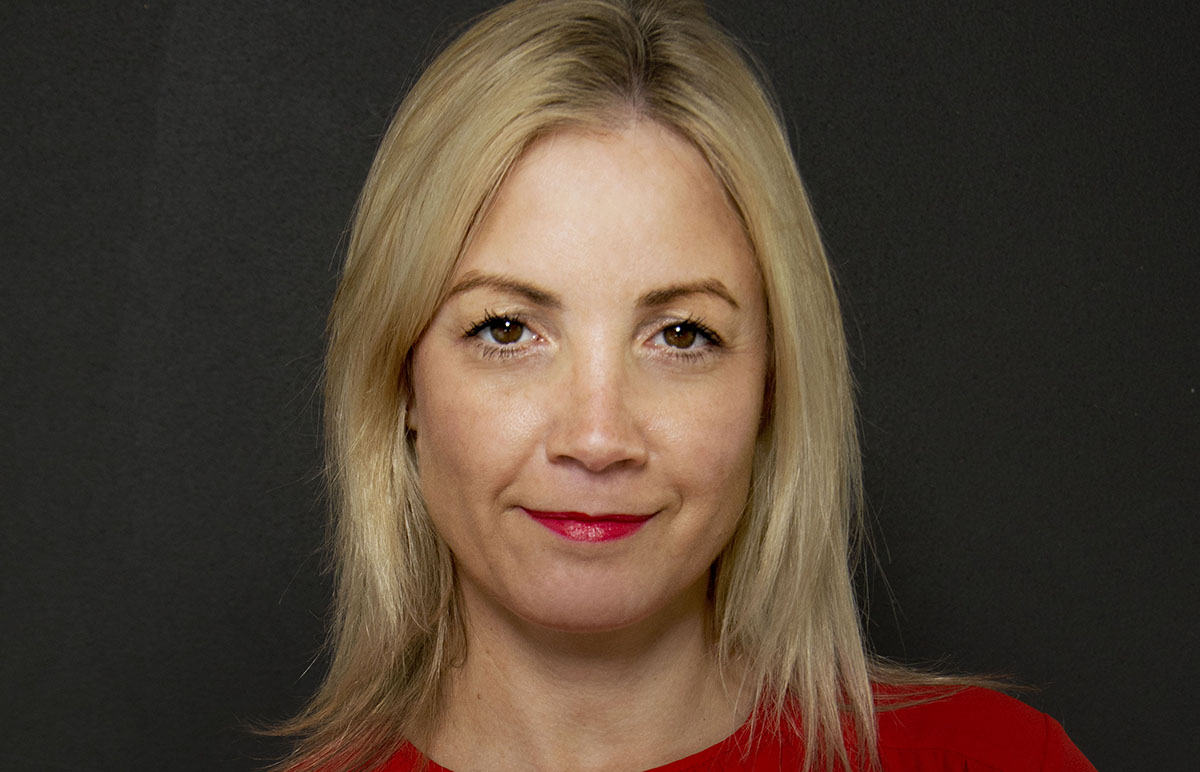 Holly Lyons completed a Bachelor of Communications at Charles Sturt Univeristy in Bathurst in 1996, alongside fellow writer and Home and Away script producer, Faith McKinnon. She was lucky enough to be hired on Water Rats as a script coordinator and eventually worked her way up the ranks and became a trainee script editor. As a freelance writer she also wrote a few episodes for Home and Away before leaving for England in 1999.

She was employed as a production assistant on the CITV series My Parents Are Aliens, as well as writing scripts for the series later in its run. Within four months of being in England, she was employed as the sole script editor on the popular British soap opera, Emmerdale. She then moved on and became a development executive and script editor at Granada Kids Production.

In January 2002, Holly was employed as the series script executive on the recent revival of British soap Crossroads, however the series was cancelled and Holly finished up in January 2003. Over the next seven years, Holly wrote for several children/teen television series including Fireman Sam, Hana’s Helpline, Girls in Love, Horrid Henry and Dani’s House. She also created her own comedy series, titled Help! I’m a Teenage Outlaw, which she worked on as a consulting producer and script editor.

Holly moved back to Australia in 2011, where she began working as part of the in-house story department of Home and Away. Over her almost three years working on the series, she worked in several capacities including script editor, associate script producer and eventually script producer.

Her first episode as script producer aired on 14th April 2014 (Ep#5941), where she oversaw storylines such as Casey’s paternity discovery, Tamara’s hit-and-run and the flourishing romance of John and Marilyn. Her final episode aired 5th June 2014 (Ep#5980).

After her departure, Holly went freelance and worked as a writer for Neighbours and The Skinner Boys as well as, more recently, Kuu Kuu Harajuku for Network Ten.

Holly returned to Home and Away in 2019 as a script editor. Two years later marked Holly’s return to the role of associate script producer, a position she last held some seven years prior.

Outside of her work on the series, Holly lectures screenwriting for the Australian Film, Television and Radio School, and offers a script assessment service.

Image with thanks to Holly Lyons