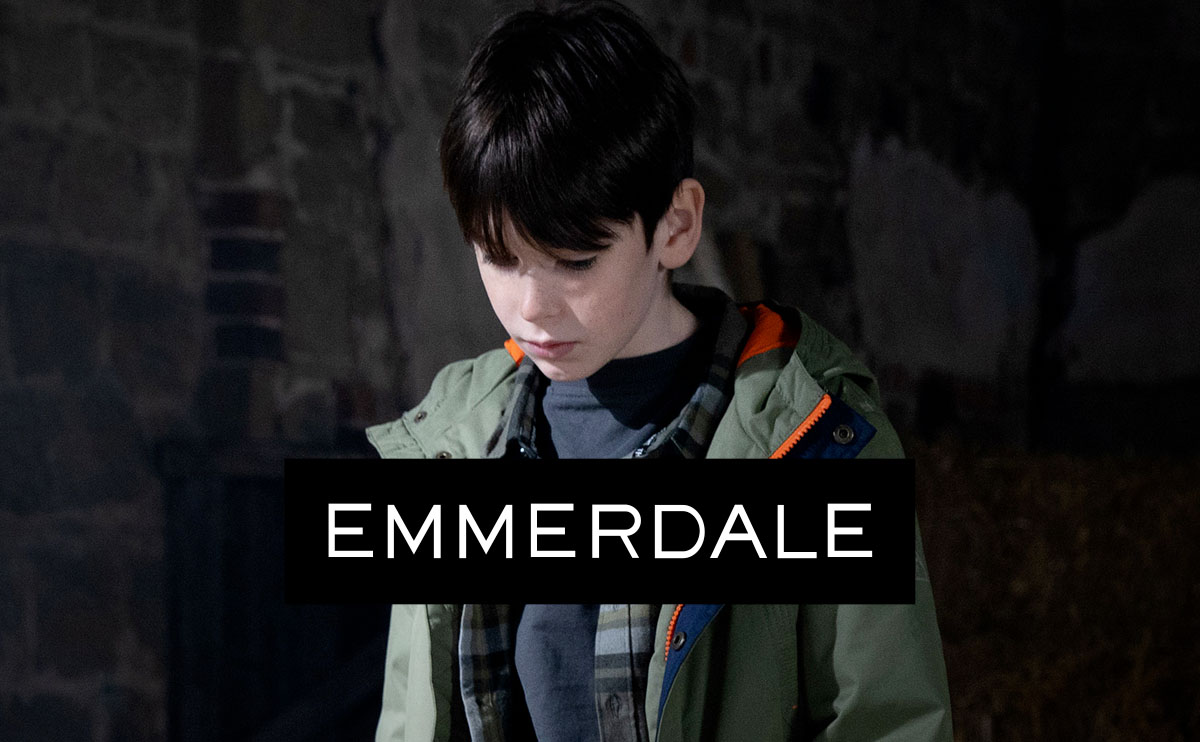 Coming up next week on Emmerdale, Kyle’s trauma becomes clear on his return to the village, and is Chas’s secret about to be blown? 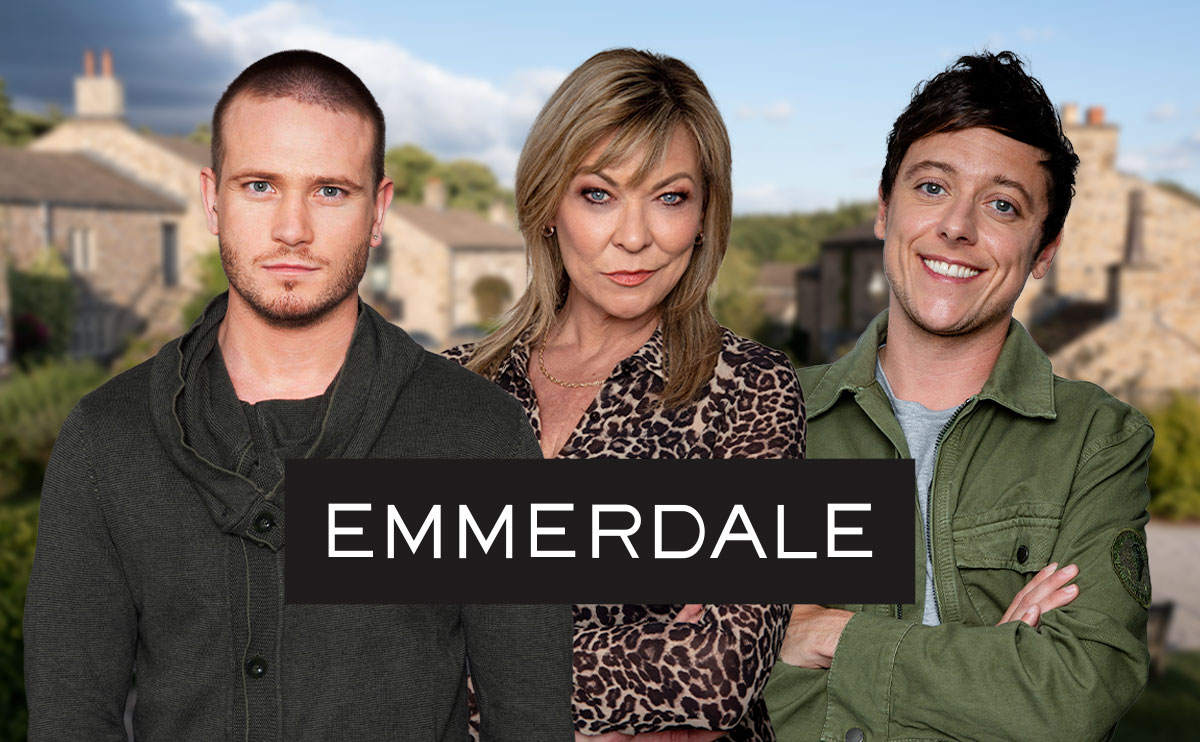 This week on Emmerdale, Matty’s suspicions continue to grow, David makes another rash business decision, and the Tate empire grows even further. 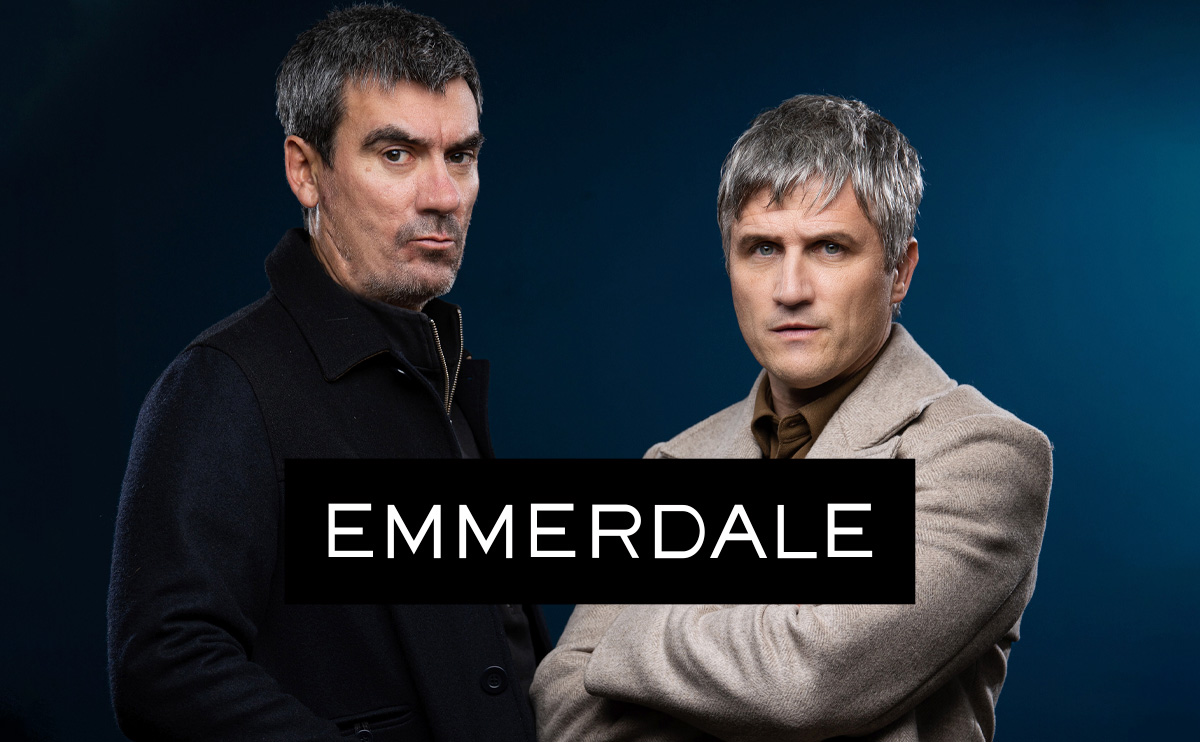 There’s another member of the Dingle clan on the way to Emmerdale this Christmas, when Cain and Chas’s long-lost brother Caleb turns up unannounced. 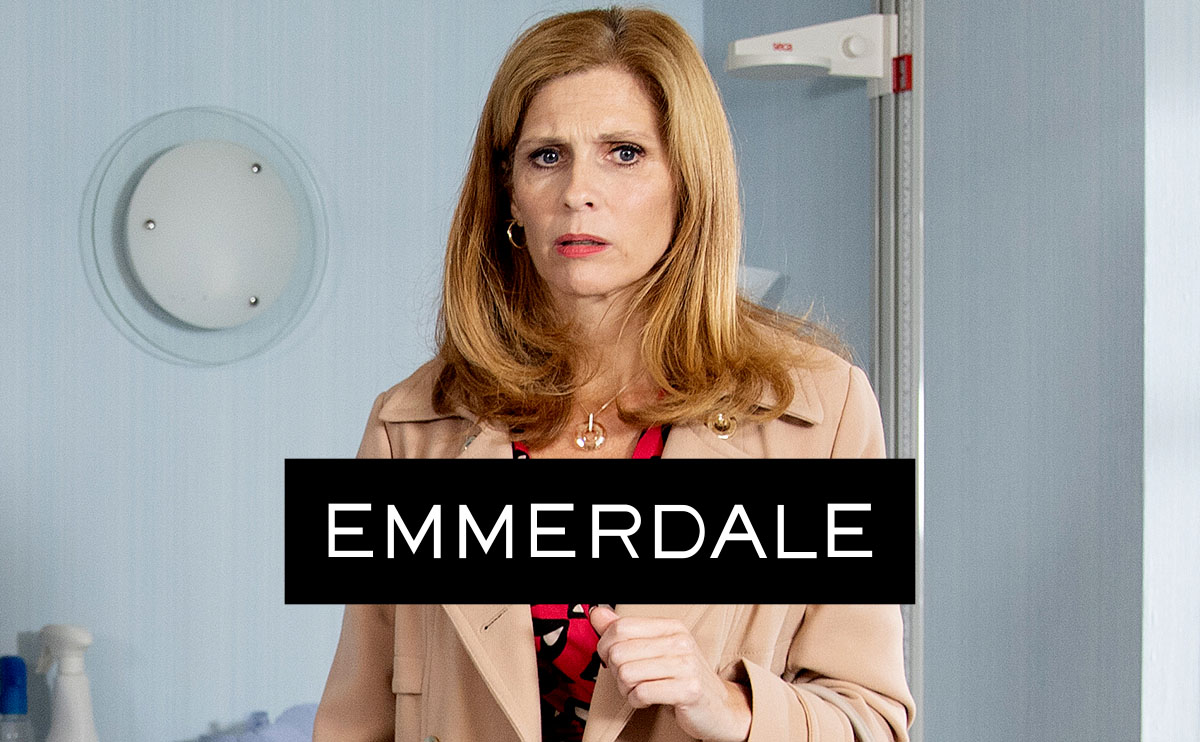 Next week on Emmerdale, Bernice visits the doctor after feeling out of sorts, but she isn’t prepared for what Liam has to tell her… 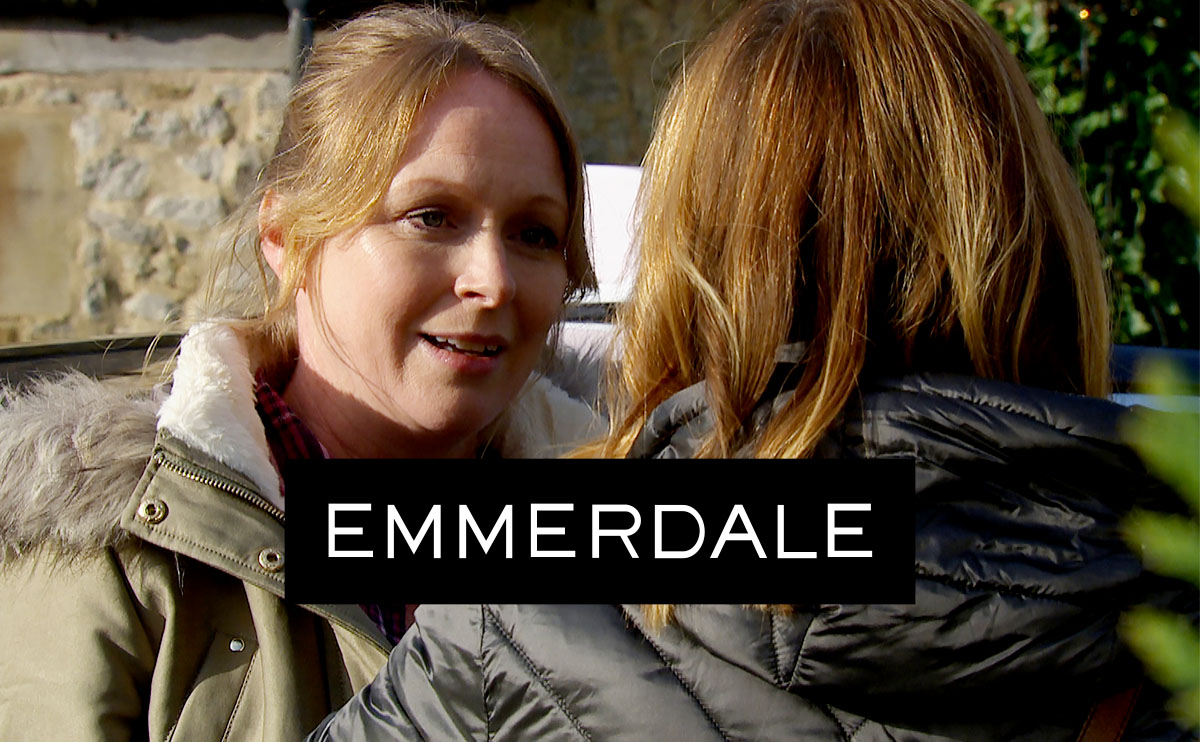 Next week on Emmerdale, after making a big decision about her future, Vanessa leaves Emmerdale behind for Canada. 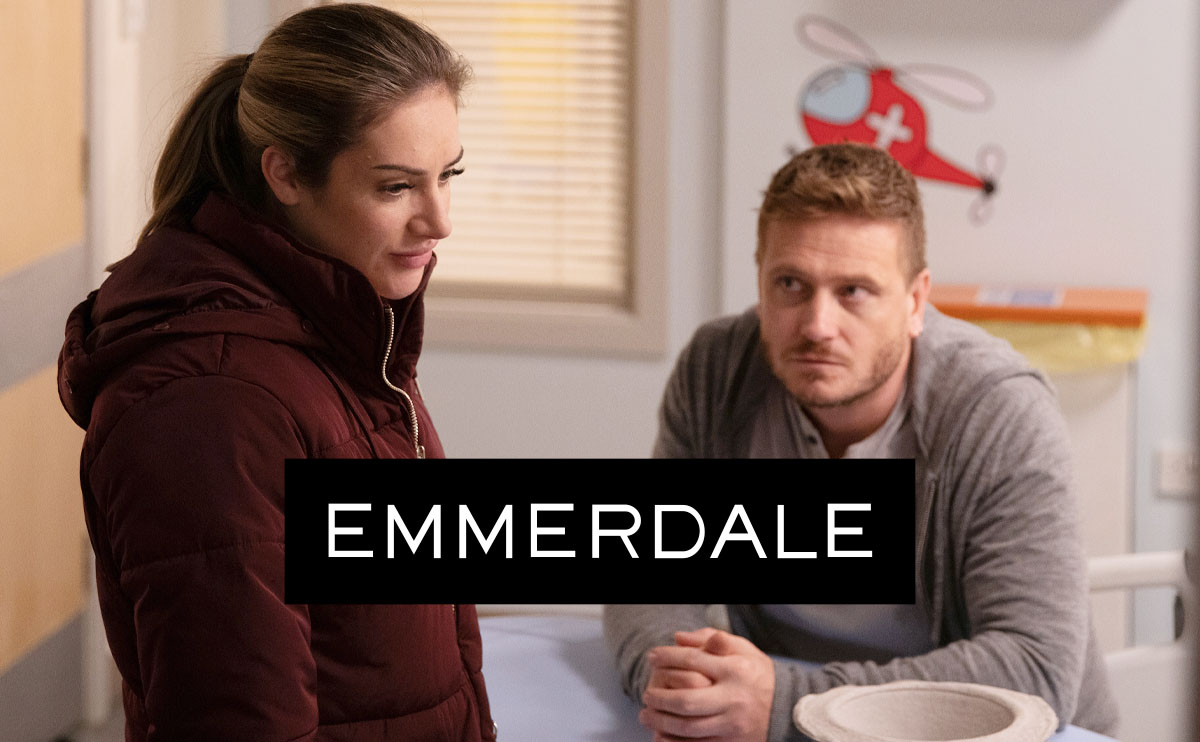 Next week on Emmerdale, Cain cuts Chas out of his life, David’s deceit is costly for Victoria, and Vanessa makes a big life decision. 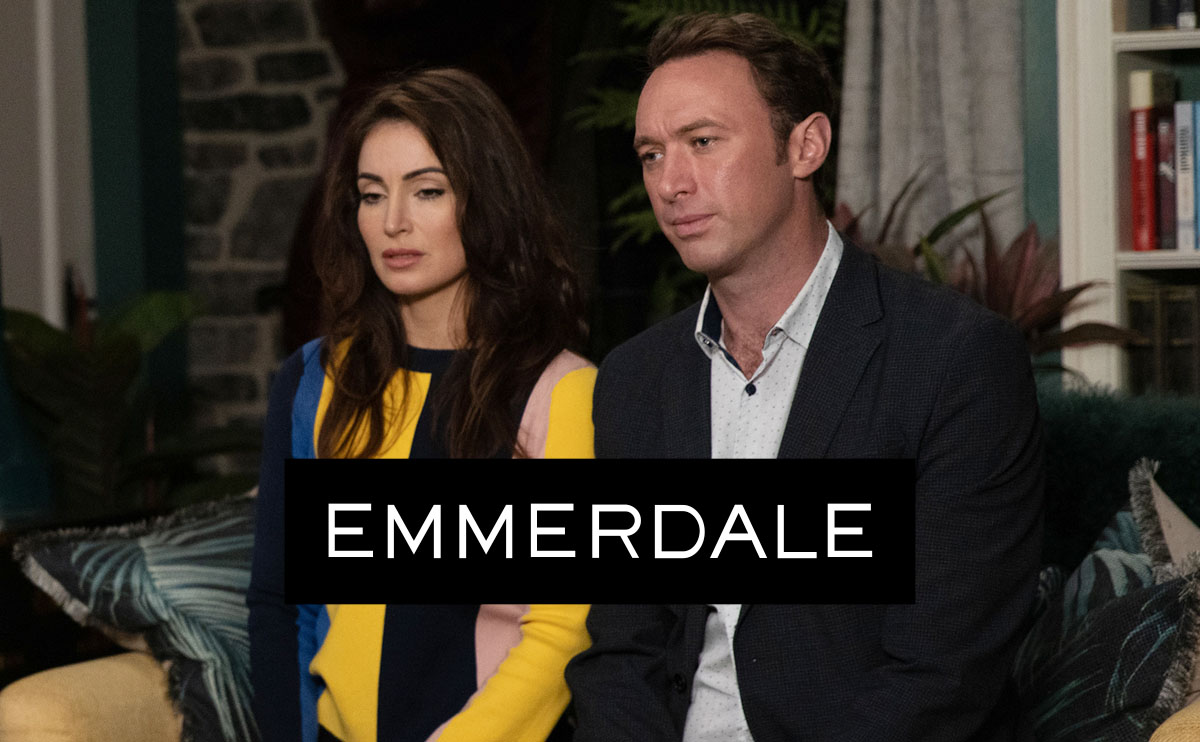 Next week on Emmerdale, it’s the end of the road for Liam and Leyla, whilst Samson’s actions leave him on the outer with his family. 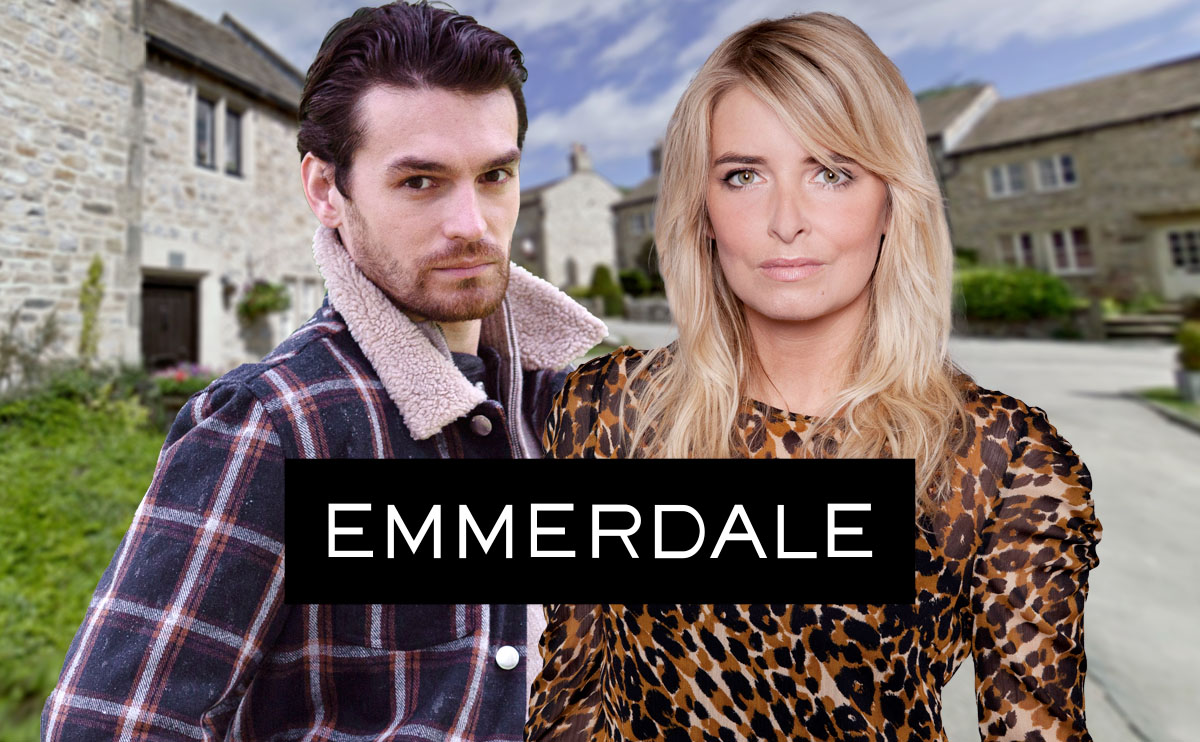 Coming up next week on Emmerdale, as Charity learns that Chloe is pregnant, will Mackenzie admit that he’s the father? 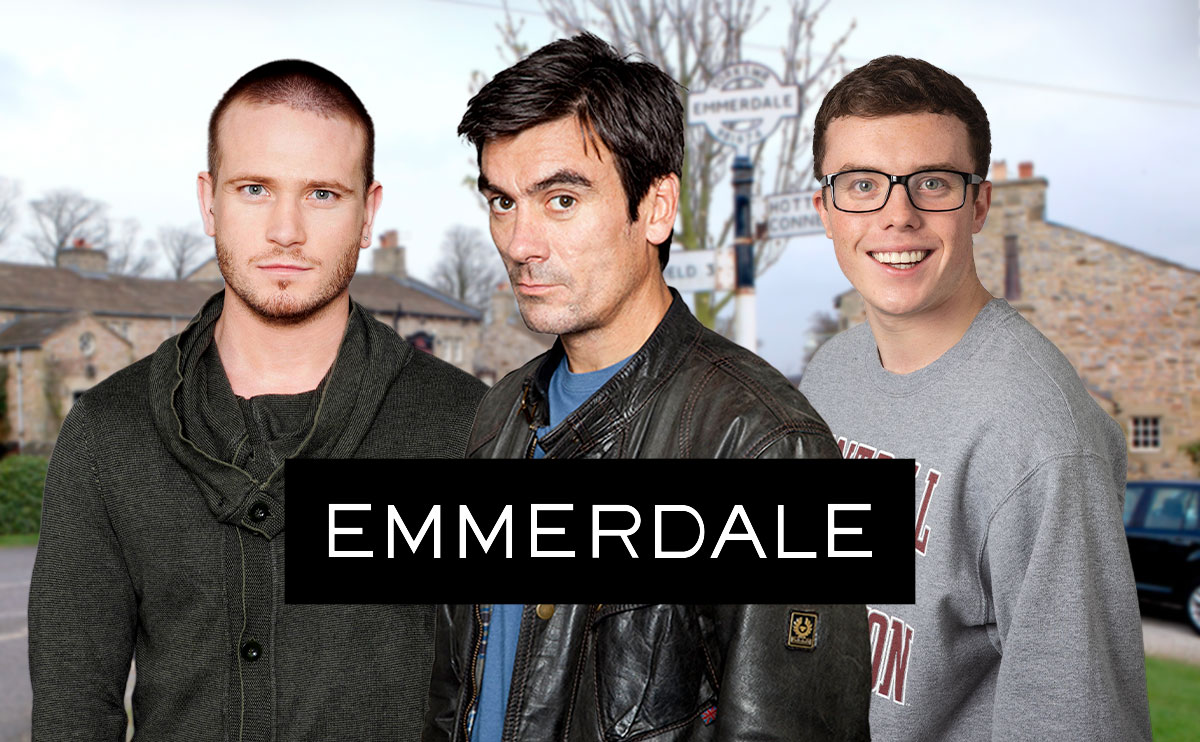 Next week on Emmerdale, Cain is left alone as Amy and Moira take the kids away, Nicola tries to move on from her assault, while David’s entire livelihood is in jeopardy. 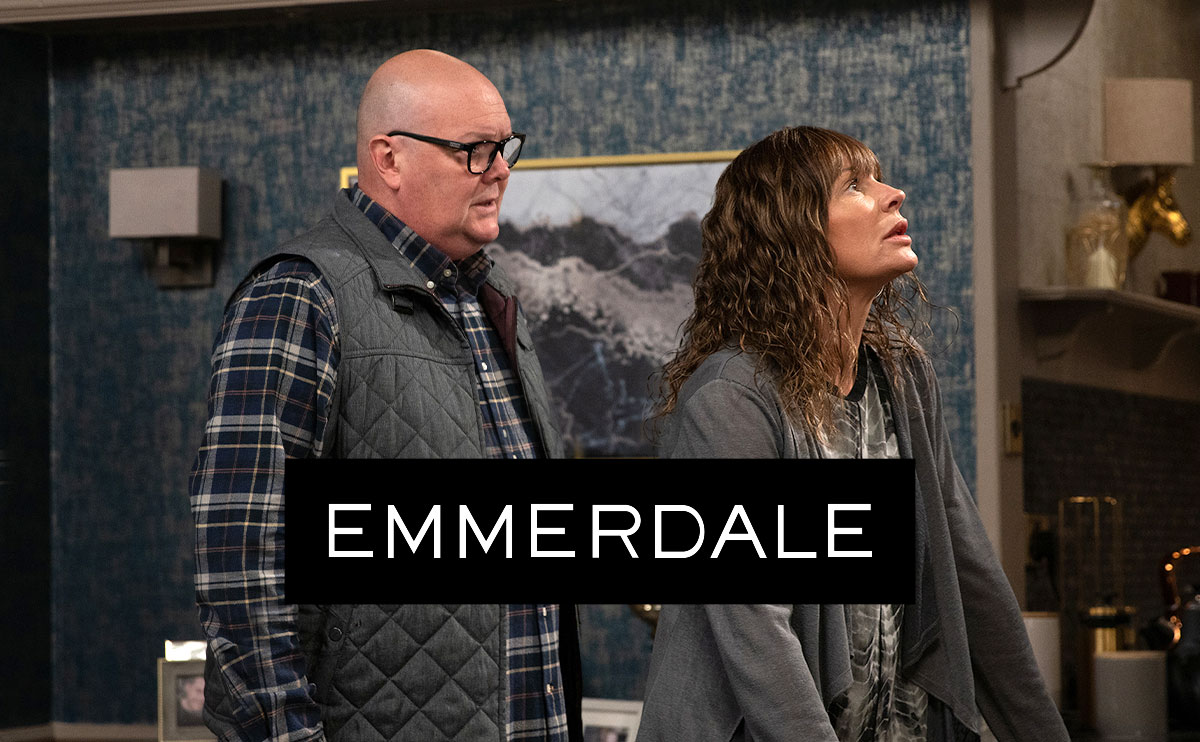 Next week on Emmerdale, Kerry turns to Chas for support as she learns that Al was having an affair, while Paddy starts to get suspicious.

Due to the World Cup continuing to affect schedules, the air dates for next week’s episodes are not yet confirmed.

Bernice struggles to digest her diagnosis as she grapples with both loneliness and other menopausal symptoms.

Moira and Amy have returned from Belfast and the atmosphere is frosty.

Amy insists her and Matt are over, determined to make Kyle her priority from now on.

As the poker game attracts other villagers, Vinny is soon in his element. Flash newcomer Darren shows an interest in the game.

Moira visits Cain, who is worried just how quickly their secret is spreading.

The rivalry for the choir auditions hasn’t abated. Cathy panics as she watches Ethan belt out Mariah Carey, while April is concerned when Cathy breaks down onstage.

Matty finds a collection of rocks placed in the middle of the barn and realises Kyle is creating a memorial for Al.

Jimmy lets it slip to Mandy that Vinny is gambling. She soon accuses a frustrated Vinny of turning into his father.

Amy, Moira and Matty feign an air of normality as they prepare Kyle for school but their anxiety is palpable.

Kim suggests Dawn and Gabby shadow her for a few months and the best will receive the job. The battle for the job at Home Farm begins.

Marlon prepares to return to work at the Woolpack.