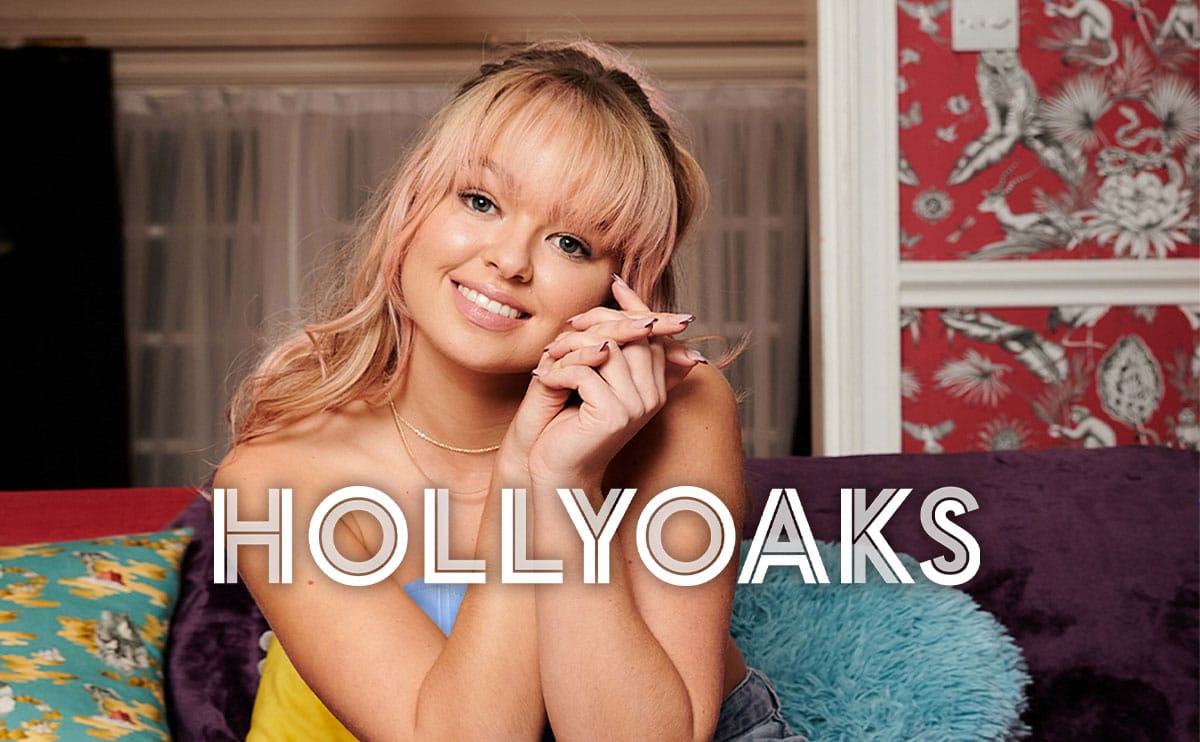 Liberty has a confession to make.

Diane suspects that Tony is having an affair, so she confides in Dave, but there’s a surprise turn of events.

After being given some life-changing news, Tony does all he can to keep it a secret from Diane.

A fight brews between two students.

Liberty fears that Damon will fall back into bad habits.

When anonymous messages to DeMarcus become more vicious, Felix vows to find the culprit and a shocking suspect comes to light.

Tony has a change of heart.

Sienna decides to have some fun with a handsome stranger.

Nancy and Olivia’s rivalry spirals out of control as they go head-to-head to raise money for charity.

Meanwhile, an explosive argument breaks out between Sienna and Leela.

Felix urges Warren to stay away from Norma.

It’s the day of the charity duathlon, but Nancy worries that she might not be able to compete.

Things get awkward for Sienna and Ste.