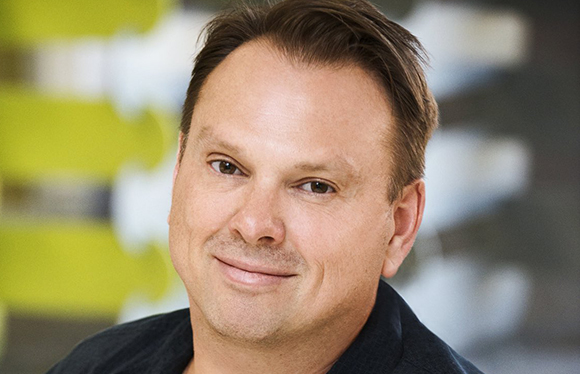 Jason Herbison was born in 1972 and grew up through the 80s always preferring Dynasty and Dallas to Prisoner and Sons and Daughters. He even once wrote a letter to the crew of Prisoner and told them to make the sets much more appealing, as no one would go to Melbourne if they thought that’s what one of Australia’s capital cities was like. He changed his outlook on Aussie soaps in 1987 when Scott and Charlene began to take the world by storm.

His first job was at Neighbours when he was hired as a storyliner in 1990. He stayed on with the series for two years. In 1992, he moved to New Zealand to become a storyliner of Shortland Street. Afterwards, he became a freelancer, writing for Neighbours as well as Home and Away and Pacific Drive.

As well as script writing, he also become a journalist, working for Inside Soap in 1994. He continued there for many years, while also producing content for All About Soap and TV Week between 1999 and 2003. In 2002, he moved over to the in-house script department of Always Greener to become the associate script producer on the second season.

Jason worked in-house on Home and Away as a script editor during the mid 2000s, and was the script producer for the Australia/UK co-produced soap, Out of the Blue, alongside Sam Meikle. He was later the story producer on the first season of the Nine Network series, Rescue Special Ops. He returned to freelance for two years, writing for Shortland Street, Neighbours and Home and Away. He became an in-house script editor for Home and Away again in 2012.

In 2013, Jason returned to Neighbours as story producer, and worked his way up the ranks. In early 2014, it was announced that he’d been given the top job, taking over from Richard Jasek. Since moving into the position, Jason has overseen and co-ordinated the returns of many loved characters, both permanently and recurring as well as several huge events including the tornado and hot air balloon crash. He also continued to write occasional episodes, including the show’s first three-hander in 2015. In early 2016, his job title changed to executive producer.