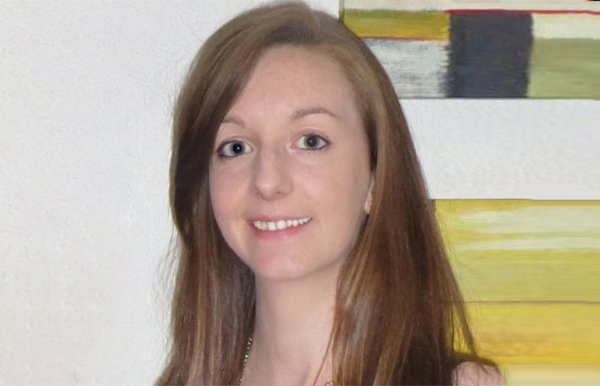 Rachel Laverty joined the in-house story department of Home and Away in 2015 as a script coordinator. She began writing episodes for the series soon after.

Along with her fellow Script coordinator, Anna Bauweraerts, Rachel eventually became a storyliner.

Rachel became the sole storyliner in August 2016. She was then joined by Colin Delaney in January 2017.

In May 2017, she was promoted to the position of story associate. She remained in this role until the end of 2017, before becoming a script editor. She left the series at the end of 2018, with her final credit going to air mid-2019.

Since her departure, she has worked as script coordinator on several projects including Dive Club, and as a script editor on the Amazon/Seven Network co-production Back to the Rafters.

Picture with thanks to Rachel Laverty