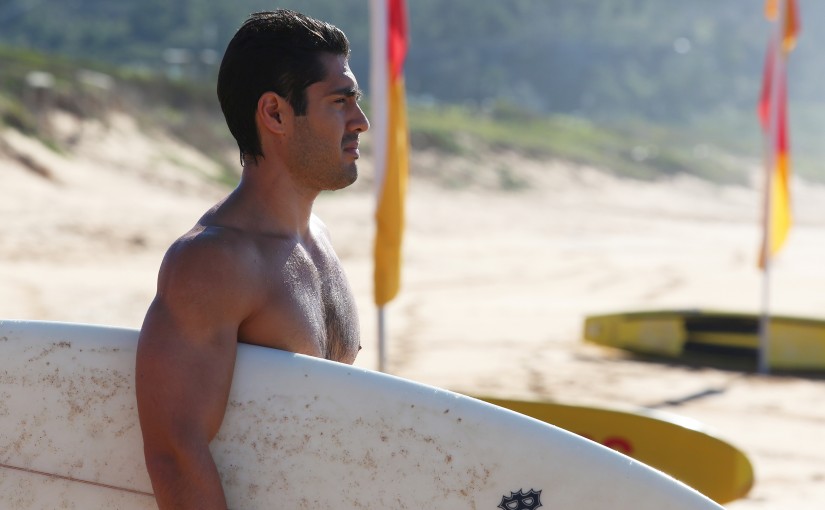 VJ finds a mystery girl who seems really into him, until she disappears… Charlotte’s plan to get close to Kyle is going well.

Andy is struggling to cope with the news that they may have to turn off Josh’s life support. Evie, too, is struggling, and blames herself for the fact Josh is about to die.

Charlotte attempts to flirt with Kyle, but he’s too distracted with worry

Charlotte bumps into Kyle, and attempts to flirt with him, but he’s unresponsive. When she asks why he’s not himself, he tells her about Josh, and she texts Andy to tell him how sorry she is. At the hospital, Andy and Evie sit outside Josh’s room, and Hannah tells them nothing will happen until they’re ready. Evie goes in to say goodbye to Josh – she tells him how much she loves him, and breaks into tears.

Chris arrives at the hospital with some flowers, but sees Hannah with her arms around Andy, comforting him, and turns away, heading back out. Andy goes into Josh’s room to see him one last time, and breaks down as well, telling him he’s the only person who’s ever understood and protected him. As he tells Hannah he’s ready, the specialist doctor comes in, ready to turn off the life support. However, Andy shouts ‘stop’, having seen Josh’s finger move. Hannah explains it’s probably just an involuntary twitch, but Andy remands they do more tests. After an agonising wait, Hannah returns with bad news, but Andy insists they keep him alive anyway. 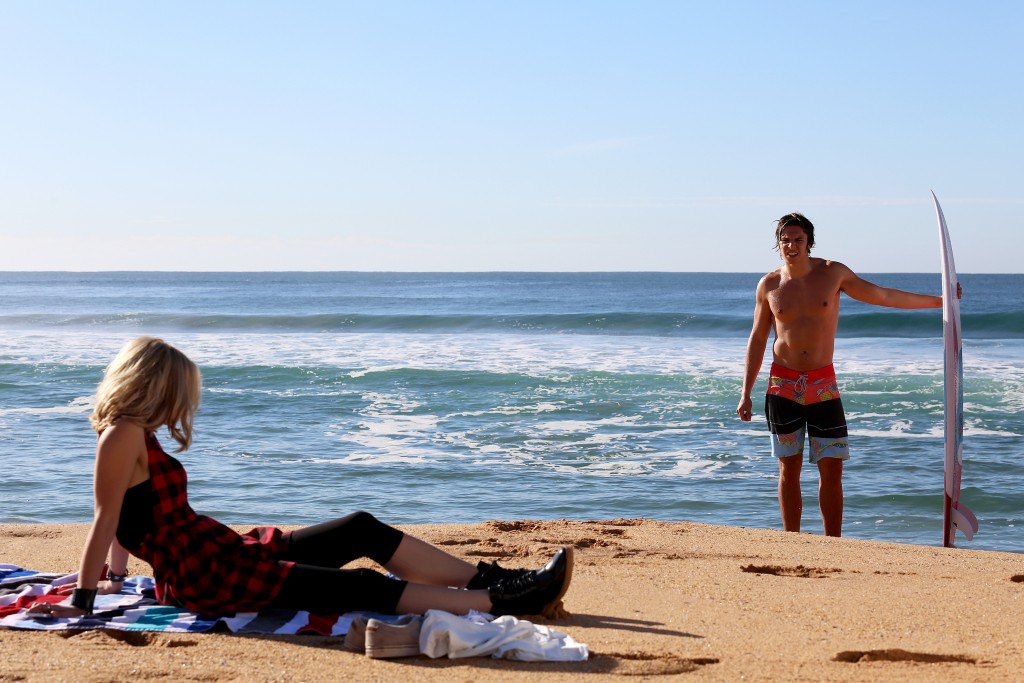 VJ comes out of the water after a surf, to find a girl lying on his towel. He asks for it back, then backtracks when she offers to go and lie on someone else’s. VJ is clearly intrigued. He shows her around town, but as he stumbles over his words she suggestively says she only really wanted to see his place. She says that if he wants to show her the whole town he’d better do it quick, and grabs two bikes, one for each of them, leaving VJ wondering if they’re hers. The pair are clearly getting on very well – but and end up being chased by the bikes’ owners, and VJ loses the girl in the process. Back at the house, VJ bumps into Hunter, who asks if they can try and get along – and, with VJ in a good mood, the pair joke and laugh together.

Charlotte is yet again drinking at Angelo’s. Kyle arrives, and tells the bar staff that this one’s on the house. They have a drink together – which grows into many drinks, and they continue to flirt. When Charlotte goes to leave, Kyle asks if she can do dinner some time. As she walks away, she makes a call saying ‘everything’s going to plan’.

Irene and Marilyn sit discussing Josh, and Marilyn’s impending vow renewal. The mysterious girl walks in, and as Marilyn tells her that they’re closed, Irene turns and realises it’s Olivia, Chloe’s daughter! When Irene asks what she’s doing here, she tells Irene she’s come to live with her – if she’ll have her.