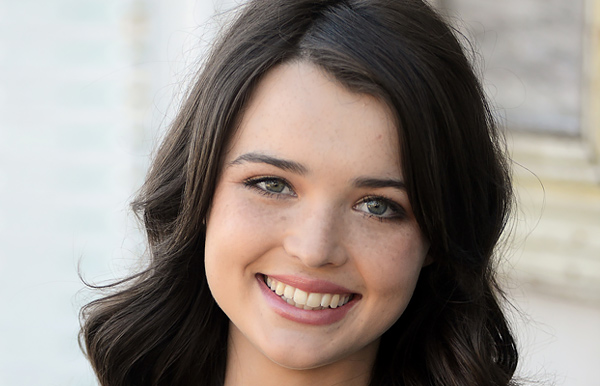 Summer Bay High is evacuated and the bomb squad are called in. Andy is told they should turn off Josh’s life support – he’s not coming back.

Roo is distracted, clearly as worried about Maddy’s exam as Maddy is herself. Alf tells her that she’d get to see more of Maddy if she just move back into the house.

Hannah arrives at the hospital to find Andy talking to Josh, giving him all the latest news from the bay as lightheartedly as he can, but getting tearful as he does so.

At the school, Greg asks to have a word with Zac. Outside, he quietly tells Zac there’s been a threat made to the school and they need to evacuate. Once all the pupils are out, Greg searches the lockers, and tells Zac it’s Tank who made the threat. Outside, the teens speculate on what’s going on, suspecting maybe Charlotte’s to blame. As they’re talking, Evie gets a text: ‘Meet me at the Caravan Park. Tell no one or I press the button.

As everyone else is distracted by the SWAT team arriving, Evie slips away. She meets Tank and asks him what he wants: ‘What I’ve always wanted: you!’. He admits there’s no bomb, and as the two argue, Tank becomes more and more desperate, telling Evie she has to go with him. She tries to persuade him to turn himself in, or at least go see his father – and he becomes more agitated, confessing he blames Greg for his mother’s death. He becomes more sad and tearful than angry as he opens up to Evie.

At the school, Maddy realises Evie is missing, and Zac and Greg immediately go to find her. As they run up behind her, cradling a crying Tank, she waves them away, and they back off, clearly able to see she’s not in danger. Later, Zac goes to find Greg, who’s drinking, upset that he’s the cause of Tank’s eractic behaviour.

Soon after, at the hospital, Andy and Evie are told there’s been no increase in Josh’s brain activitiy – they may have to turn off his life support. Evie, upset, tells Dr Griffin it’s not an option, and when Dr Griffin says they’ll need Andy’s permission, he remains silent.

Evie tells the other teens the news. Hannah tells Andy he needs to think carefully about it, the doctor knows what she’s doing. When Andy asks what she’d do if it were Oscar or Evie, she says that she’d let them go. Andy goes to see Evie, and as they talk about letting Josh go, Evie breaks down in Andy’s arms.