Marilyn surprises John with a plan to renew their vows. Ricky persuades Kyle not to leave Summer Bay.

Kyle’s crush on Ricky seems to be growing. Ricky is struggling to get Casey to settle, so Kyle comes out to help, taking Casey so Ricky can sleep. 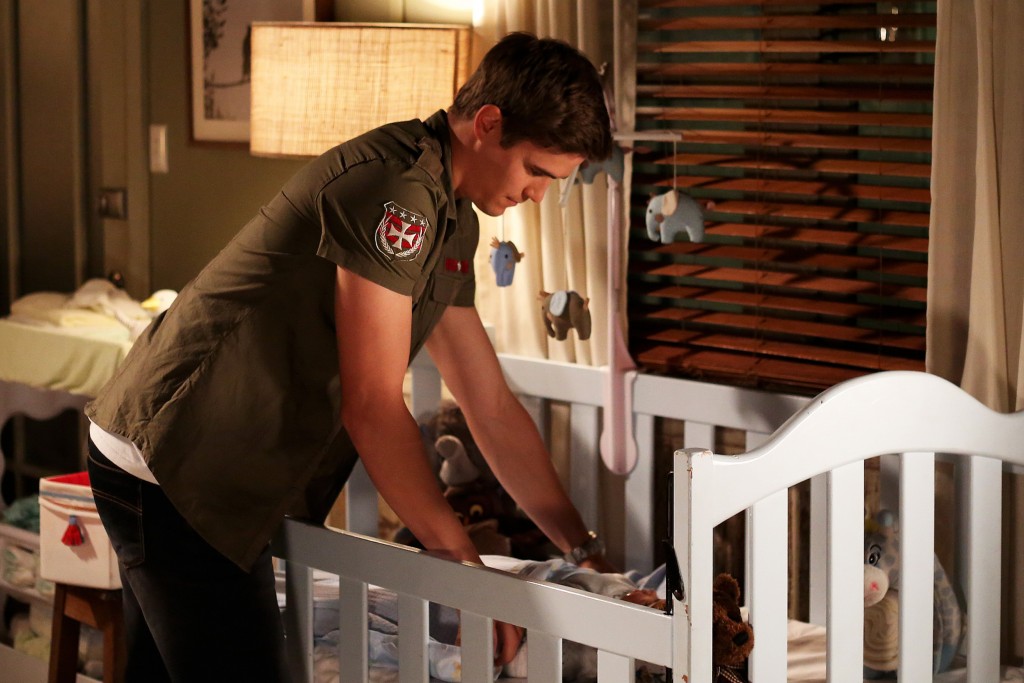 He smiles warmly at Casey, before staring over at a sleeping Ricky. When she gets up in the morning, Kyle has made her breakfast – and when Andy enters, he comments on them being a happy family.

In the diner, Andy mentions to Nate how Kyle made Ricky breakfast. When Ricky asks Kyle to put a reminder in her phone, he sees the texts that Ricky and Nate have been sending each other. Soon after, Nate comes round and drops a coffee off for Ricky. Kyle listens in and once Nate’s gone Kyle comments on the number of text that Ricky and Nate have sent each other. Ricky isn’t impressed.

Irene and Roo discuss hosting an 18th birthday breakfast for Maddy, and Irene persuades Roo to invite Alf. However, when Rue invites Alf, he tells her that James threatened him. Later, Alf and James talk, and James tries to convince alf that there was a misunderstanding, but Alf sticks to his guns, knowing James meant it as a threat.

Later, Rue confronts James over Alf’s accusations, but James persuades her that Alf is overreacting.

Marilyn moves back home with John after finally being able to remember their time together. She has a surprise for him… She’s organised for them to renew their wedding vows and the celebrant has come over so they can talk about how they’d like to do it.

Roo and James come round and Marilyn tells them the news. When Marilyn and John take the celebrant outside and leave James and Roo alone, James has a surprise of his own: he tells Roo that they should get married immediately, and Roo agrees.

However, when Roo tries to invite Irene, an understandably concerned Irene asks how she can go ahead without Alf or Maddy, and says she wouldn’t feel right going because she thinks Roo is making a big mistake. 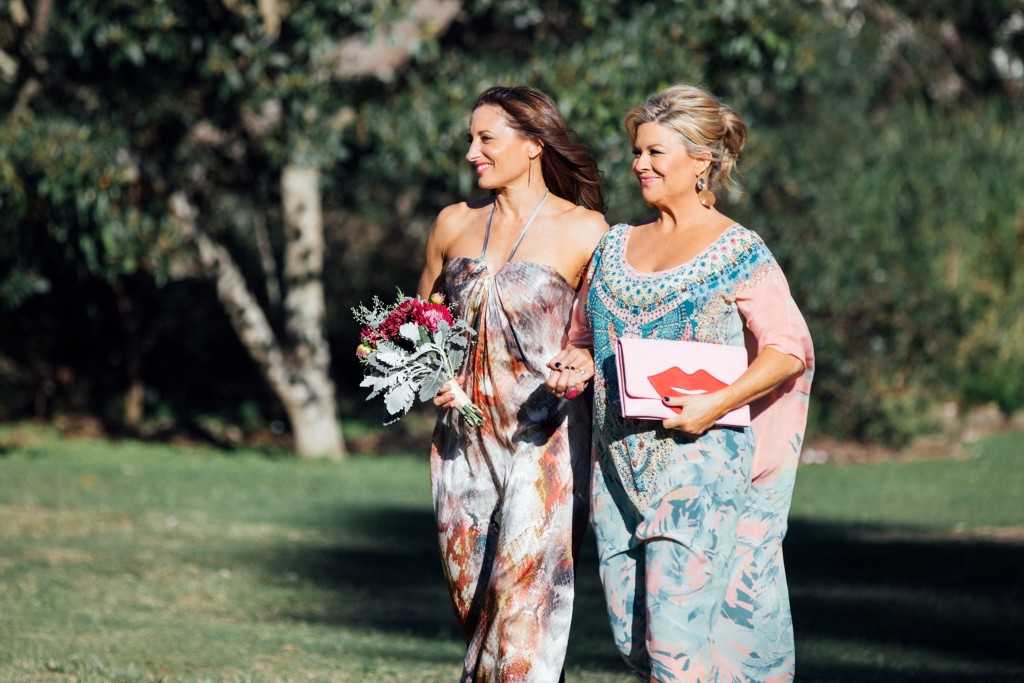 Will Roo actually go ahead with her wedding without Alf there?

However, Roo crazily decides to press forward, and Marilyn takes Roo to get her ready. 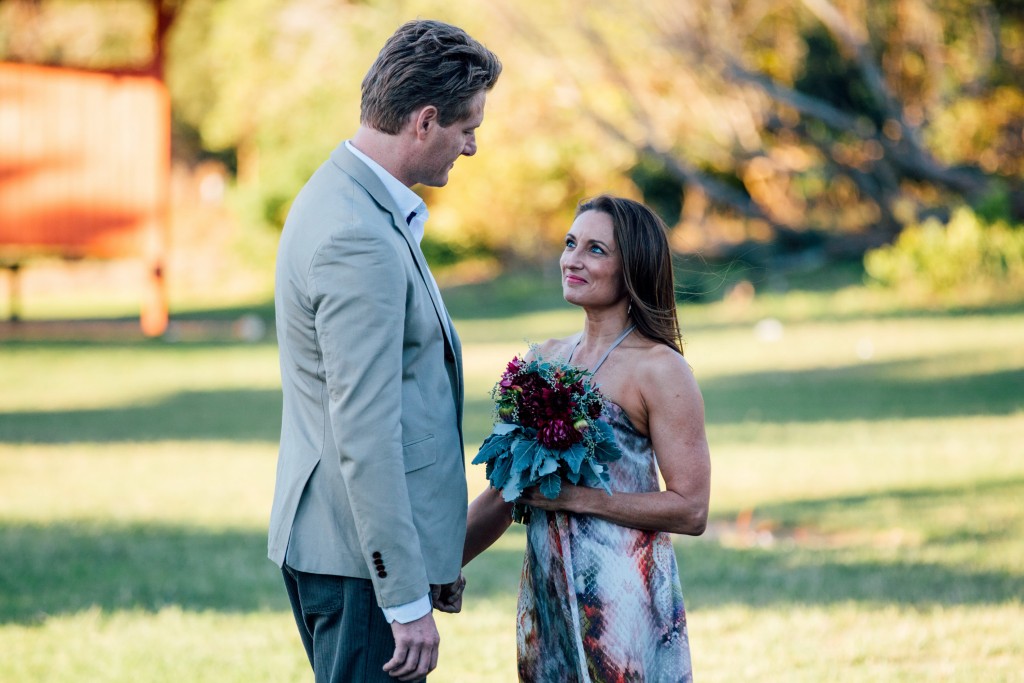 Roo arrives for her wedding 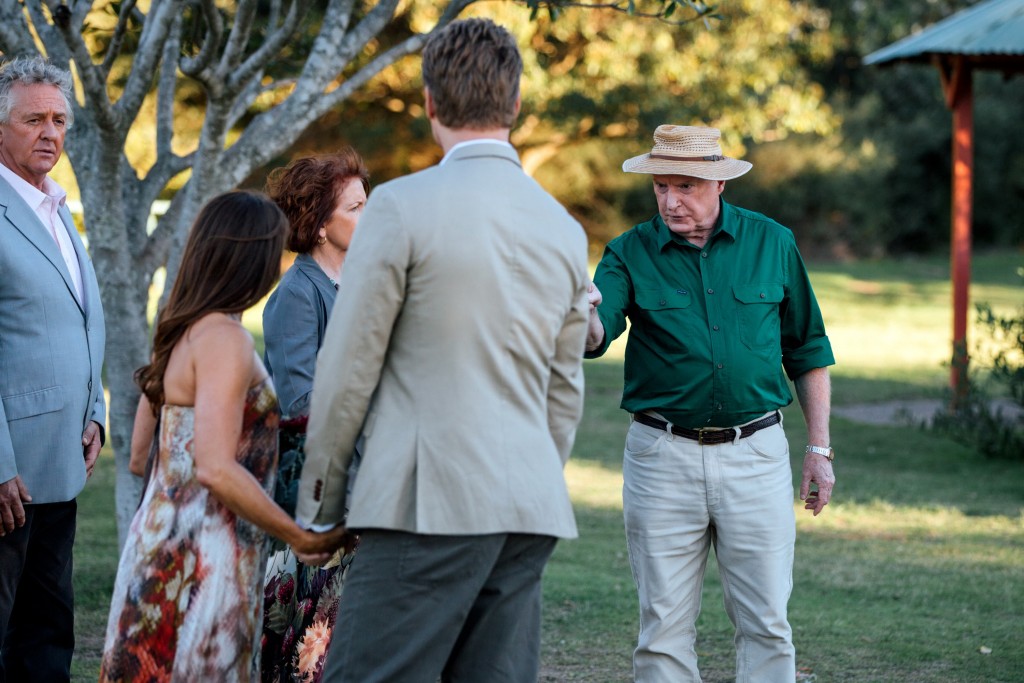 Alf turns up at the wedding ceremony, just in the nick of time

Just as James and Roo are saying their vows, Alf interrupts, telling Roo that he’s had Morag do a background check and that James isn’t who he says he is…