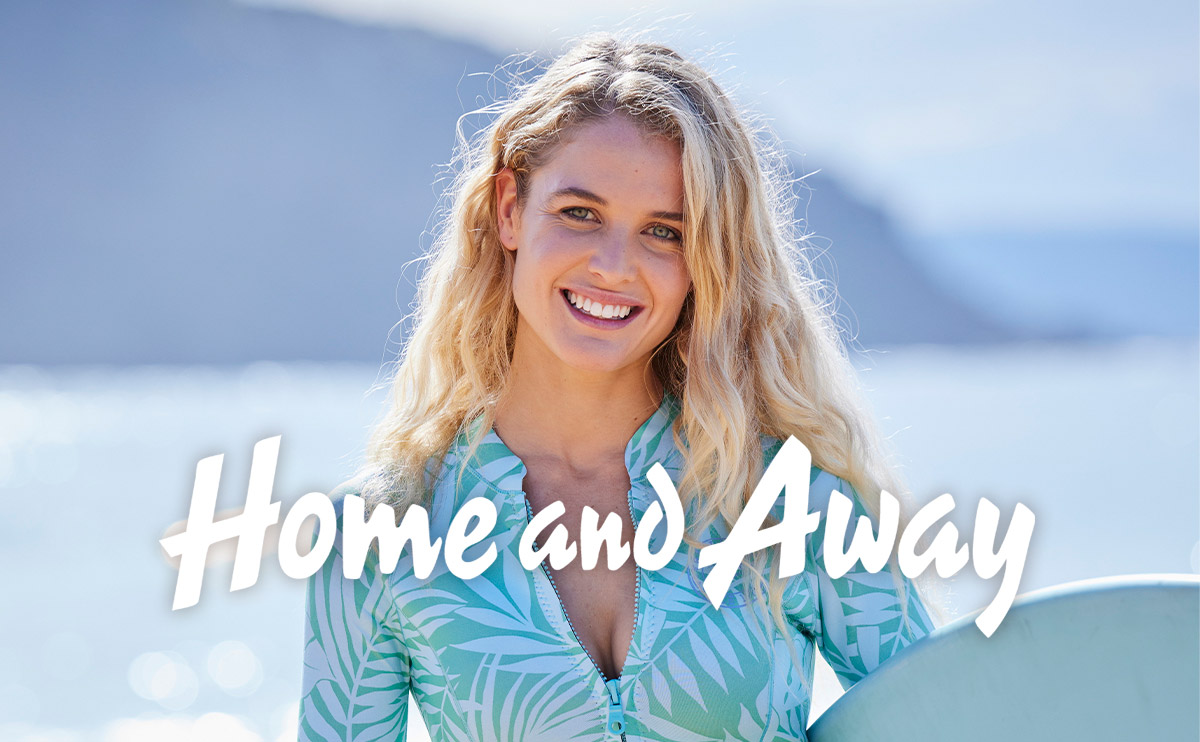 Played by Juliet Godwin, Dr Cameron has been described as laid back, kind and caring – and a surfer.

However, while she may have a relaxed attitude, it’s been hinted that there’s more to her than meets the eye, with a past which will slowly be revealed in the months to come. 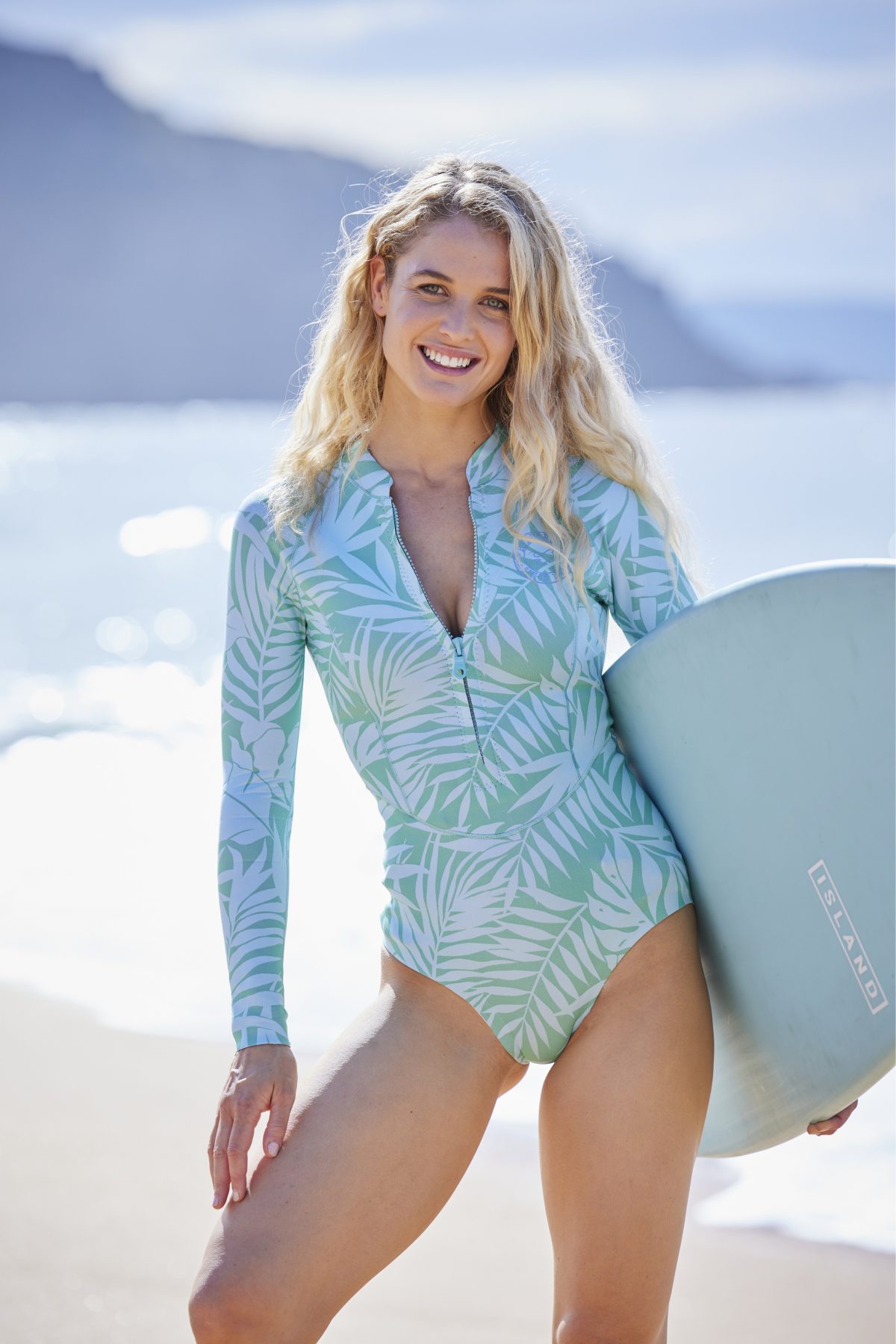 She’s joining Northern Districts Hospital as a new doctor, following the recent departure of Logan Bennett. Her arrival was officially announced shortly before the mid-season finale, which saw Tane (Ethan Browne) team up with Rose (Kirsty Marillier) to bring down Tex’s (Lucas Lineham) gang of bikies.

Their plan took a dramatic turn as gunshots rang out, and it’s now been confirmed that Bree will be the doctor treating Cash, who’s rushed into hospital after being shot by gang leader Marty (Ben Wood).

Like all fresh faces in the Bay, there’s more to Bree than meets the eye, and she has her own story and past which viewers will see play out over the coming months. 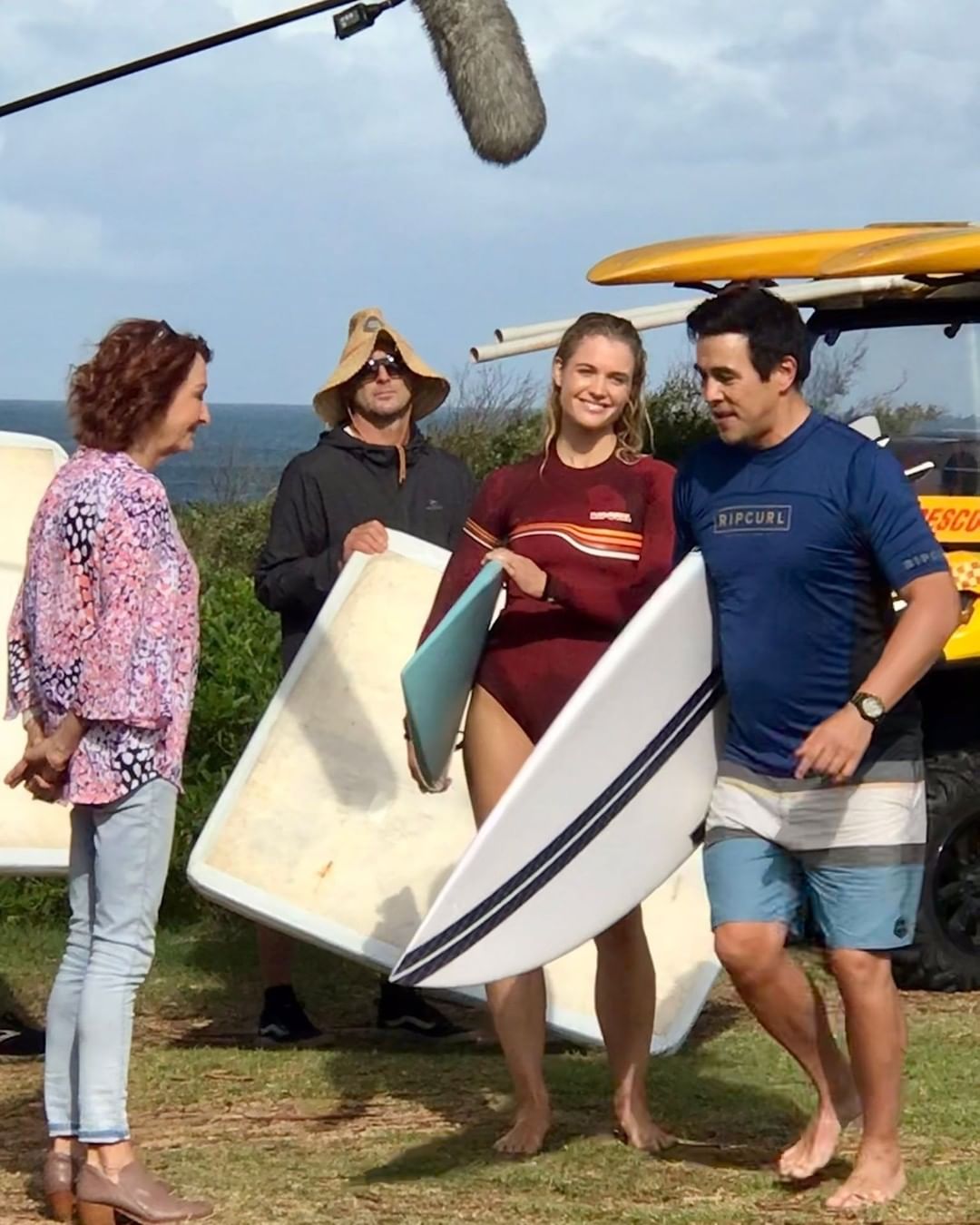 With producers emphasising her surfing credentials, it’s only natural that she’ll be interacting with Summer Bay’s existing surf fanatics.

Juliet was first spotted on the set of Home and Away back in April when paparazzi snapped her filming surf scenes at Palm Beach. Shortly after, lucky fans attending CelebTime’s Home and Away Tour got to watch her filming scenes alongside James Stewart (Justin Morgan), the pair of them carrying surfboards under their arm.

Juliet recently spoke to TV Week about her upcoming debut, describing her character as a “laidback, compassionate doctor who loves a laugh.”

“Born and raised in Newcastle [New South Wales], she’s kind, considerate and smart as a whip,” she told the publication. “Bree is passionate about what she does and believes that with hard work and compassion she can help those in need.”

In what could be a hint to Bree’s past, Juliet added that her character arrives in the bay “in need of a fresh start,” and that she jumped at the job vacancy at Northern Districts Hospital’s emergency department.

“At first, she settles into the Bay well – she loves her new home, the epic surf and the welcoming locals. But as weeks go by, we learn there’s rather more to Bree’s story.” 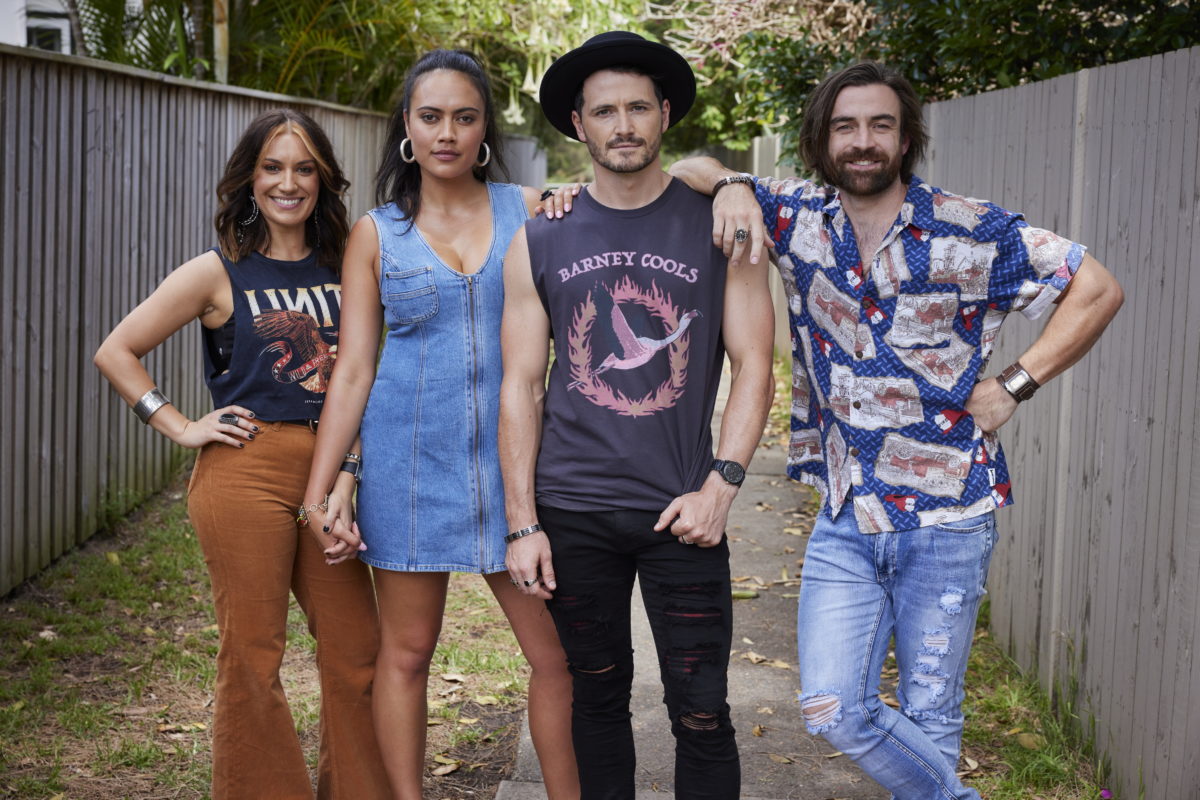 Bree is the fourth new character to arrive in recent weeks, hot on the heels of the three Lyrik band members who recently joined the full-time cast.

Rock band Lyrik are old friends of Felicity Newman (Jacqui Purvis), and Flick recently paid them a visit when she and Mac headed to the city in search of investors for Salt.

Flick told them they should drop by if they were ever in town, and was surprised when they rocked up in Summer Bay the very next day, serenading her with a performance outside the Parata house. 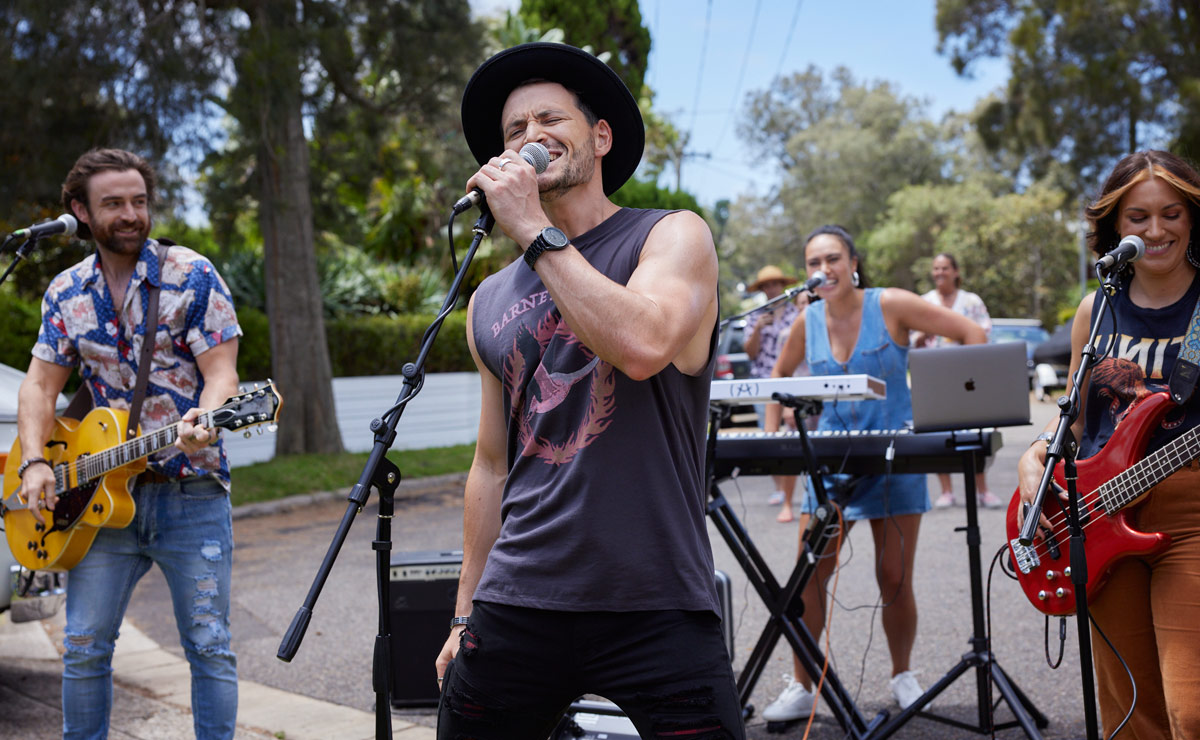 While Lyrik initially consisted of four members, lead singer Bob (Rob Mallet) was only a guest character, and he quickly departed after his inflated ego caused him to fall out with the rest of the band. 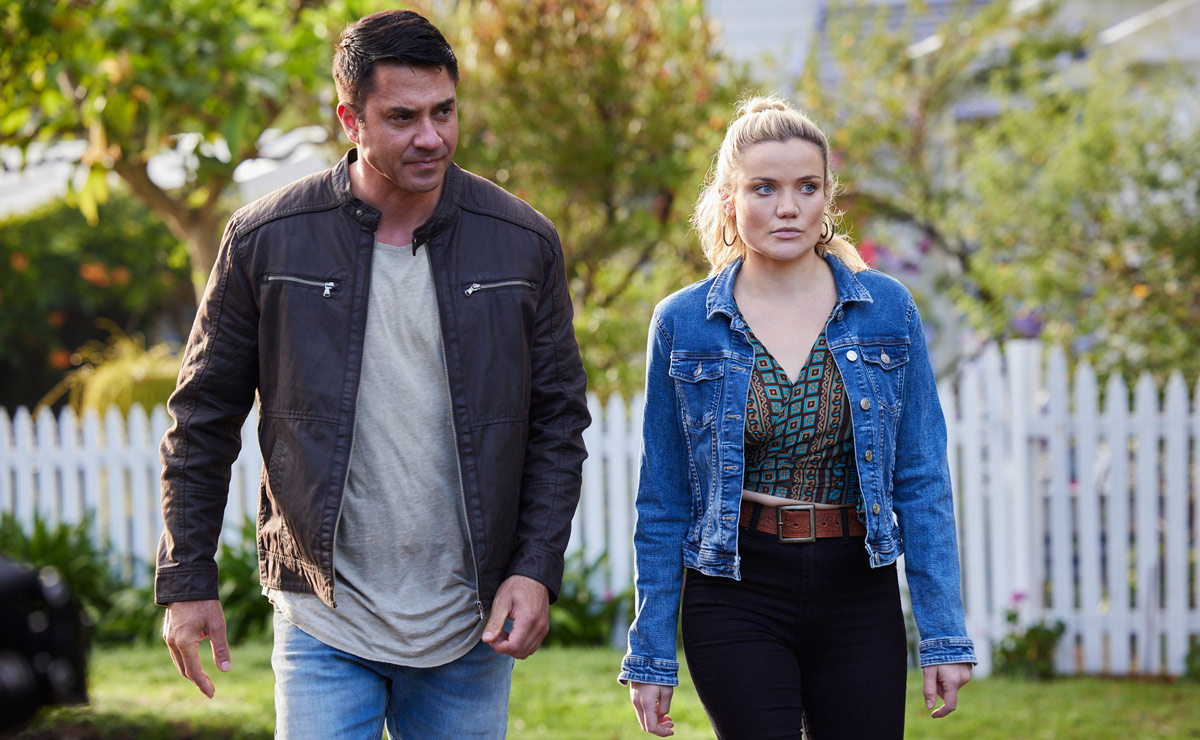 The four new arrivals replace a slew of recent departures. 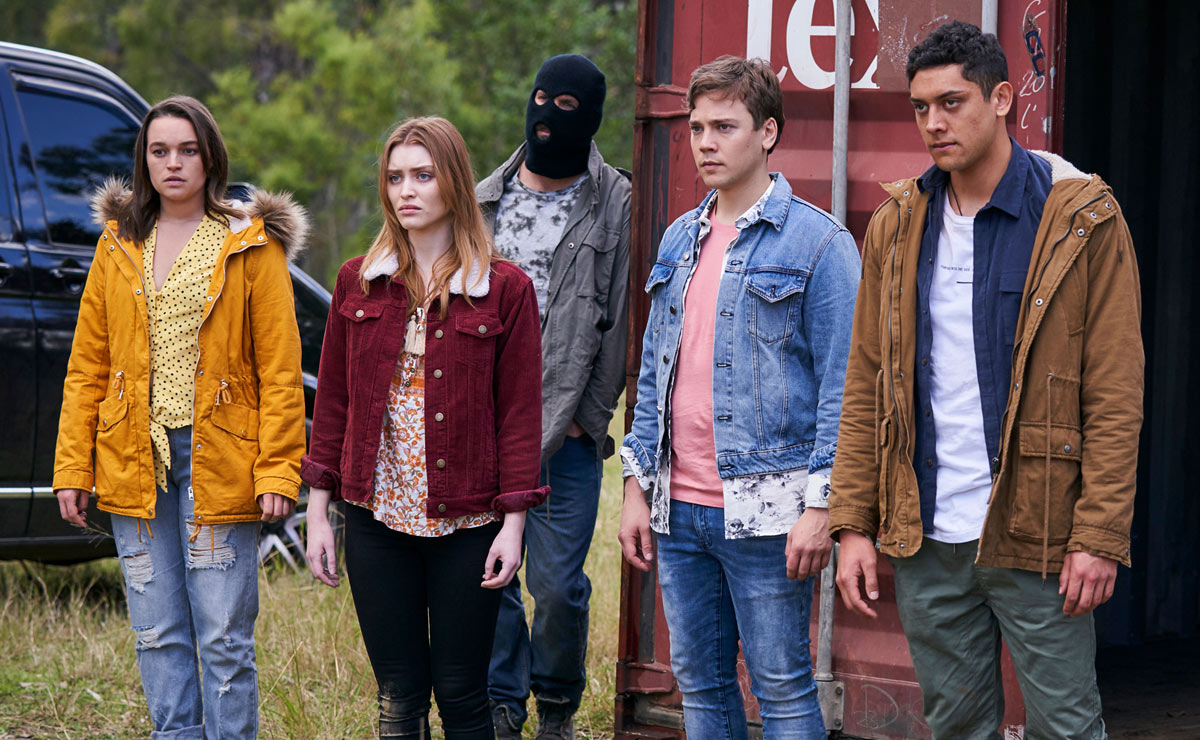 We have detailed tribute articles to all of the departing characters, recapping their exits and their storylines from their years in the bay:

Chloe Anderson leaves Home and Away as final scenes air

Ari Parata leaves Home and Away as final scenes air 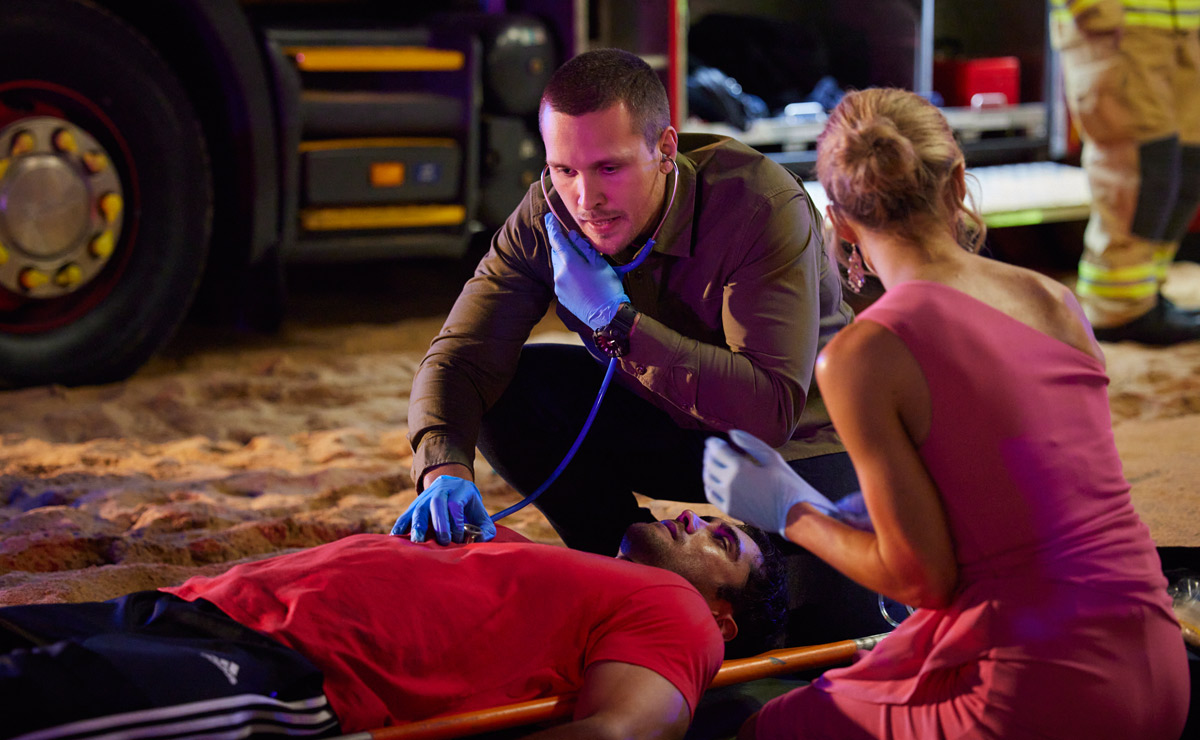 Bree makes her debut on Australian screens on Tuesday 9th August, and in the UK on Tuesday 13th September.

Here’s the full spoilers for the rest of this week’s Home and Away episodes in Australia: