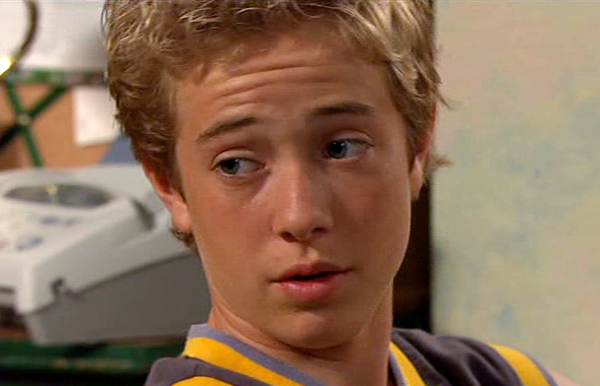 When the Beth and Rhys decided to buy the caravan park from Josh West in early 2004, cash was tight and money needed to be saved. One of action taken was to bring both Henry and his twin sister, Matilda back from boarding school.

Arriving in Summer Bay soon after the mineshaft disaster, Henry moved in with the rest of his family into Summer Bay House. With the house so full, Henry had to share with Max and complained about his snoring. He spent his first few days wearing headphones, completely ignoring everyone. Coupled with the shock of hearing that he would not be going back to boarding school and that he would be staying in Summer Bay and also rubbing the Sutherlands up the wrong way with his general obnoxiousness, it was a rocky first few days for Henry.