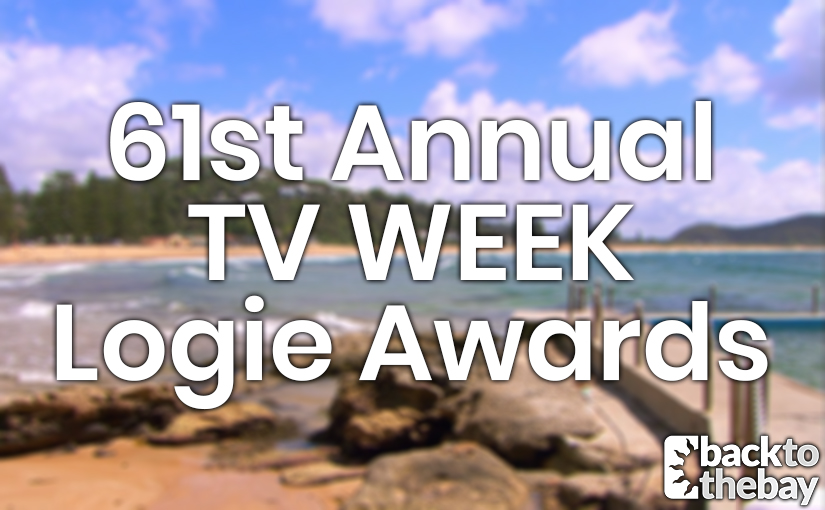 Australian television fans have until the end of the month to get their votes in, ahead of the prestigious award ceremony which will be held on Sunday, 30th June 2019.

However, a number of Home and Away cast members haven’t been included in the list of candidates. 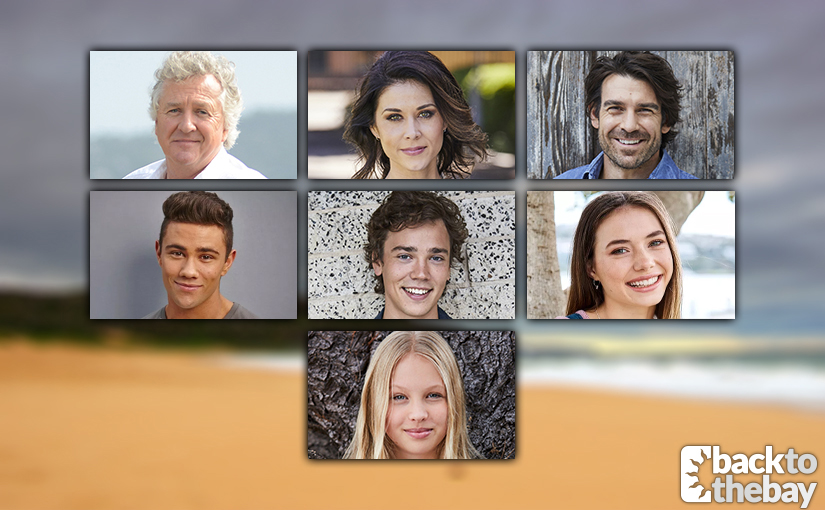 The Home and Away who didn’t make the longlist of candidates.

This comes as a shock to viewers as Kestie Morassi was a standout during the last year with her cancer story running for a massive twelve months.

Last year, the publication came under fire for the same reason, however a spokesperson from the magazine told Australian television blog, TV Tonight that it was completely up to the network as to who made the longlist.

“It is up to the networks to submit the talent they feel is most deserving of an award.

“Each network works to a set number of entries per category and every year we have programs or talent that do not make the final shortlist.”

The Home and Away actors nominated in the Most Popular Actor category are:

The choices for the Most Popular Actress vote are:

Up for Most Popular New Talent are:

Stay tuned for all the Logies goss, here at Back to the Bay.