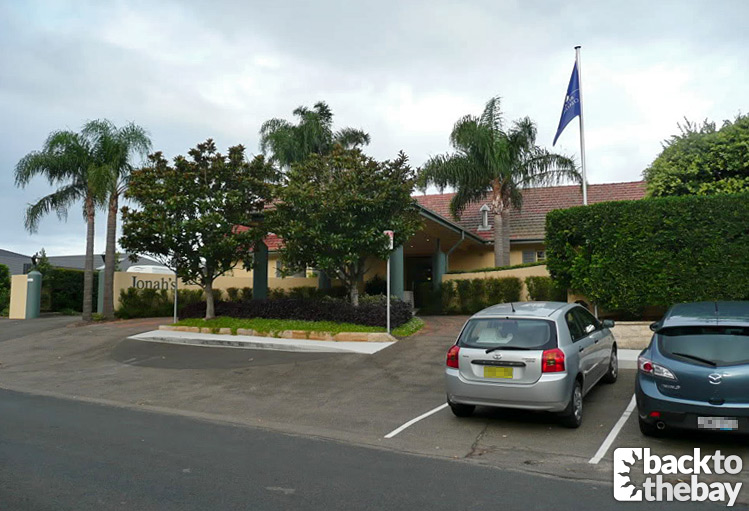 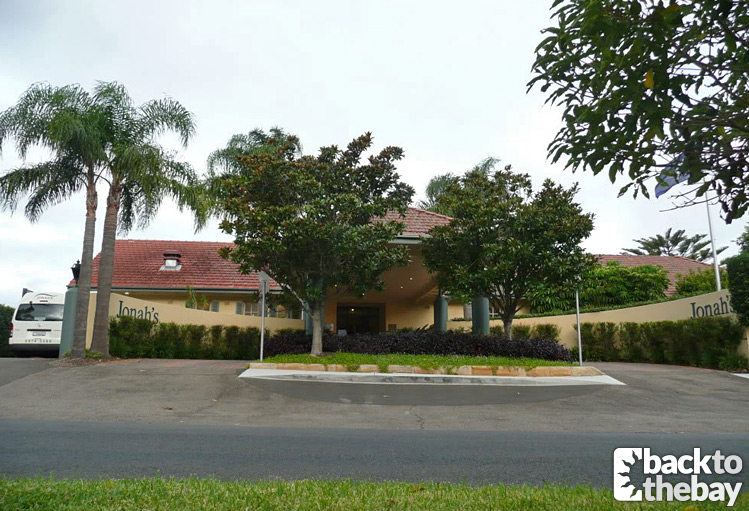 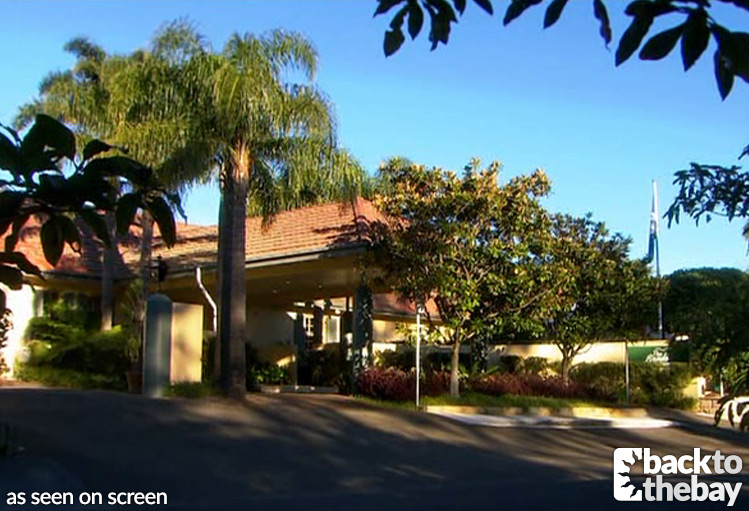 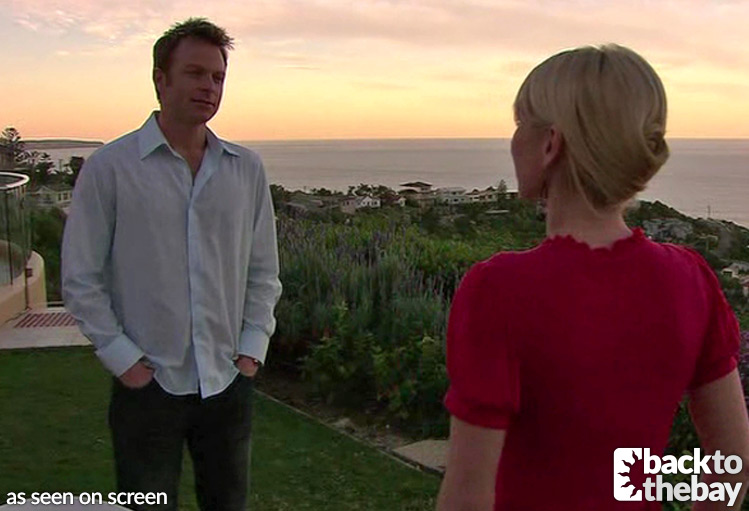 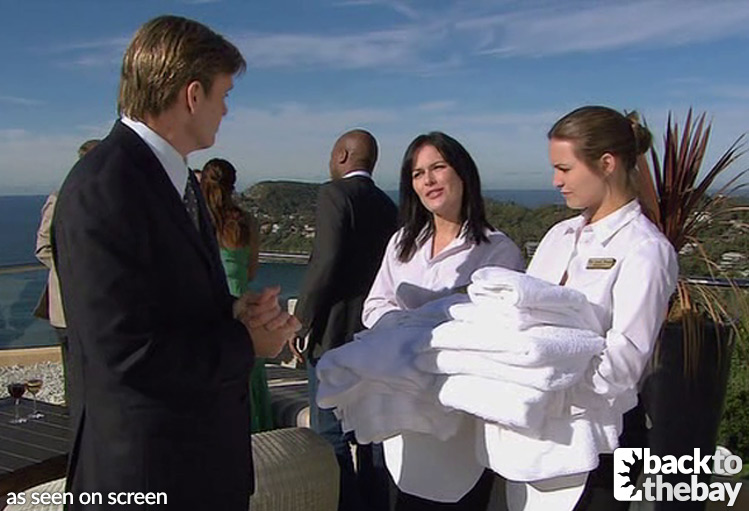 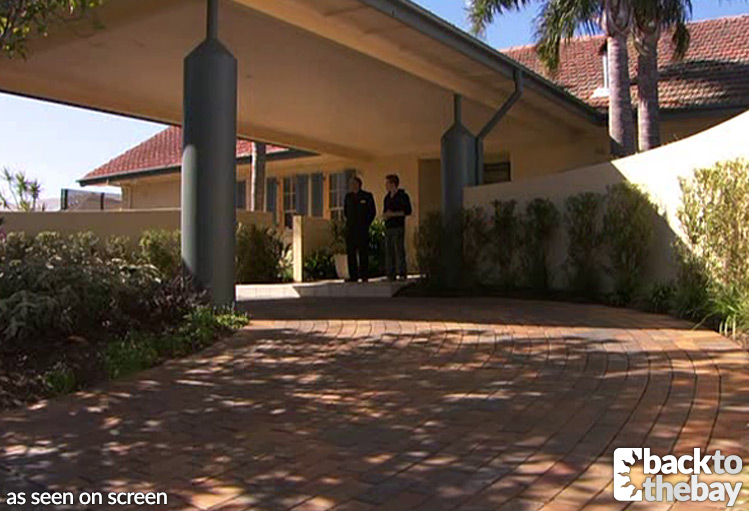 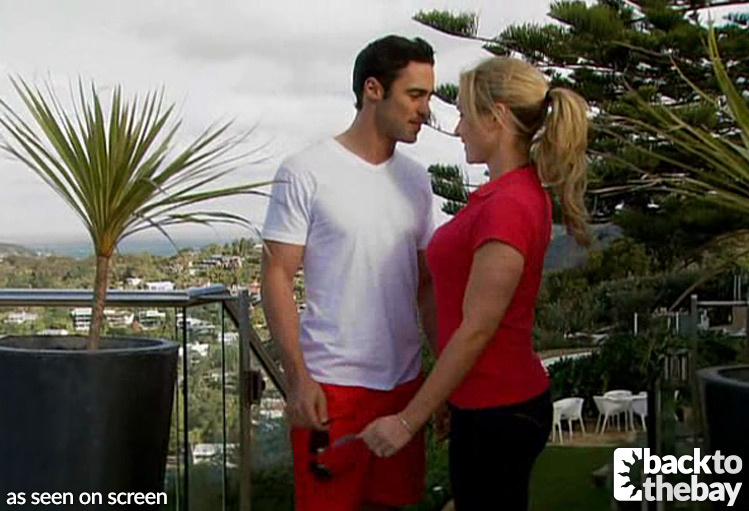 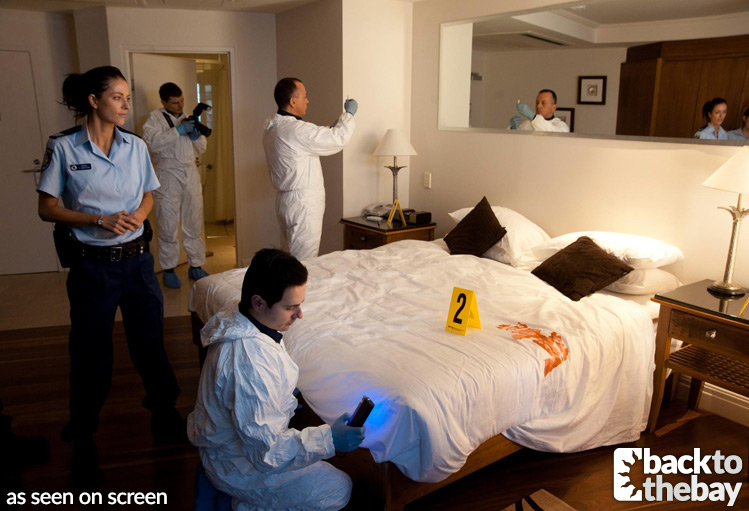 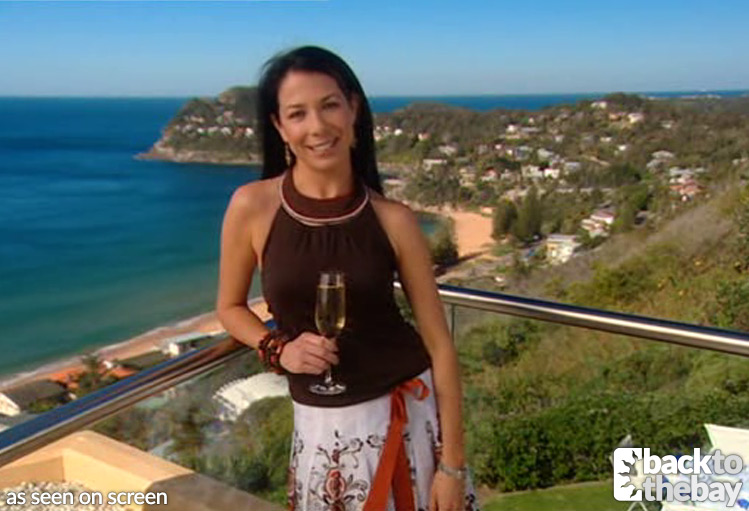 The Sands Resort, built by Martha MacKenzie’s paternal family the Macklins, has been one of the recurring locations in the show since 1989. Though talked of more often than seen, a number of locations have been used over the years for the times when it did appear on screen.

The latest incarnation, first used around 2007, has seen a number of storylines based around the resort. Dan Baker met with a mysterious American woman there in Episode 4538, later revealed to be someone he was discussing a job in the US with; Kirsty Phillips worked there for a short time in 2008, dabbling her hand in escort work on the side; Aden Jefferies worked there briefly as a valet in the closing week of 2009; and in 2010 it became the location of Penn Graham‘s murder, with both Vittorio Seca and John Palmer staying in the hotel also. It was also used in Kate Ritchie’s introduction to the ‘Home and Away: Weddings’ DVD released in 2006.

The real life location is Jonah’s Restaurant & Accommodation, which lies on a hilltop on the border of the suburbs of Whale Beach and Palm Beach (technically it’s in the latter, but they give their address as Whale Beach). First opened as a roadhouse diner in 1929, Jonah’s is now widely regarded as one of Australia’s most luxurious ocean retreats, offering spectacular dining and 11 rooms of accommodation (in addition to an adjacent 3 bedroom property also available for bookings) overlooking Whale Beach and the ocean. Famous guests over the years (not including the likes of Penn Graham) include Sir Anthony Hopkins and Sir Laurence Olivier.

Be sure to check the Jonah’s website for all additional information you may need, including numerous photos and videos of the resort.