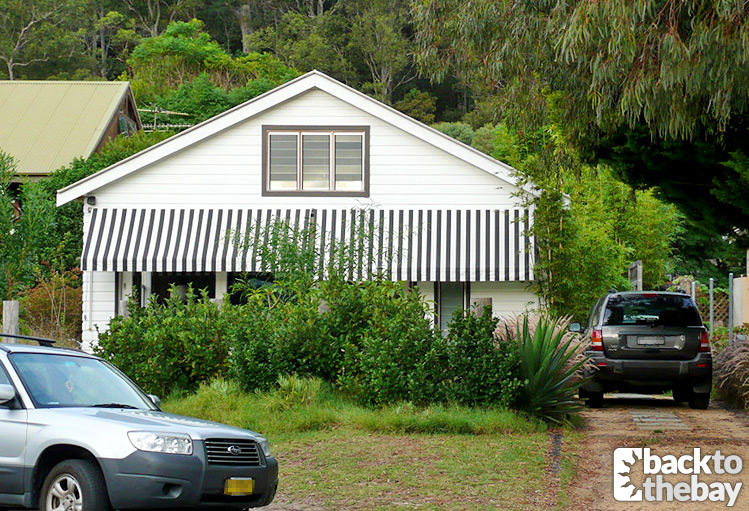 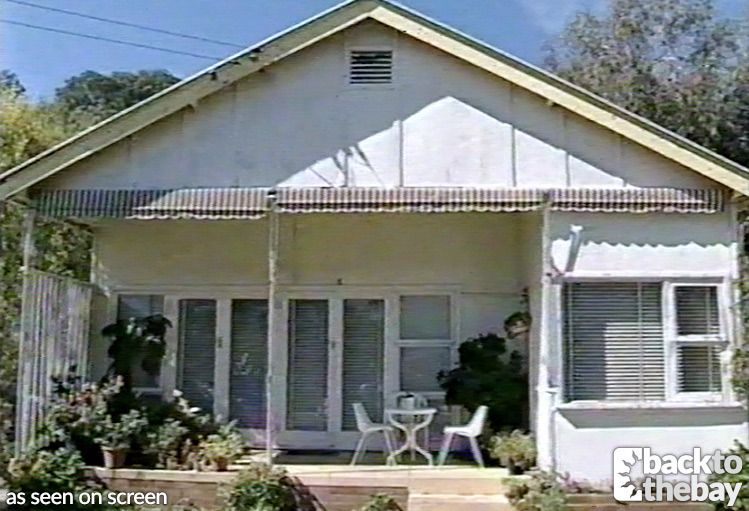 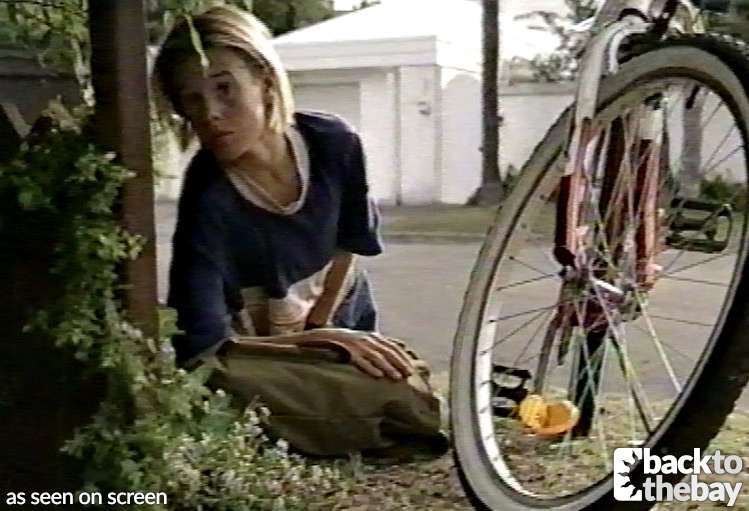 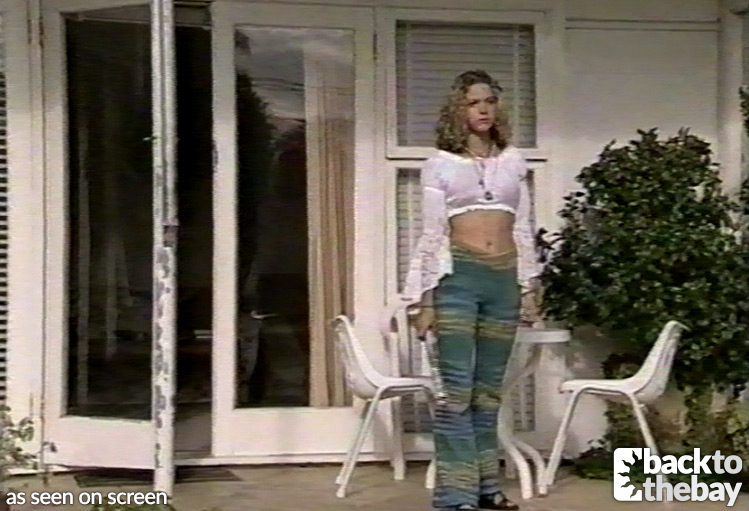 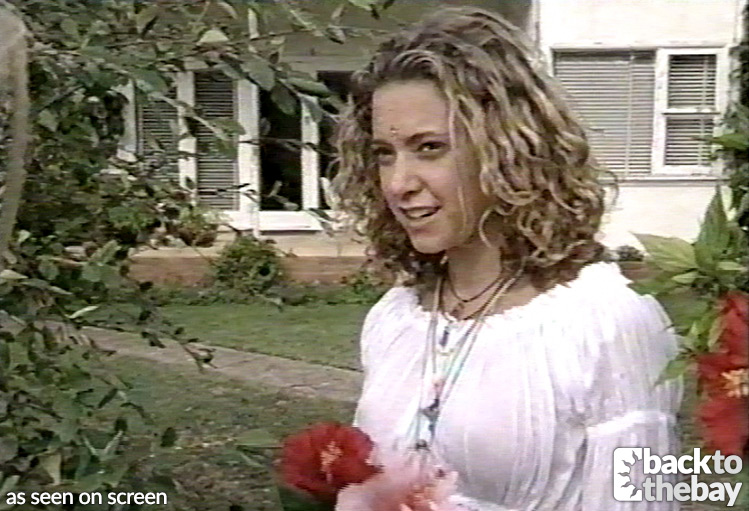 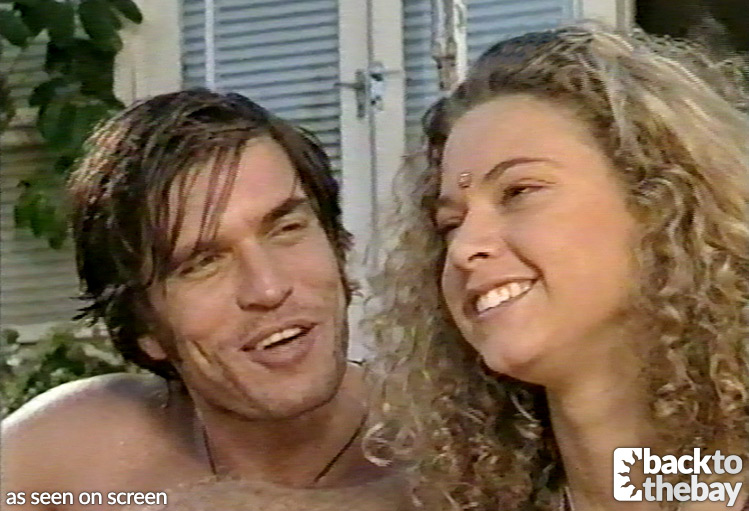 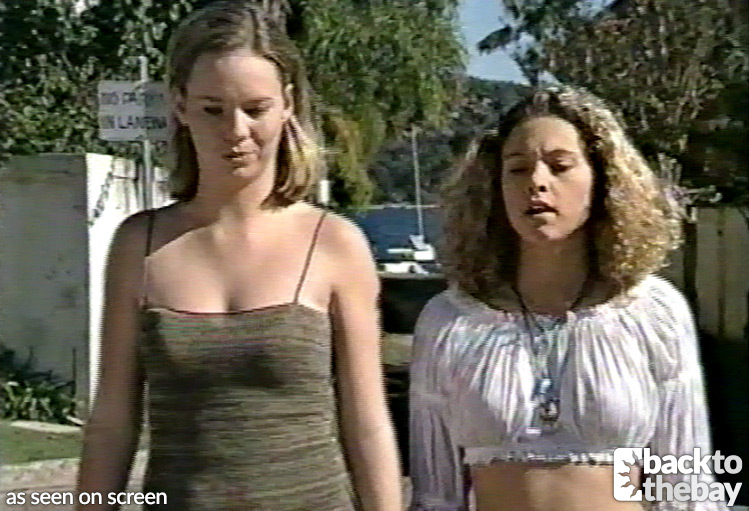 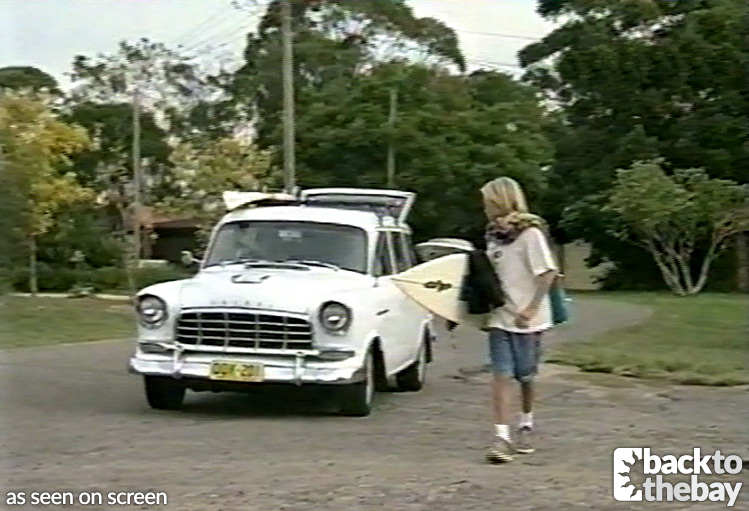 When Sam Marshall started a paper round in 1998, he delivered to a house where he saw the girl of his dreams meditating in the garden. The girl was Daria Ellis, who had recently moved to the bay with her father Sean who had just opened a surf shop. Sam and Daria eventually embarked on a relationship, whilst Sean started a short fling with Sally Fletcher who he had been giving surfing lessons to.

Sean and Daria left the bay 3 and 4 months later respectively, but the on-screen house would remain on the show for a further 17 years, going through several filming locations.

Following Sean and Daria’s departure, the house was initially occupied by James Fraser & Chloe Richards, with several residents coming and going over the following years including Shauna Bradley, Harry Reynolds, Sally Fletcher, Leah Poulos and Charlotte Adams. The house was then owned by Sally Fletcher & Flynn Saunders, who later swapped with the Hunter family, with the Holdens later joining them. In it’s final years on the show, the house became known as the home of the Braxtons.

This first filming location is on Iluka Road in the very heart of Palm Beach village, and down the road from the residence used in the early 90’s as the Norfolk Boatshed. Deceptively large, the property and is now available as a holiday let, and is only a few metres from Snapperman Beach via a short pathway opposite.

Whilst the exterior of the house was seen fairly frequently in 1998 when the Ellises were living there, most appearances in the years afterwards came via stock shots. By 2001, the stock shots had been replaced with ones filmed at a different location.