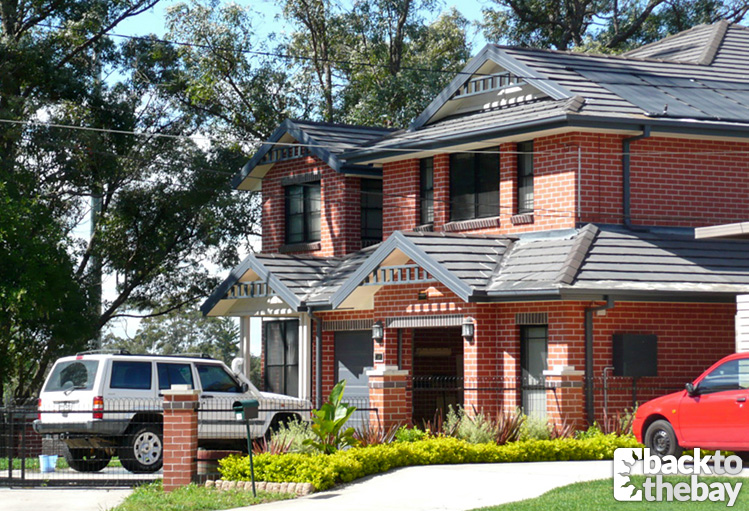 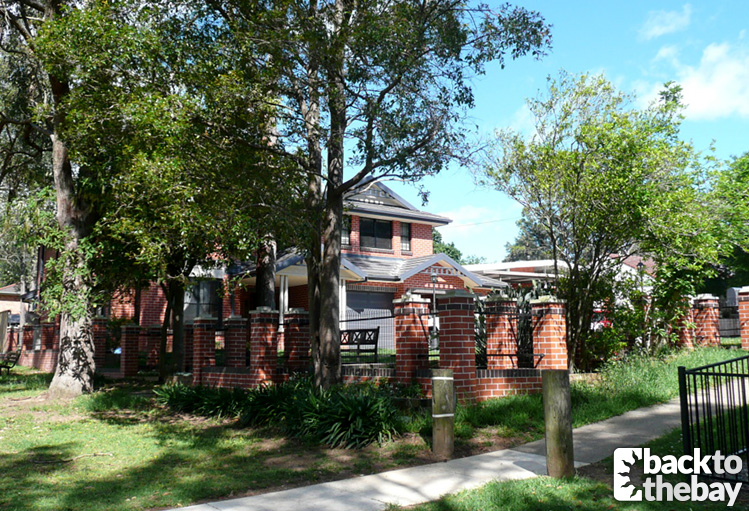 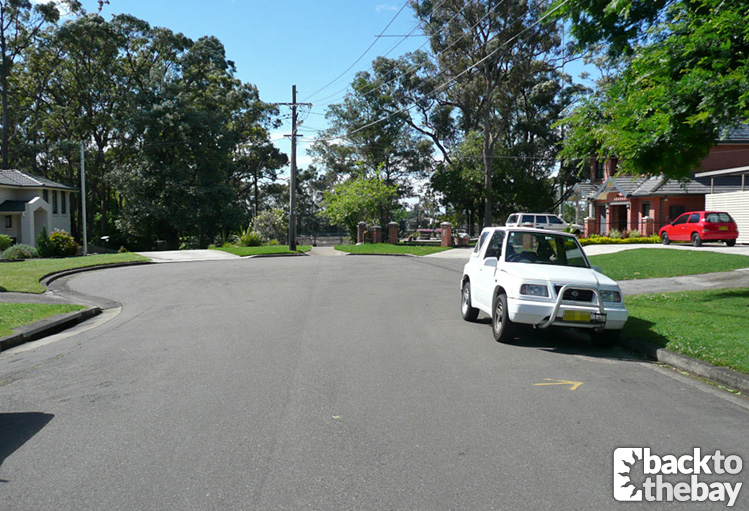 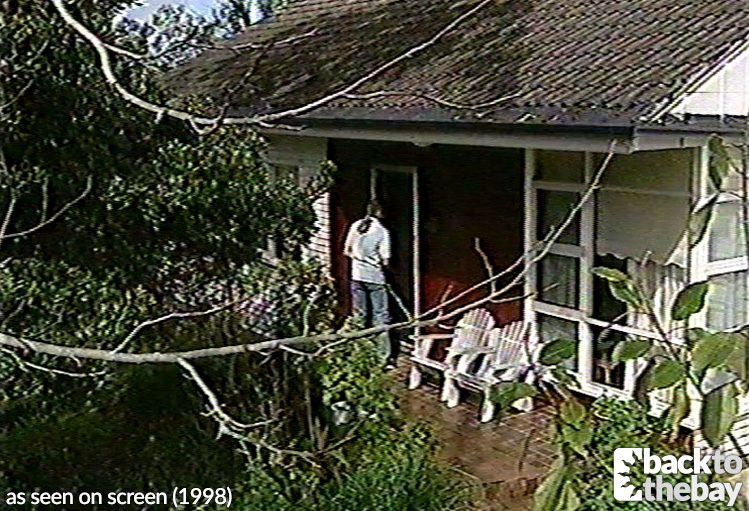 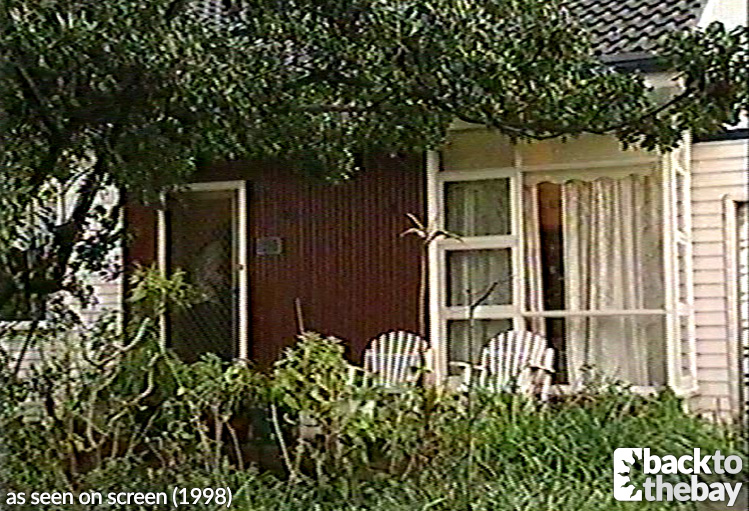 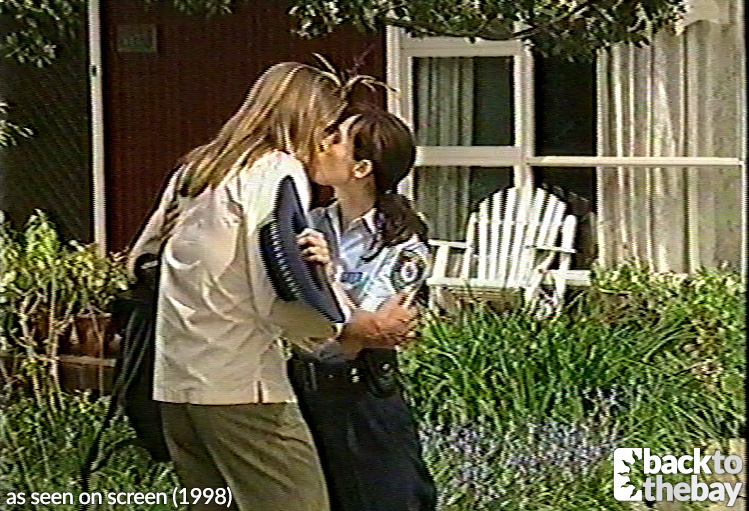 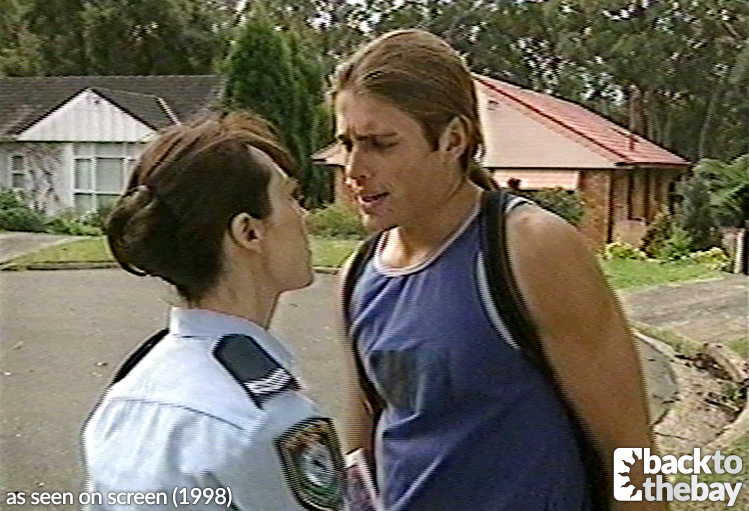 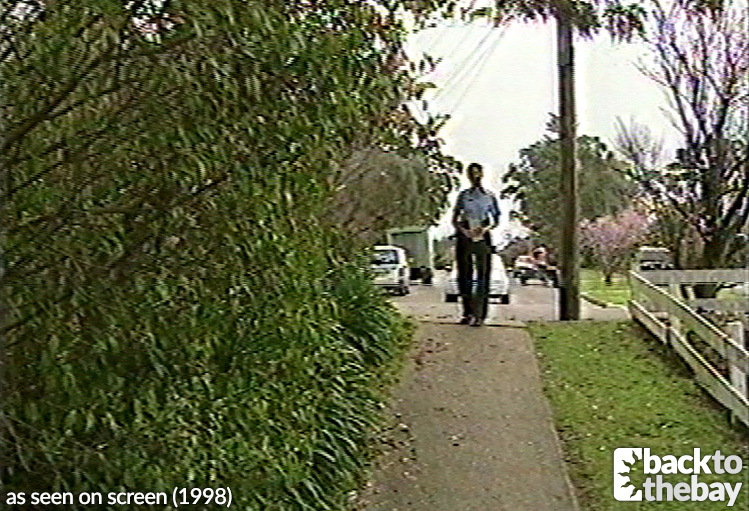 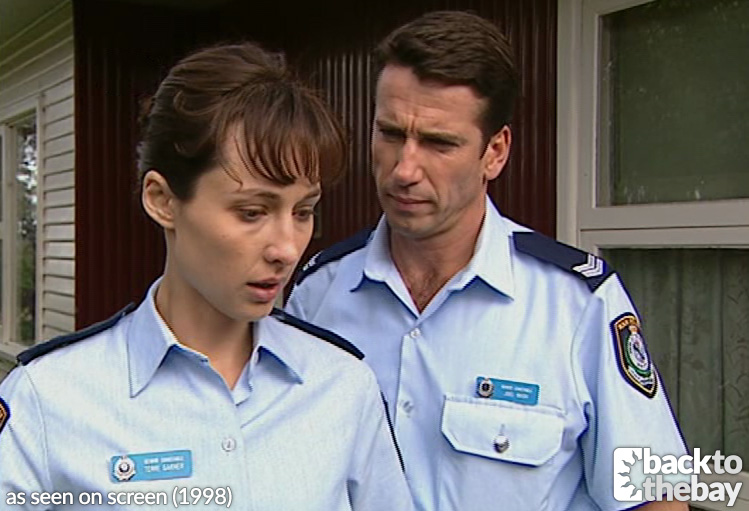 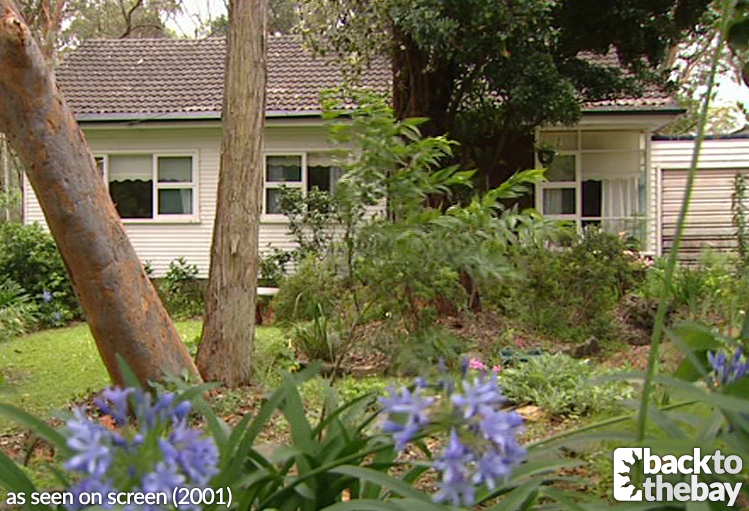 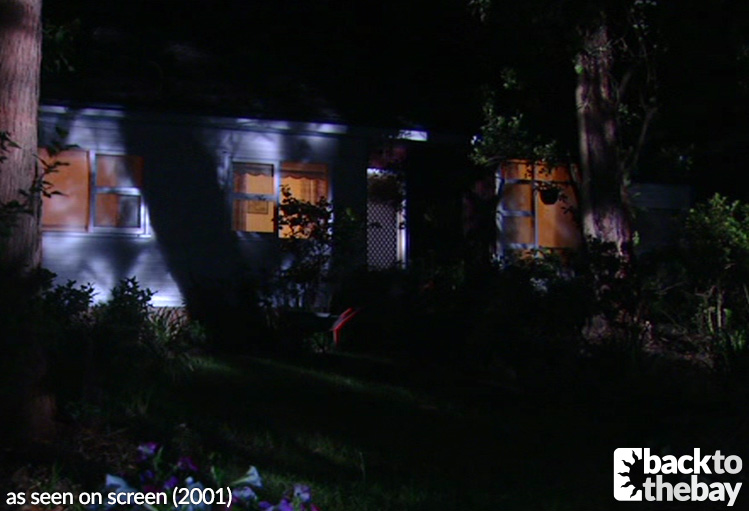 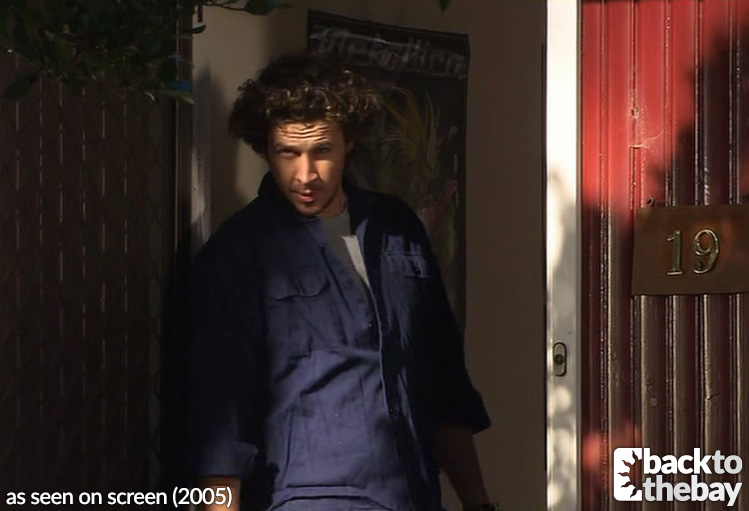 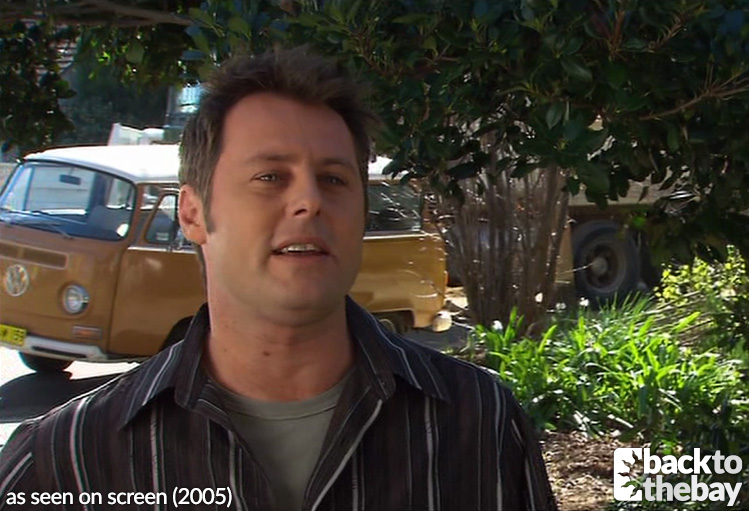 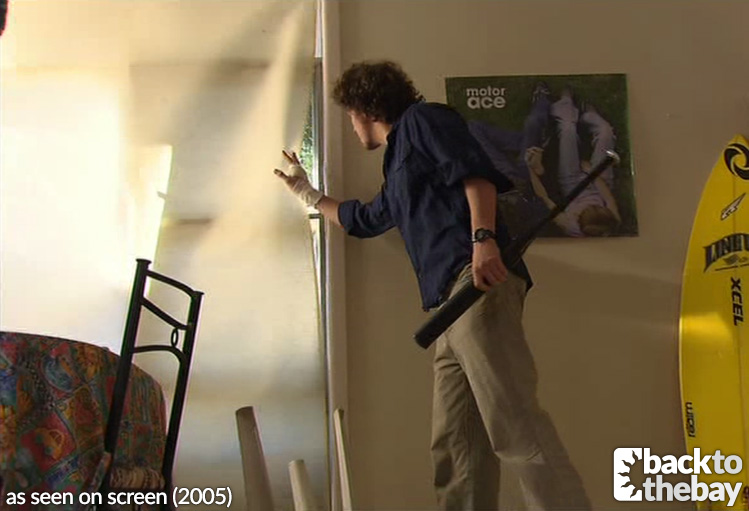 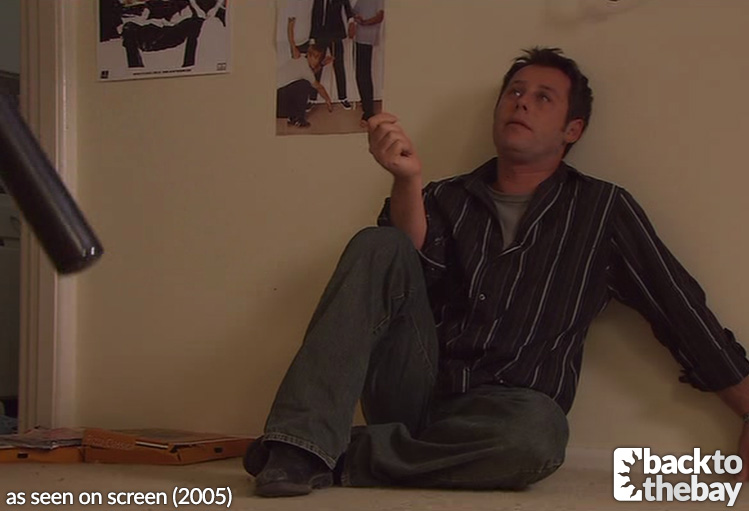 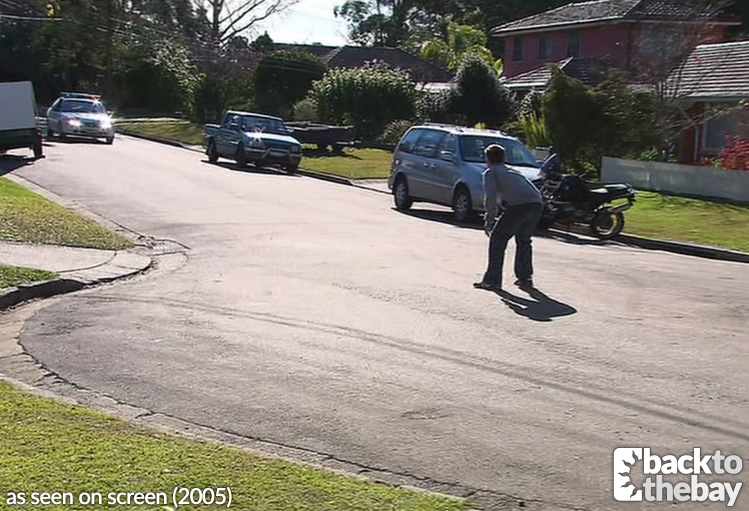 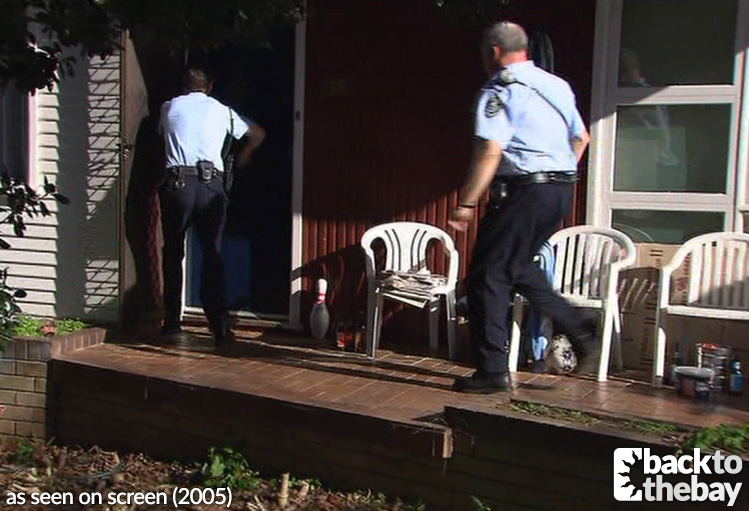 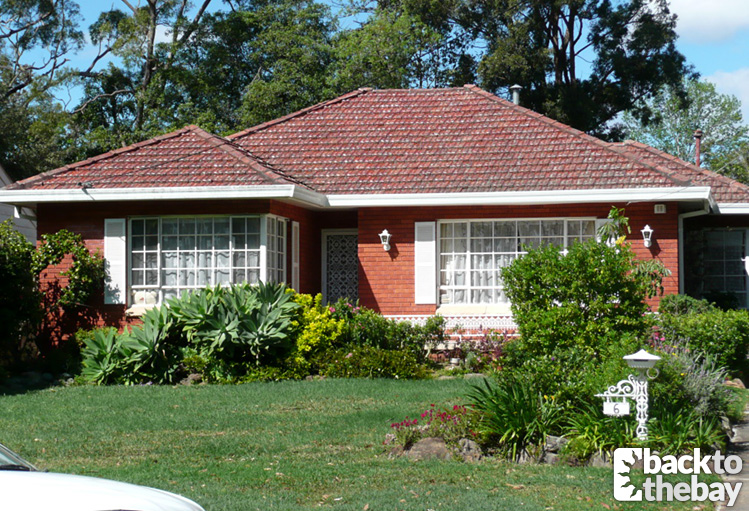 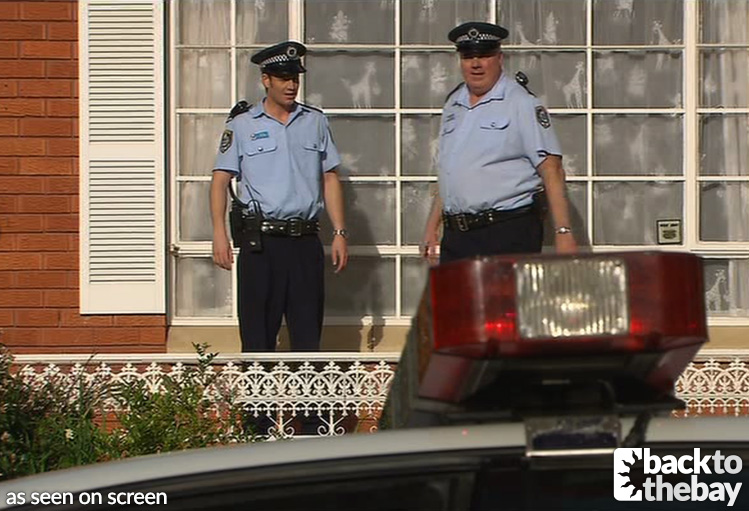 This filming location is quite unique in that it’s been used as no less than three separate Summer Bay residences over the years.

It was first used in 1998 as the home of local police officer Terri Garner, seen frequently when Terri embarked on a relationship with Tom Nash – not knowing that he was still a school student and was actually the son of her colleague Joel.

The house returned to the show in 2001 to be used in new stock shots for the sharehouse occupied by Sally Fletcher, Shauna Bradley and Leah Poulos amongst others. The house would later be owned by both Sally and Flynn Saunders, where he opened up his surgery, before they swapped houses with the Hunter family.

Other than its use for the stock shots, we don’t believe any actual exterior scenes were filmed here, and a new exterior location was introduced in 2005 when the Holden family moved in next door.

The third and final use for the location, which also utilised the real-life interior, was later in 2005 for Episodes 4046–4047, where it doubled as the home of Sean Jefferies—Aden’s older brother.

After assaulting Ric Dalby, Sean held Flynn hostage after he and Ric went to the house in an attempt to get Sean to confess. Whilst the police were called, they were delayed when Jack Holden—who was suffering from hearing problems—misheard the number of the house.

The real-life house stood in the suburb of North Epping—an area not too commonly used in the show despite its proximity to the old H&A studios in neighbouring Epping—and was demolished and replaced with a much larger house in late 2005.

The wrong house that Jack and fellow officer Ken Harper visited (also pictured and shown in the 2nd Street View tab) lies further down the same road at Number 6.