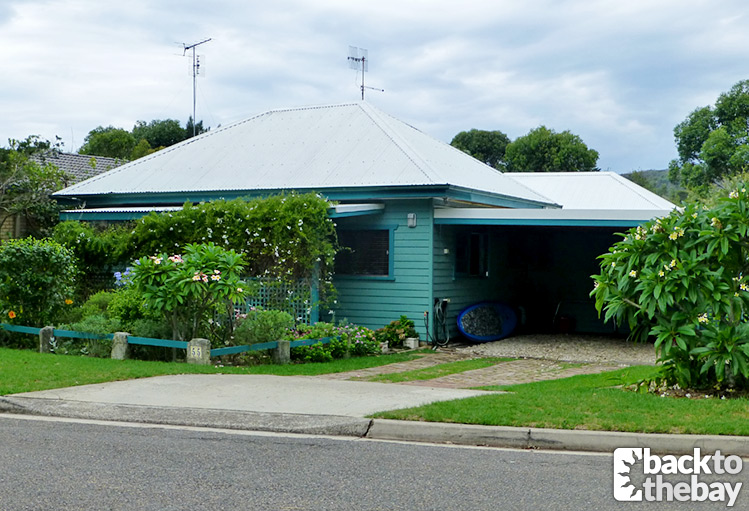 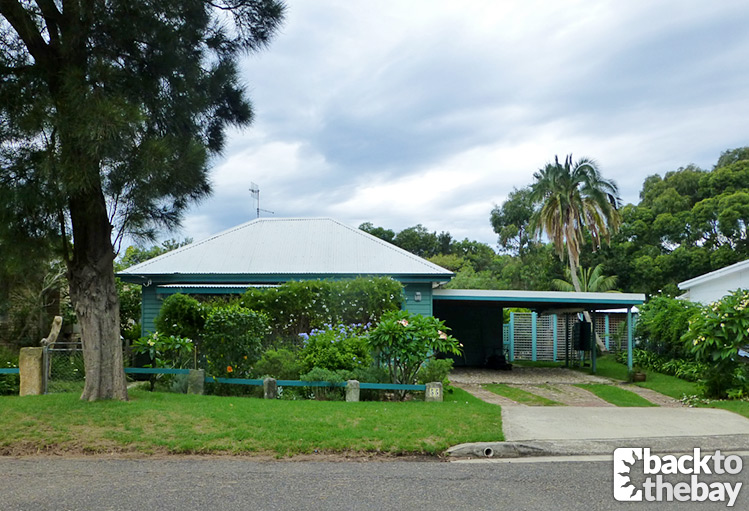 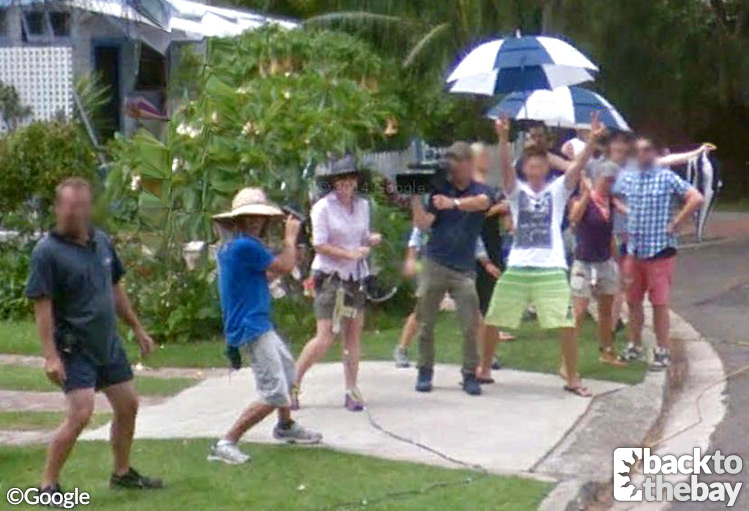 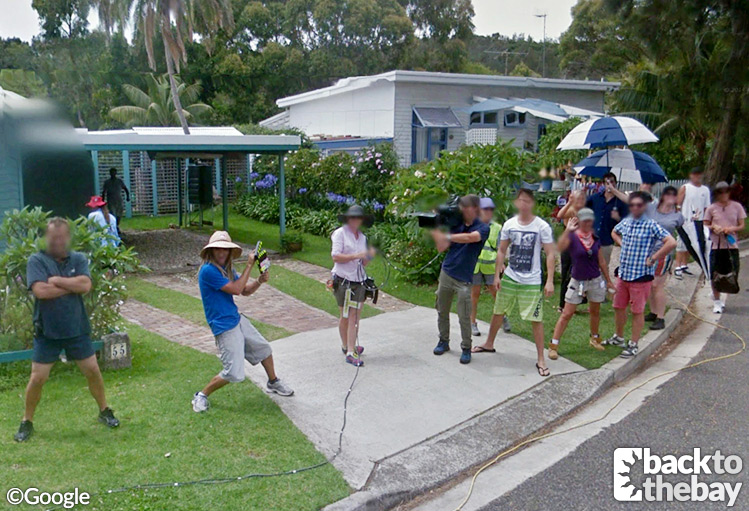 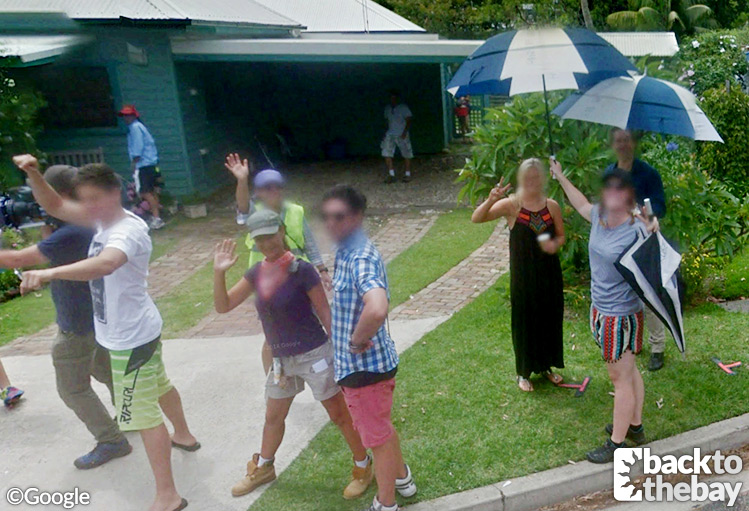 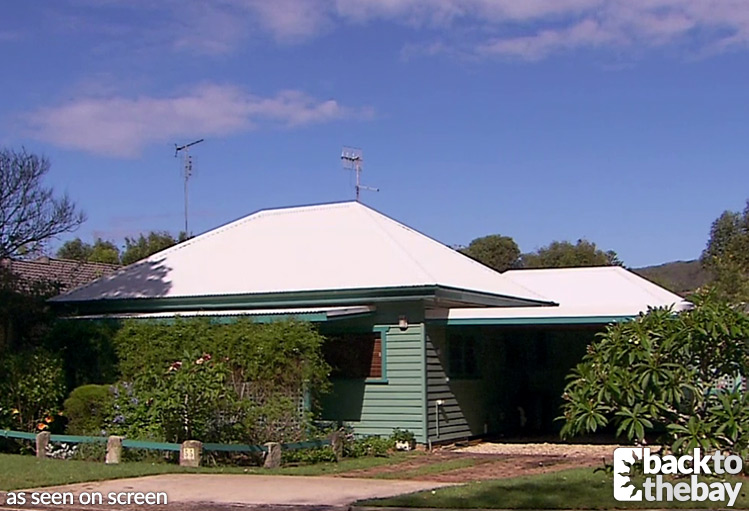 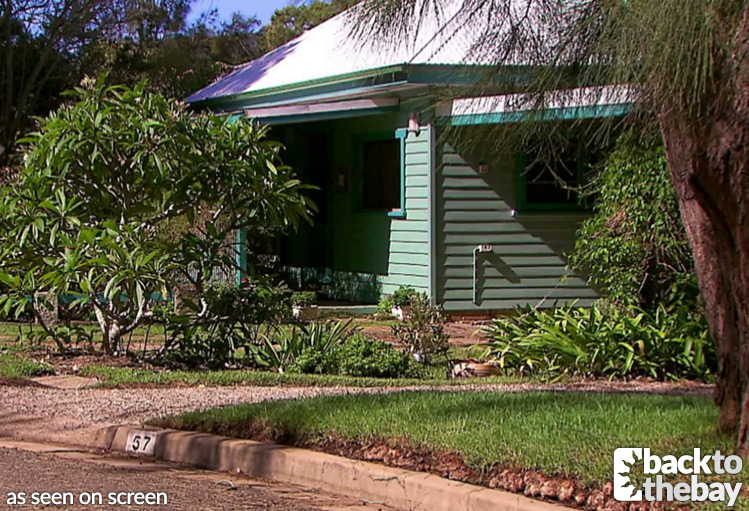 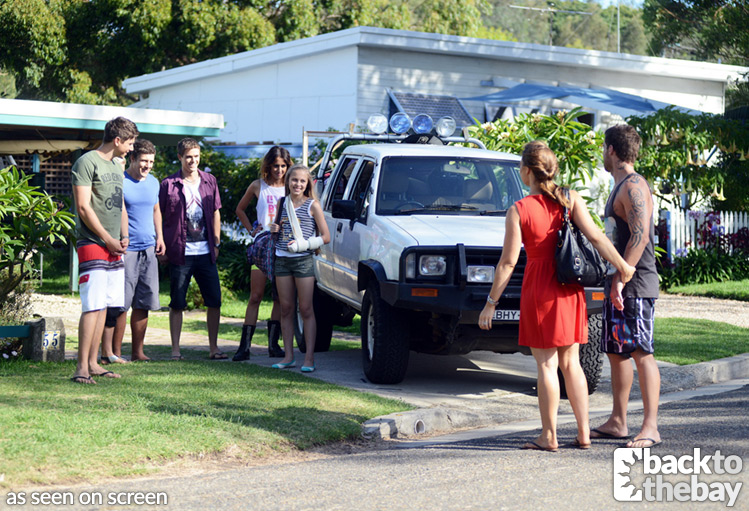 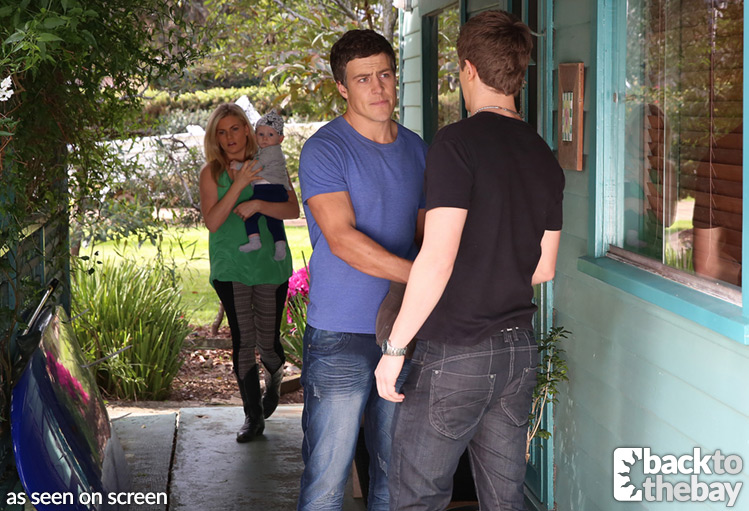 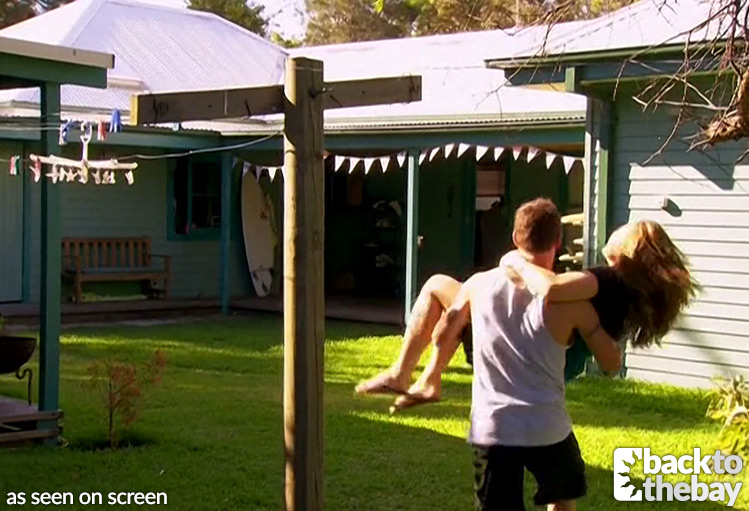 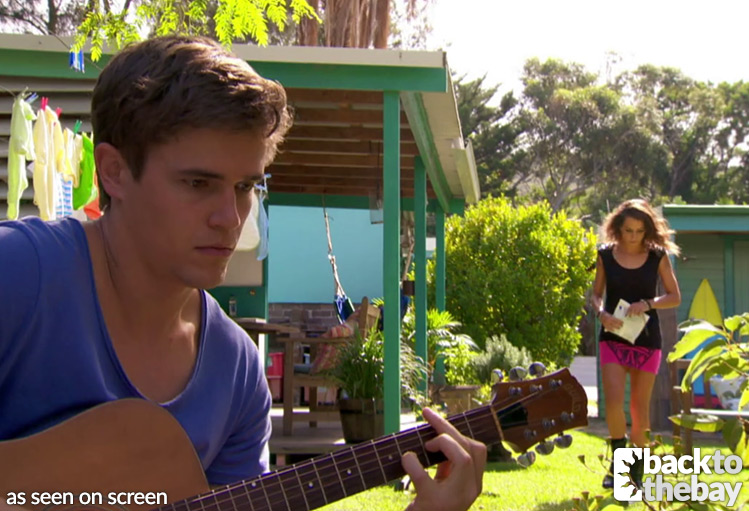 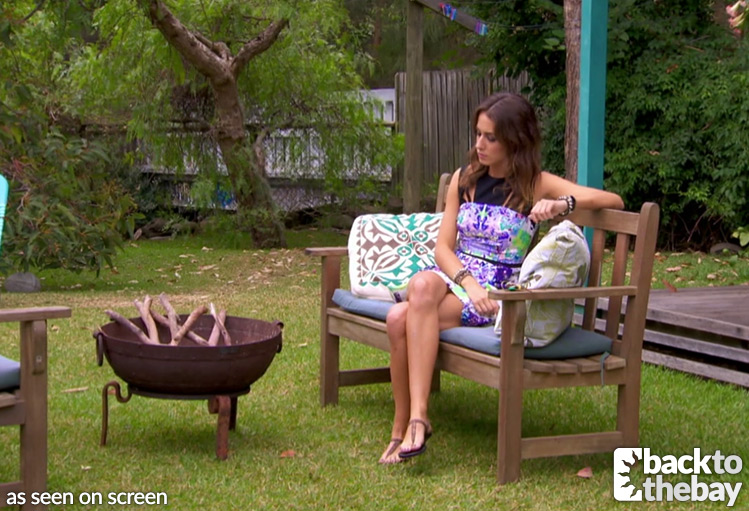 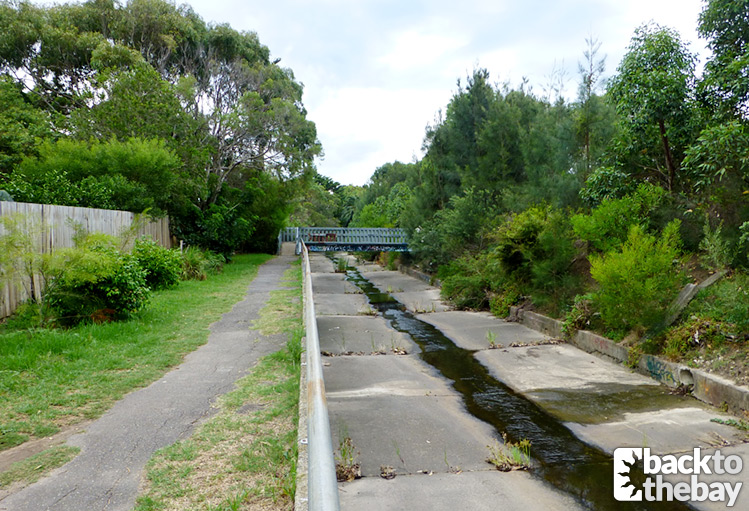 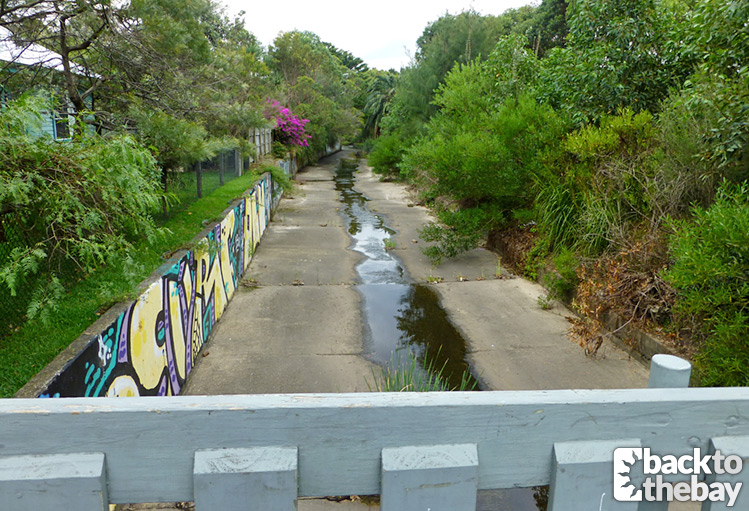 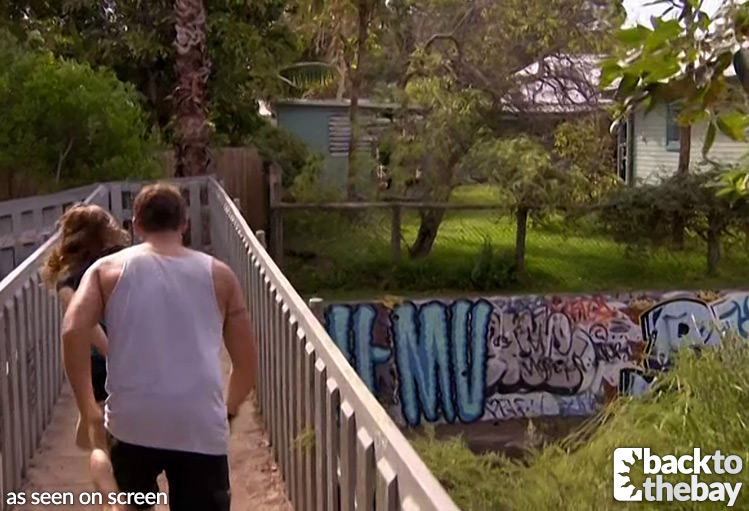 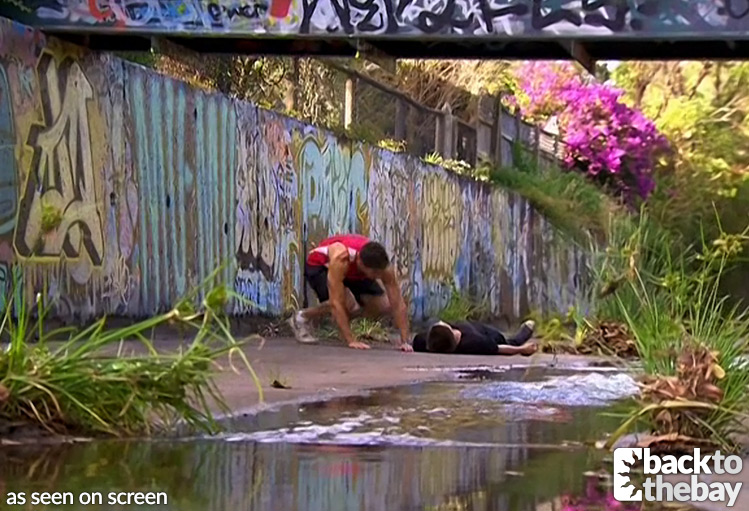 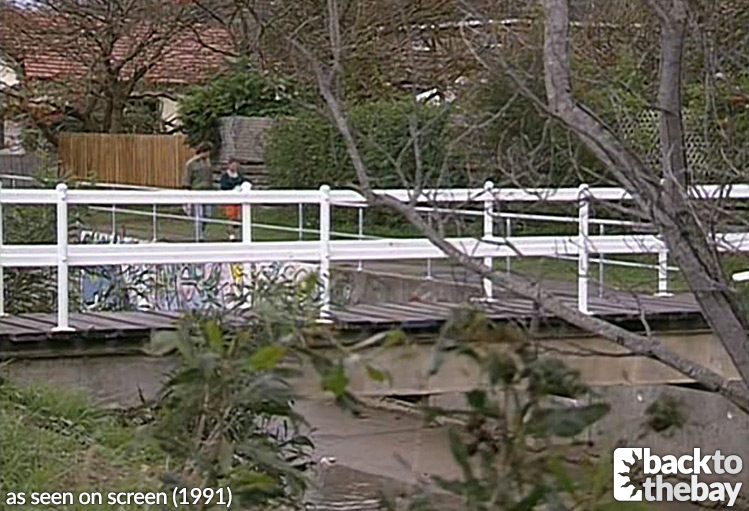 First introduced to the show in 1998, the house currently known as the Braxton House moved to it’s fourth filming location in 2013, along with the Palmer House next door.

Like it’s predecessor, the house is located in the suburb of Avalon Beach, and was first introduced in Episode 5726, which saw the fallout from Gina Palmer’s sudden death.

The Google Street View we’ve linked to for this location is unique in that it actually caught the Home and Away crew at work in December 2013, with Lincoln Younes, Bonnie Sveen and Kyle Pryor (Casey, Ricky and Nate) visible during filming for Episode 5978.

Since we broke the story, the Street View imagery has changed to an alternate one (still featuring the cast), but we have included the original imagery in the photos above for posterity.

The footpath and bridge over Careel Creek directly at the rear of the property, reached via the alleyway adjacent to the Palmer House next door, has also been used fairly frequently, becoming synonymous with the more dramatic Braxton scenes. The alleyway and bridge also made a couple of appearances in 1991, when the house directly opposite was used as the filming location for the Gibson House.

One branch of the footpath leads up to a car park at Tasman Road, which lies at the top end of Avalon Beach itself, and is where the Home and Away crew set up their unit base whilst filming. Indeed if you take a look on the 2nd Street View tab, you’ll see another familiar face (Stephen Peacocke who played Brax) chatting to some crew members by the catering truck.

After 18 years on-screen, the house made its final appearance in 2016 when Ricky left with Brax. The Morgan House took its place in the show, debuting in the very same episode.