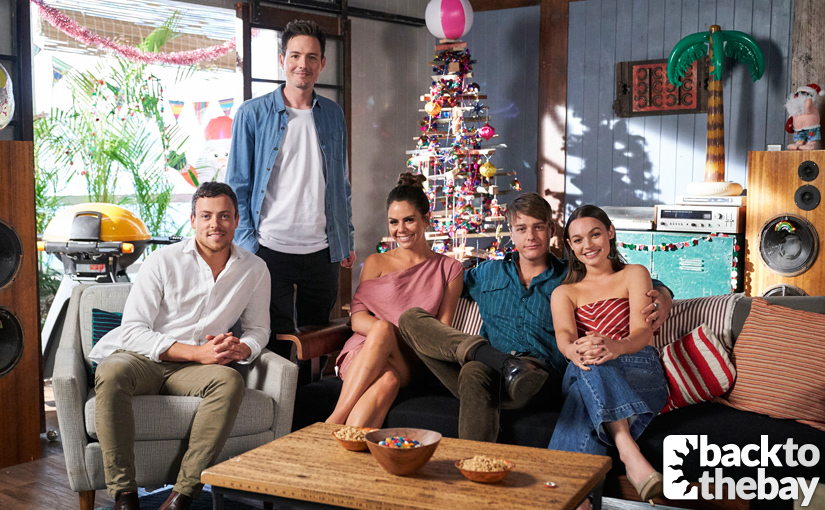 We’re two weeks into Home and Away’s series of behind the scenes specials, and next week it’s the turn of the extended Mangrove River family to celebrate Christmas in Summer Bay.

Each week, ex-Home and Away actor Jason Smith – who previously played Robbie Hunter in the show – heads to a different Summer Bay location and chats to the actors behind some of our favourite characters.

So far, Home and Away: Christmas in Summer Bay has headed to Summer Bay House and the Morgan house, bringing their residents, friends and family together for a Christmas catchup, and next week it’s the turn of the apartment above the Pier Diner, currently home to Colby, Bella, Jasmine and Robbo. 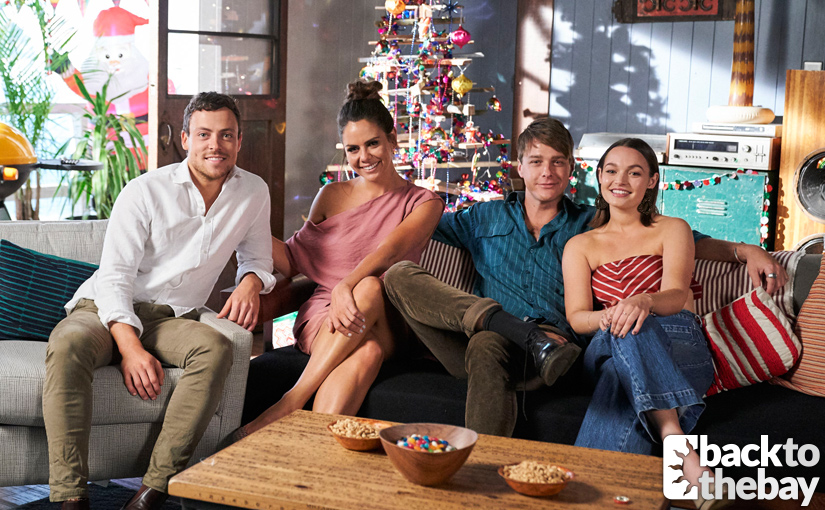 The actors behind Dean, Mackenzie, Colby and Bella celebrate Christmas and reveal what’s coming up in the year ahead

Joining Jason Smith will be the dysfunctional family of Tim Franklin (Colby Thorne), Courtney Miller (Bella Nixon), Patrick O’Connor (Dean Thompson) and newcomer Emily Weir (Mackenzie Booth), delving into the “huge storylines in which their character have been involved since they joined the show“. 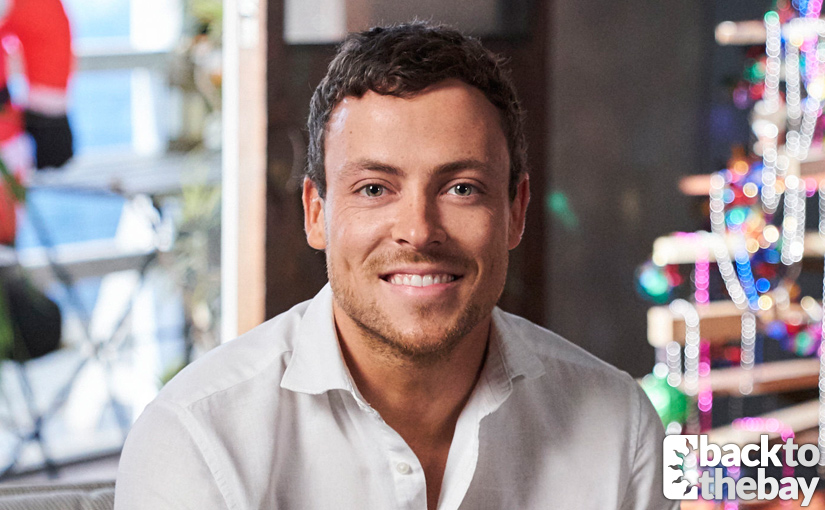 Patrick O’Connor (Dean) was the first of the four to turn up, heading up a gang of River Boys who arrived in Summer Bay to help Ash track down Robbo, who had run off after the car accident which killed Kat Chapman at the end of 2017. 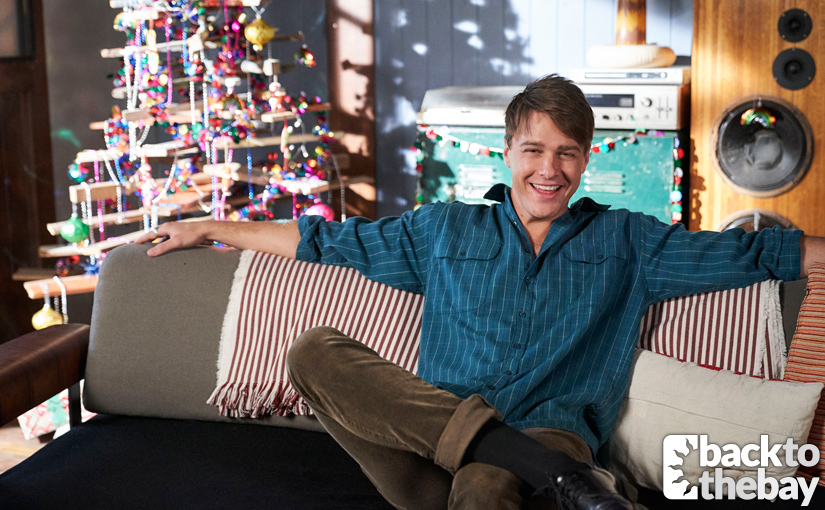 Colby was a former River Boy, and it took a long time for Dean to forgive him for abandoning him

The pair had been River Boys together, but Colby disappeared after Dean tried to help him stop his stepfather Ross from taking Colby’s mother Michelle and half-sister Bella out of town.

The car they had stolen crashed, with Dean being found injured inside.

Dan kept quiet about the fact Colby had been with him, spending time in jail while Colby was never heard from again. After Dean arrived in the Bay, it took a long time for the two of them to repair their relationship.

Colby wasn’t the only Mangrove River resident putting down roots in the Bay, and it wasn’t long until he was reunited with old flame Willow Harris, which began to cement his presence in Summer Bay. 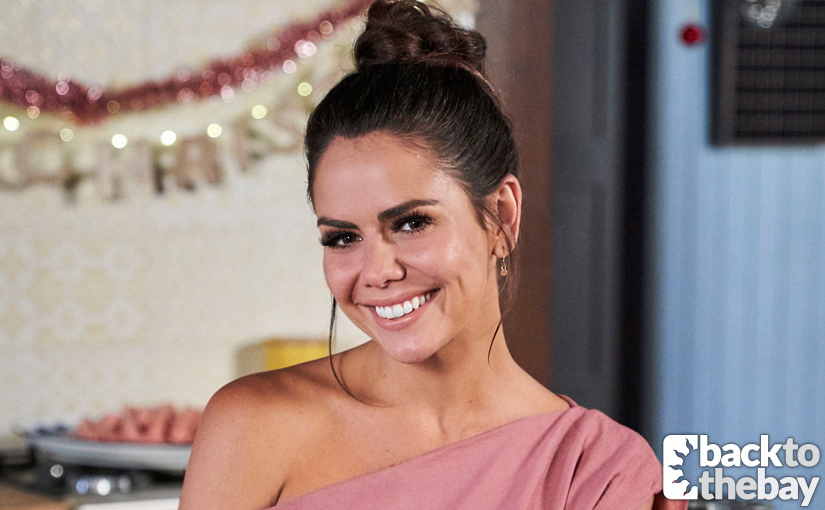 Mackenzie turned up having bought Salt, but it soon turned out she had an ulterior motive for moving to Summer Bay

The most recent addition to the family is Mackenzie Booth, a half-sister Dean never knew he had. She turned up in the Bay wanting to get to know her long-lost sibling, but also wants Dean’s help in getting revenge on their father, Rick Booth.

Keeping it in the family, she then struck up a relationship with Colby, causing a further rift between the two ex-River Boys.

Each week, the cast give Jason their ideas for what they’d like to see come up in Home and Away in the year ahead. In the first episode, we saw Marilyn hope for happiness for her and John, Roo wish for a family trip to Europe, and Alf admit that he’s got enough on his plate already as he continues to get used to Martha being back on the scene.

Last week, Penny Mcnamee (Tori) said she’s “put in her request to the writers” to see “Tori making out and making jokes“, having had “a pretty tough two years with not a lot of romance and not a lot of happy stories“.

Similarly, Ada Nicodemou (Leah) just wants “happiness and laughter“, after admitting that Leah has “had a heavy ten years“, so she “just wants to keep on laughing for a year“.

It was a romantic suggestion from Jake Ryan as well (Robbo), who wants to see his character have “see some loving good time with Jaz, and more moments where Robbo just tells her that he loves her“, admitting he doesn’t think that he says it enough. “I hope there’s some light at the end of the tunnel for their storyline”.

It’s unlikely that things will be quite so happy and joyous for the Mangrove River gang. This week, the actors “promise the biggest stories for all of them are yet to come in the brand new season as they tease the love, friendship and high stakes drama ahead“.

In the Australian trailer for the episode, seen above, Jason asks Courtney Miller (Bella) what lengths she’ll go to to protect her brother. In response, Tim Franklin (Colby) makes a stabbing motion behind her neck – just a joke, or perhaps a sign of what’s to come in 2020? 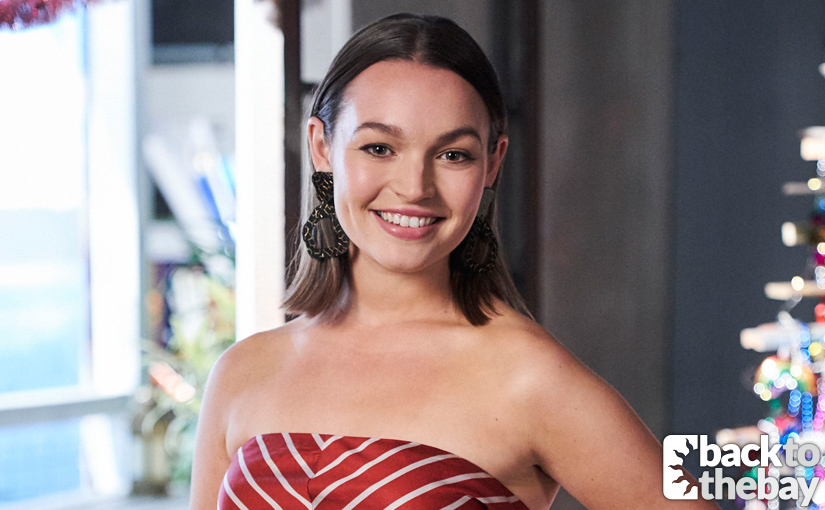 Bella has been going to more and more extreme lengths in recent weeks, as she tries to keep her brother away from Mackenzie and have him all to herself.

Although she and Mackenzie bonded a little during the dramatic siege in the Australian season finale, will that be enough to bring them closer together in 2020, or will she still want rid? 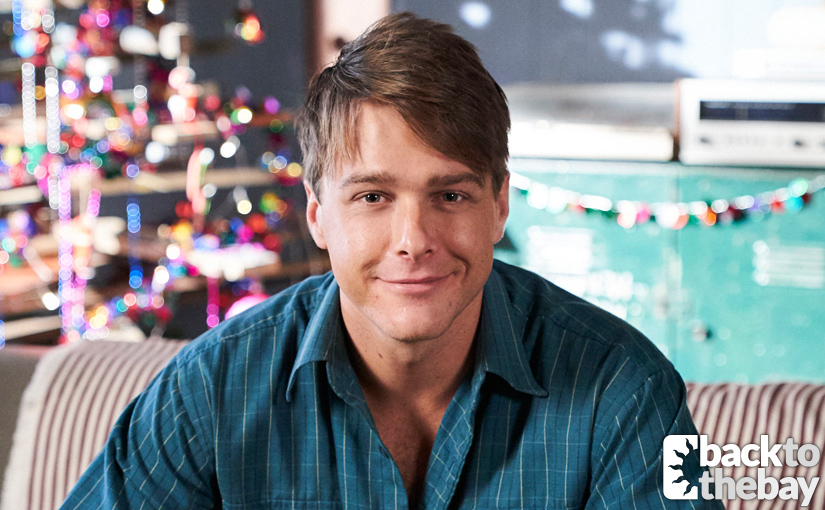 Would she go to such an extreme length to get Colby to herself? Well, we wouldn’t put anything past her considering her tortured family history – her father killed both her own mother and Colby’s father, leading to Colby going on to kill her father. With violence almost normalised for her, will she be able to stop herself from following in her relatives’ footsteps?

Here’s the official press release for the episode:

Deck the halls and hang the mistletoe—it’s Christmas in Summer Bay, and you’re invited! In the bay, Christmas means family—whether related by blood, bonded by love, or brought together through circumstance.

And it’s that family that is at the heart of this series of six specials coming to you for the festive season.

It’s an ‘Aussie Christmas’ when the Mangrove River pseudo-family get together.

Actors Tim Franklin, Patrick O’Connor and Courtney Miller will be joined by Emily Weir for their festive celebrations, during which they will give the audience an insight into the huge storylines in which their characters have been involved since they joined the show.

Even better, they promise the biggest stories for all of them are yet to come in the brand new season as they tease the love, friendship and high stakes drama ahead. It’s a Christmas celebration with a difference.

Episode 3 of Home and Away: Christmas in Summer Bay will be added to My5 and 7Plus next Monday 9th December.

Episode 1, set at Summer Bay House, and Episode 2, set at the Morgan house, are available to watch now.