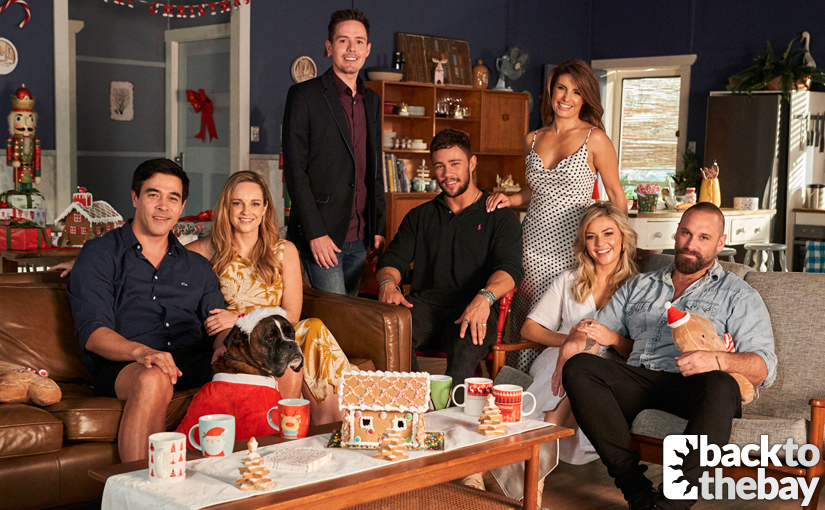 As we revealed last week, both Channel 5 in the UK and Seven in Australia are airing a series of Home and Away Christmas Specials over the next few weeks.

The series takes us behind the scenes of the show and gives us the chance to to know the actors behind many of our favourite characters.

In five special episodes being made available on-demand via the My5 and 7Plus catchup services, Home and Away: Christmas in Summer Bay sees ex star of the show Jason Smith (aka Robbie Hunter) takes us backstage at some of the show’s famous locations and chats with the real life stars of the show.

The first episode saw Jason Smith chat to the residents of Summer Bay House and their best friends, meeting the real-life actors behind Alf, Roo, Martha, Ryder, Irene, Leah, John and Marilyn and discussing some of their favourite moments from their time on the show. 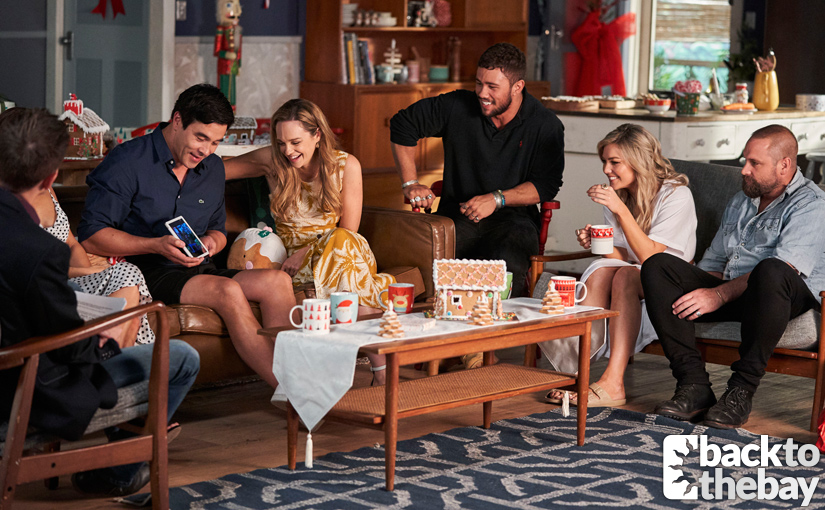 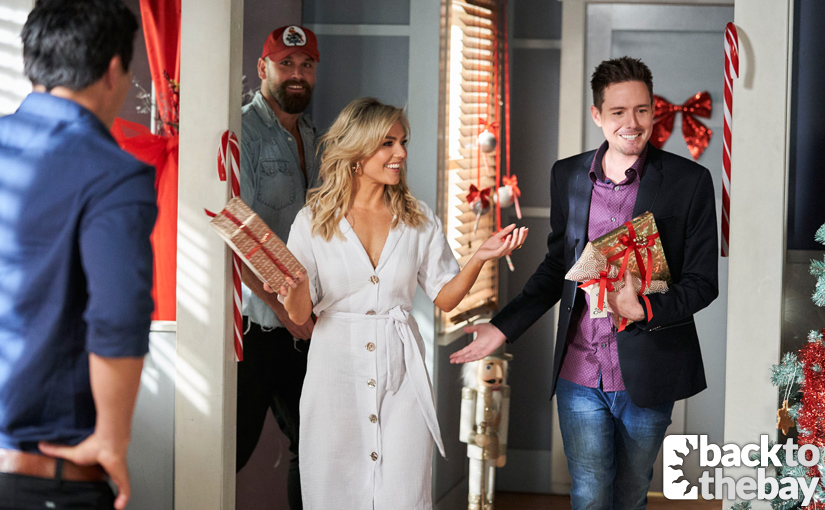 In this week’s episode, we’re told that the cast will “lead the audience through what it means to be part of the Summer Bay family“, as they let us in on the special bond they all have.

Just like last week’s special, the cast will re-live old moments and watch long-forgotten scenes on Jason Smith’s iPad, which seems to have access to a magical back-catalogue of episodes from years gone by.

They will also recall the entrances that their characters made when they arrived in the Bay – many of which were dramatic to say the least. 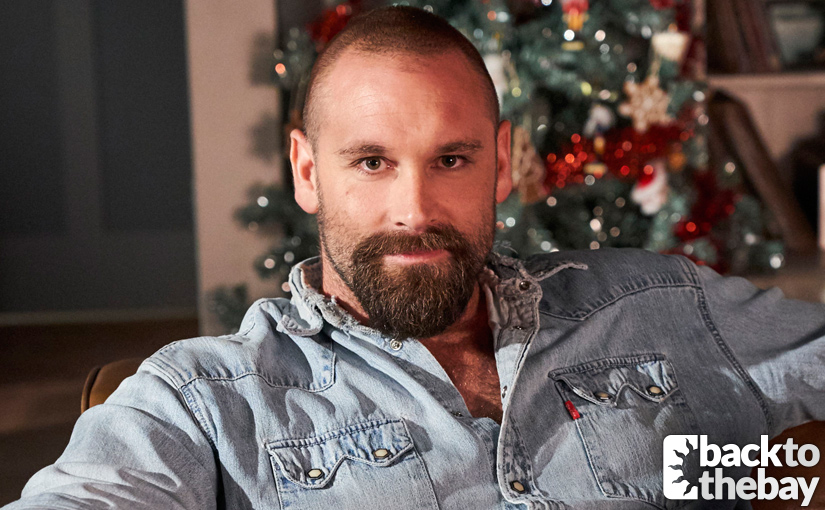 He’s Ryan / Robbo Shaw now, but he’s been a John Doe and a Beckett Reid after he arrived in the Bay with no recollection of his past!

Robbo / Ryan Shaw initially arriving in Summer Bay with no recollection of the last 34 years of his life, with many months, twists and turns and alternative identities before he finally found out his true identity as an ex-federal police officer. 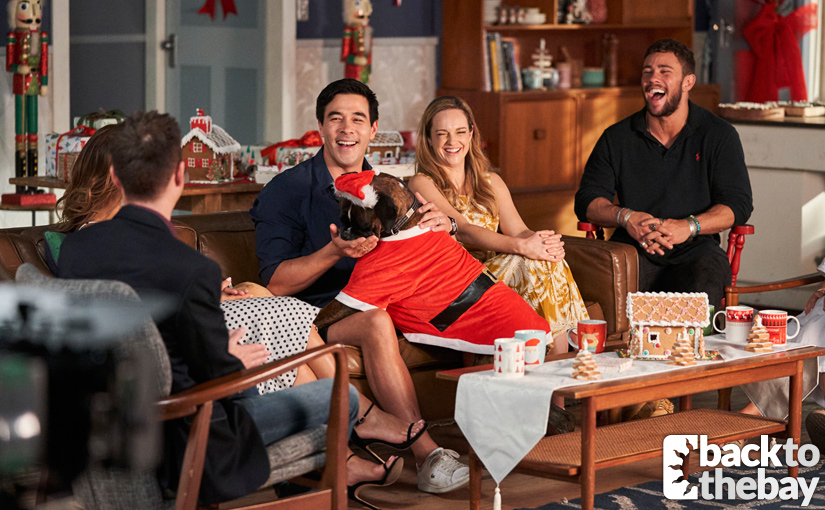 We know them as Justin, Tori and Mason Morgan, but their real identities as Jack, Tessa and Michael Lee were changed when they went into witness protection years before arriving in Summer Bay

The Morgan family arrived under the cover of witness protection, their parents having been murdered by a drug syndicate that their father had handled the accounts for. 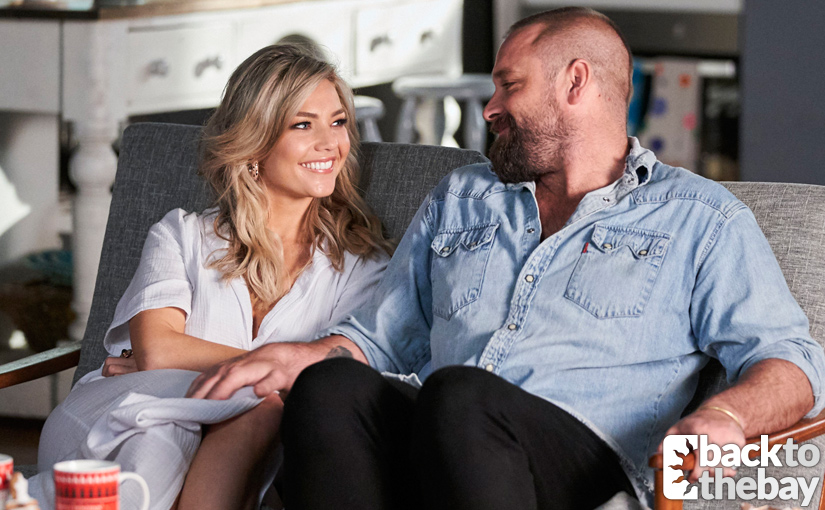 Jasmine, meanwhile, made an explosive entrance in the 2017 season finale as she crashed into Kat and Robbo’s car, resulting in Kat Chapman’s death and Jasmine being taken to hospital unconscious. 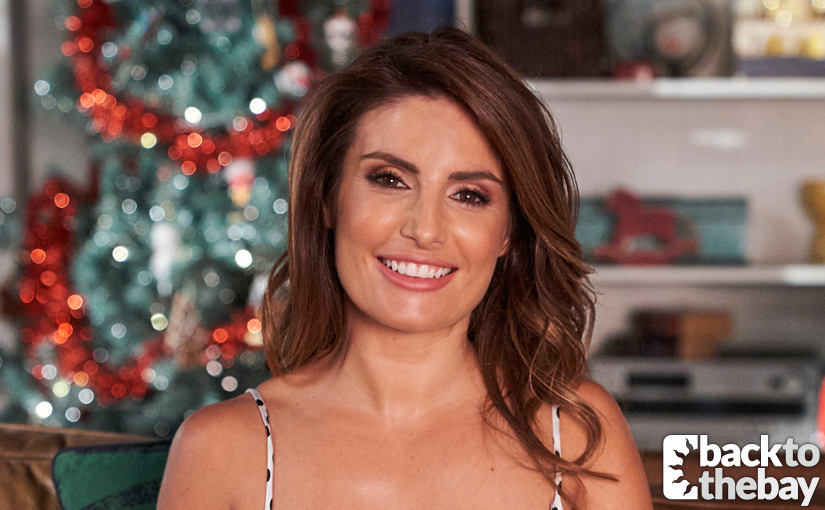 Leah has already been in one episode of the Home and Away Christmas Specials, so what’s in store for Episode 2?

Last but not least, Leah Patterson arrived in the Bay back in 2000 after running away from her wedding. A sign of things to come for a character who’s gone on to have three failed marriages and an additional failed engagement. 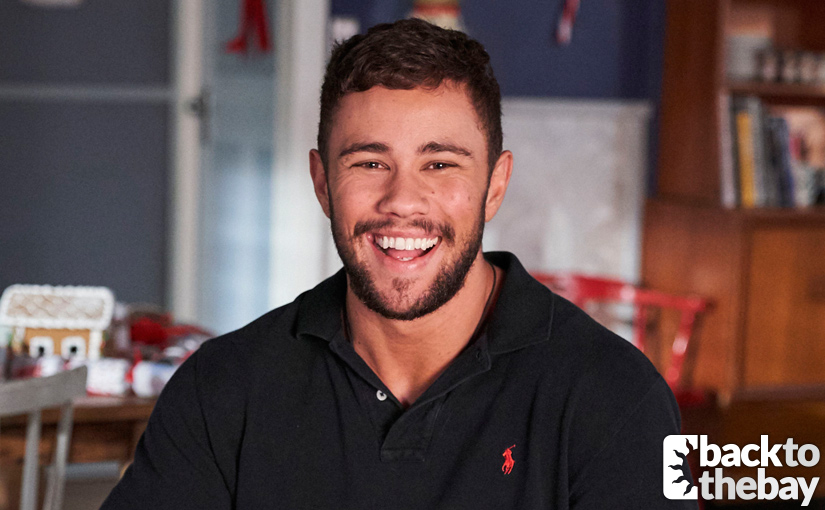 Australian viewers will know that one of the Morgans played a significant part in this year’s nail-biting Season Finale.

With the Christmas specials being broadcast in both the UK and Australia, and with the UK six weeks behind the Australian broadcast, it’ll be interesting to see whether the events are referenced.

The first episode saw Jason ask the cast members what their ideal storylines would be for their characters if they were in charge of the show – so it’ll be interesting to see if Jason takes the same approach this time, or whether we get any more concrete spoilers from the cast members. 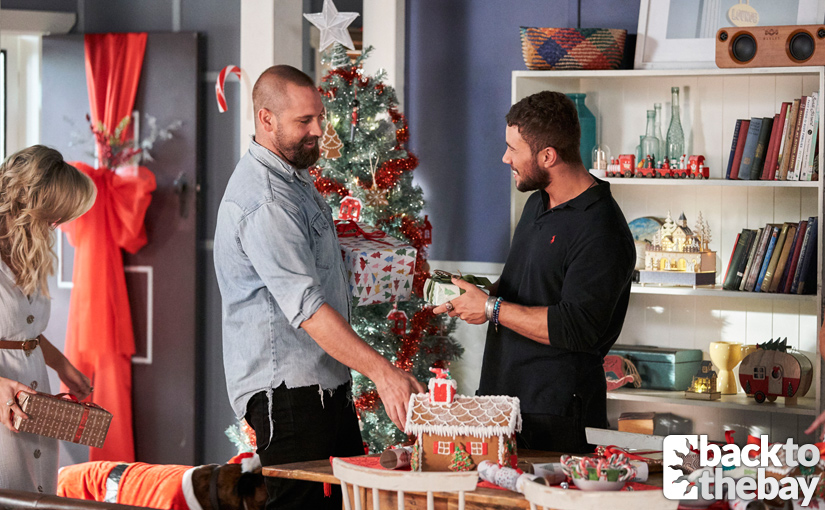 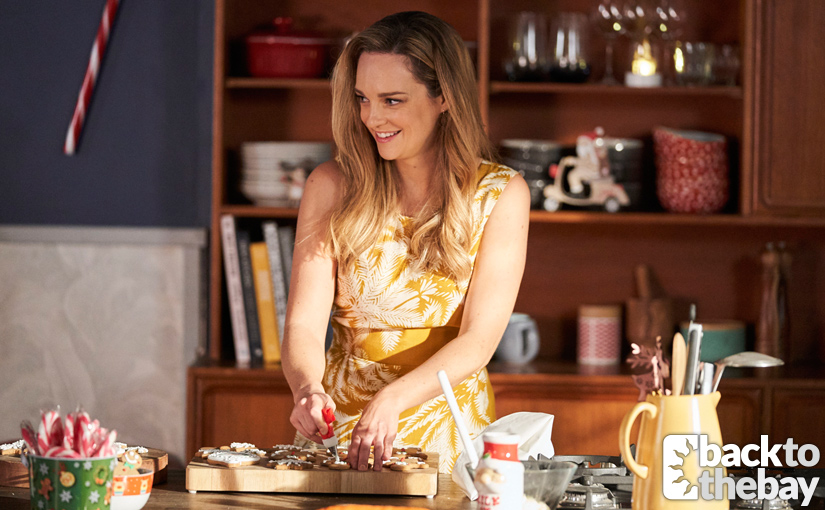 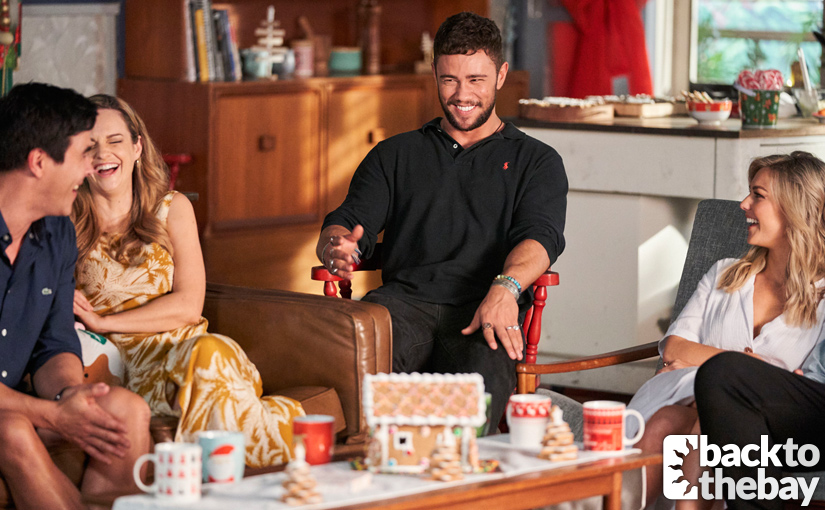 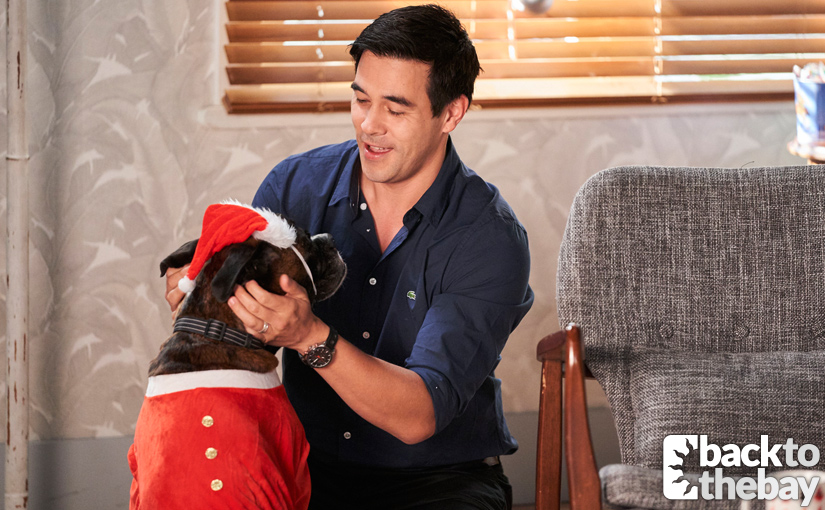 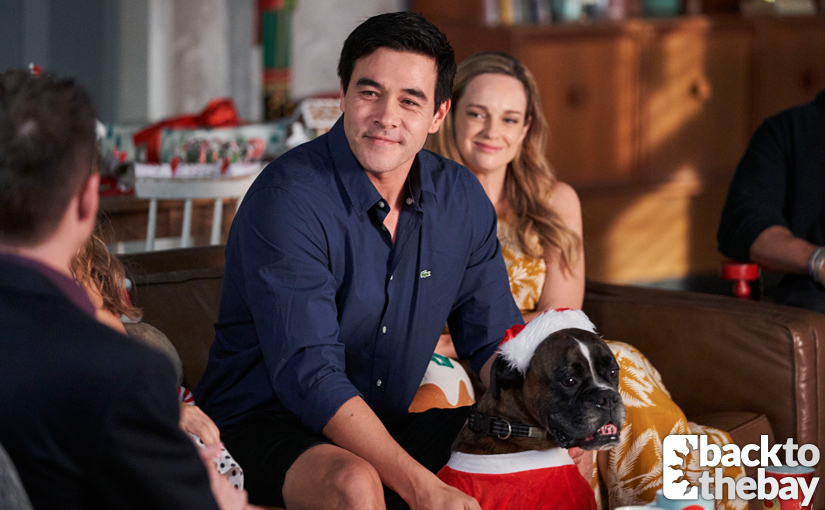 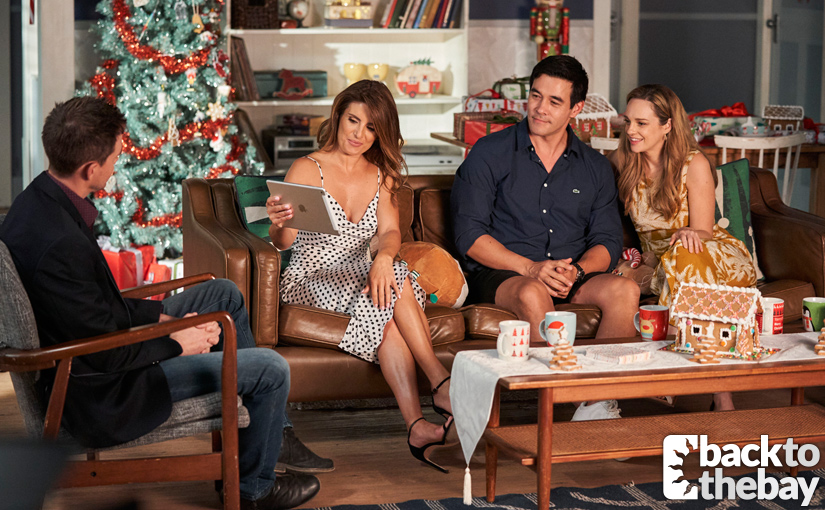 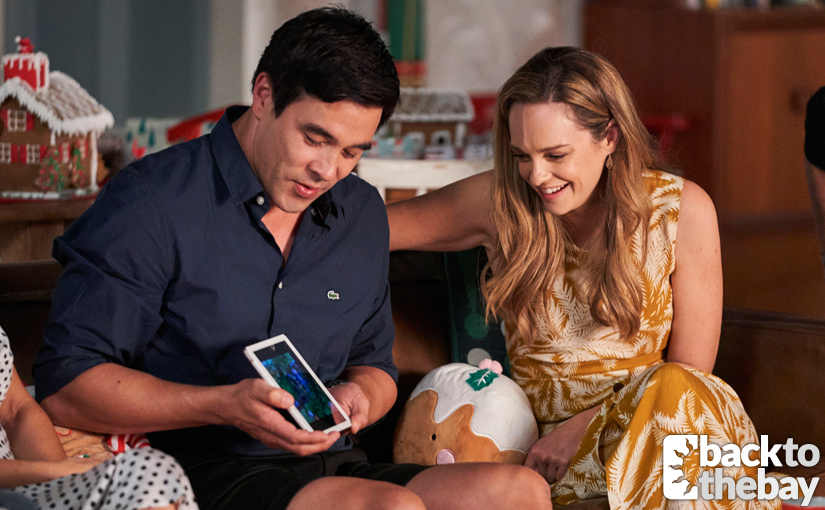 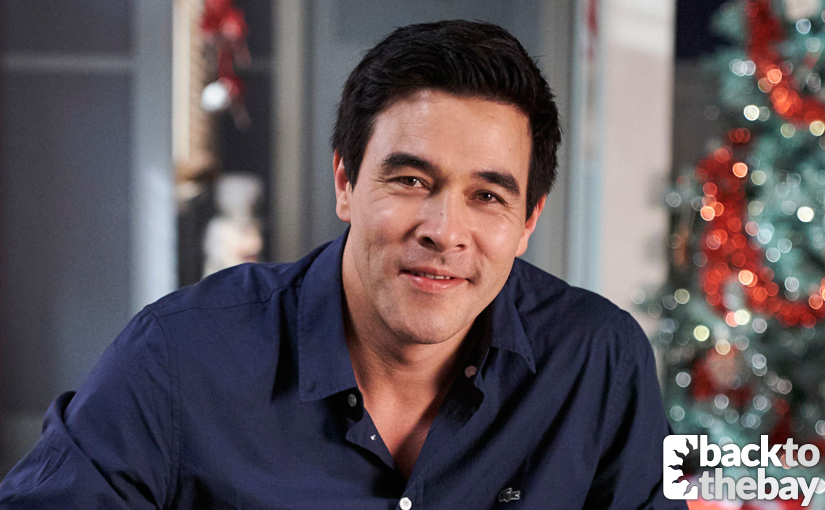 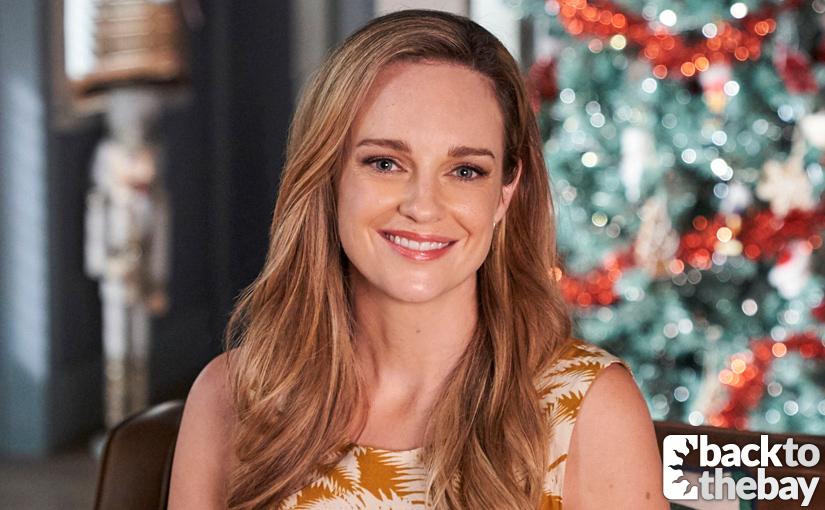 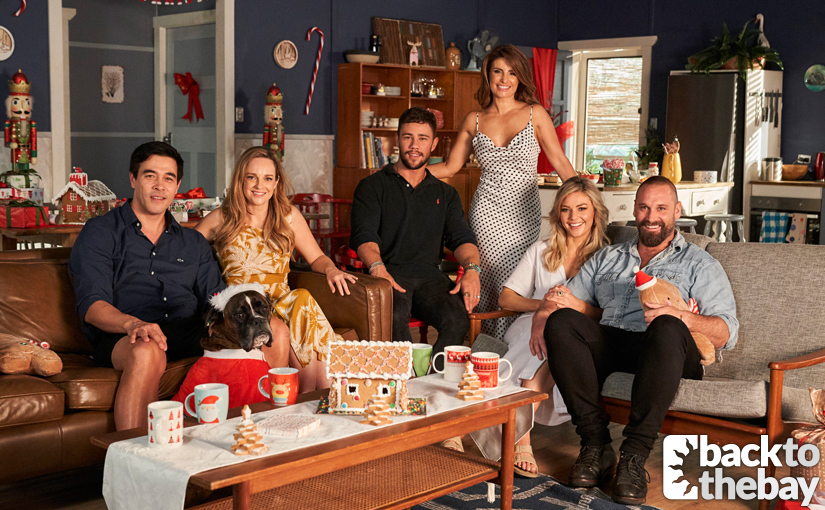 Episode 2 of Home and Away: Christmas in Summer Bay will be added to My5 and 7Plus next Monday 2nd December.

The My5 app is available for various smart TVs, set-top boxes and mobile devices. A list of these devices is available here.

If the app is not available for your device, you can watch the series directly on the My5 website via your normal browser.

The 7Plus app is available for various smart TVs, set-stop boxes and mobile devices. A list of these devices is available here.

If the app is not available for your device, you can watch the series directly on the 7Plus website via your normal browser.