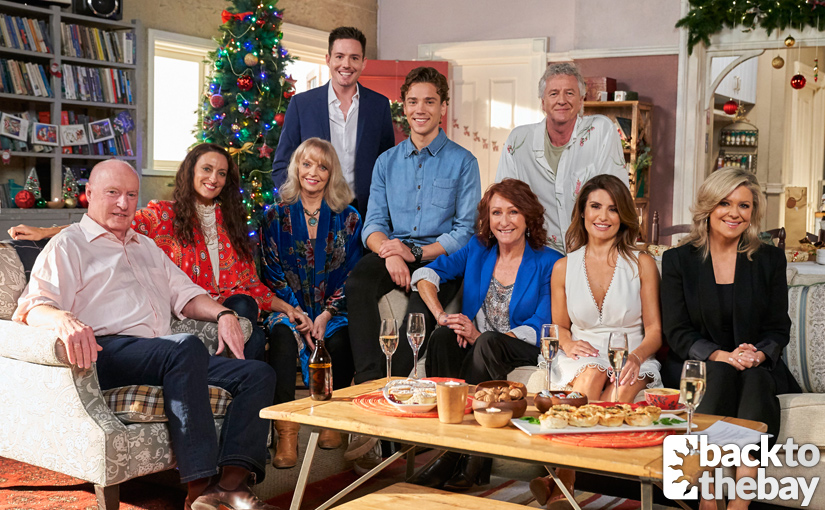 Just 3 days after the show finishes for its UK Christmas break, we’re being treated to a brand new set of behind the scenes shows presented by ex-Home and Away actor Jason Smith.

How can I watch the Home and Away Christmas Specials?

Airing on Channel 5’s on-demand service My5 in the UK, and Seven’s 7Plus service in Australia, episodes of Home and Away: Christmas in Summer Bay will be added weekly from Monday 25th November. They will feature Jason, who played Robbie Hunter from 2003 to 2006, chatting to cast members in the locations that have made the show famous.

Here’s what the official press release has to say:

“In the Bay, Christmas means family… whether related by blood, bonded by love, or brought together through circumstance; and it’s ‘family’ that’s at the heart of this series of 5 x 21 minute specials coming to you for the festive season.

Host, Jason Smith (aka ‘Robbie Hunter’), returns to the Bay to take the audience on a series of behind-the-scenes adventures with the cast of Home and Away as they gather with their respective on-screen families to eat, drink, be merry… and, of course, to share some memories and exclusive insights.

He’ll be inviting the audience to settle in for a rare and precious glimpse into the inner workings of their beloved show. They’ll get to know the cast in never-before-seen interviews and behind-the-scenes footage; they’ll enjoy nostalgic clips and be taken on tours of some of the show’s iconic locations for all the backstage secrets.”

The show will be set in a different Summer Bay location each week, with a new episode released every Monday.

Channel 5 have a list of the devices which are able to access My5 here. If an app is not available for your own device, you will still be able to watch via the My5 website at www.my5.tv.

Airing just a few days after the UK’s final episode, this first episode is set in Summer Bay House, with Jason chatting to some of the show’s longest serving cast members.

The cast will recount their favourite Christmas memories from their time in Summer Bay, and chat through the most memorable big event cliffhangers that they’ve been involved in. They’ll also be teasing what’s coming up on the show in 2020! 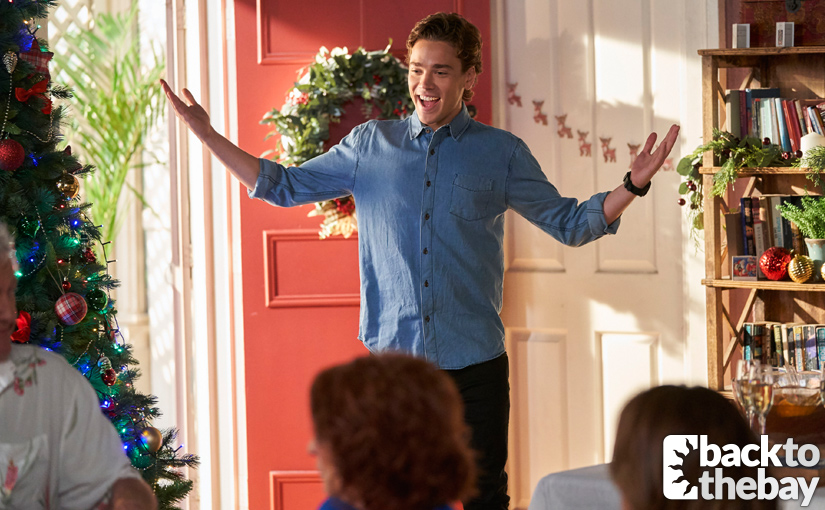 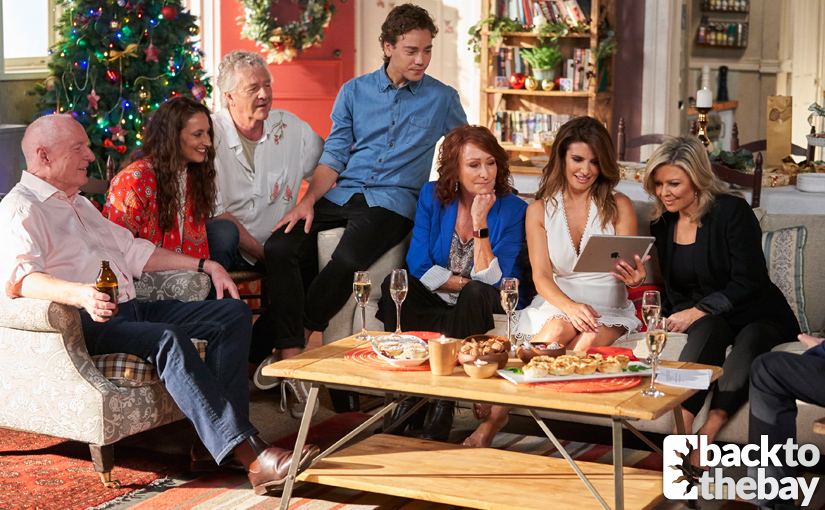 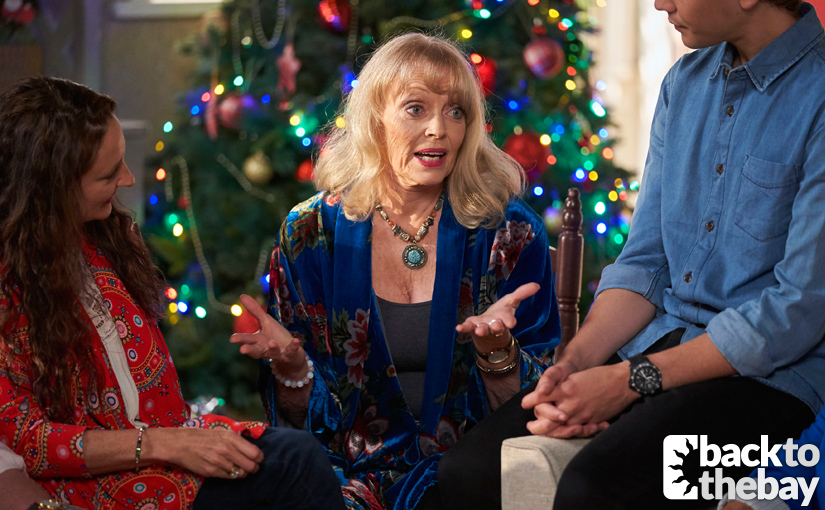 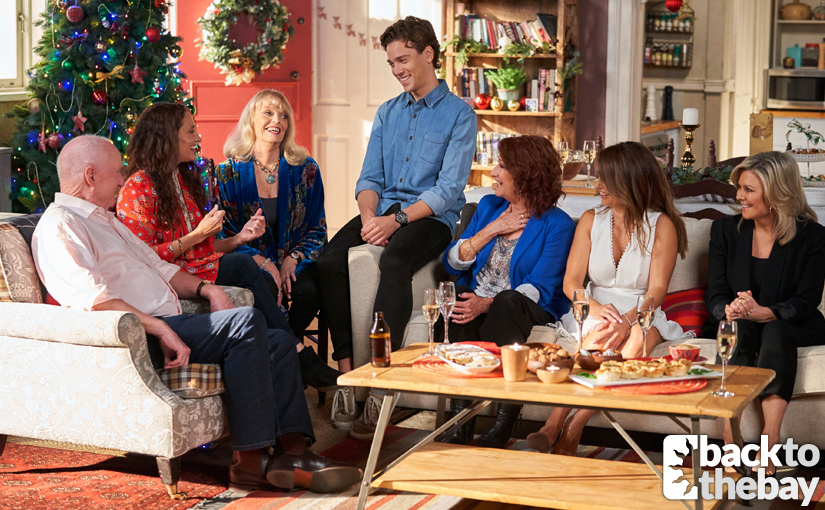 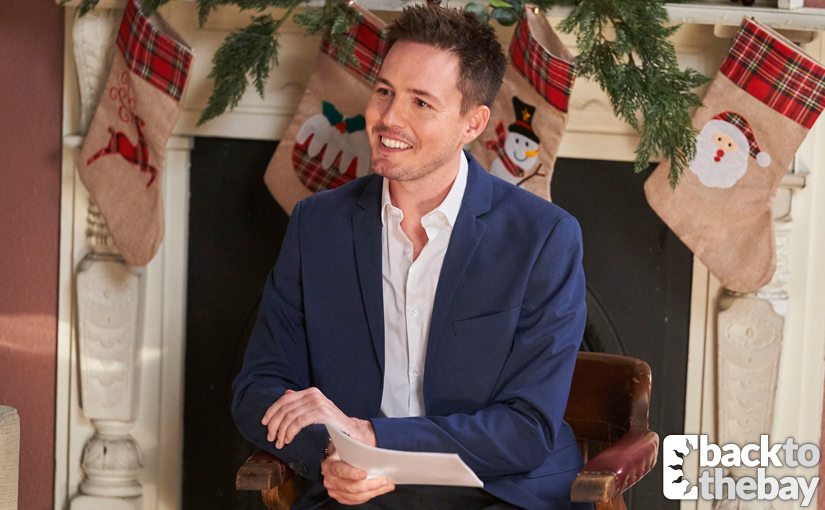 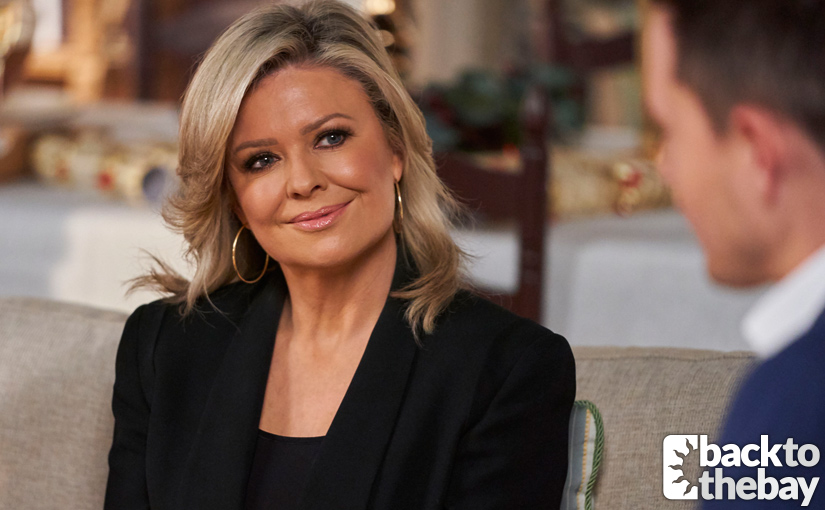 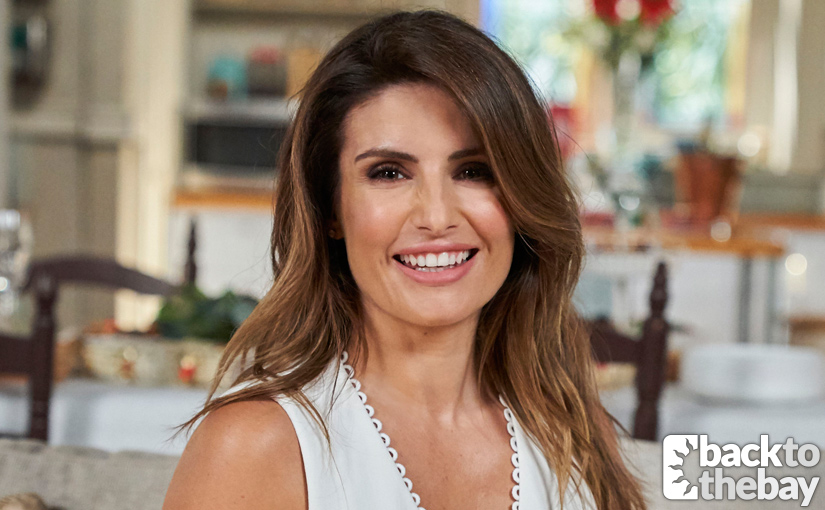 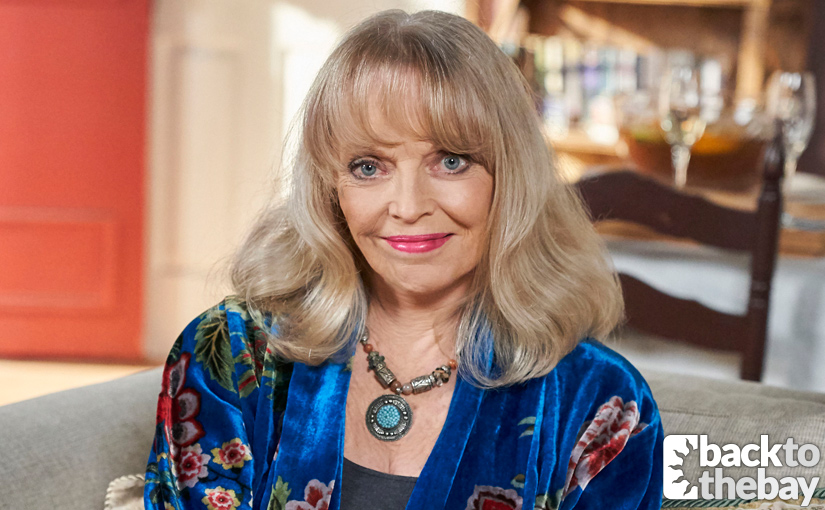 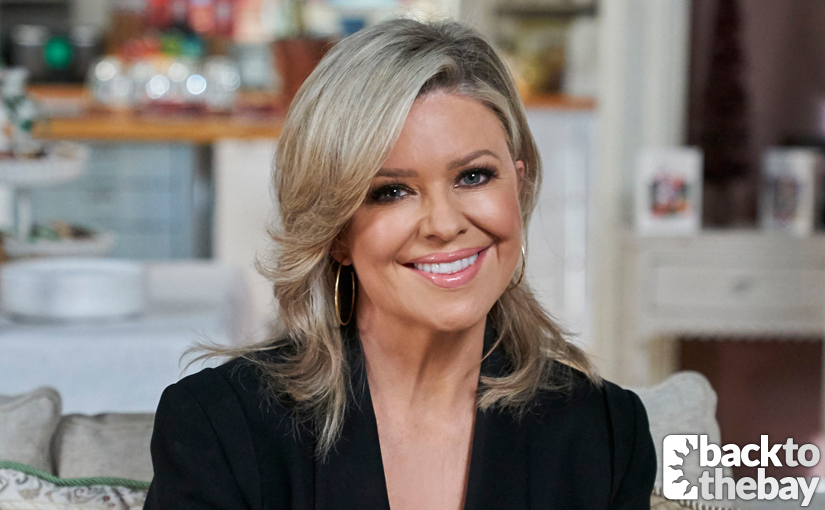 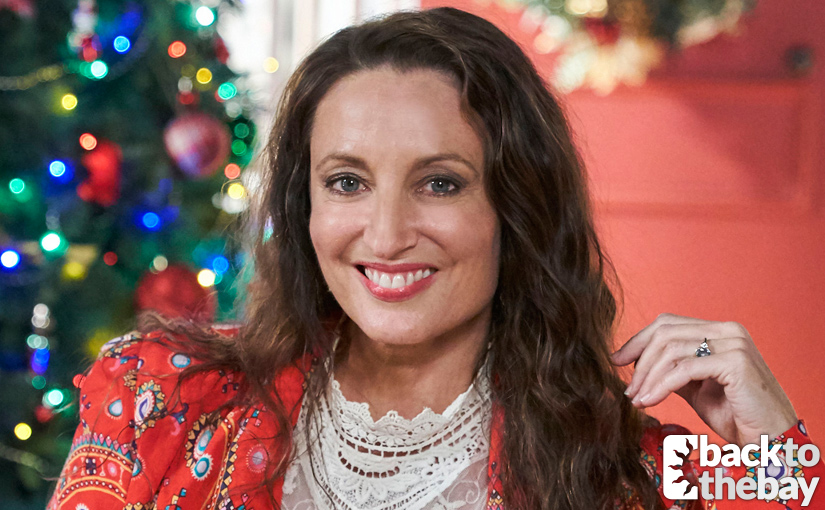 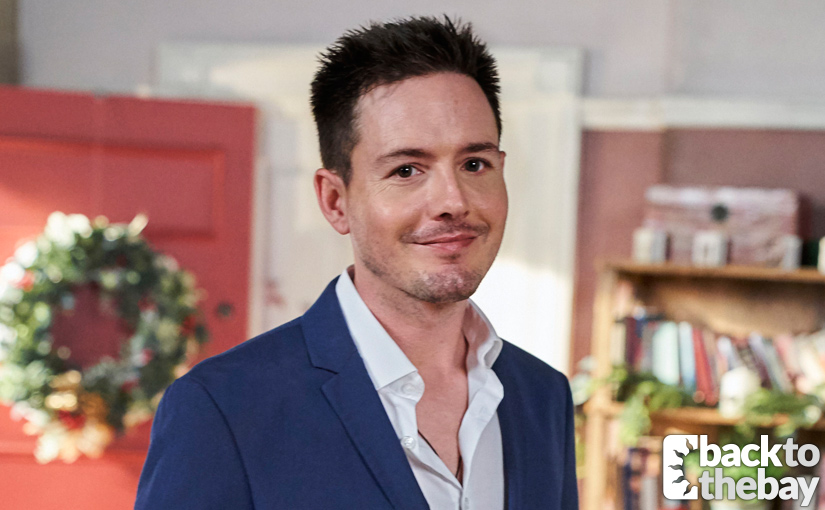 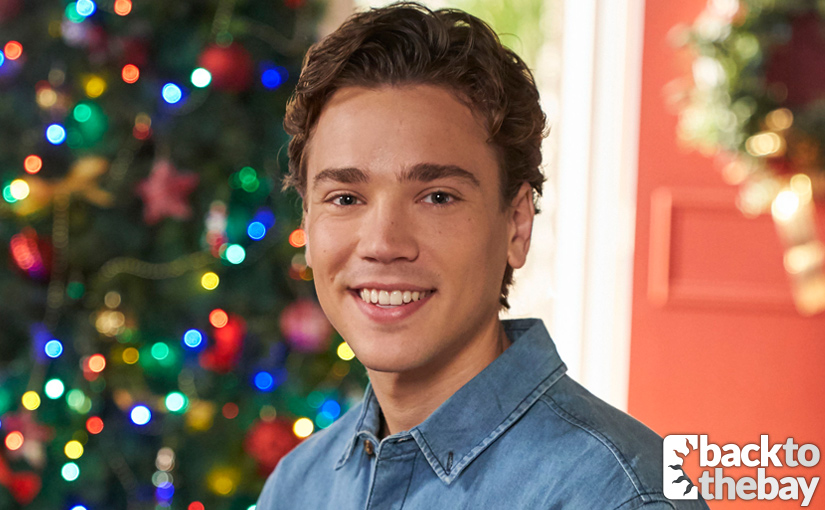 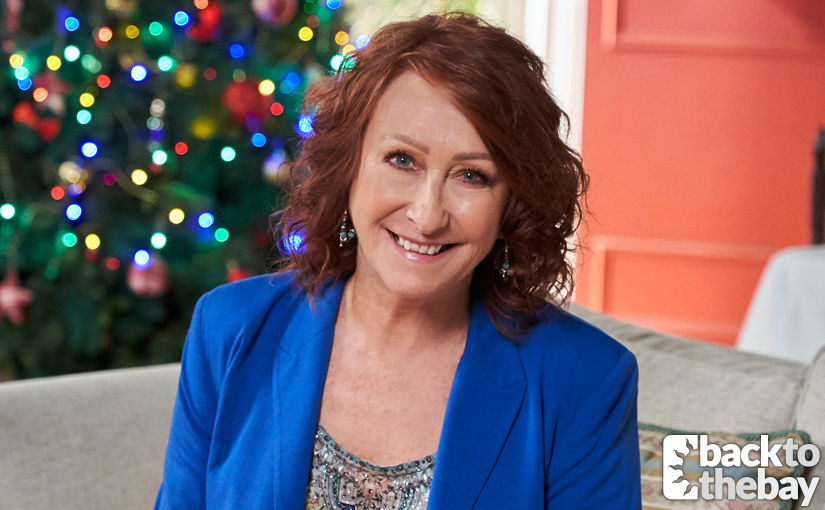 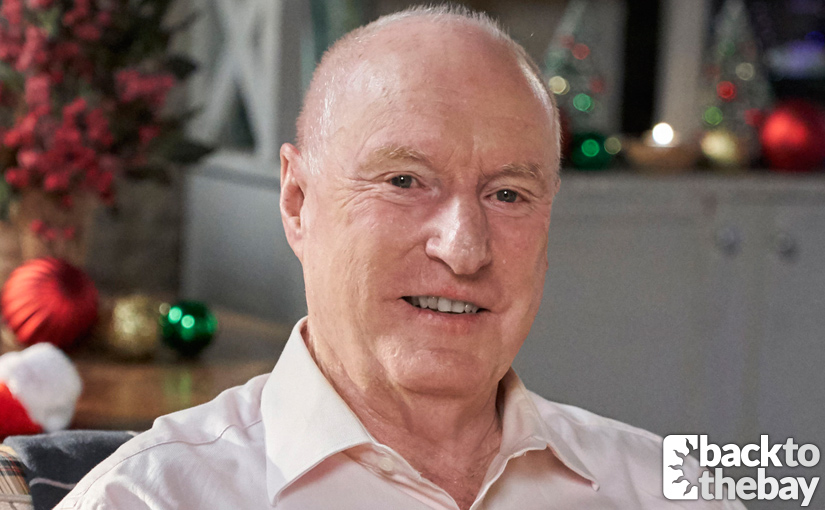 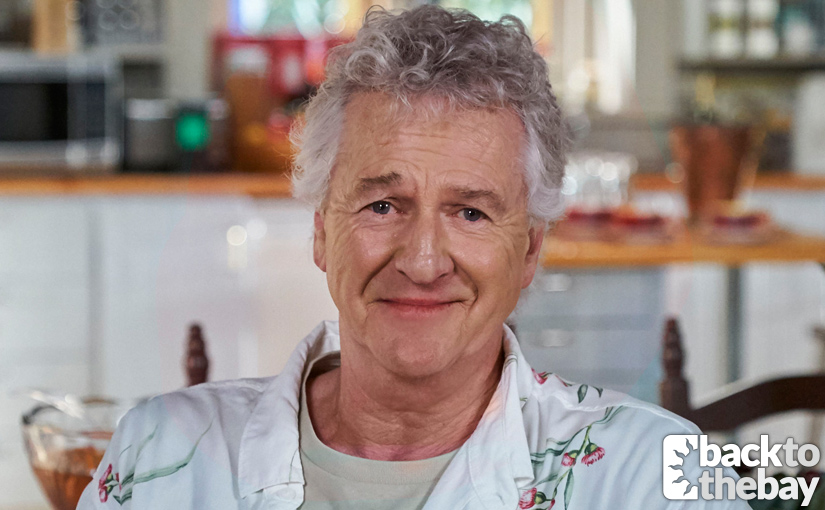 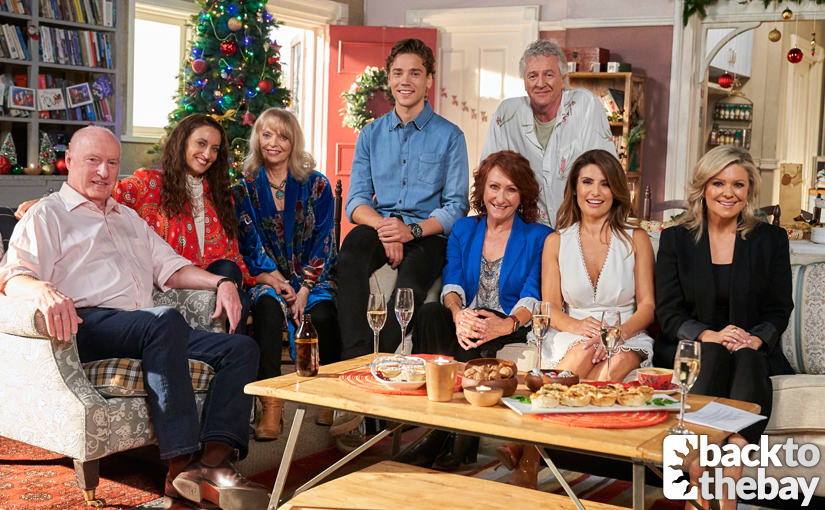 The Home and Away Christmas Special begins on My5 and 7Plus on Monday 25th November.

We're testing out a new comments feature, so leave your comments below and discuss this story with other Home and Away fans.