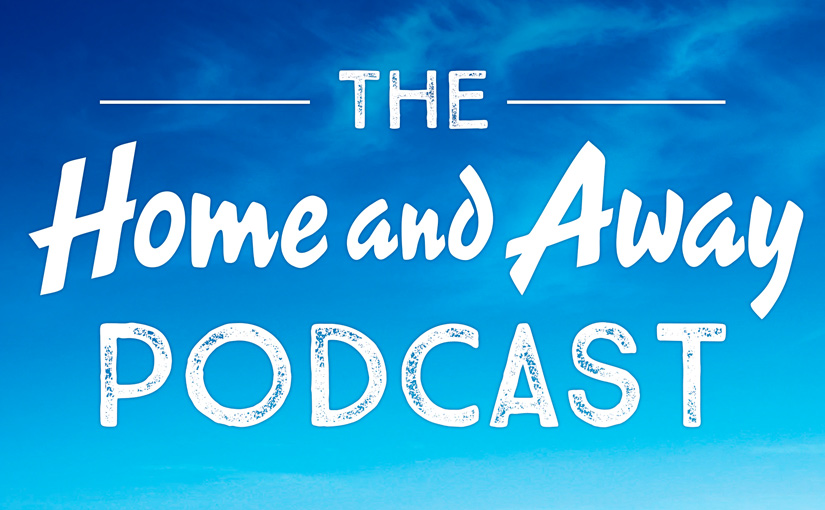 Seven West Media have today launched the official Home and Away podcast.

The weekly show is presented by former cast member Jason Smith, who played Robbie Hunter on the show between 2003-2006, and promises to give fans a unique insight into the production of the hit show, as well as delving into its history.

The first episode focuses on the importance of family in Summer Bay, and features Executive Producer Julie McGauran alongside the show’s Script Executive Louise Bowes.

On the launch of the podcast, Julie said “We wanted to extend the Home and Away experience for our audience. By including members of the production team and cast, we’re giving listeners different perspectives about how we make the show and tell stories. And Jason’s insight, from working both in front of and behind the camera, has made for some very interesting and entertaining conversations with guests.”

“I loved sitting down with Jason and exploring the dynamics of the ever-changing Stewart household with Lukas,” Georgie said. “It’s also nice to have a conversation rather than a straight up interview; going off track can lead to a lot of fun. I think our audience will love this podcast series.”

Fans can subscribe and listen to the podcast on the following services: 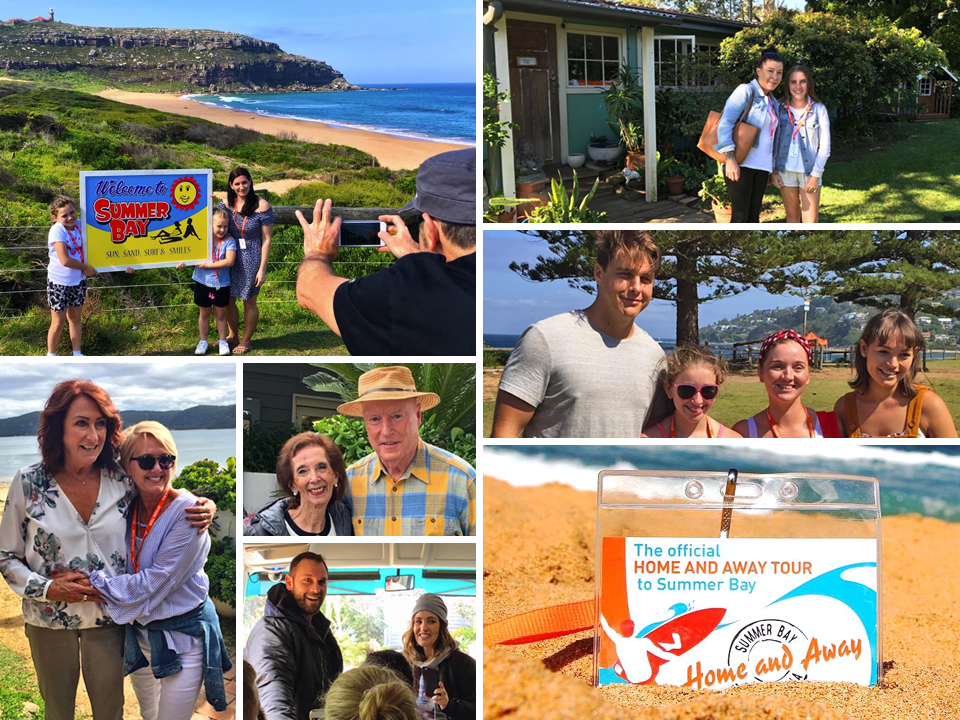 There’s now various options for those wishing to take the tour, including the opportunity to have a guaranteed meet and greet* with a Home and Away fan favourite, alongside exclusive access to the Morgan House garden, or even VIP access and lunch at the Surf Club!

*Those booking for a Meet & Greet tour on Wednesdays and Fridays thoughout September 2019 will get to meet Jake Ryan (Robbo).

The tour departs from central Sydney five days a week (Mon-Wed, Fri-Sat), and costs $135 per person.

For more information on the tour options, and to book tickets directly through the official tour provider, click here or on the button below.