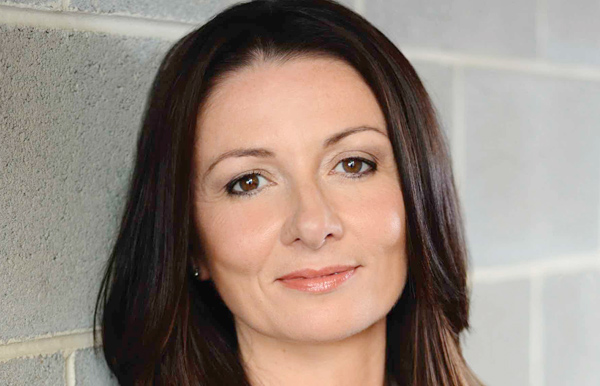 Julie McGauran began in television in 1998 as a production assistant on the Seven Network drama, All Saints and eventually became the assistant to producer Jo Porter. She moved to Home and Away in 2000 where she became the associate producer under long-standing series producer, Russell Webb.

In 2002, Julie was appointed the series producer. She brought in Coral Drouyn as the script producer, and tasked her to create a villain so evil, the storyline would garner enough attention to keep Home and Away afloat during the airing of its timeslot rival, Big Brother. Together, Coral and Julie were able to make the series top the ratings with the introduction of Angie Russell.

In 2004, Julie was involved in the production of the live episode of Blue Heelers that went to air on 21st April that year.

During Julie’s five year tenure on the series, she oversaw a major production revamp, which helped turn the show into the international phenomenon that it is today. The series sold to more than 50 countries and began having a viewership of almost 500 million worldwide.

Under Julie’s reign, audiences saw the series’ ratings continue to skyrocket, making Home and Away the No. 1 Australian drama series on air. The series also took home the Logie for “Most Popular Drama” four years in a row.

After the production of more than 1000 episodes, Julie left her job in late 2006, both at Home and Away and the Seven Network. She passed on the baton to her most capable successor – and eventual husband – Cameron Welsh. Of her departure, she stated “I’ve loved working on Home and Away and I want to use the knowledge I’ve obtained there to develop and create different dramas.”

Julie and Cameron wed in April 2007, just months after Julie departed and Cameron took over the top job. Together, the couple have two children.

In 2007, she join prolific producer John Edwards at Southern Star Entertainment. With him, Julie co-created and produced Out of the Blue for the BBC, which was co-produced by former Home and Away script producer, Dan Bennett. The series ran for 130 episodes between April 2008 and January 2009, before being axed.

Alongside fellow writer Sarah Smith, Julie co-created Rescue Special Ops in 2010 for the Nine Network. She and Sarah co-produced the series for its entire run of 48 episodes, spanning from August 2009 until September 2011. The pair then created and produced Wild Boys for the Seven Network. The series ran for one season of 13 episodes, between September and November 2011, and was later cancelled due to failing ratings.

Julie left Southern Star in December 2011, after being appointed as the new head of drama at the Seven Network, replacing John Holmes who had held the position since 1994 and was moving into a more creative role. Since moving into the position in January 2012, Julie has executively produced Home and Away, Packed to the Rafters and Winners & Losers, as well as commissioning A Place to Call Home and 800 Words.

Currently, Julie is entering her second decade as the head of drama at the Seven Network and continues on as the executive producer of many series, including Home and Away.