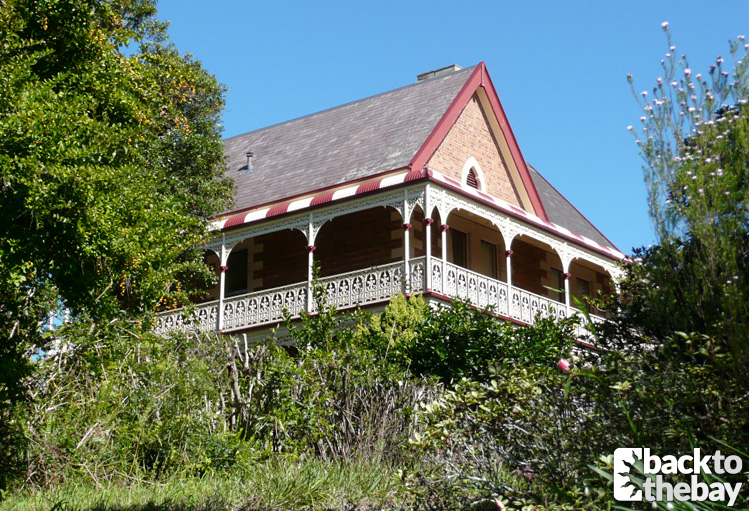 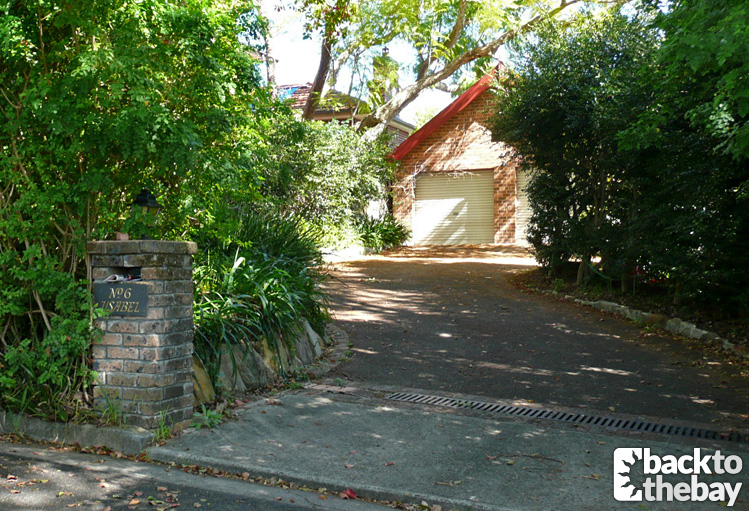 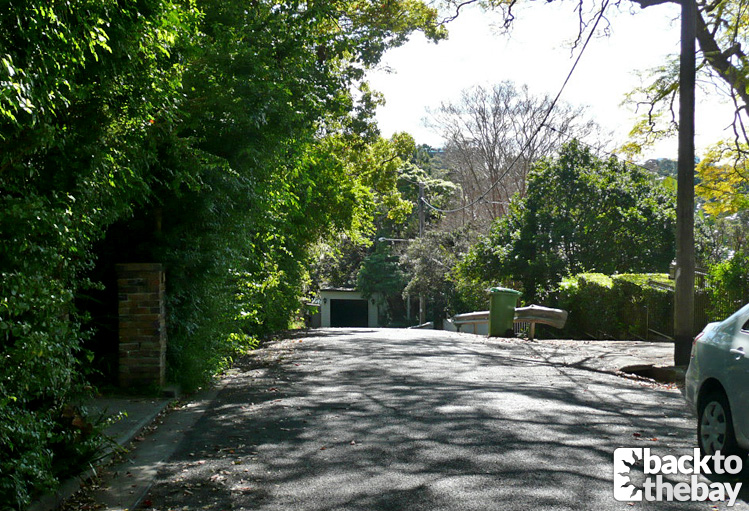 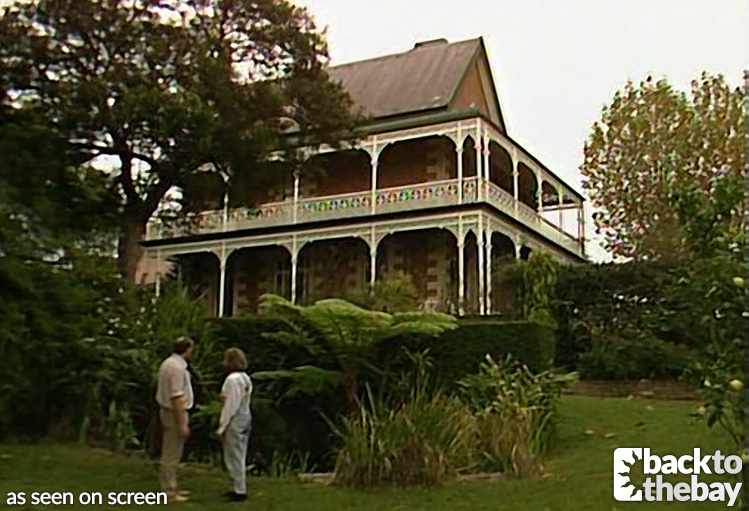 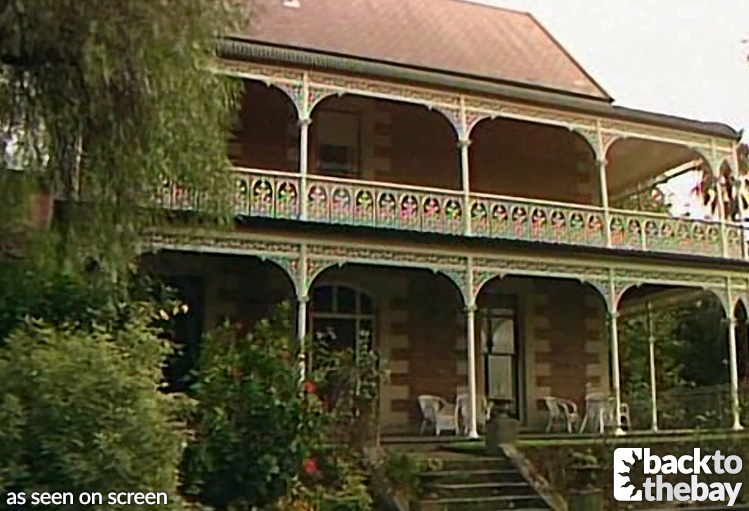 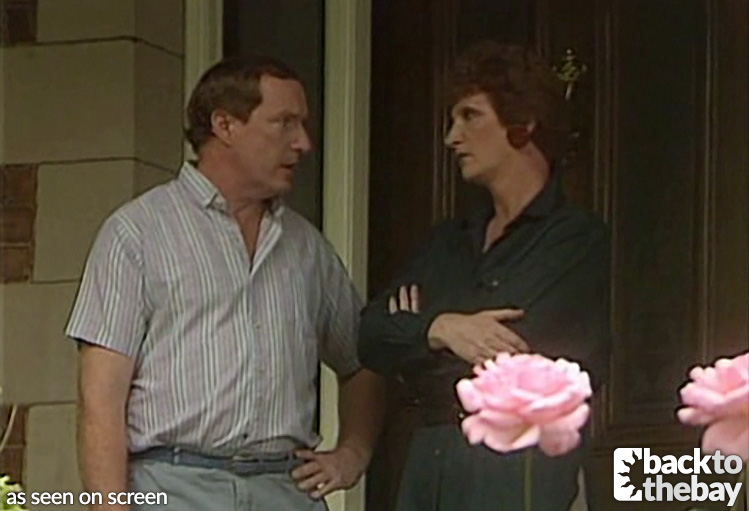 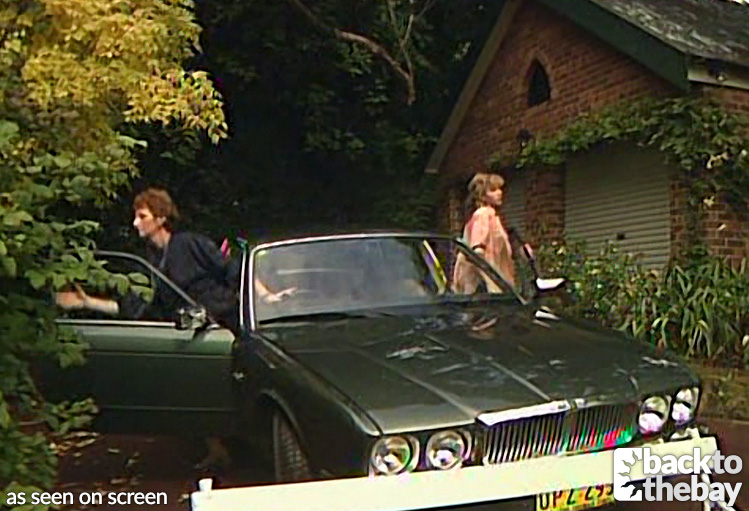 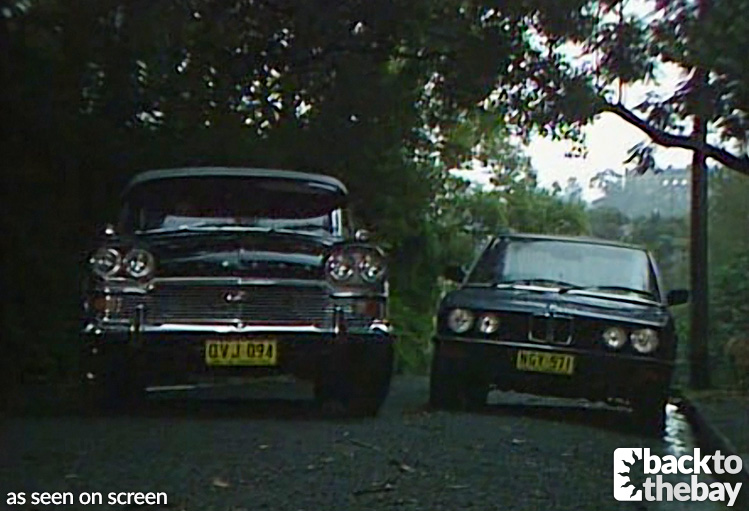 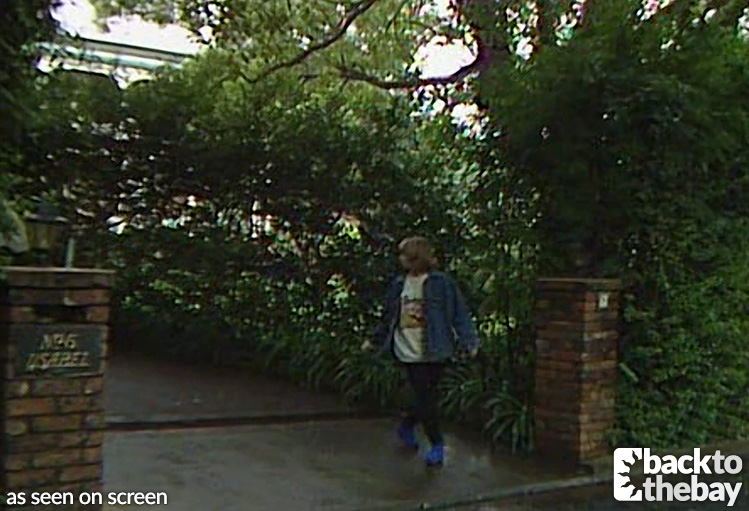 First seen in 1988, this grand house in “the city” was the marital home of Morag Bellingham and her husband Richard, who had lived there for over 20 years. The house was first seen in Episode 108, when Roo went to stay with Morag following her aborted wedding to Frank Morgan, and appeared a few times in the following weeks.

In 1989, the revelation that Bobby Simpson was Morag’s illegitimate daughter caused Richard & Morag’s marriage to break down, and the house appeared for the final time in Episode 266 when Morag went to collect the remainder of her belongings.

In reality, the mansion used for the exterior scenes is located in the affluent North Shore suburb of Hunters Hill, around 3.5 miles NW of Sydney’s CBD. Overlooking the Lane Cove River, it sits on the opposite shore to St Ignatius College at Riverview, which was later seen in Home and Away as Wentworth Grammar School and the location of Pippa’s OAM Ceremony.

Originally named ‘Huaba’, the property was built in 1890 for Andrew Francis Lenehan, the son of noted furniture designer and Sydney Alderman, Andrew Lenehan. For 50 years it was home to the distinguised Malvern School founded by Rev. Alfred Rolfe.

The house was sold in the 1960’s to the Hunters Hill Bowling Club, who later sold it onto Australian World No. 1 tennis player Lew Hoade. The house changed hands again in 1976, and the new owners named the house ‘Ysabel’, after Jules Joubert’s first steam ferry which operated in the area from the 1860’s.

As well as making it’s Home and Away appearance, the property also featured in a number of other TV shows – including the short-lived 1985 soap Possession, and the 1987 comedy series Willing & Abel starring Grant Dodwell and Shane Withington.

Since our photos were taken, the current owner (a descendent of the Lenehans) has restored the house’s original name.

With thanks to Nick, a former resident of the house, for additional information