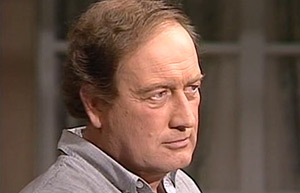 A few weeks later, after the expose of Bobby’s paternity at Morag’s party, Richard started divorce proceedings against Morag and warned Roo that she should stay away from her aunt.