Both Neighbours and Home and Away in the UK are set to fall one episode further behind their Australian counterparts, due to yesterday’s schedule change.

The death of Prince Phillip, Duke of Edinburgh saw Channel 5 cancel both airings of Neighbours and Home and Away on Friday 9th April, as much of the channel’s daytime and evening schedule was postponed and replaced with a news special.

The episodes which were due to air on Friday 9th April will now air on Monday 12th April at their usual times, meaning both shows will fall one episode behind their intended air dates. Unlike ITV, which is set to air double episodes of Coronation Street and Emmerdale next week to catch up on Friday’s missed episodes, Channel 5 will not be airing double episodes of the Australian soaps to catch up. 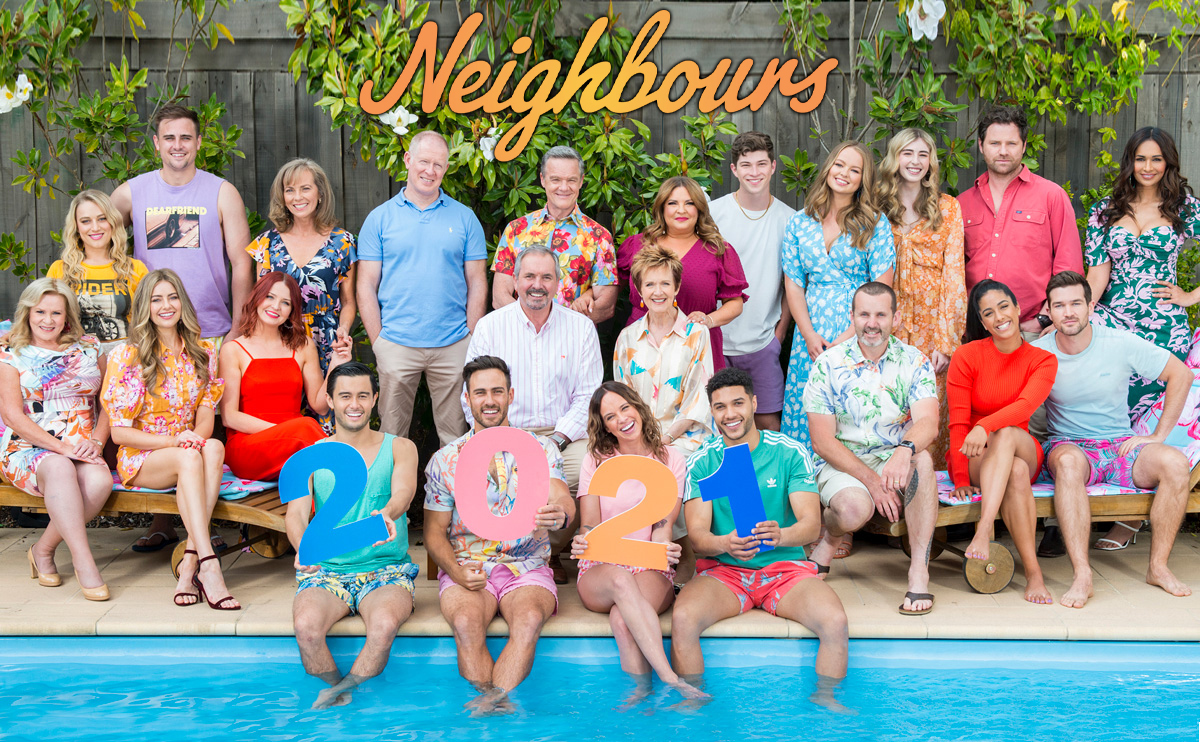 There will be no first-look airing of Home and Away on 5Star on Monday, ensuring that it remains just one episode in front of the Channel 5 showings.

Channel 5 has issued the following statement:

“Following the sad news of the death of Prince Philip, there is a change to scheduled programming today. As a result, this evening’s episodes of Neighbours and Home and Away will not air as planned and instead, will be broadcast on Monday 12th April in their usual time slots.” 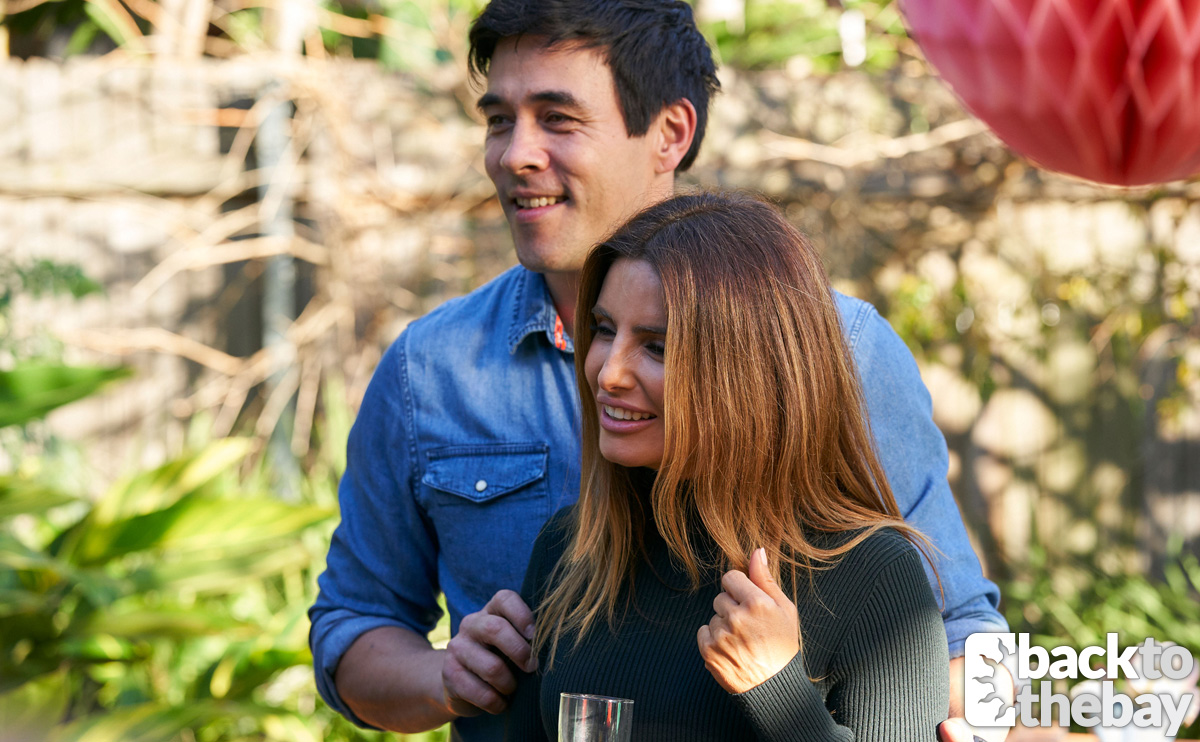 Leah and Justin will hear bad news about their house move, in an episode now airing on Monday 12th April

UK viewers of Home and Away will now see Episode 7510 on Monday 12th April. The episode aired in Australia on Monday 15th March, and will see Marilyn left heartbroken, as Leah and Justin hear some bad news. 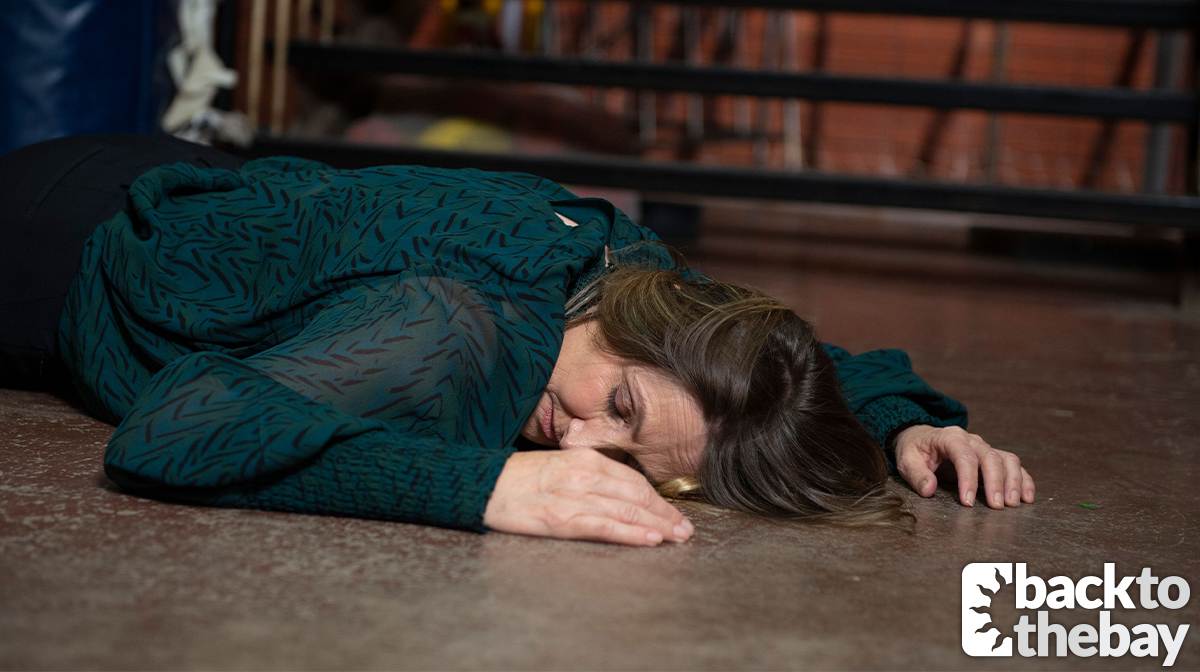 Neighbours fans, meanwhile, will now see Episode 8577 on Monday 12th April. It aired down under on Friday 12th March, and features Olivia Bell in hospital after her argument with Karl, with the doctor looking guilty.

We’ve updated our upcoming episode summaries for both Neighbours and Home and Away to take into account the changes.

The delay will temporarily throw Australian and UK airings of Neighbours out of sync, with episodes which aired on a Monday in Australia now airing on a Tuesday in the UK, and episodes destined for Fridays now set to air on Mondays in the UK.

However, as Neighbours in Australia didn’t air on Good Friday, the shows will soon end up back in line. From Monday 3rd May, the UK and Australian episodes will both air on the correct days, with a Monday episode in Australia airing exactly 4 weeks later on a Monday in the UK.