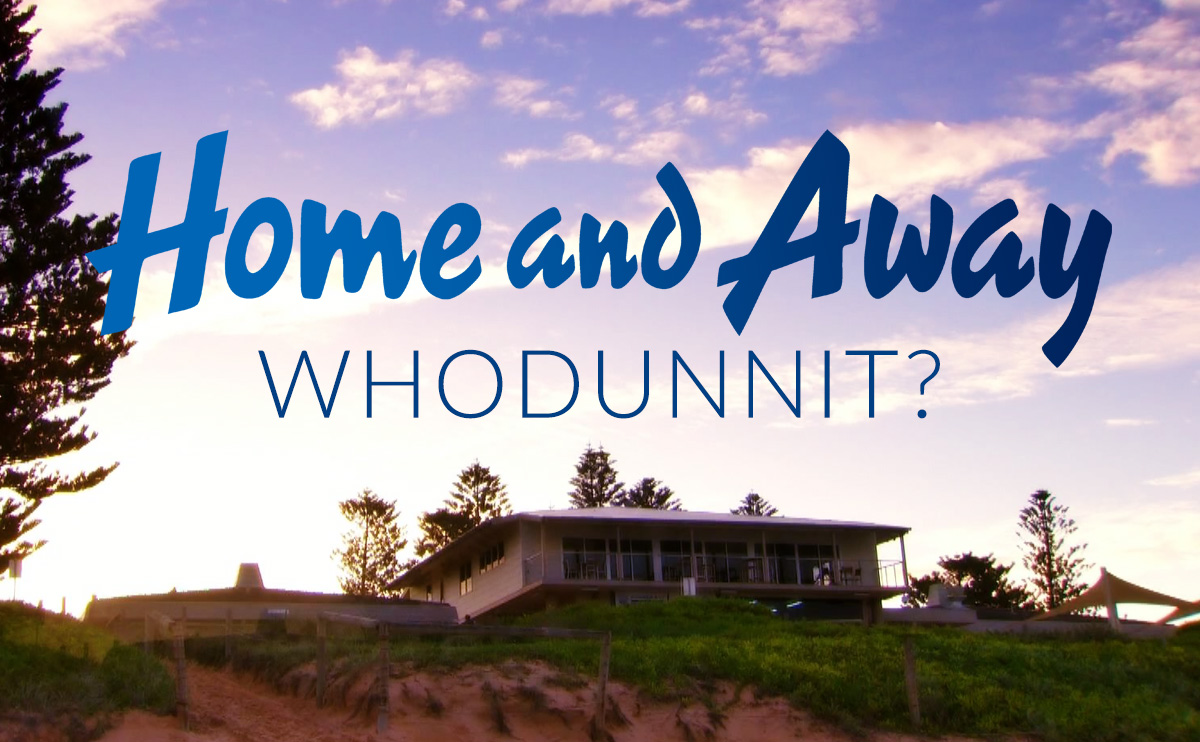 This week on Home and Away in Australia, as Colby starts investigating the diner break-in, the Paratas worry the finger of suspicion will be firmly on them…

As last week’s episodes in Australia came to a close, Leah Patterson (Ada Nicodemou) was horrifed to find an intruder in the Pier Diner.

Having locked up for the evening and looking forward to a drink with boyfriend Justin (James Stewart), Leah realised she had left her phone behind.

Little did she know however that a hooded figure was lurking outside waiting for Leah to leave. After forcing open the back doors, the intruder then started ransacking the till. 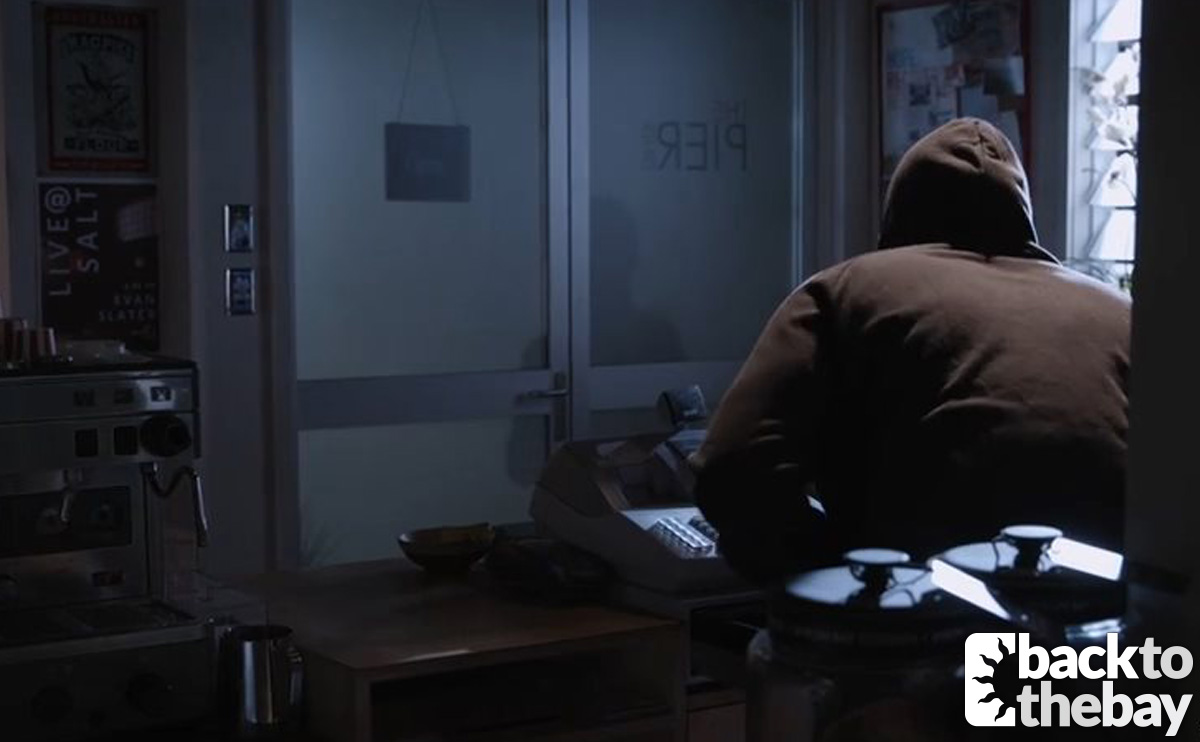 When Leah then returned through the front door, the intruder made their getaway, violently pushing a screaming Leah to the ground.

This week, having been expecting Leah to join him at Salt shortly after talking to her on the phone, Justin is becoming worried about her not showing up.

Justin heads to the diner to find the doors open, and the till open. 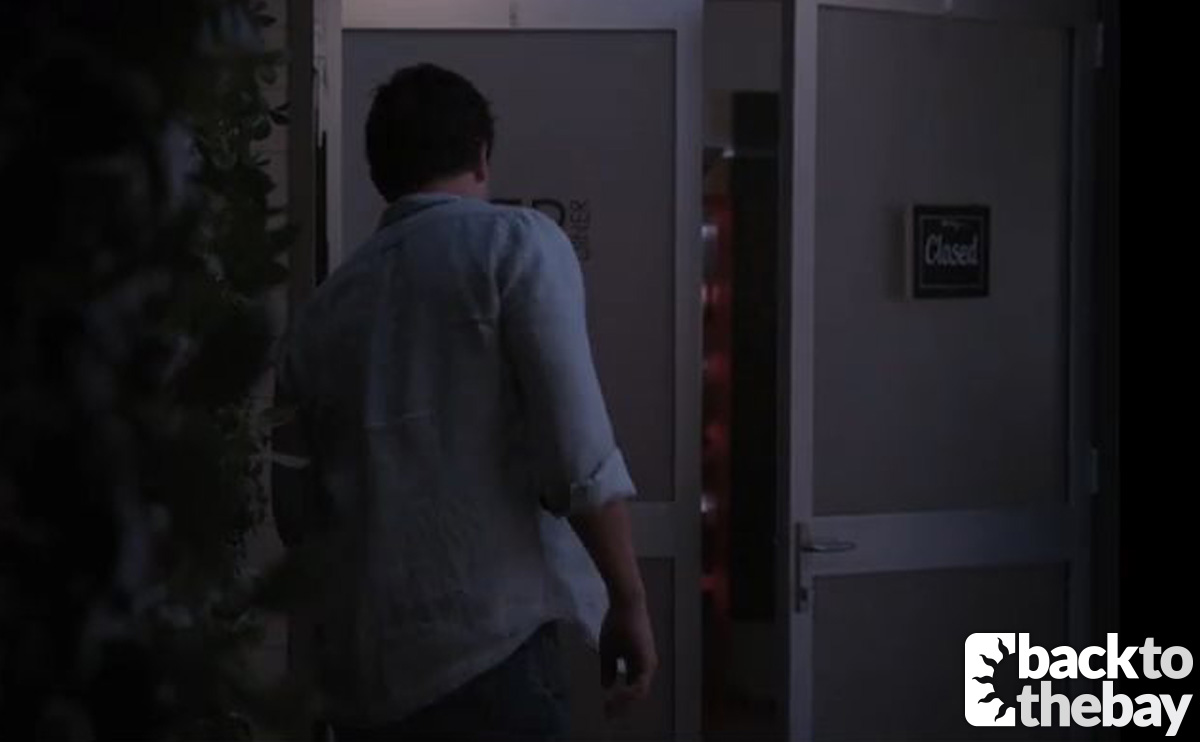 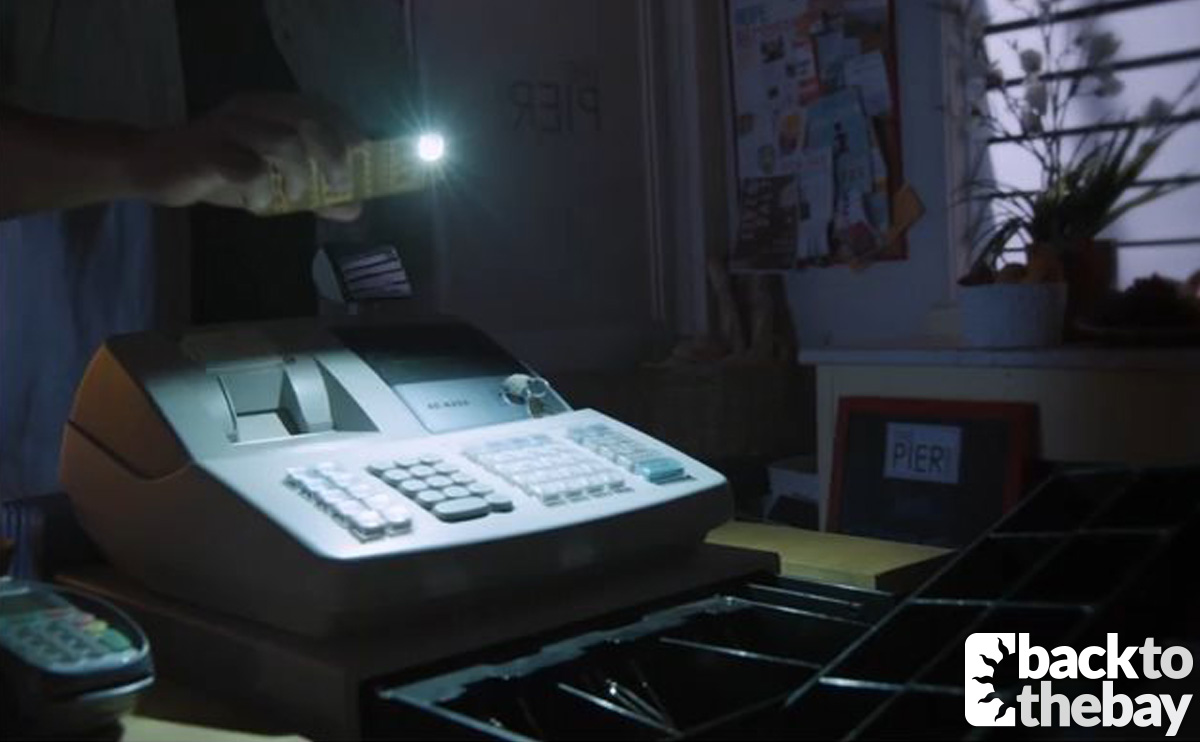 As Justin continues to investigate, he finds a terrified Leah cowering in a corner in the kitchen.

Justin tries to reassure her that she’s safe now, but Leah can’t even look at him. 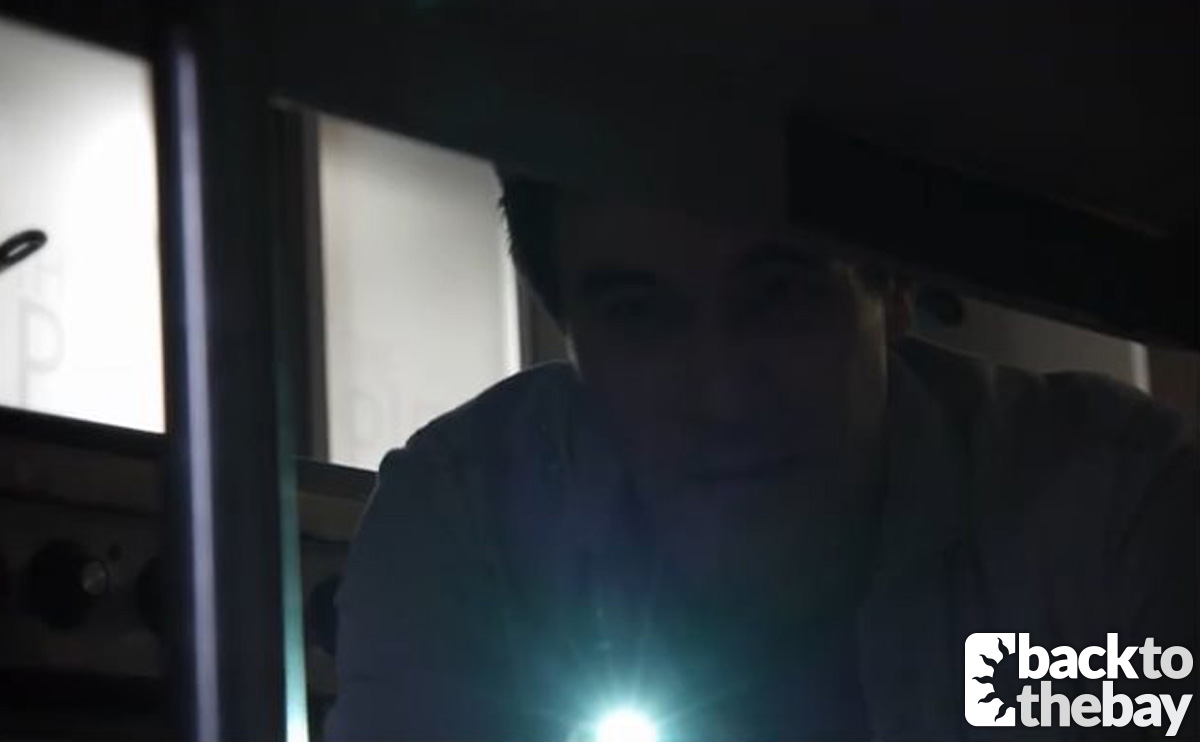 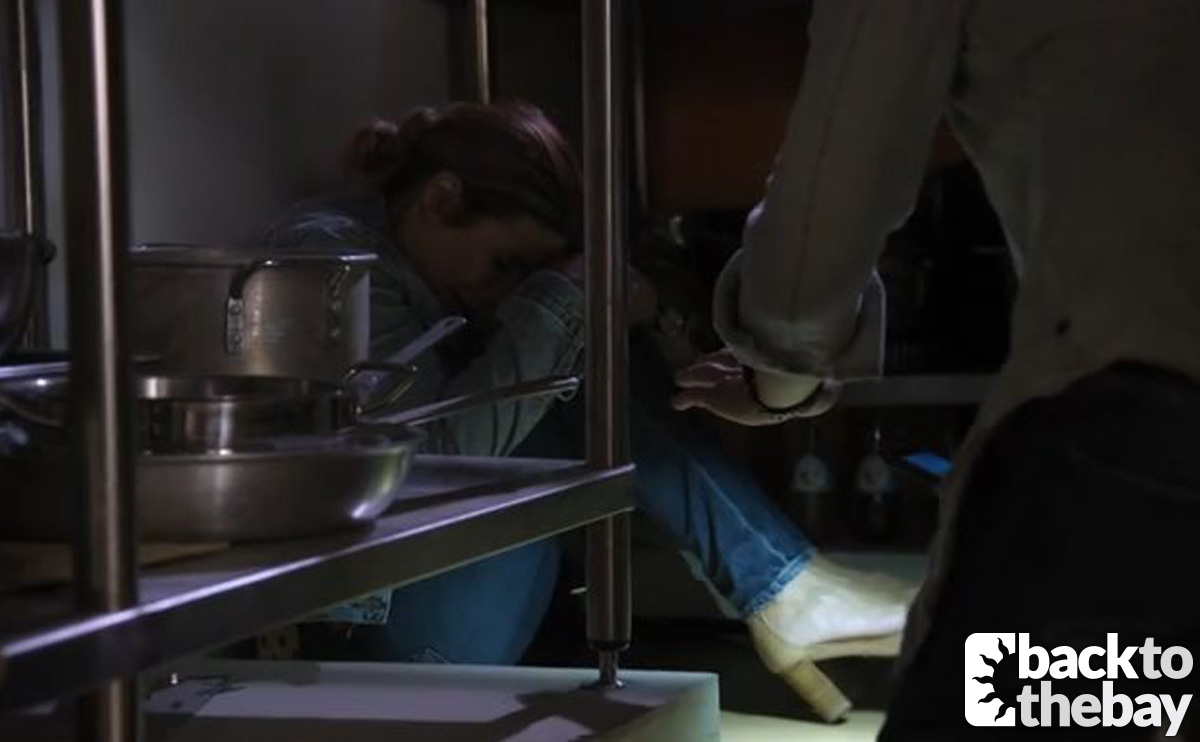 The police are called but Leah remains in shock as they try to make inquries.

Realising that Leah could be reverting into the traumatised state she was in following her kidnap ordeal earlier this year, Justin asks her friend Roo (Georgie Parker) to come to the diner and help take Leah home.

She asks whether Leah is hurt, and whilst Justin confirms there’s no physical injury, it’s the emotional injury that he’s worried about. 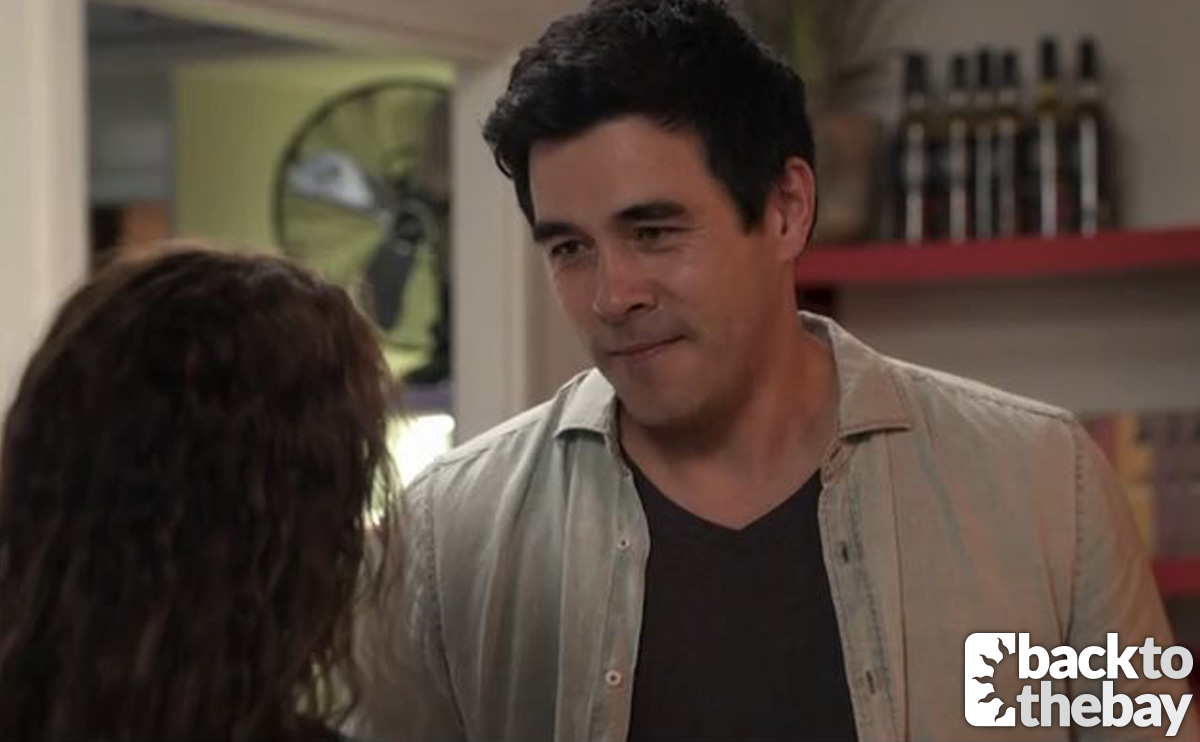 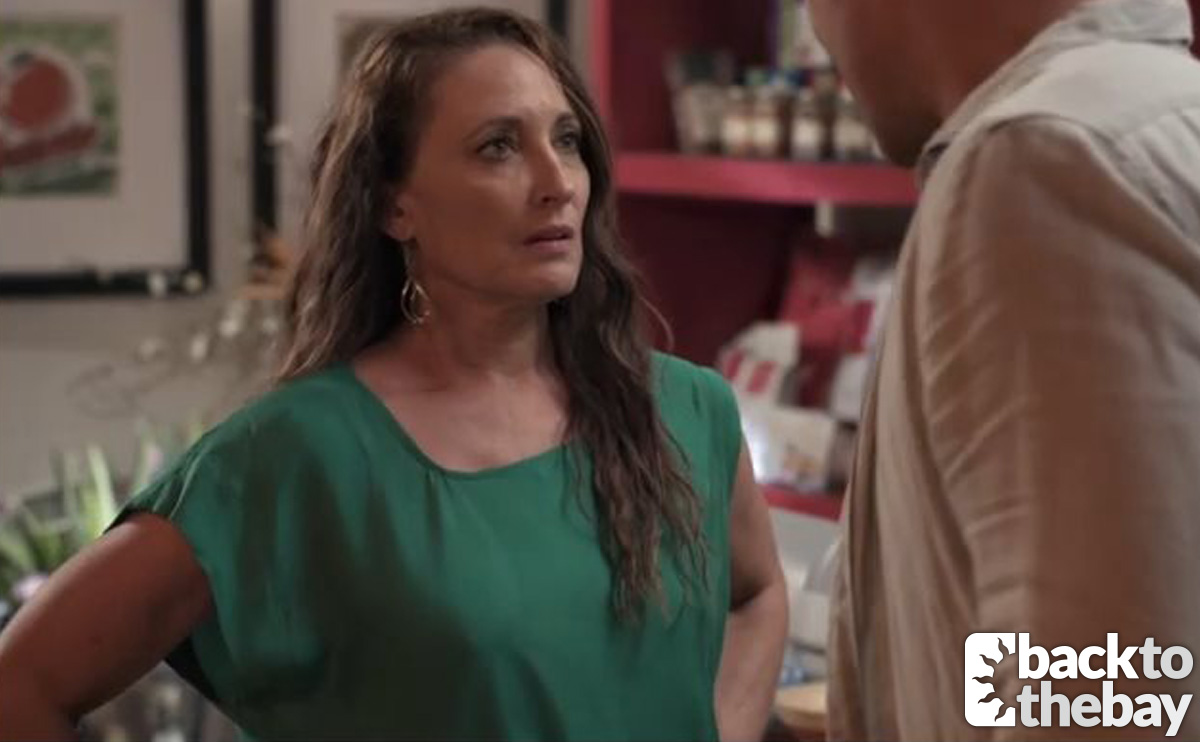 “Justin is very worried for Leah, both for her mental health and for her ongoing safety,” Ada told TV Week. “Neither will sleep easily until the intruder is caught.”

That night, Justin and Leah resort to sleeping in separate beds once again, and it seems that the ordeal has caused Leah to take a huge step back in her recovery.

The next day Colby (Tim Franklin) is continuing the investigation, and asks Leah if it could have been someone she knew, but Leah’s not sure.

“Leah didn’t get a good look at their face – it all happened so quickly,” Ada continued. “It’s left to Colby to identify the intruder.”

When he asks to take fingerprints for elimination purposes, Gemma Parata (Bree Peters) declines, which immediately raises a red flag for Colby.

Leah is able to give a rough description of the intruder, but when Ari (Rob Kipa-Williams) overhears this, his thoughts turn straight to his brother Tane (Ethan Browne). 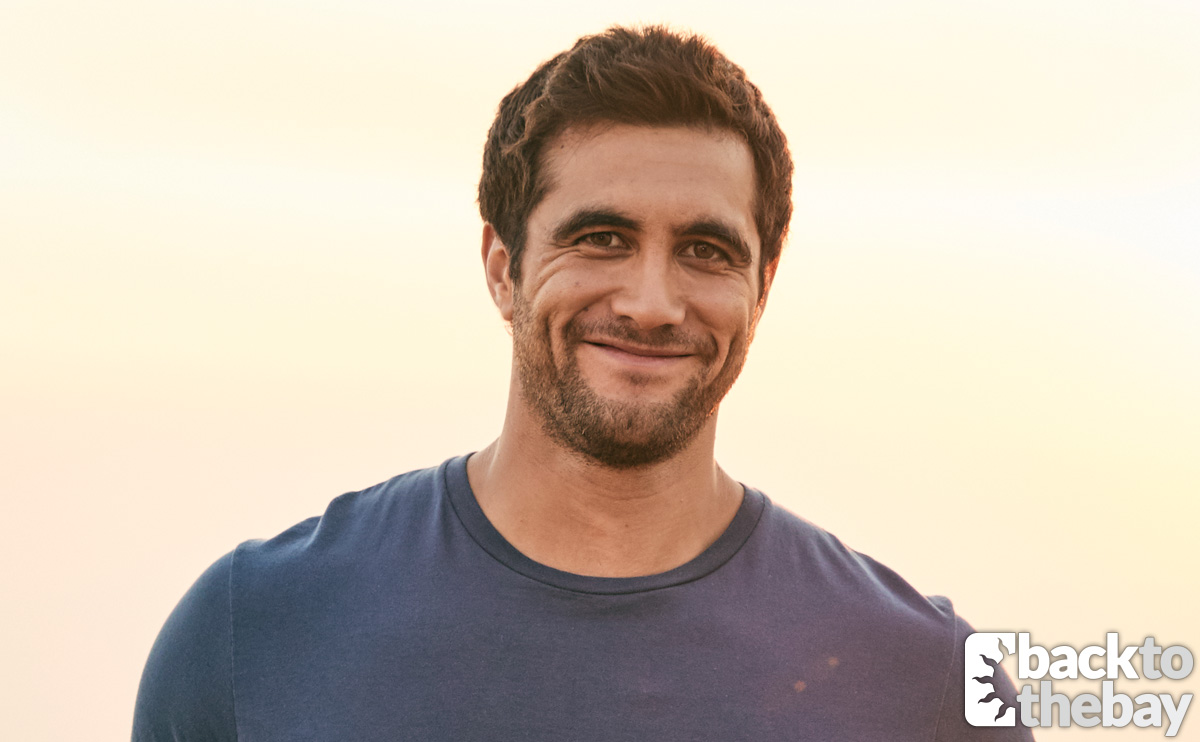 Since Ari’s time spent in jail, and with older brother Mikaere being killed whilst commiting an armed robbery, Ari has been desperate for his family to keep their noses clean and live an honest, crime-free life. Even if it meant keeping Gemma and Nikau (Kawakawa Fox-Reo) away from Tane, who Ari saw as a bad influence with his less-than-legitimate lifestyle.

But with Tane now back on the scene and the family all living together in Summer Bay, tensions have been high as Ari keeps a close eye on Tane, waiting for him to step one foot out of line.

WIth Nikau having already given an explanation as to where Tane was last night, Ari angrily confronts Nik and asks him whether he’s covering for Tane. 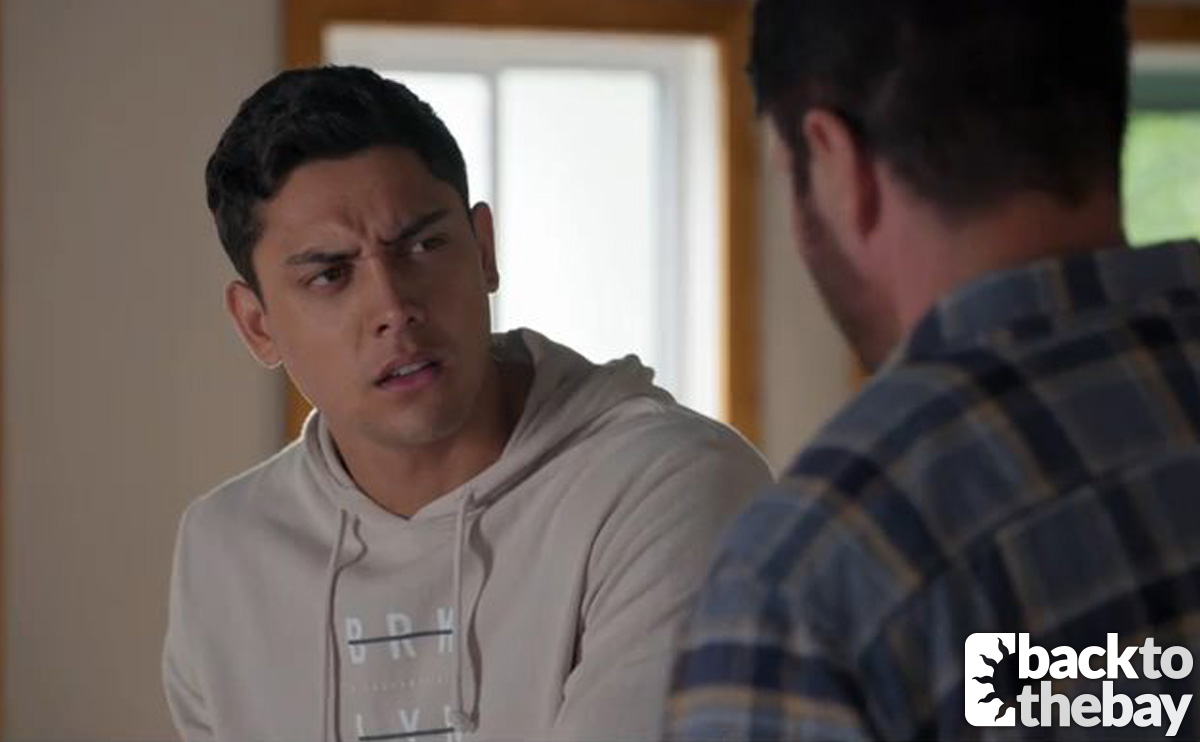 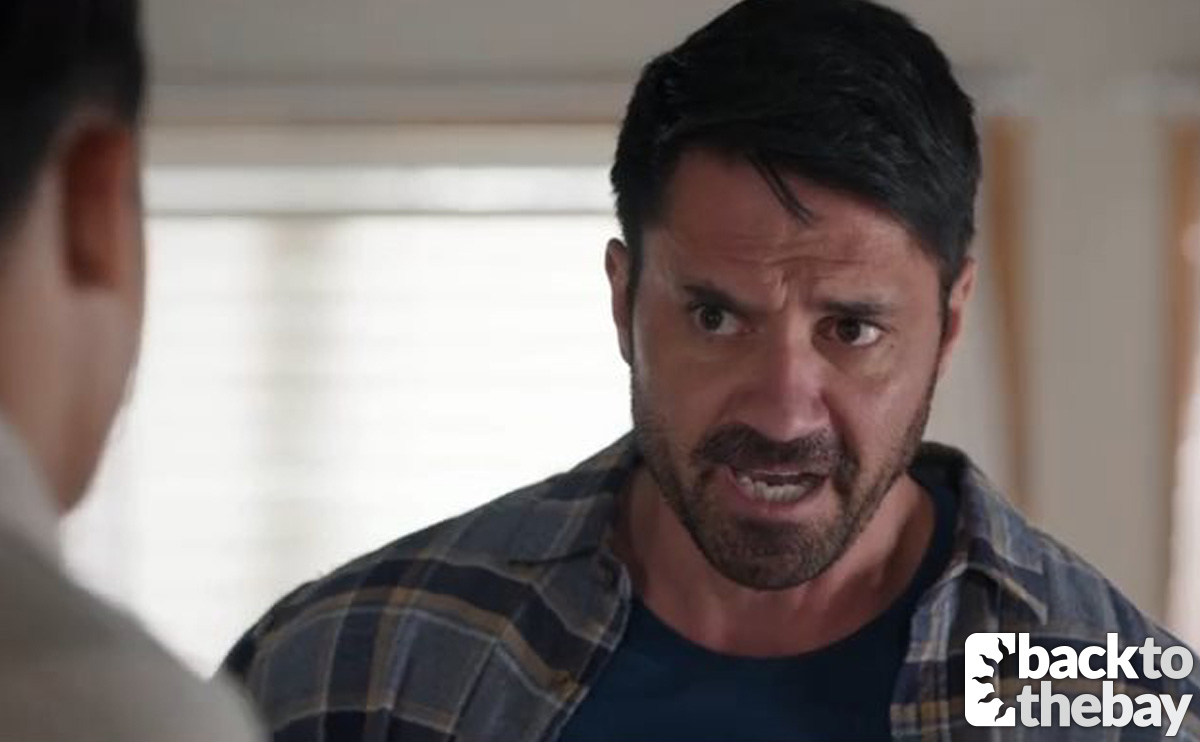 Tane then flies at Ari and squares up to him, asking why he automatically assumes that he must have had something to do with it.

Ari feels that both of them are hiding something from him, but what is it?

Could either Tane or Nik have had something to do with the robbery, or could the Paratas be about to come under suspicion for a crime they didn’t commit so soon after settling in Summer Bay?

Here’s the full spoilers for this week in Australia:

Monday 15th June (Episode 7351)
Ryder reveals to Evan that he knows his secret. Ari is concerned that Nikau and Tane are hiding something from him. Justin worries if Leah is strong enough to get through another trauma.