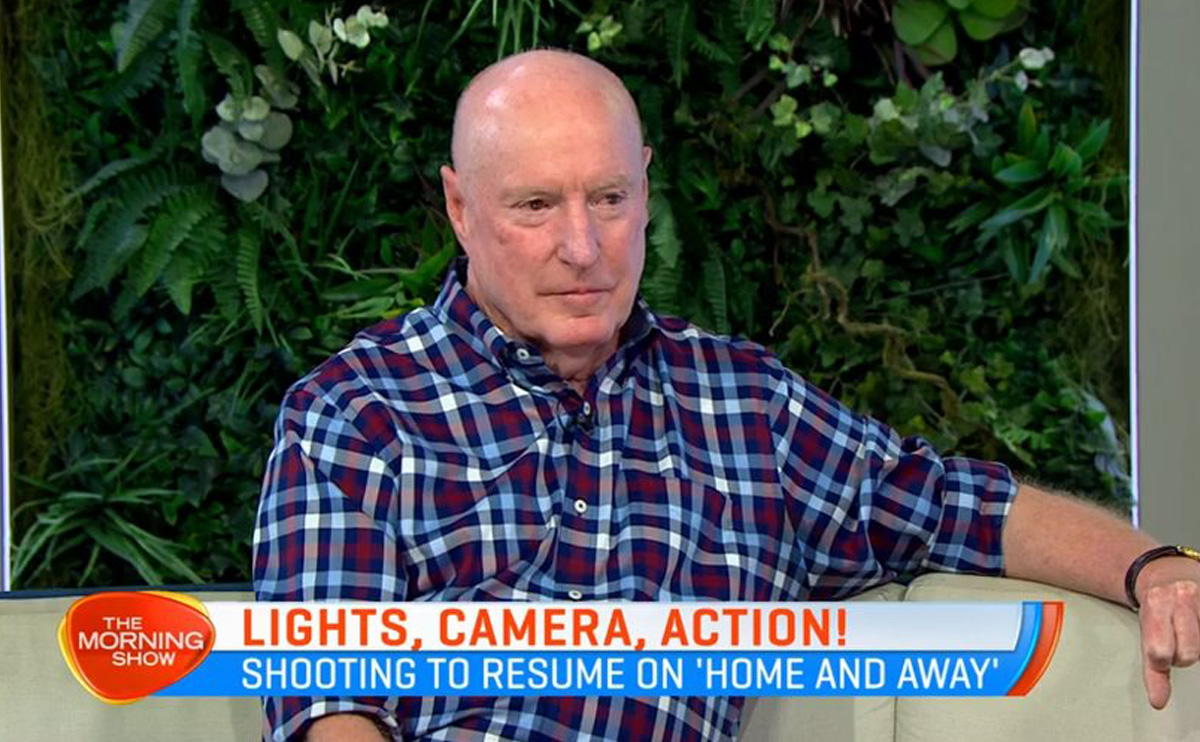 Summer Bay stalwart Ray Meagher has today said he’s looking forward to get back to work, as Home and Away gears itself up to go back into production next week.

Production shut down on the show back in March as a result of the COVID-19 crisis, and it was last week confirmed by Seven that production will resume at Seven’s Eveleigh studios on Monday 25th May, with new safety measures in place.

“We’ll be back on set on Monday. I think we would have been off for nine weeks, but there was a scheduled two weeks off, so I think they are calling it seven weeks,” Ray told Seven’s The Morning Show today.

“I’m not sure exactly how it’s going to look with all the restrictions” he continued. “I don’t know how many people they will have in the surf club and all that sort of stuff, but all will be revealed next week. And I’ve got to say, I’m looking forward to it.”

In a statement given last week announcing the return to production, Seven said:

“A range of measures will be in place to minimise risk for cast and crew, to be overseen by dedicated safety officers. The measures include temperature checks on arrival, increased hygiene practices and rigorous cleaning schedules. Scripts will also be reworked to reduce close contact, in constant consultation with the cast and crew to ensure the health and safety of all.”

At the time it was reported that all filming was expected to be confined to the studio, with location shoots at Palm Beach remaining suspended.

The interview coincides with Ray’s on-screen return to the show later this week, when Alf and Martha (Belinda Giblin) return from their extended honeymoon. 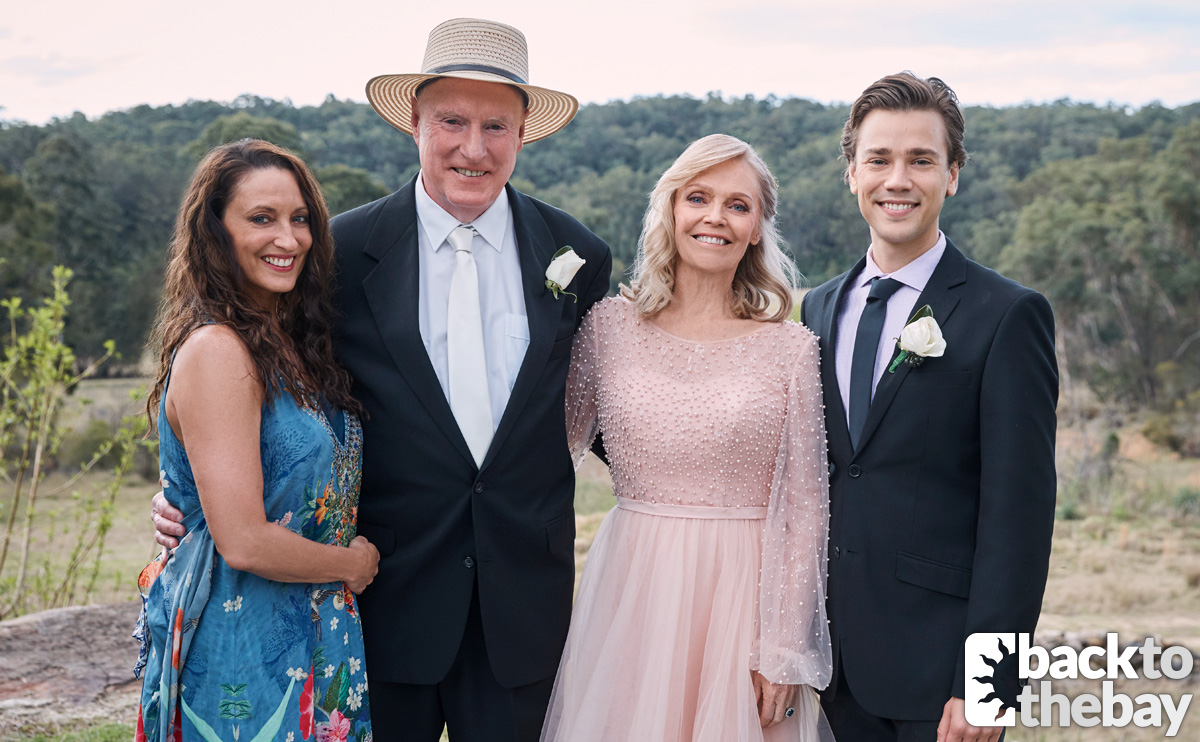 Having not been seen in Summer Bay since February, Alf and Martha have a fair bit to catch up on—including the return of Leah (Ada Nicodemou) who had been kidnapped at the time of their departure, and the arrival of Ryder’s father, Evan Slater (Cameron Daddo).

Although he was preparing to take a break from the show at the time—having signed a new contract with a slight reduction in working weeks last year—Ray was forced to take time off earlier than anticipated, when he was rushed into surgery for a triple heart bypass in August.

“I had the angiogram and they said ‘there’s a lump of concrete in there, a stent’s not gonna move that, so get comfortable – you’re going to be in overnight’ and then they got the chainsaw out they next day,” Ray told Sunrise at the time.

“If I hadn’t gone and had that angiogram, I would have been driving with my wife to Queensland and could have killed us both and some other poor innocent fella on the road.” 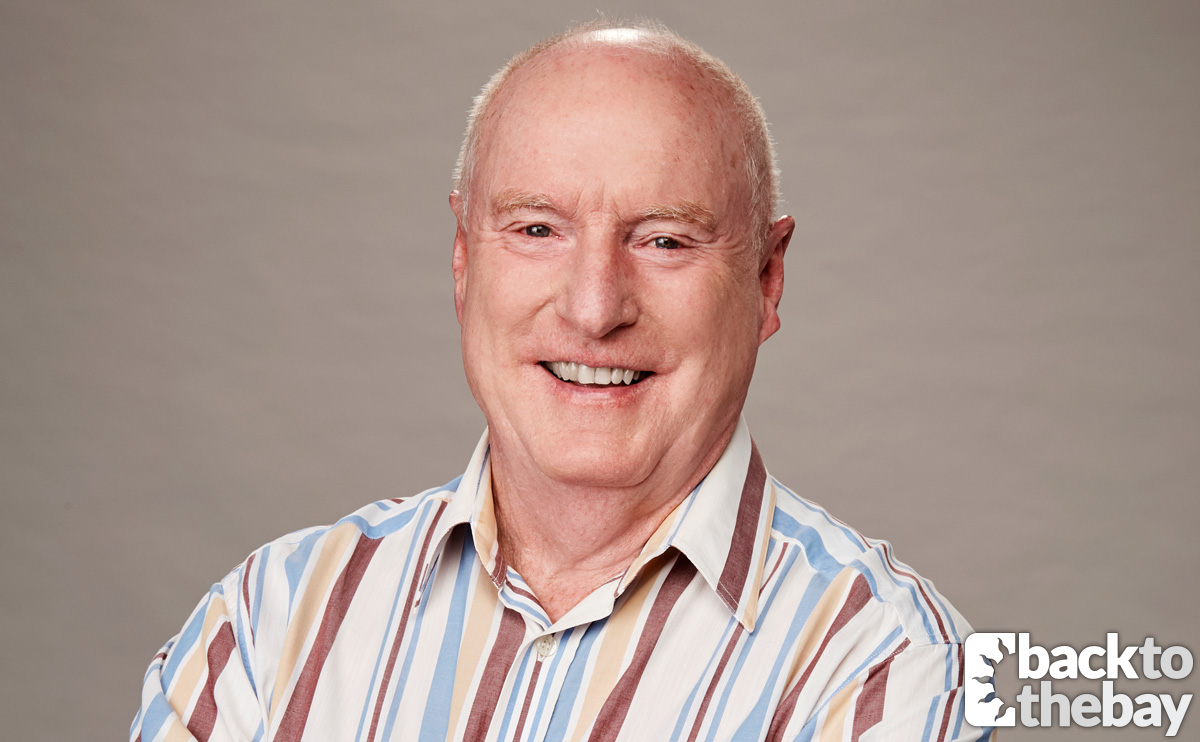 After six weeks recovery, Ray returned to the show in September, with schedules reworked in order to film the wedding scenes and insert them into episodes filmed a month earlier.

Speaking of Alf & Martha’s return this morning, and giving a hint at what lies in store for future on-screen breaks, Ray continued “He comes back with her on Thursday night on screen – and maybe I shouldn’t say this, but she has a sick friend where she’s been living, and she goes to see that friend at some point, and he goes down to visit her and all that sort of stuff.”

Asked about his hopes and dreams for Alf, Ray joked “I hope he’s still got a pulse the next morning, and I dream that one day he’ll be led out into a very green pasture!“