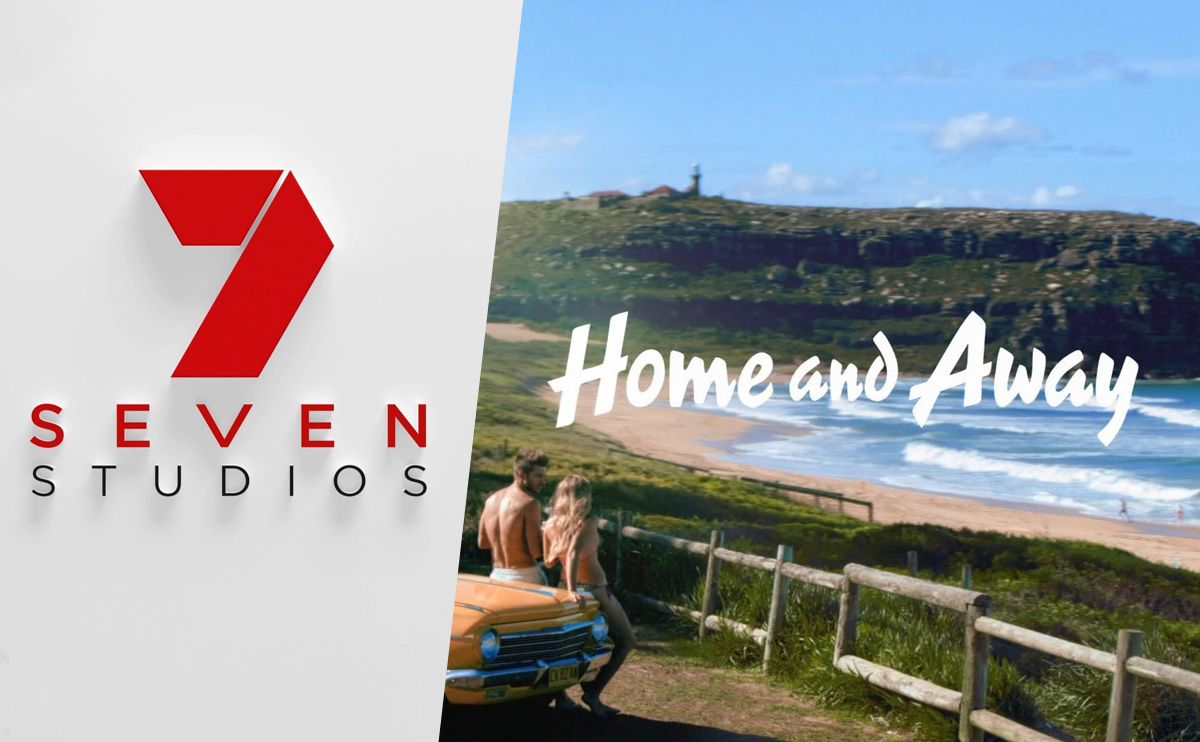 Seven have announced that Home and Away will resume production in two weeks time, two months after the show was shut down as a result of the COVID-19 pandemic.

Cast and crew will return to work at Seven’s Eveleigh studios on Monday 25th May.

“A range of measures will be in place to minimise risk for cast and crew, to be overseen by dedicated safety officers,” a Seven spokesperson said today. “The measures include temperature checks on arrival, increased hygiene practices and rigorous cleaning schedules.”

“Scripts will also be reworked to reduce close contact, in constant consultation with the cast and crew to ensure the health and safety of all.”

It is understood that filming is to be limited to the studio, with location shoots at Palm Beach remaining suspended at this moment in time. 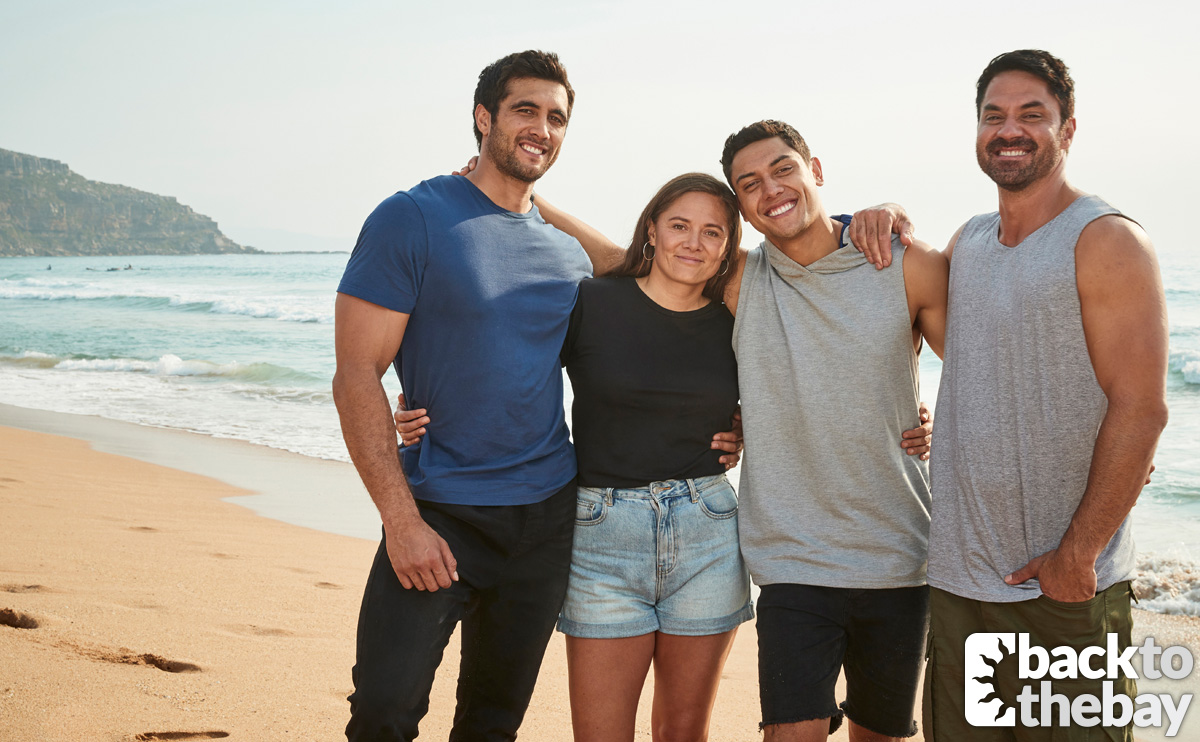 Although production will have been shut down for nine weeks by the time filming resumes, this also includes a two week break which cast and crew would have ordinarily taken over Easter.

A Seven statement released back in March stated:

Seven Studios advised today that it would halt filming of Home and Away immediately. It confirmed that no cast or crew had tested positive for COVID-19, but that the decision was made due to the increasing logistical hurdles related to the COVID-19 situation.

This also coincided with a three week transmission break for the show in order for Seven to provide extended news coverage.

With the show filming up to six months in advance, there is not currently any danger of the show running out of episodes. Last week Seven ramped up transmission by once again scheduling three episodes to be aired on Thursdays.

UK broadcasts were temporarily cut down on Channel 5 following the show’s break in Australia, but have this week resumed to its normal scheduling of five episodes per week.

Before the shutdown, cast and crew had already begun taking precautions by conducting virtual rehearsals via online video conferencing tool Zoom, with several cast members posting photos of the meetings on social media.