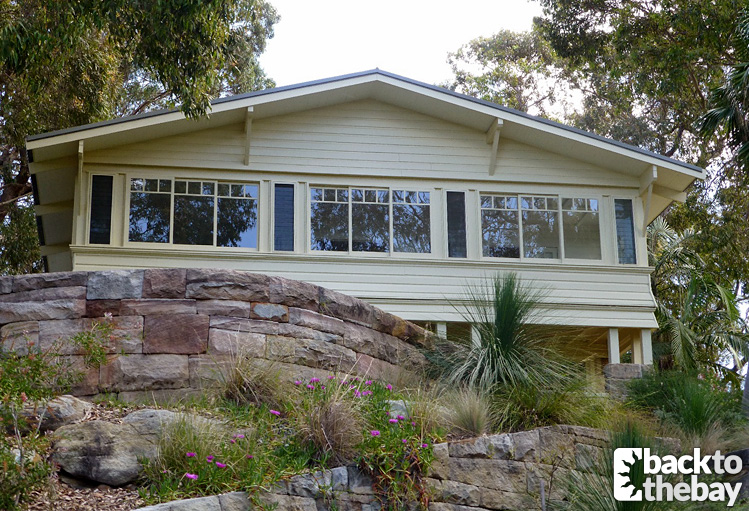 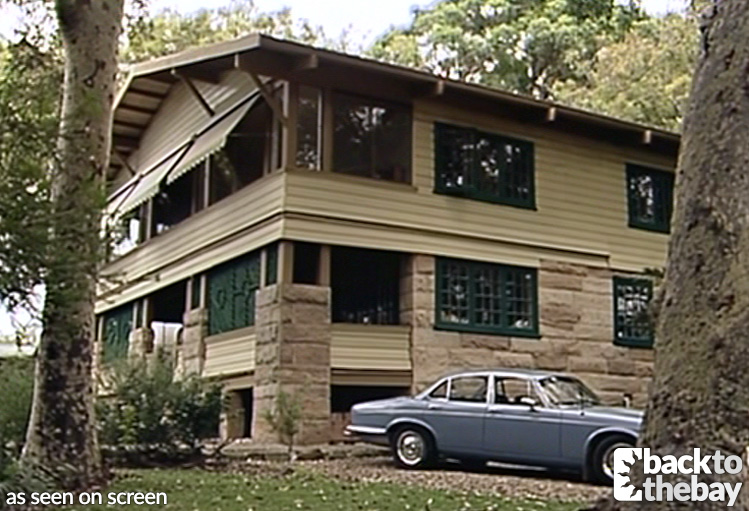 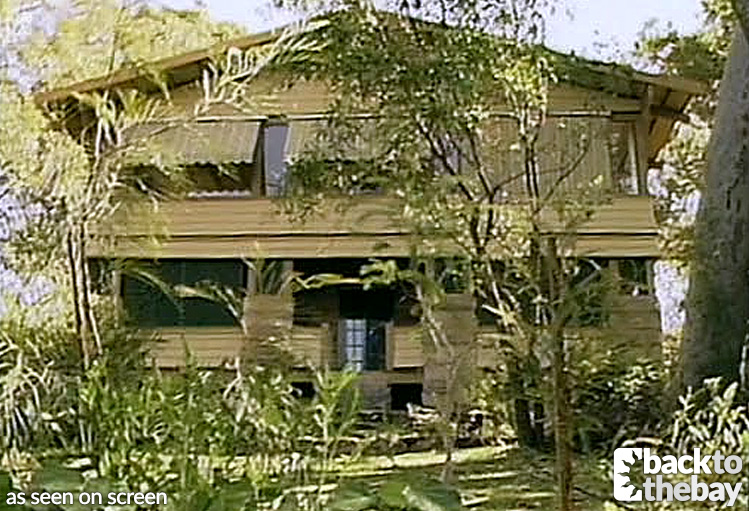 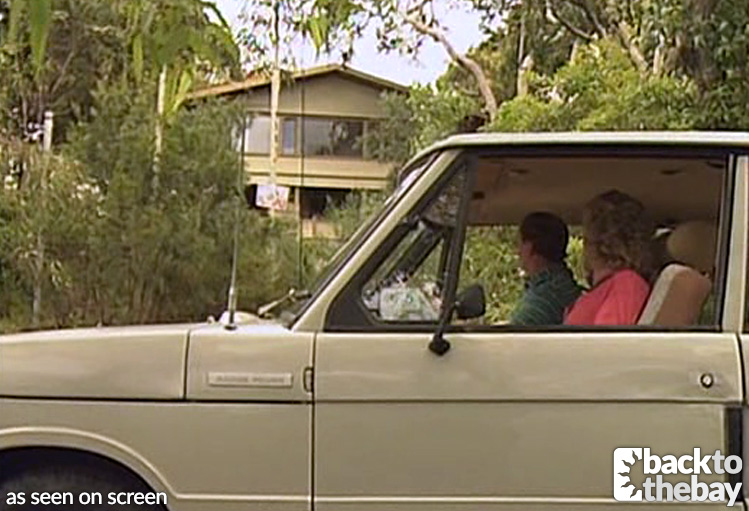 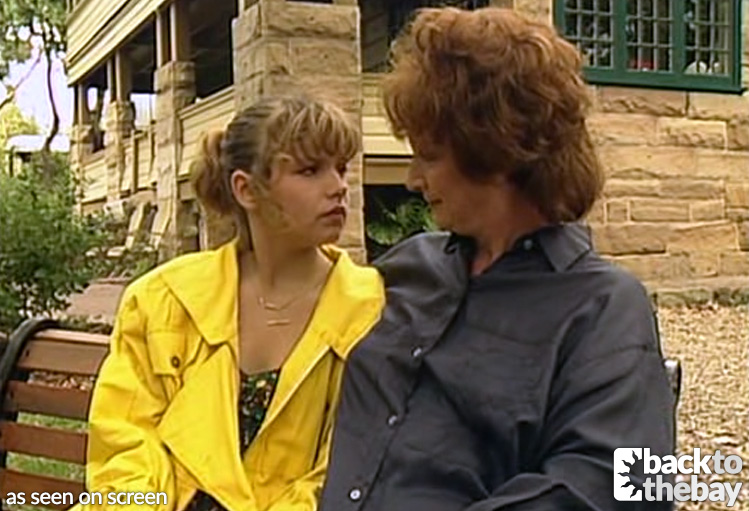 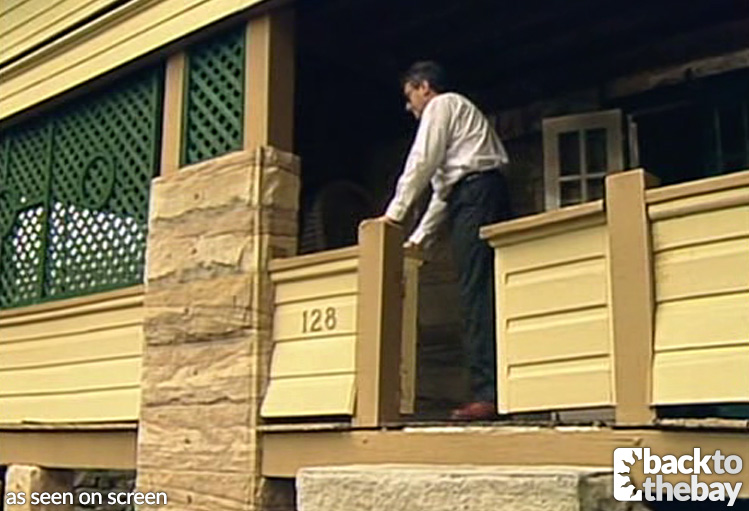 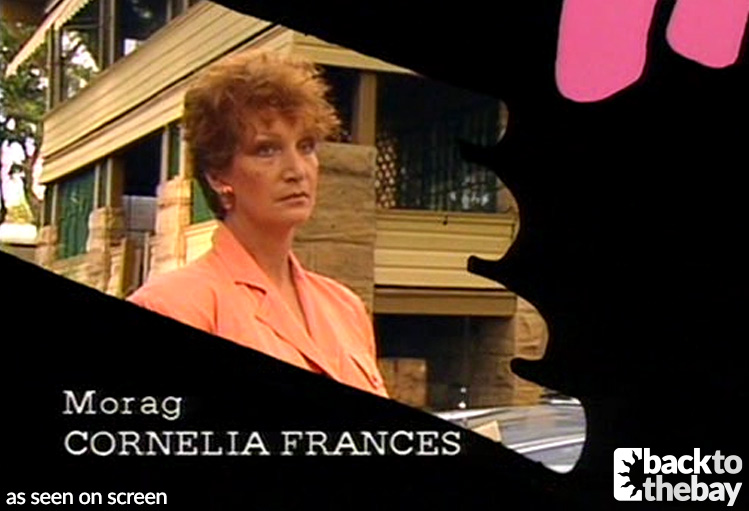 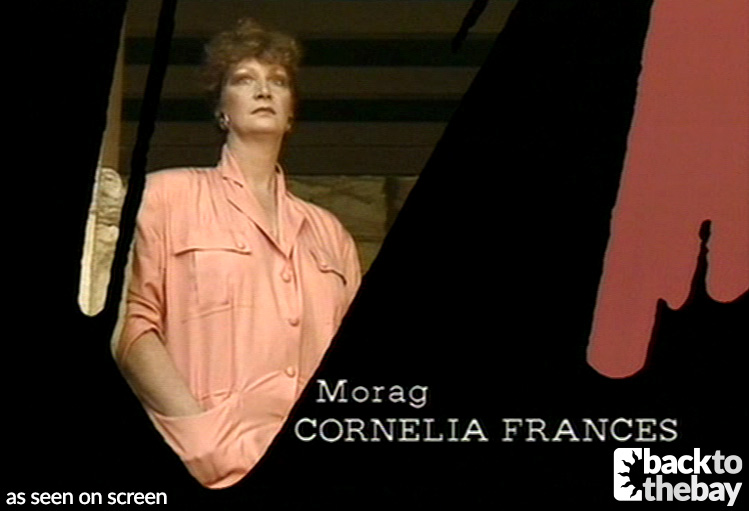 In 1989, following the breakdown of her marriage to husband Richard, Morag Bellingham moved from her city mansion to another grand house which she had chosen to renovate, back in her home-town of Summer Bay.

Named as the ‘Blaxland house’ on the show, the location debuted in Episode 261, which also saw it appear in the opening titles in a newly created shot for Morag (an alternative one also filmed at the house would replace it later that year).

During her residence in the bay, which only lasted 8 months, the mansion saw such memorable storylines as Morag being terrorised by her lodger Danny Price; employing blind personal assistant Nigel Taggart as well as Marilyn Chambers as a housekeeper; and her near reveal of Bobby Simpson’s paternity at her house-warming party.

Morag moved back to the city following her traumatic experience with Danny, and the mansion was sold by Celia in early 1990, though not before some of the local kids held a Halloween party there.

In reality, the exterior location of the house is quite a rarity in that it actually is situated in the suburb of Palm Beach, in a prime spot on the hill with ocean views.

The Californian bungalow style house was built in the 1920s as a holiday home for a Dr Bullmore, who was a renowned Macquarie Street physician in Sydney. The area around Pacific Road in Palm Beach had become known as ‘Pill Hill’, due to the amount of well-known doctors occupying it. The house adopted the name ‘Summerlands’ when it was sold to a new family in 1941.

Up until recent years, the 5-bedroom home was available as a holiday let with rates of up to $2,350 per night.

The house used as the DeBono residence in 2009 is also situated on the same road.