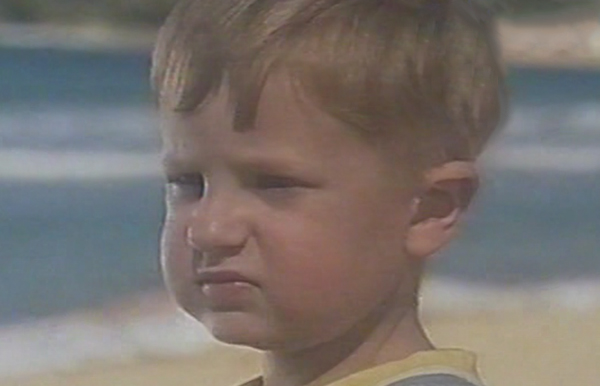 When Marilyn discovered she was pregnant after months of trying, she decided to name the child Oscar, due to the fact that she and Donald were rehearsing for Oscar Wilde’s play The Importance of Being Earnest at the time. Marilyn was violently ill for the first few weeks of her pregnancy, before the morning sickness suddenly stopped. She knew this wasn’t a good sign and booked an appointment with her obstetrician. She went missing before learning the results. However, deep down, she knew the truth.

Lachlan delivered the tragic news to Fisher: the cord had become tangled around the child’s neck and it has passed away in-utero. After enlisting Terri’s help, Fisher was able to track Marilyn down.

The following week, Marilyn went to the hospital to be induced and deliver the child. Upon her return, she was in a deep depression and decided to end her marriage to Fisher. Despite his attempts to change her mind, she was adamant.

Oscar appeared as a daydream to Marilyn when she found herself alone on the beach. As a toddler, he came up to her, grabbing at her dress and asking her to play with him. The pair build a sandcastle together before Marilyn asked after his mother, suggesting they go find her. He grabbed her hand and stated he had to go. She handed him a teddy bear and asked him to look after it for her. He took it and ran off, leaving Marilyn in tears.

Later, Fisher found Marilyn on the beach and took her in his arms as she professed her love for him.