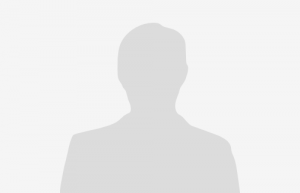 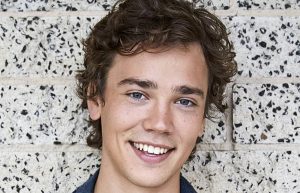 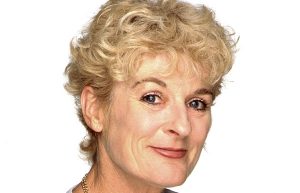 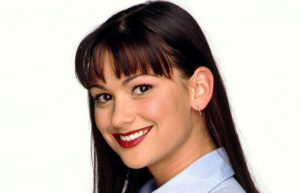 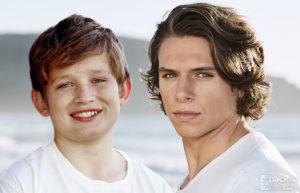 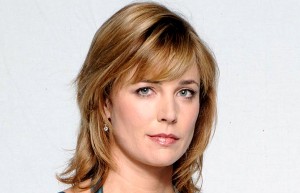 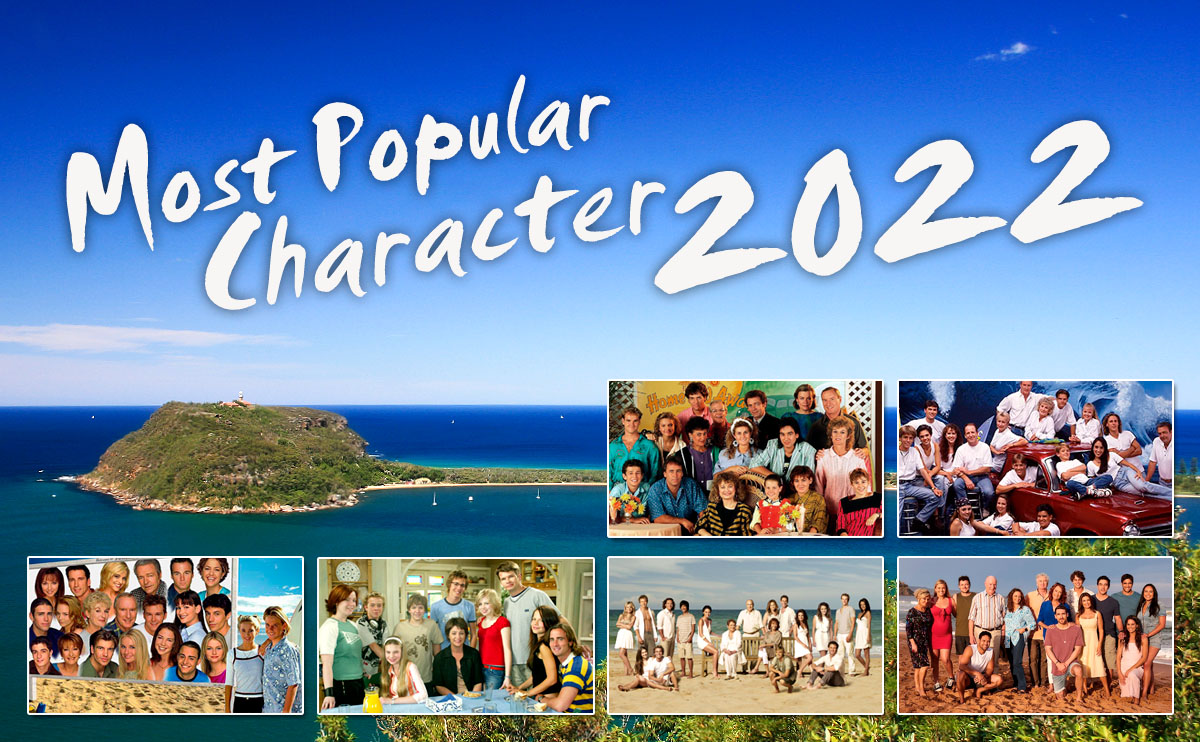 Home and Away fans have crowned the show’s Most Popular Character. Just a few weeks before the show celebrates its 35th anniversary, we reveal fans’ favourite characters from 3 1/2 decades of Summer Bay drama.

We have run the Home and Away Most Popular Character poll every two years since 2004, making this the tenth time we’ve asked fans to vote for their favourites.

With voting open for just over a month, people were asked to list a total of five characters. We then allocated five points to their favourite, four points to their second favourite and so on. 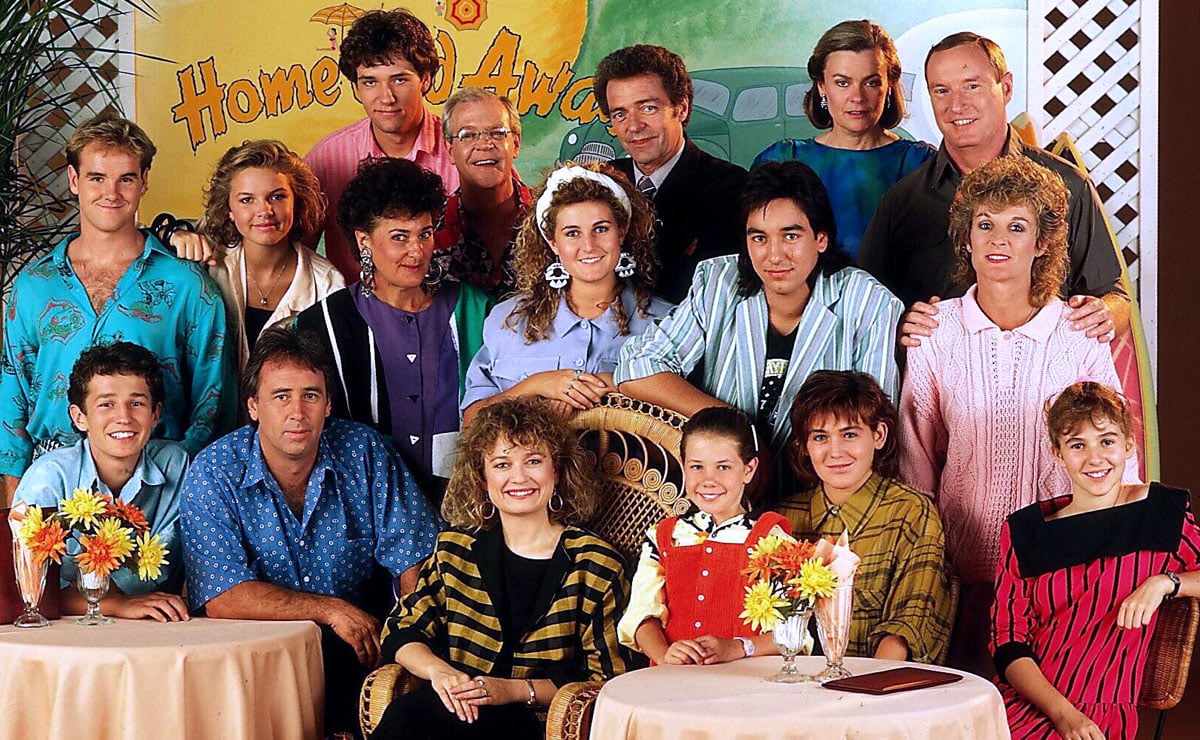 Home and Away began on Australian screens on 17th January 1987, starting on UK screens just over two years later on 11th February 1989. With 35 years of characters to choose from, fans voted for a total of 197 characters, which is 59 more than we had last time round. However, one character was a runaway favourite…

The results are split over multiple pages. If you want to see the top 20, keep reading, otherwise click the links below to view the rest of the results:

You can discuss the results with other members in this dedicated thread on our forum.

Now it’s time to begin the final countdown, as we count from 20 to 1 and reveal the most popular Home and Away characters, as voted for by you:

Without further ado, here are fans’ Top 20 Home and Away Characters: 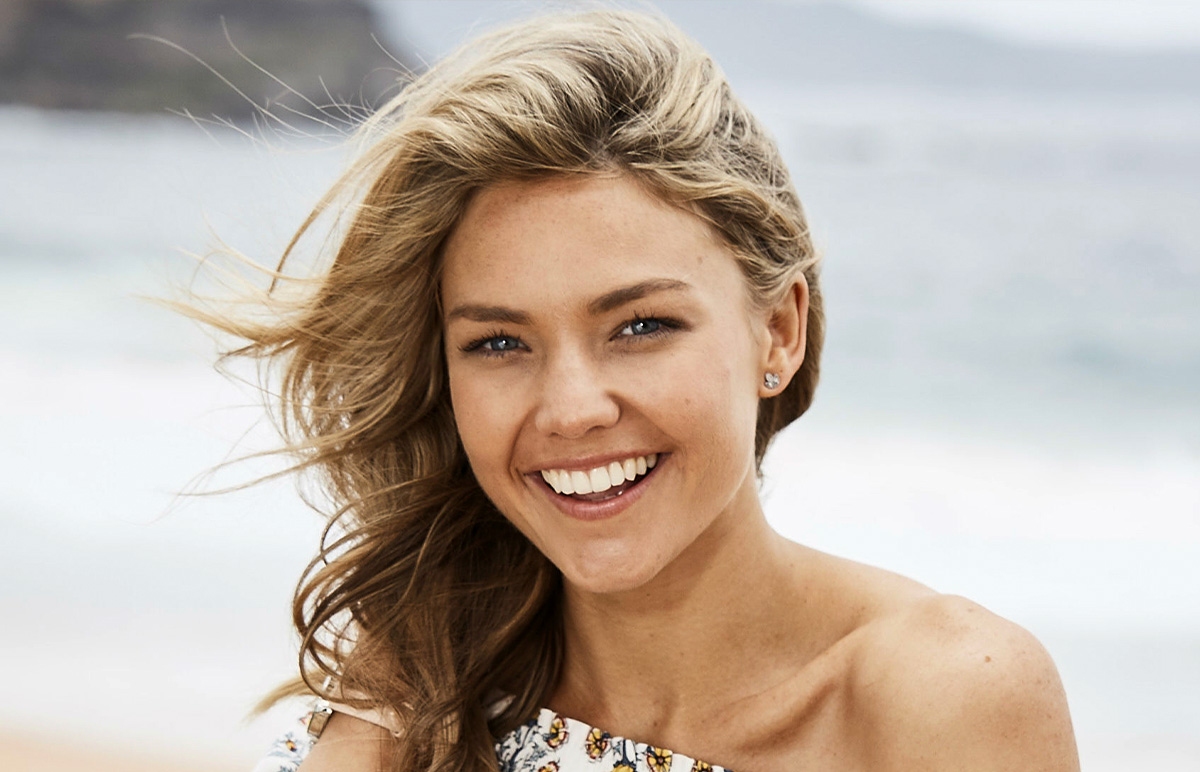 Another of this year’s departures, Jasmine got a really abrupt off-screen exit that seemed designed to make people dislike her, but at least it was better than dying.

It obviously didn’t do her too much harm given her high finish here, with people preferring to remember her as the kindly nurse with a dry sense of humour. 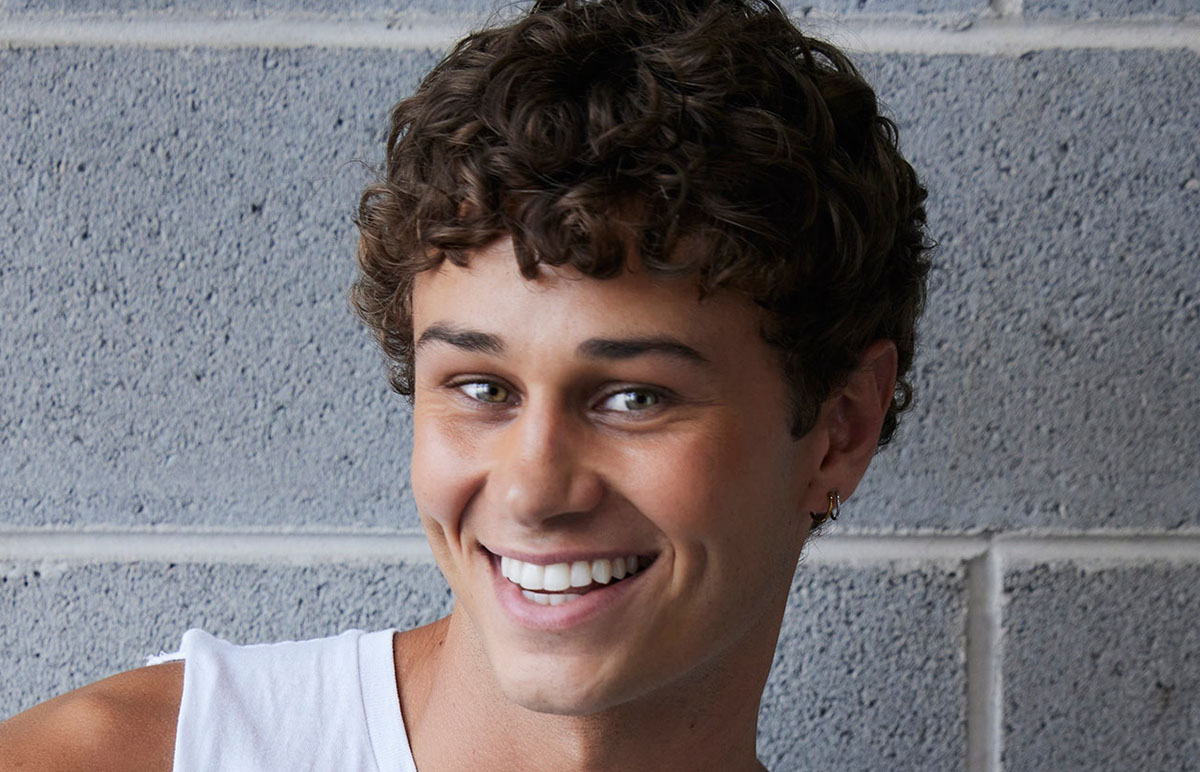 If we’d conducted this poll last year, Theo would probably not have got anywhere near the Top 20. But after that unconvincing start, his actually becoming friends with Ryder, his abuse back story and his genuinely bonding with Leah and Justin have won him some fans.

His musical career…not so much. 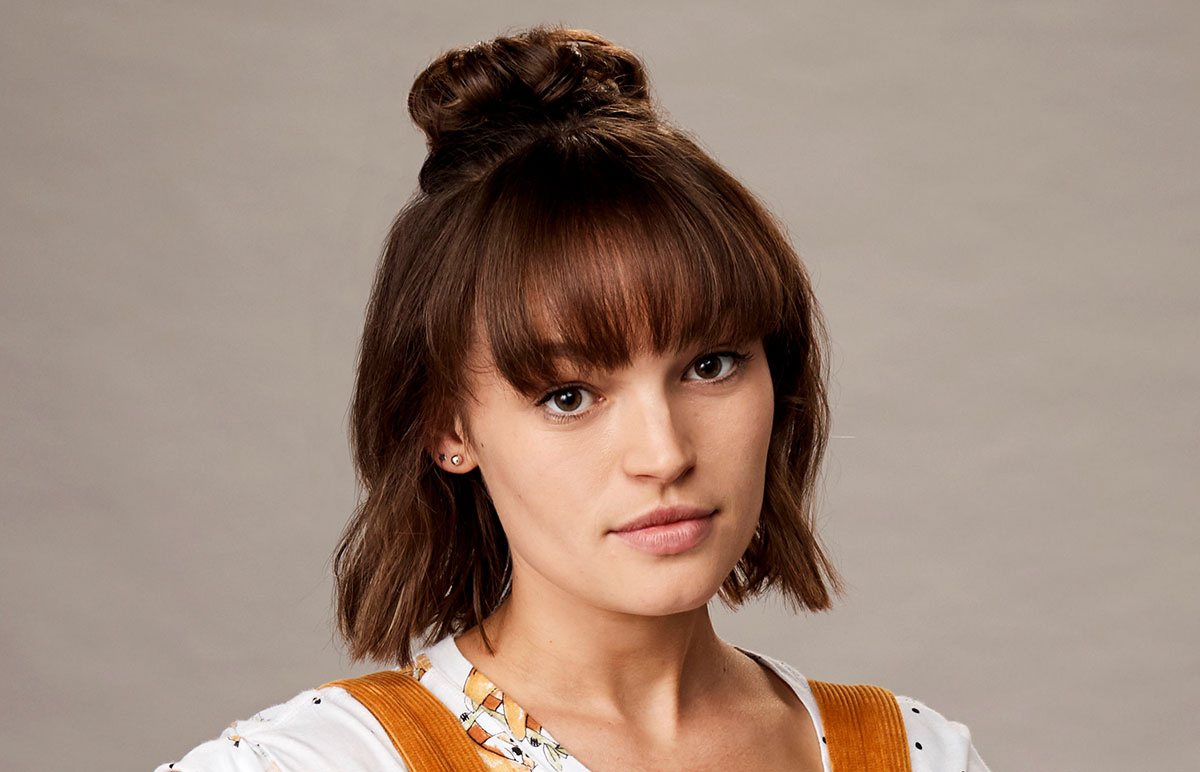 You’ve got to admire a character who comes in different and stays different. Bella got a bit better at that “being around people” thing and even came across as the grown-up in her relationship with Nikau, but her lack of social graces was there pretty much to the end. Just ask Chloe. 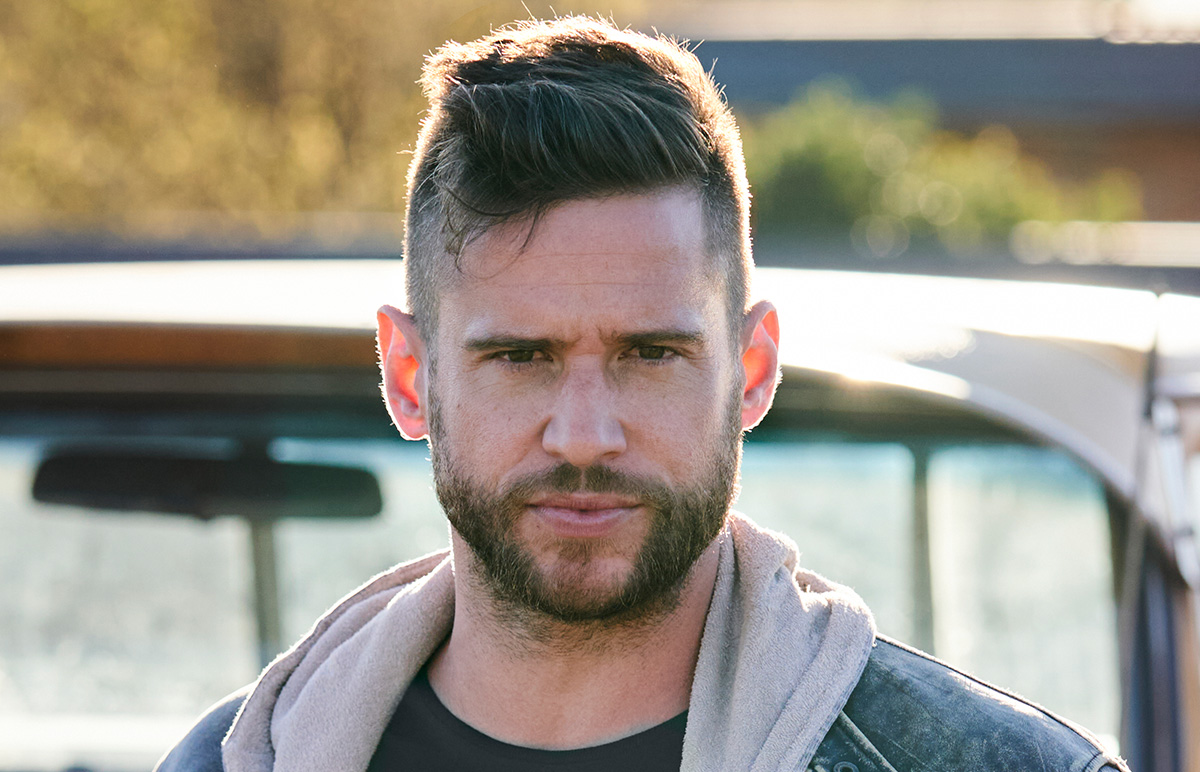 The Braxton brother who started off as the thuggish one and somehow turned into the funny one.

Shortly after the last poll, he made a fleeting return to the show, swooping in like a superhero to, well, not really achieve much at all, at least in the long-term. 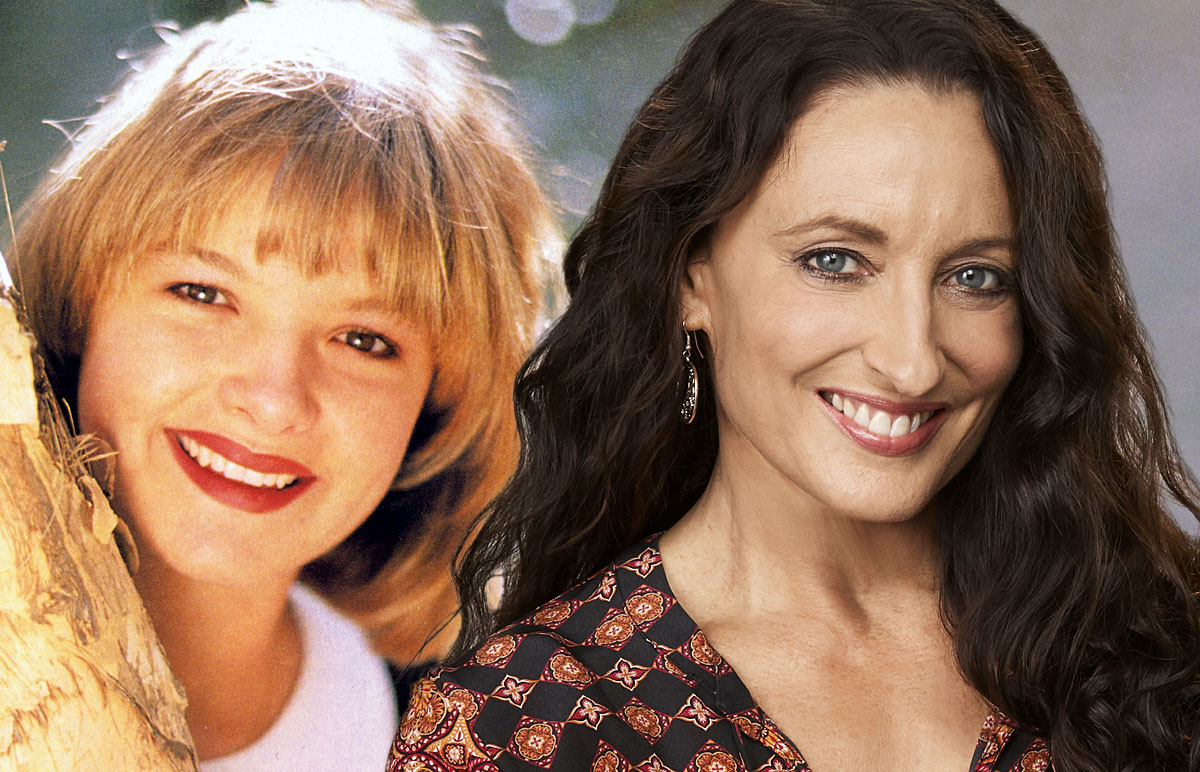 Once a fairly short-lived characters from the early years, a recast nearly two decades later has seen Roo rise to one of the stalwarts of the Bay, even if the show does seem to be struggling to come up with a definite role for her. We’ll see how long the tutoring gig lasts. 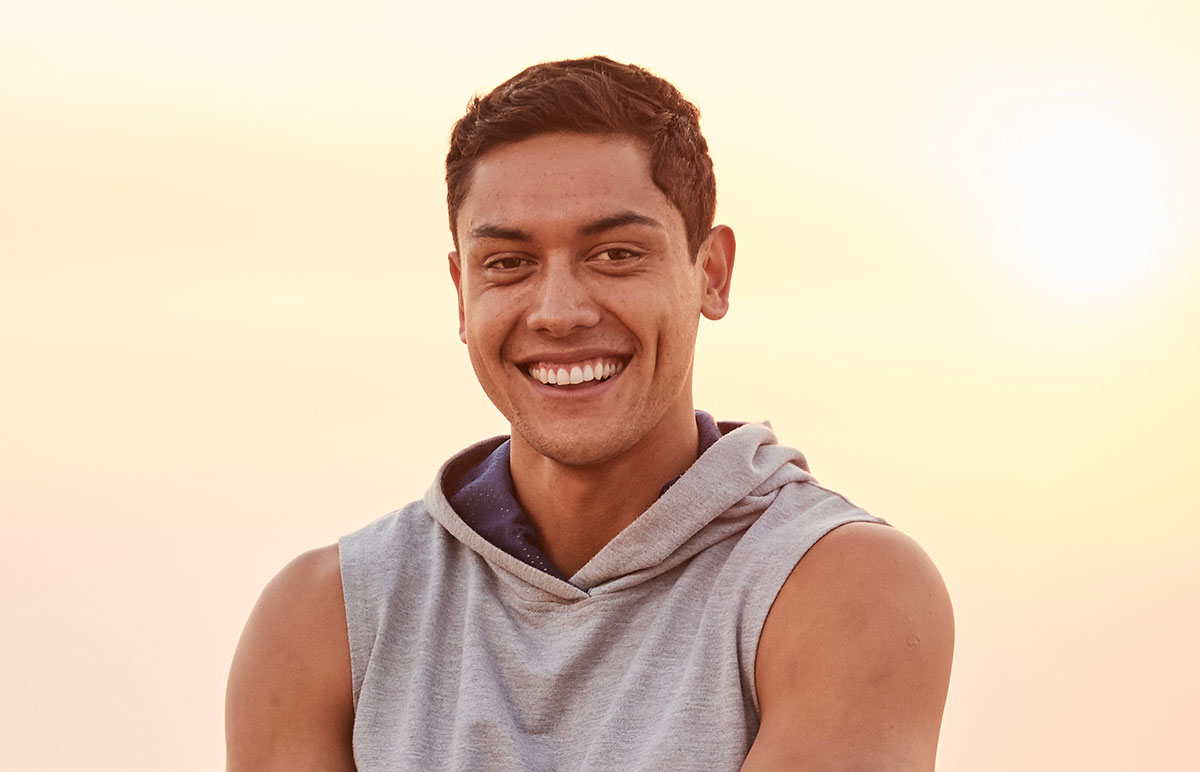 The baby of the Parata family has moved on from the departure of long-term girlfriend Bella and gained himself a work ethic to become a reasonably responsible lifeguard and develop a fun mentee relationship with John. 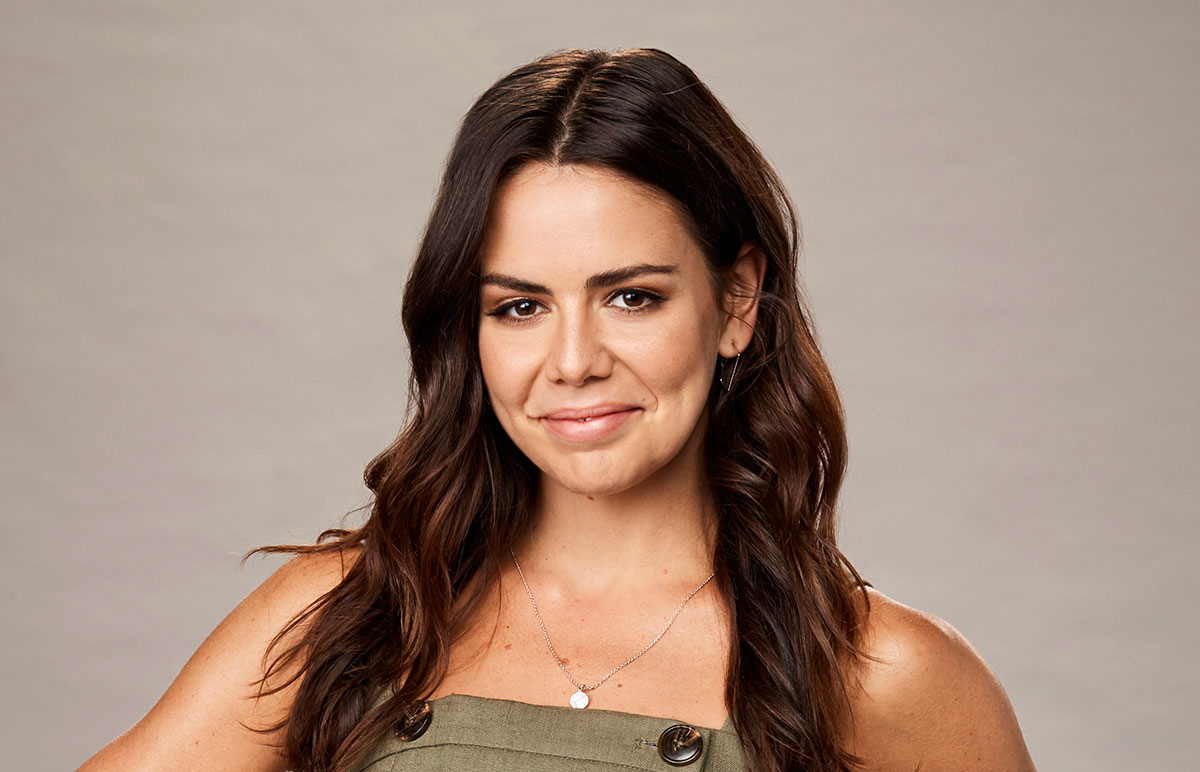 After a series of almost embarrassingly disastrous romances, Mackenzie finally seems to have realised that she works best when she’s just being Dean’s sister, with their sibling relationship being one of the highlights of the year.

Another one that’s often left being the straight one to the craziness. 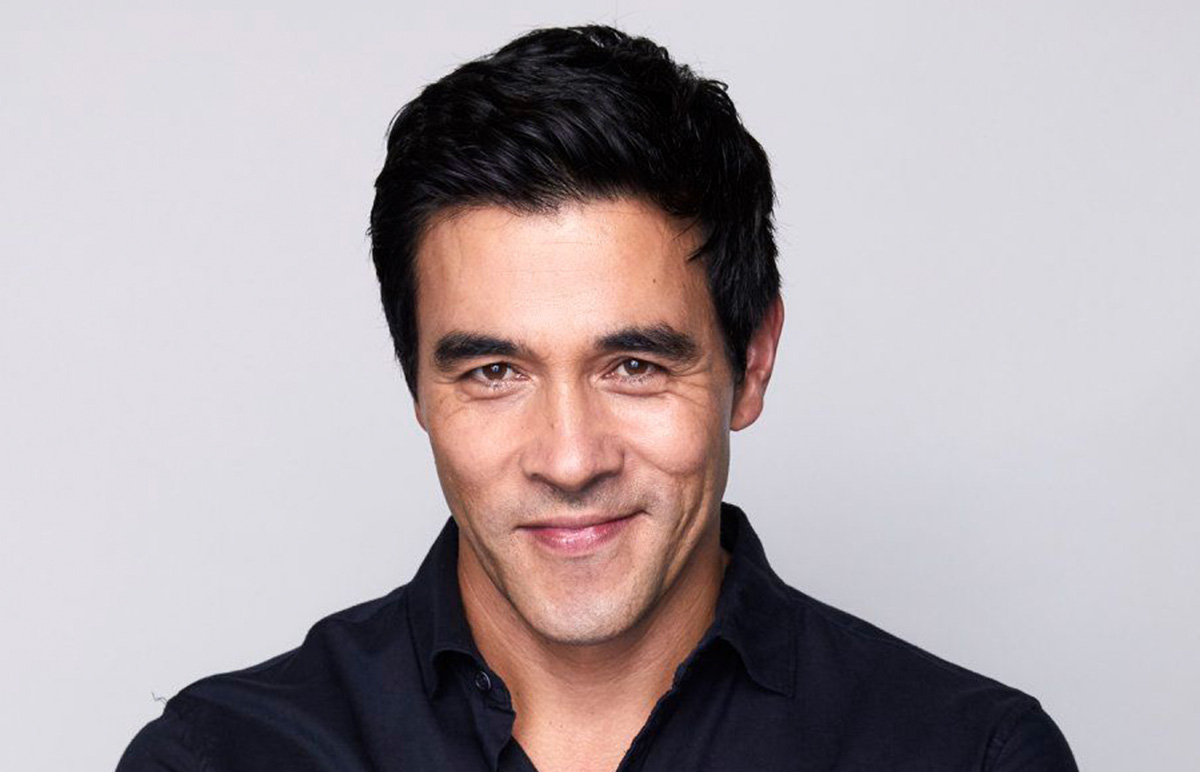 Say it quietly so as not to jinx it, but with six years on the show, Justin is definitely starting to feel like a long-term character.

He’s managed to survive the departure of the rest of his family and struck up a solid partnership with Leah, frequently playing the straight man to the craziness about him. 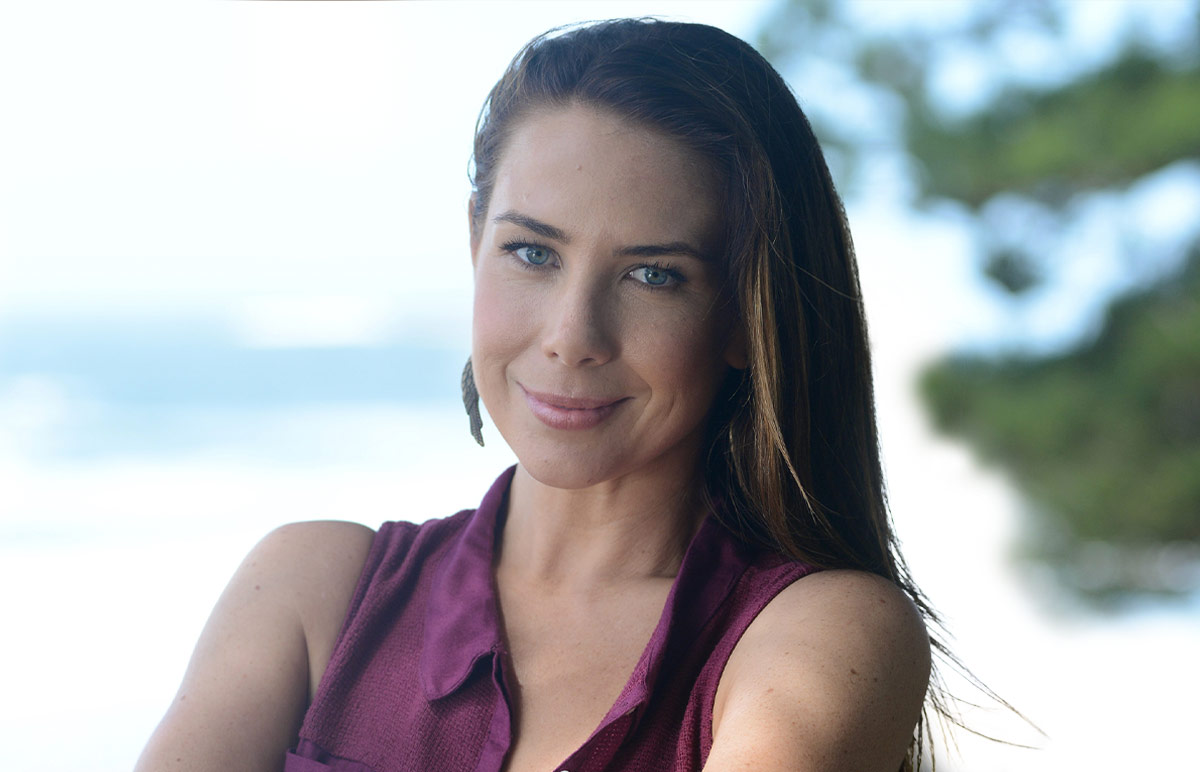 Yes, you’ve read right: After eight consecutive polls at first or joint first, Sally’s reign has come to an end and she isn’t even in the Top 10.

It’s nearly a decade now since her last visit to Summer Bay, and a whopping three and a half decades since she first arrived there as the pint-sized member of the Fletcher clan who got to grow up on screen. 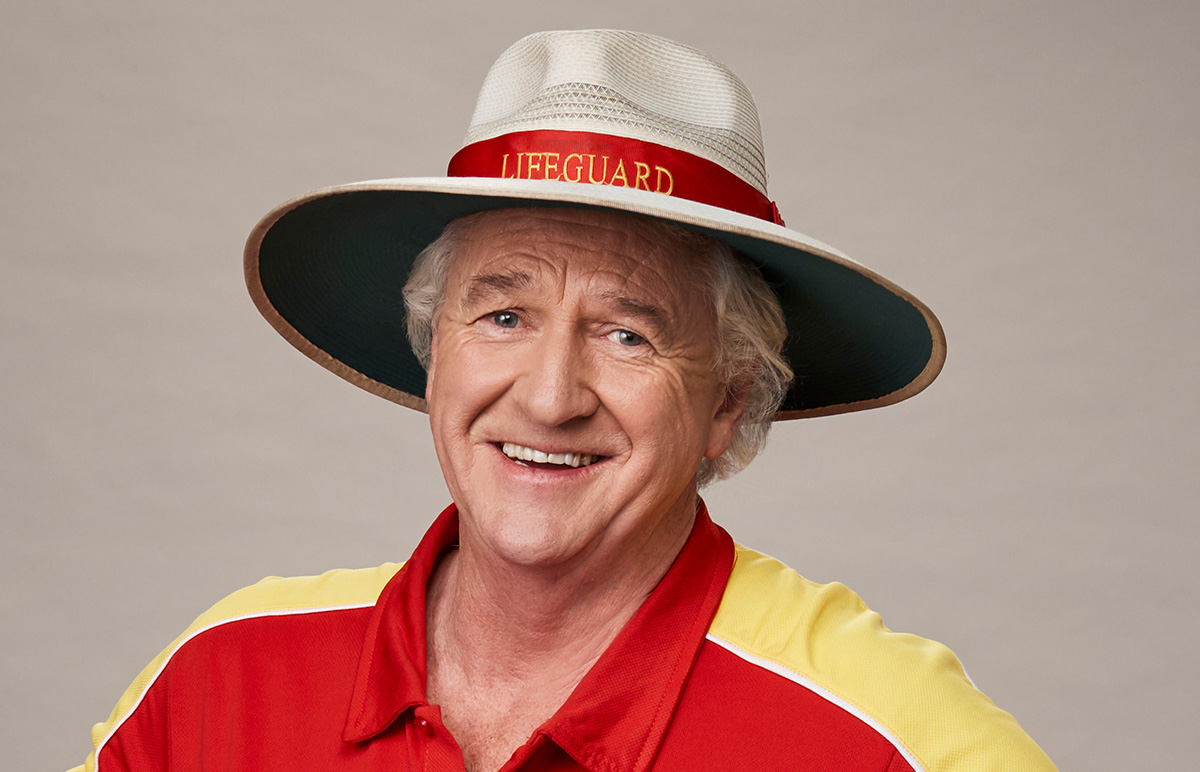 John has well and truly established himself as one of the stalwarts of the show, having overtaken the likes of Pippa and Ailsa in the appearance count, and if he’s still here for the next poll, he’ll have overtaken Donald as well.

He still hasn’t really done much since his split from Marilyn but hanging around the surf club being sarcastic is apparently his purpose in life. 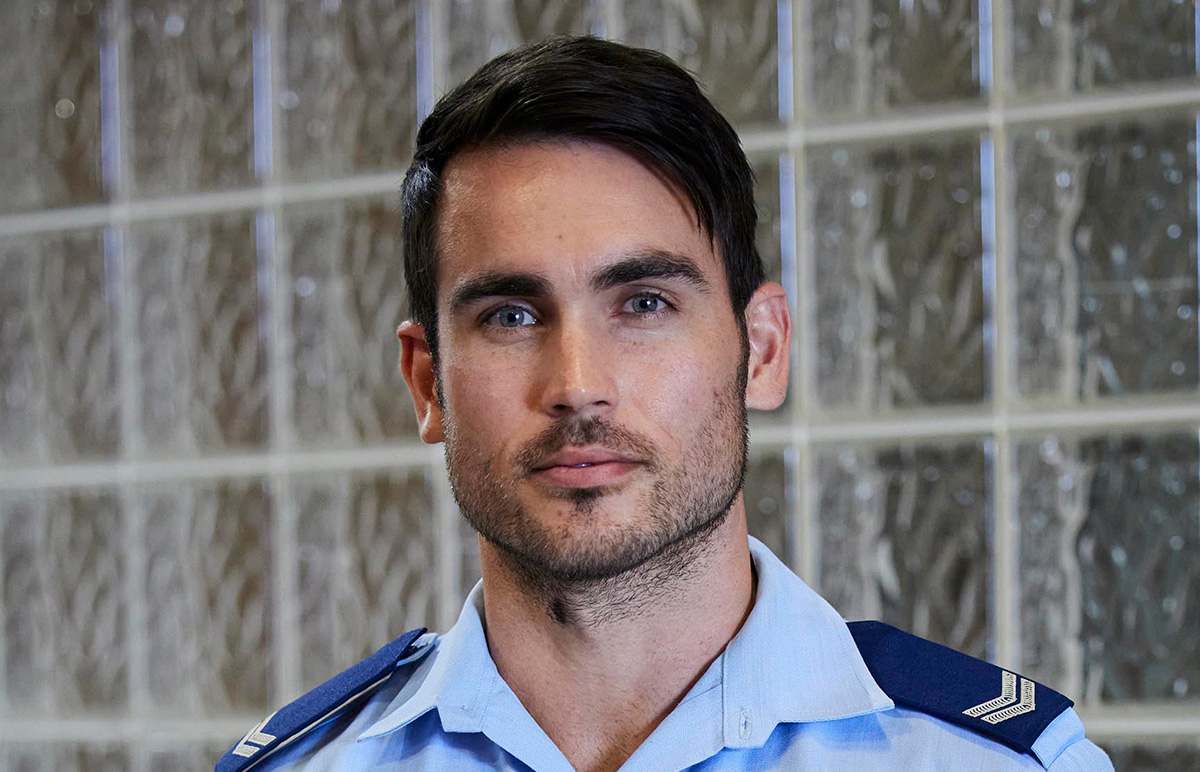 Another new entry in the Top 10, a bit surprising since he always seemed a bit dull. Cash has kind of gone in the opposite direction as his sister: He came in as a responsible member of society in a steady relationship and has ended up as a screwed-up, directionless mess, unless Eden turns out to be the love of his life. 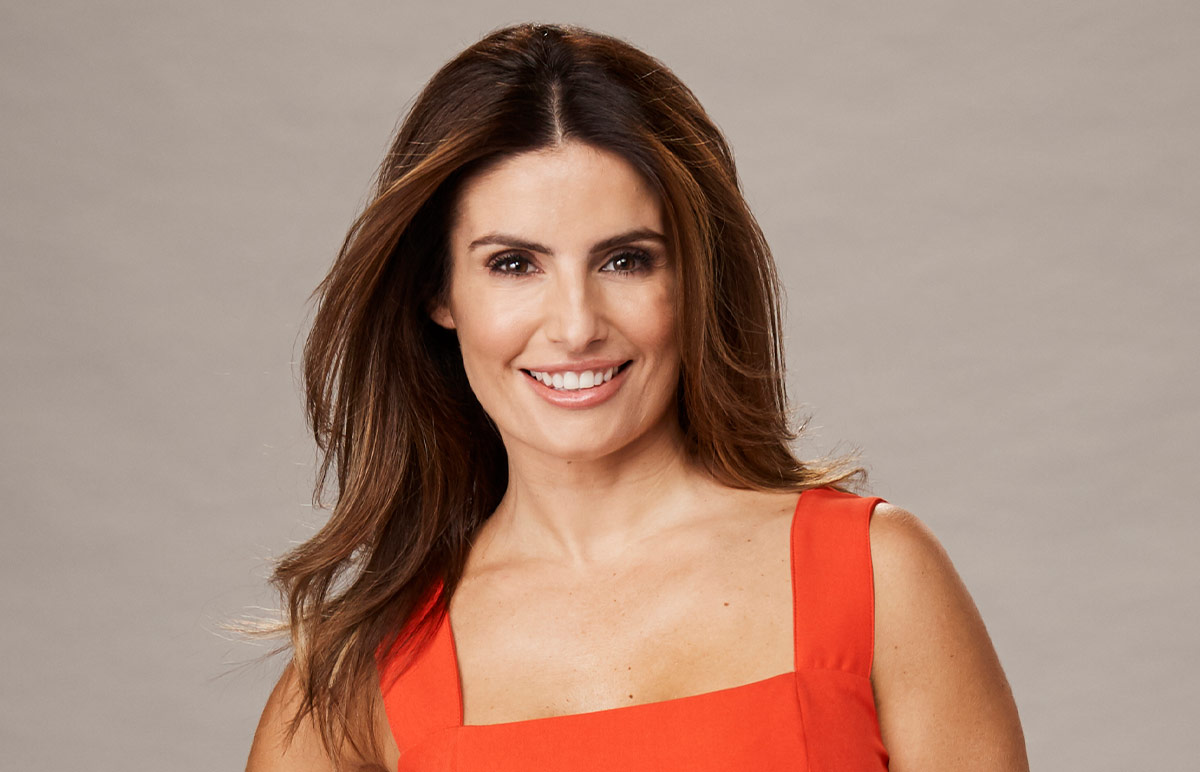 Leah slips a couple of places but stays in the Top 10, showing the advantage of being one of the characters that both lapsed and current viewers are familiar with.

As well as maintaining her romance with Justin to be one of the show’s steady points, she’s finally caught up with her family to give her a firm place in the show. 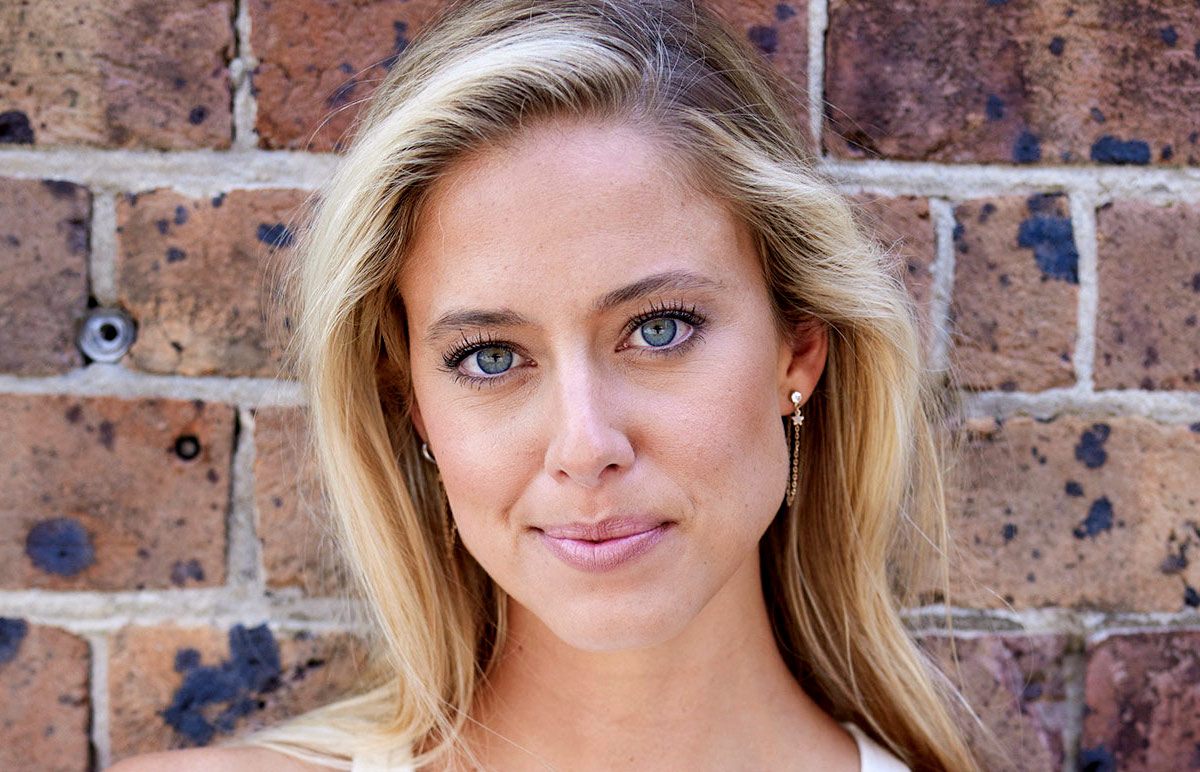 The highest-rated new entry, Felicity has been on the show for nearly a year and a half, during which time she’s managed to progress from a “fun drunk hurricane” to a partner in a local business on the verge of getting married. Bobby would be proud. 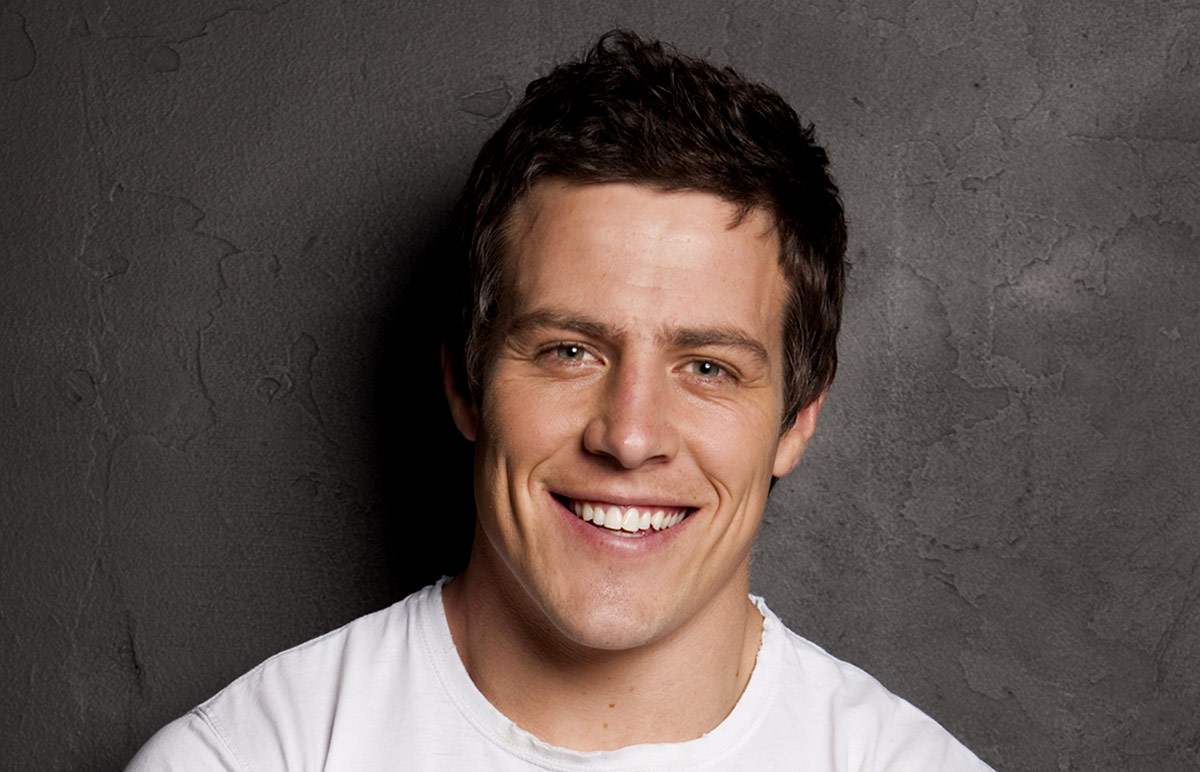 A return to the Top 10 for Brax, who’s eleven places higher than last time.

The original sympathetic criminal, Brax is obviously fondly remembered since he’s the only person in the top 10 who’s not still on the show. Wonder what he’d have made of the Paratas. Or Lyrik. 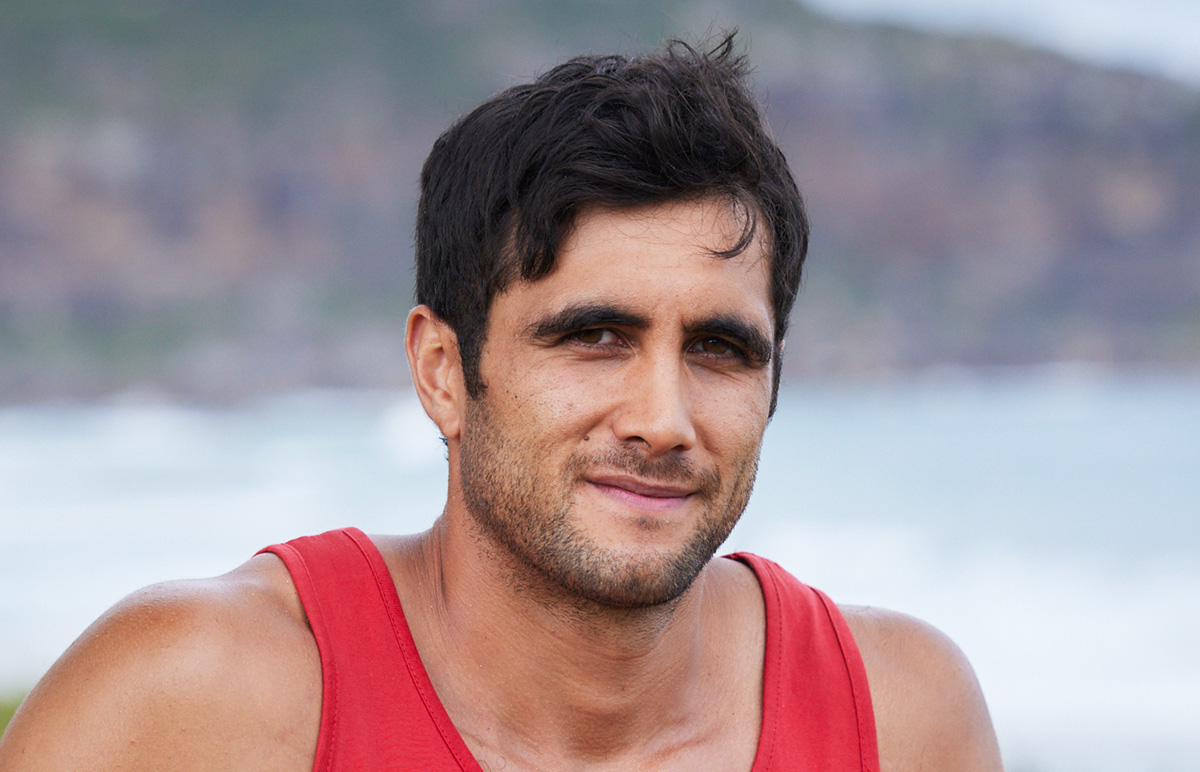 Last time, Tane barely scraped into the Top 100 with four points. This time, he’s risen ninety places to the Top 10, making him this poll’s biggest riser.

The loss of Ari has thrust him into the unfamiliar position of the Parata patriarch which he’s turned out to be rather good at, plus his romance with Felicity has secured him a place among the most favourites. 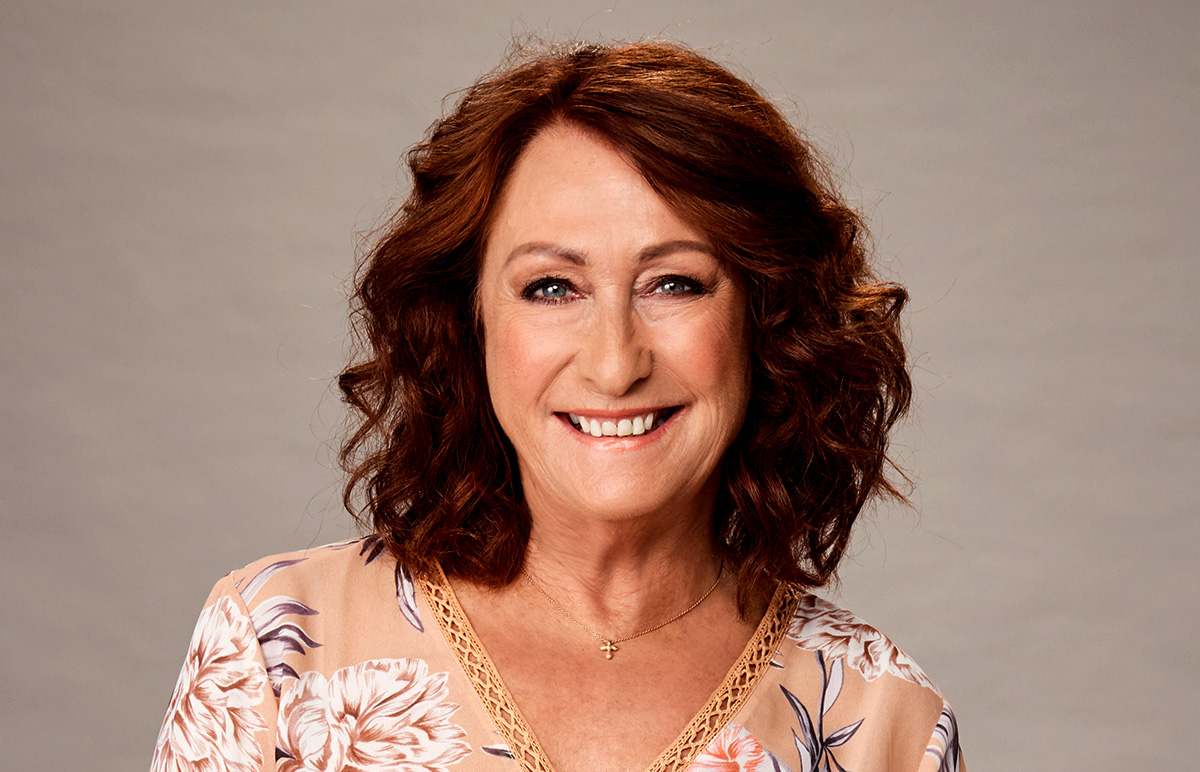 Irene maintains her place in the Top 5, showing that the stalwarts among the current cast remain popular. It’ll be interesting to see whether the abrupt emptying of Irene’s house this year proves significant or whether she’ll just grab herself another bunch of 20-something lodgers! 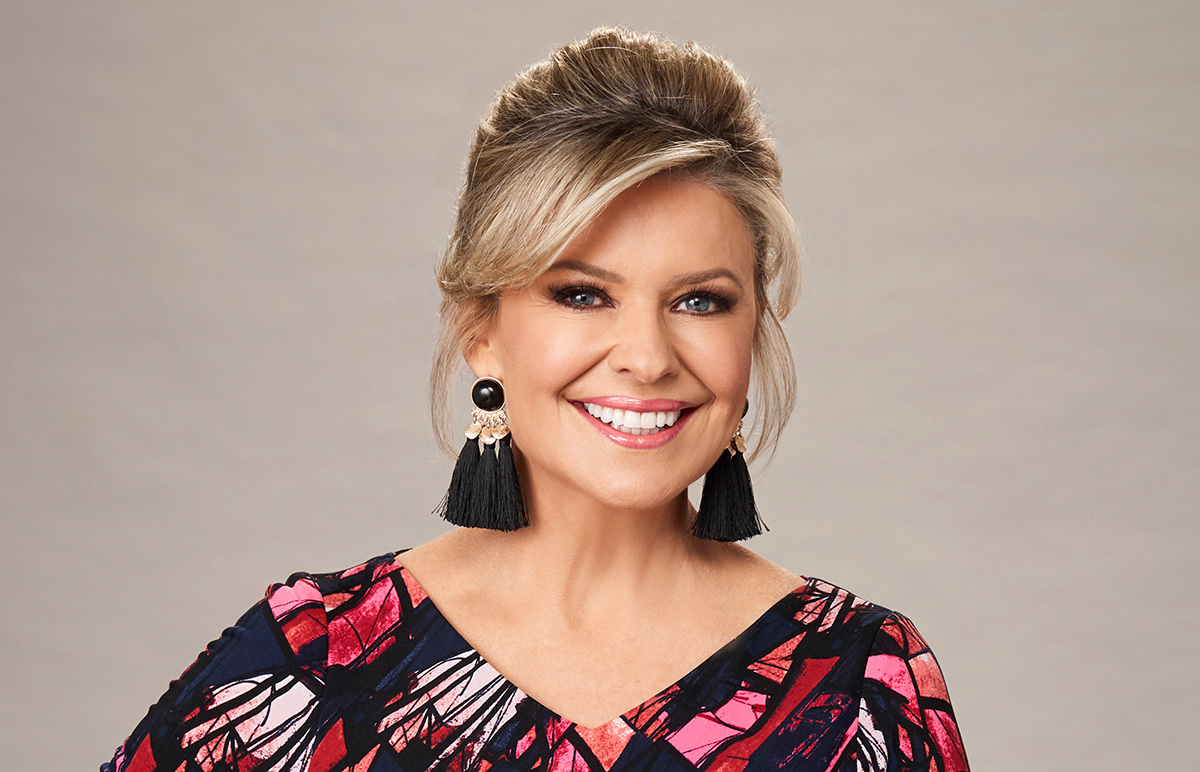 And up three places from Number 7, we have Marilyn, whose popularity apparently hasn’t been damaged by the reveal that she had a daughter and pretended she didn’t exist for twenty-seven years. And many found her “nasty” chemical-poisoning-induced personality more entertaining than the real one! 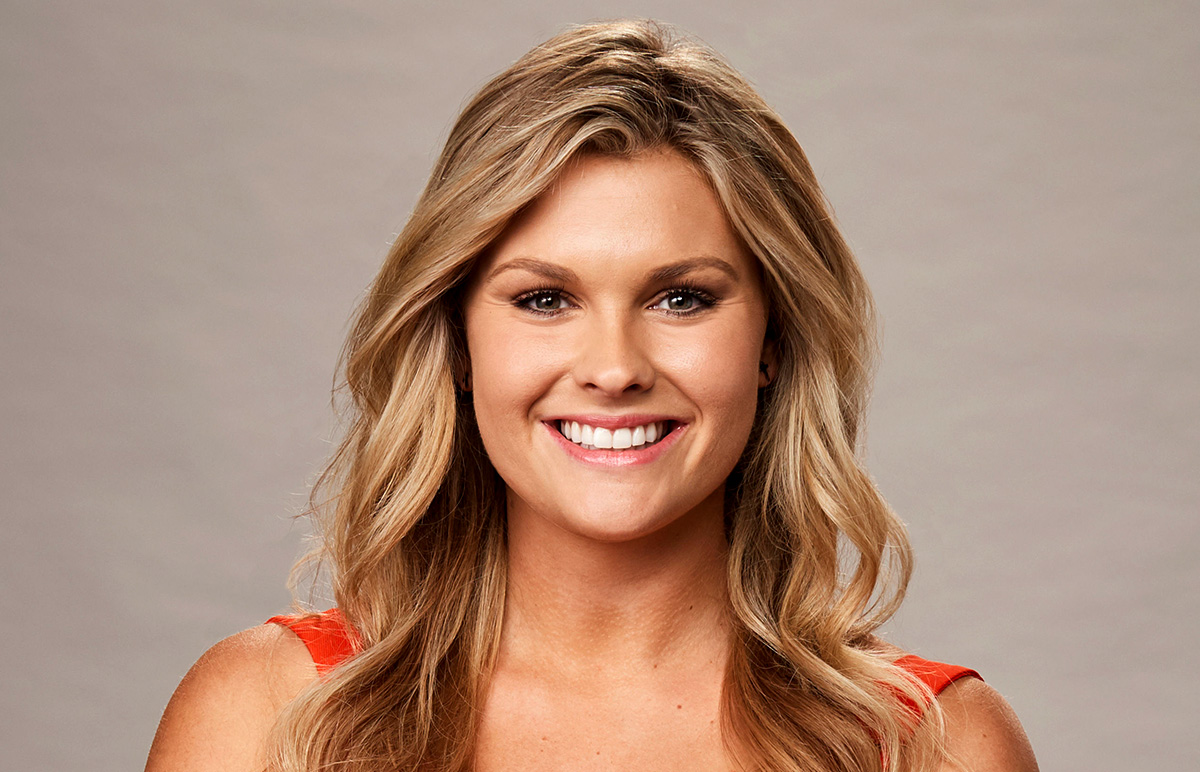 The last Astoni standing, Ziggy’s had romances with Brody and Tane, but it’s her on-off relationship with Dean that seems to have caught people’s attention. Now she just needs to settle on a career! 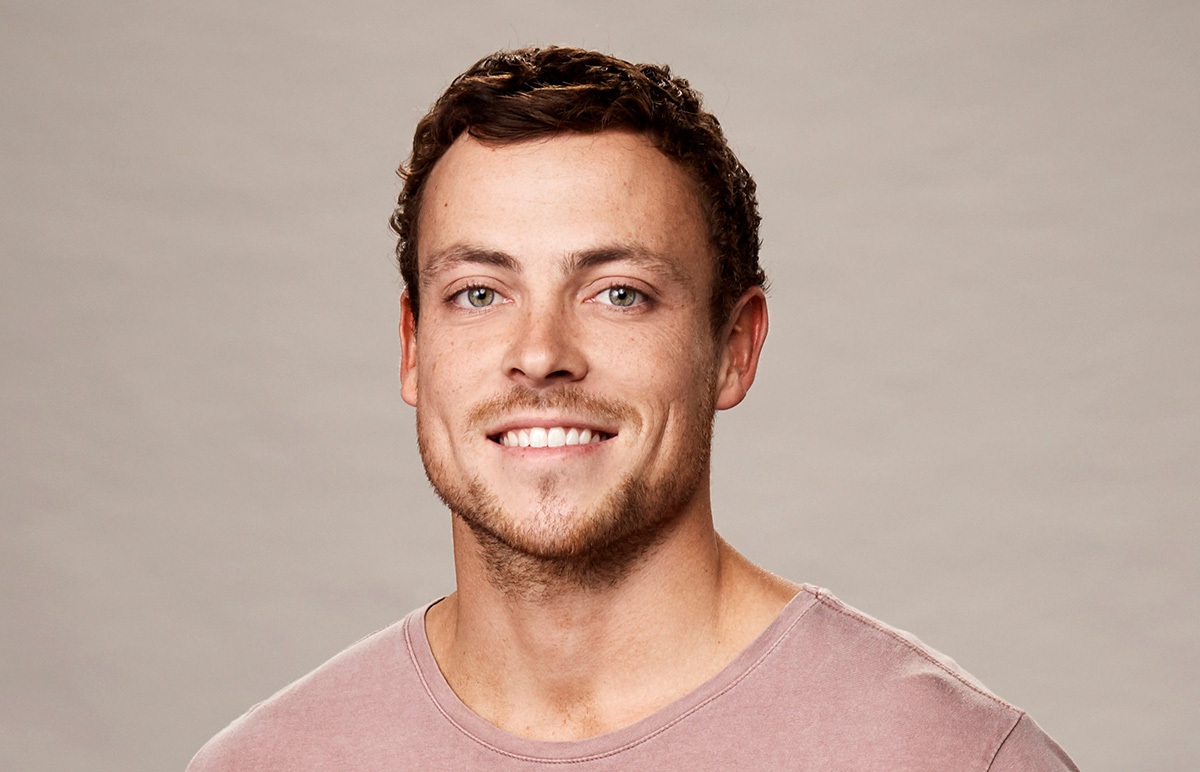 It’s not exactly a close one: The extra points Dean needed to reach the #1 spot would have put anyone from the first update in the Top 10. But second place is definitely an achievement. Since the last poll, he’s reunited with Ziggy and is currently looking forward to fatherhood the second time round.

So, a bit of a turnaround. We’ll be back in two years to see if there can be an even bigger turnaround! Maybe 2024 will be Haydn Ross or Lucinda Croft’s year…

And the winner is… 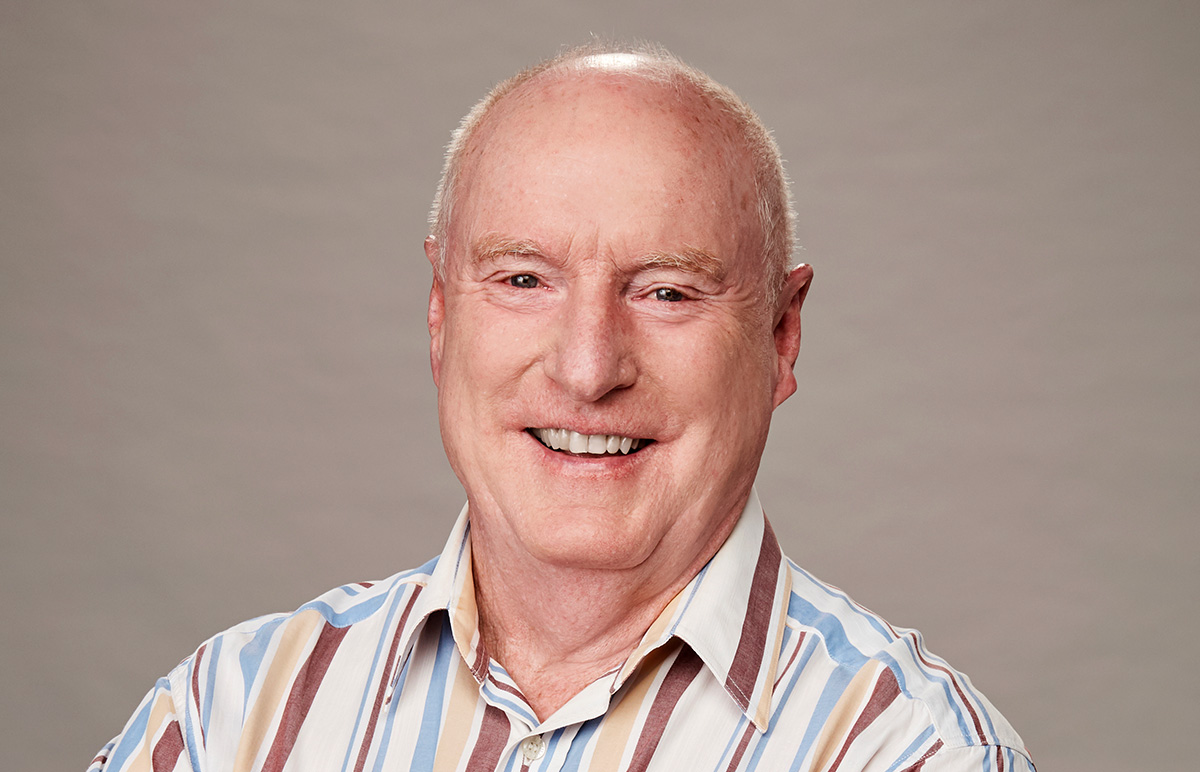 After tying with Sally for top four years ago, Alf finally gets the number one spot all to himself.

Currently clocking up an impressive thirty-five years on the show, Alf has settled into his role of the elder statesman to both the show and the town and it’s hard to imagine the place without him.

First introduced as a widower selling the Caravan Park to the Fletcher family, after the apparent death of his wife Martha three years earlier, Alf soon went on to marry Ailsa Hogan (Judy Nunn), much to the annoyance of his teenage daughter Roo (Justine Clarke/Georgie Parker).

Alf and Ailsa welcomed a son, Duncan (Brendan McKensy/Benedict Wall) in 1989, and Alf later discovered he had two more illegitimate children in the forms of Quinn Jackson (Danielle Spencer/Lara Cox) and the late Owen Dalby. Ailsa died of a heart attack in 2000, but she returned as a figment of Alf’s imagination two years later when he was suffering from a brain tumour. 2018 saw the revelation that first wife Martha had in fact faked her own death, and after the two reunited, they married for a second time in 2020.

In his many years in Summer Bay, Alf has survived his store collapsing around him during an earthquake whilst simultaneously suffering a heart attack; manned countless SES rescue missions during Summer Bay’s various disasters, whilst losing his own home in a mudslide; been imprisoned twice after being framed for fraud and accused of murder; had a short-lived relationship with a woman who later turned out to be his half-niece; and even carried the Olympic torch through Summer Bay after a prank was played on intended carrier Don Fisher.

Please note that any characters who made their debut after Episode 7414 were not eligible for this year’s poll, as those episodes were yet to air in the UK when the voting opened.

Thanks to everyone who voted in Back to the Bay’s tenth Home and Away Most Popular Character poll. If you disagree with the winners, don’t worry – you’ll have another chance to vote in 2 years’ time!

To view the full list of winners, use the links below:

Thanks to Red Ranger 1 for the commentary, and to Chris Jenkins and Dan Foster for design, publishing and compiling the votes.

Home and Away Most Popular Character 2022 Countdown