The Home and Away Season Finale has thrown another twist our way, with the announcement of a new character who is set to ruffle a few feathers. Luke Arnold makes his debut as Lewis Hayes, a nurse who’s seeking revenge for one of Christian’s past mistakes.

The season finale airs Monday 30th November in a special 3-part episode from 7pm, and you can view the final week promo below.

Luke Arnold, star of INXS: Never Tear us Apart and Black Sails, is joining Home and Away for a few months.

He reportedly makes his debut in the season finale episode, turning up at the hospital as its new nurse. Yet the real reason for his arrival is a lot darker – he blames Christian for the death of his partner and wants to have it out with him.

Yet he wasn’t expecting to know another Summer Bay resident, and they could be the one thing that stops him from going after the doc.

He’s in for a surprise when he finds Jasmine Delaney (Sam Frost) working alongside him. He and Jasmine knew each other in a past life, and they had a fling many moons ago. They both went their separate ways once their fling ended, living their own lives.

It was after this point that Lewis met his future partner, who turned out to be the love of his life. Talking to WHO Magazine, Luke describes his character’s back story. “He went off, found the love of his life but unfortunately she passed away“, Luke explains. 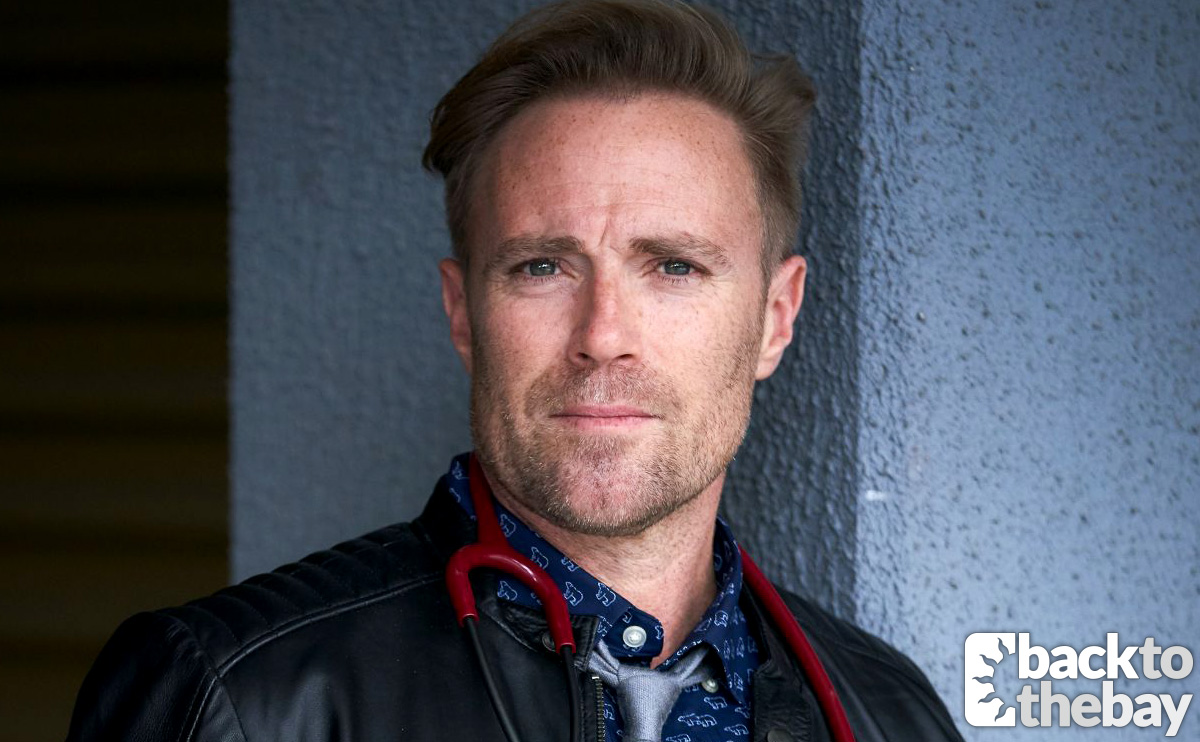 He blames Dr Christian Green for his late partner’s death, presumably as the result of a surgery gone wrong. We don’t know if or when he confronts Christian, but if he’s got himself a job in Northern Districts just to get close to the doc, it sounds like it could be quite the confrontation.

Yet will his reunion with Jasmine change his mind?

“Lewis wants to get into it with … Christian,” Luke told WHO Magazine. “But when he reconnects with Jasmine, he’s torn between his budding new romance and his building obsession with Christian.” 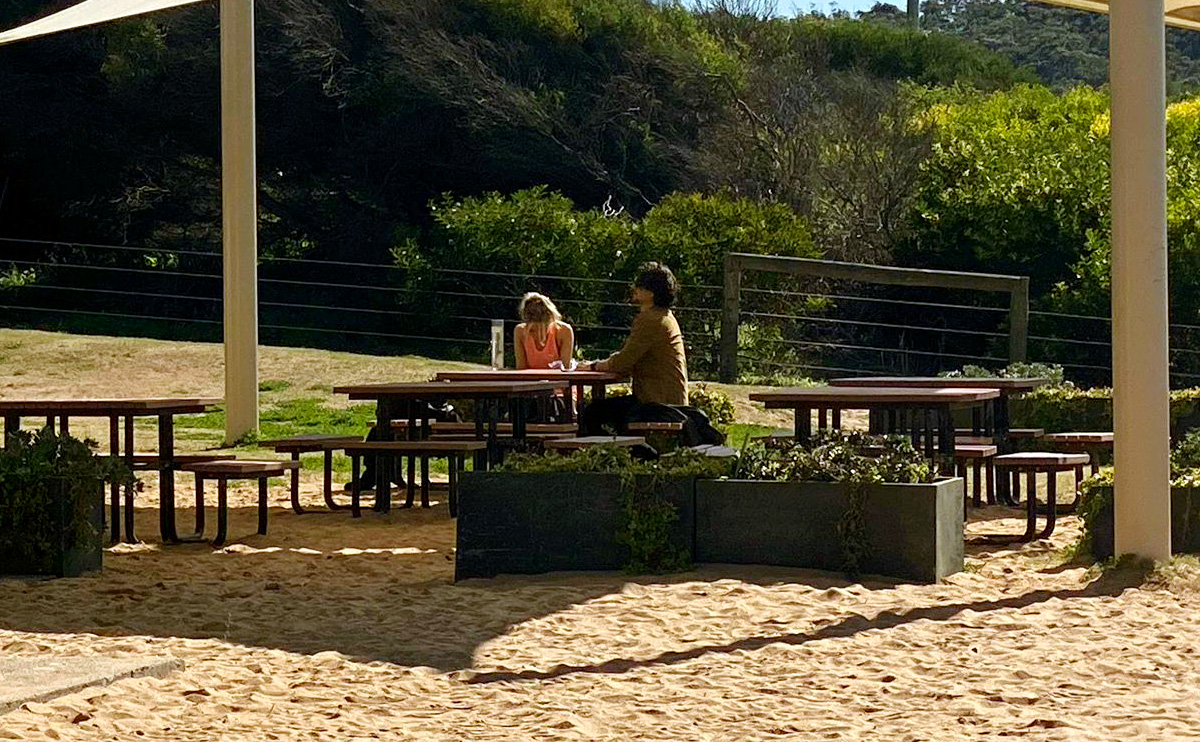 Fan Vikki Ross bagged a photo with Luke Arnold earlier this year, as he filmed scenes with Sam Frost

Luke has been filming on Home and Away since around August, when he and Sam Frost were first spotted filming scenes together at Palm Beach. He’s since been seen taking part in outdoor scenes numerous times since, each time with Sam Frost.

Lewis and Jasmine look to quickly rekindle their old romance, and have been seen sharing a romantic picnic together, as well as numerous kisses.

It looks like Jasmine is finally ready to move on from Robbo, a year since his death.

Yet with Jasmine working at the hospital, and with her already having a frosty relationship with Christian, things could get awkward between the three of them. Throw Tori into the mix and this could be a disaster. 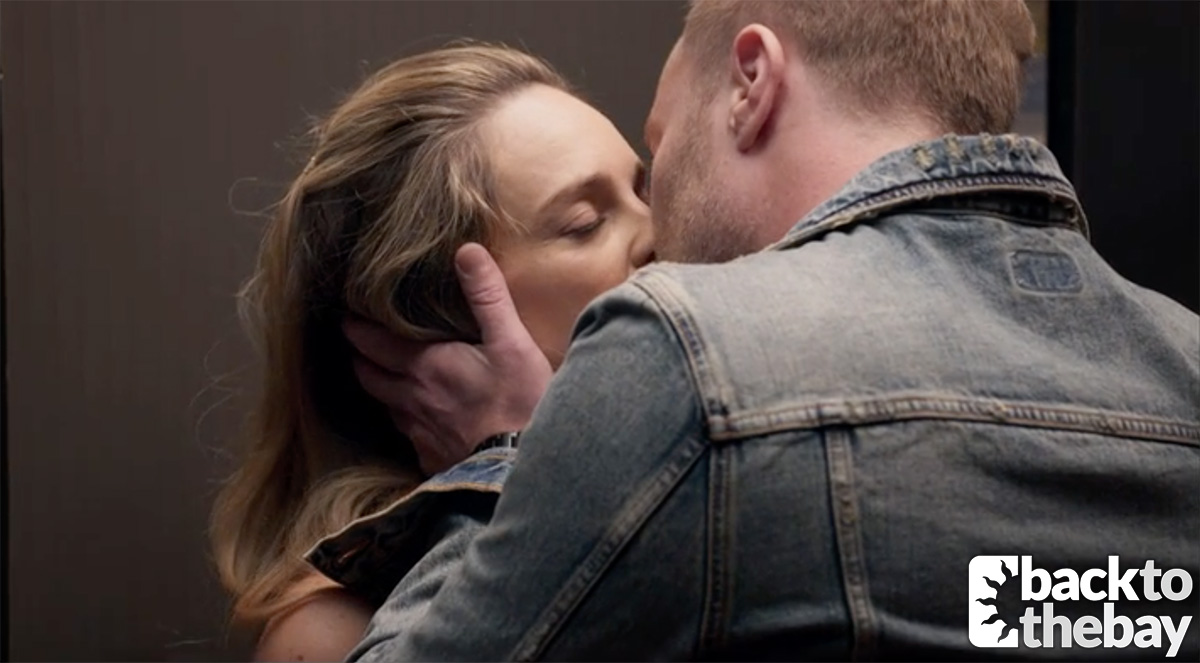 Jasmine hates that Christian is such a big part of Tori’s life in recent months, as it means he may become a father figure to Grace

Tori and Jasmine’s relationship has already been frayed since Christian and Tori grew close. Jasmine has been increasingly jealous at seeing Christian interact with baby Grace, and is terrified that Robbo will get forgotten about if Christian ends up becoming the baby’s father figure.

Could she use this bombshell as extra ammunition to try and keep Christian out of Grace’s life, or will her budding new romance with Lewis act as a calming influence on her?

Luke promises that his character sticks around for a few months, so he’s likely play a big part when the show returns in early 2021. 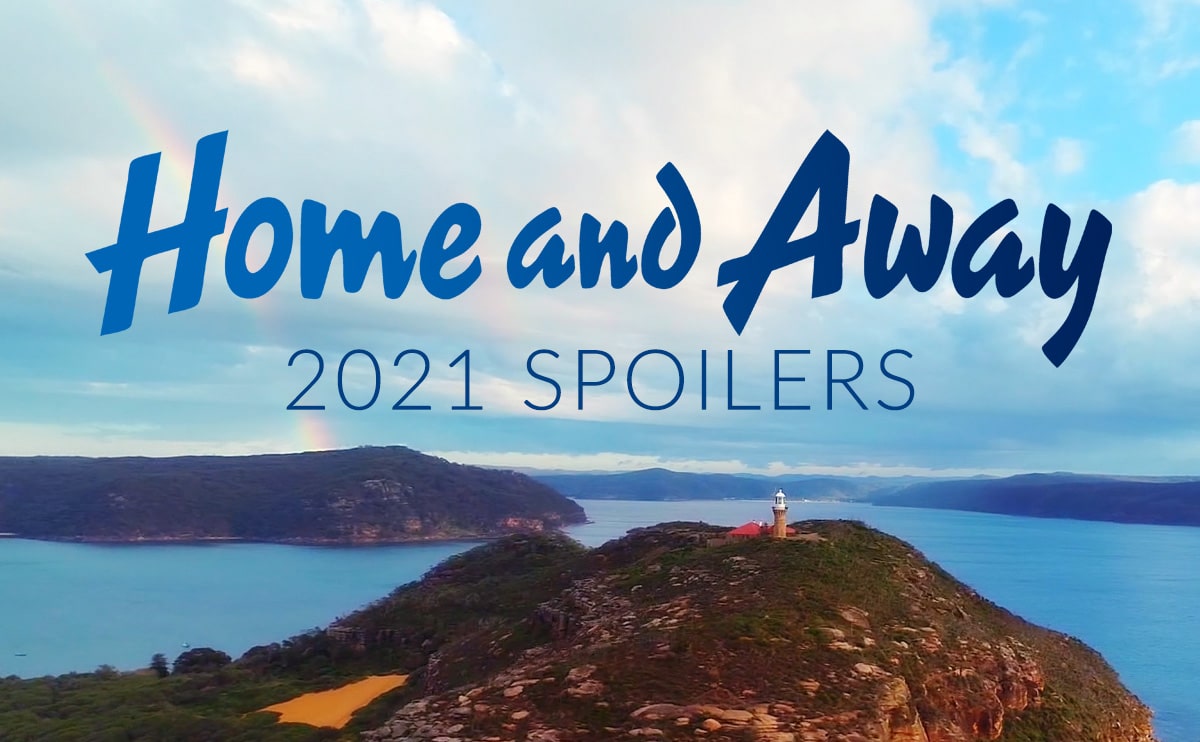 While you wait for that, read our bumper 2021 Spoilers article, running through everything we know about Home and Away next year. You can expect:

Here’s the full Home and Away spoilers for the remaining episodes of 2020:

Distressed, Bella is comforted by Mackenzie and Ari. Dean spirals into self-destruction. Alf deals with a new arrival. Taylor and Angelo continue their reconciliation.

Is Dean too broken to return to his old life? Will Jasmine visit Colby in prison? Will Angelo and Taylor hit the road? Ari gets an unwanted text.

2020 Season Finale. Justin wants to return to work. John goes on a date with someone unexpected. Martha tells Alf about Kieran’s past. A setback causes Kieran to behave odd.