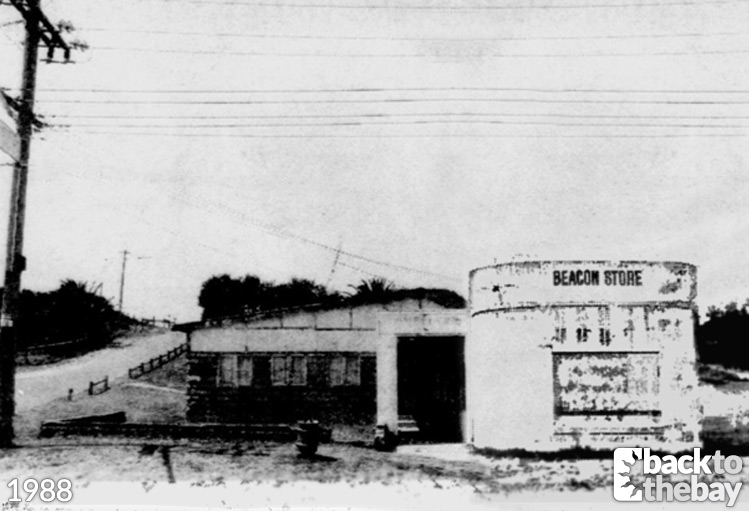 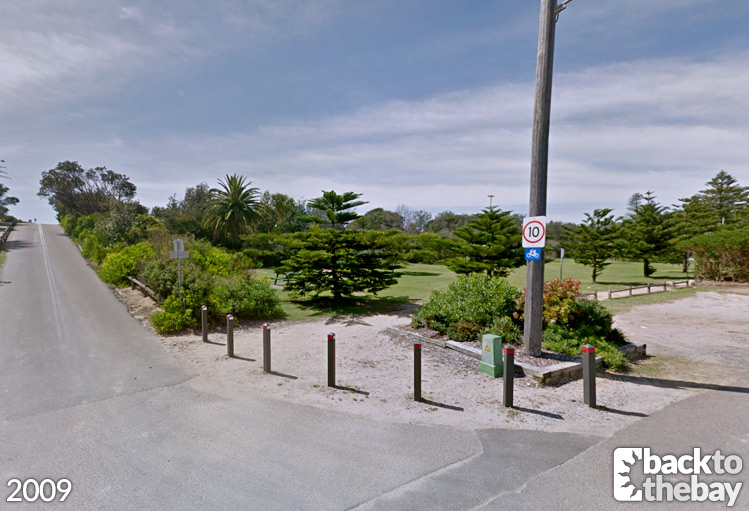 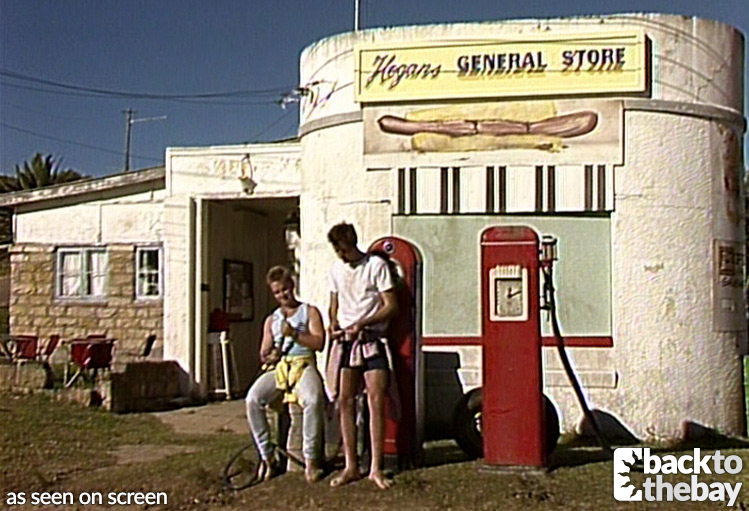 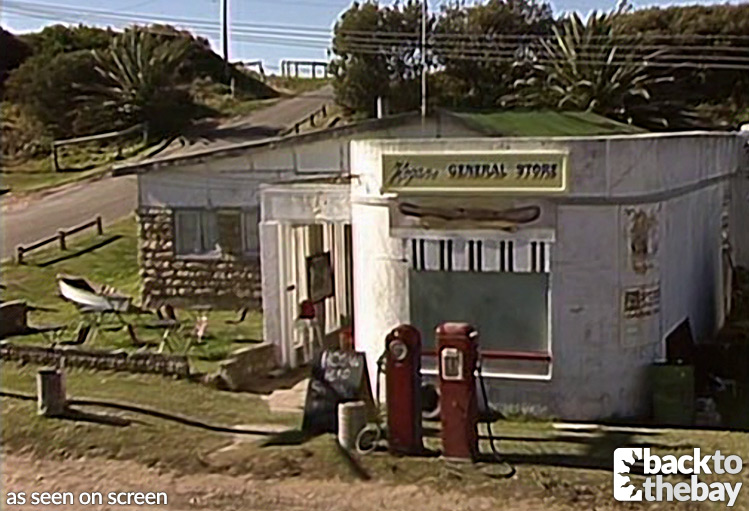 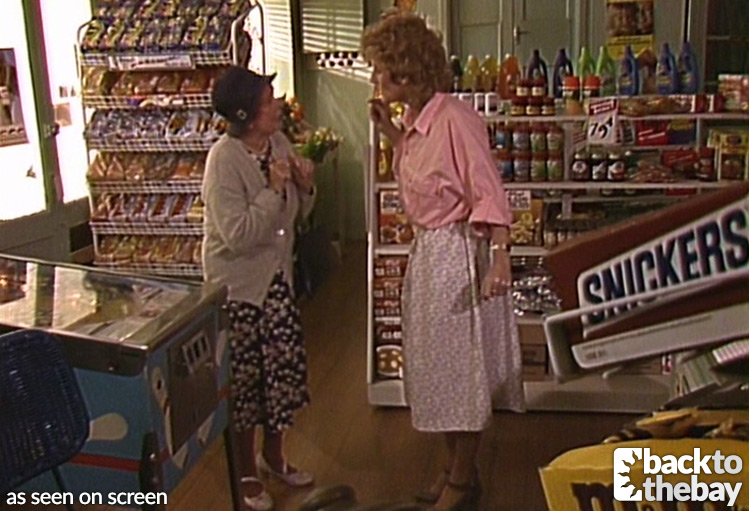 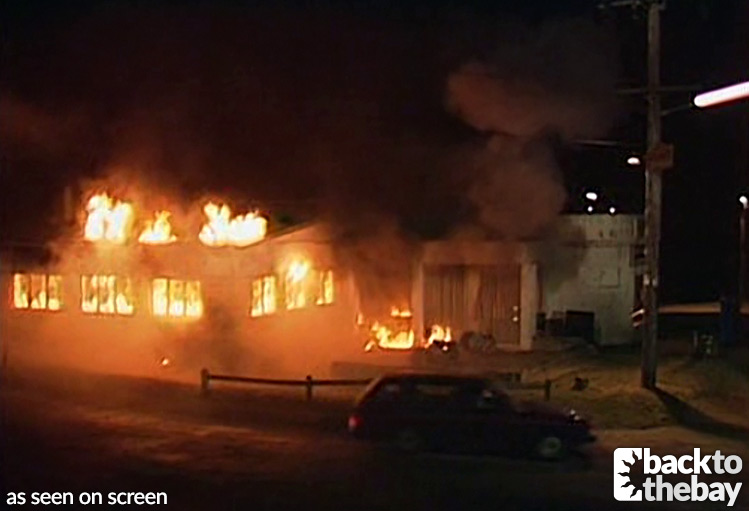 We were introduced to Ailsa Hogan’s store in the Pilot episode, when new resident Pippa Fletcher went to pick up groceries, meeting Ailsa and local gossip Doris Peters. When Ailsa set up the Bayside Diner with Bobby Simpson in late 1988, she sold the store to Celia Stewart. The store appeared for the final time in Episode 294 (27th April 1989) when the troublesome Dodge burnt it down – unwittingly killing Steven Matheson’s Uncle Philip, who was sleeping in the flat to the rear, in the process.

The real life store sat at the northern end of Governor Phillip Park in Palm Beach, next to the loop road and near to the Barrenjoey Boathouse. The show used the real interior for the Pilot episode (seen in the above images), before switching to a studio replica for Episode 1 onwards.

The Beacon Store was built in Governor Phillip Park in the early 1930’s, at a time when the park was a hugely popular public campsite. It housed the first incarnation of the North Palm Beach Surf Lifesaving Club, founded by campers and members of the nearby golf club, until its dissolution during WWII – after which it moved to a site near its present location.

The camping ground grew in popularity and had over 180 campsites by the mid-1950’s. With the activity causing a large amount of erosion on the site, the council took measures to control the use of the area and the campsite was eventually closed in 1972.

Over the next 16 years the Beacon Store’s structure seriously deteriorated, to the point where the council declared in September 1988 that the building should be vacated within a month and immediately demolished. By this time, Home and Away had been using the exterior of the store for a year and it had become an integral part of the Summer Bay community.

On hearing the news, Seven Network hurriedly contacted the council with a proposition. If the council were willing to give the store a stay of execution, Seven would take on a 4 month lease at a rate of $200 a week from November 1988. During this time they would work the store’s demolition into a storyline where it could be burnt down.

The council agreed to this, and in March 1989 the Beacon Store finally went out in a blaze of glory, both on-screen and off-screen, as Seven filmed the store’s demise. Over the years the site was landscaped and became part of the surrounding parkland and picnic area, with no trace of the former building remaining.