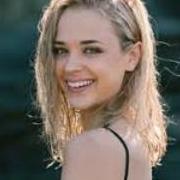 By dontletmego
March 30, 2016 in Character/Actor Discussion

I can't stand the new Olivia to be honest.She seemed to come in bad and then get worse.Her opening episodes when she went around causing chaos, stealing things, stirring up trouble with Charlotte and