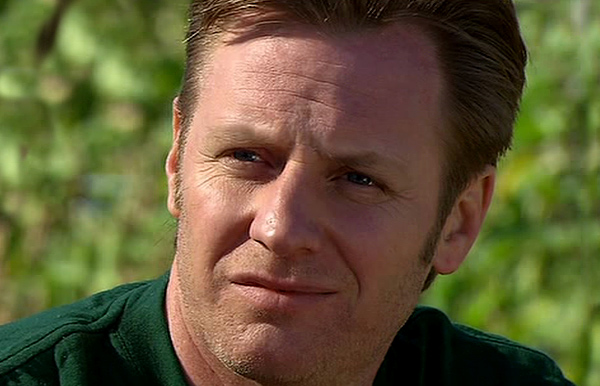 When Kim was trying to track down his mother Kerry, he was contacted by Tom, who claimed to have information on her. Kim learned Tom was an inmate in an open prison but he and Hayley went to see him anyway. Tom revealed that he had known Kim as a baby and had been having an affair with Kerry. He said they talked about running away together but he never felt she was serious about it, then one day she disappeared and he never found out where she went. He said he spent all his time searching for her, losing his wife, his home and his job, and was eventually arrested for embezzlement in order to fund his search. He also claimed Kerry often talked about moving to Summer Bay. He produced a torn fragment of a photograph showing Kim as a baby with his older brother Jonathan, who died young and who Kim hadn’t known about.

Kim visited Tom again two weeks later to question him after finding a ring that belonged to his mother. Admitting he had given the ring to her, Tom said that he and Kerry had been planning to run away together but she disappeared that night. He found it odd that Kerry had not taken the ring with her, and shocked Kim by suggesting that Barry had found out and killed her.