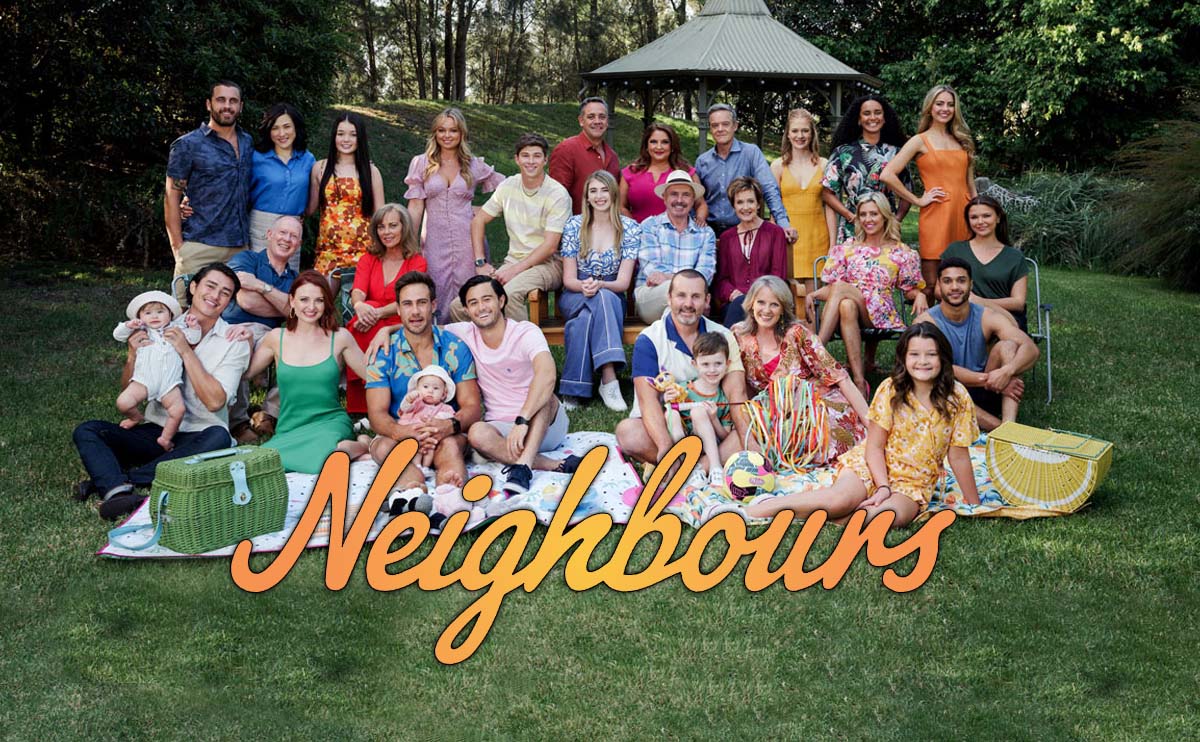 “After 37 years, 8903 episodes, countless marriages, deaths, births and disasters, it’s time to say goodbye to Neighbours.” – and goodbye is now even sooner.

Channel 5 has today announced that the series finale of Neighbours will air on Friday 29th July 2022 in the UK, in a special primetime timeslot.

This is in addition to episode #8901, which will air in the usual afternoon and evening slots at 1:45pm and 6pm on the same day. 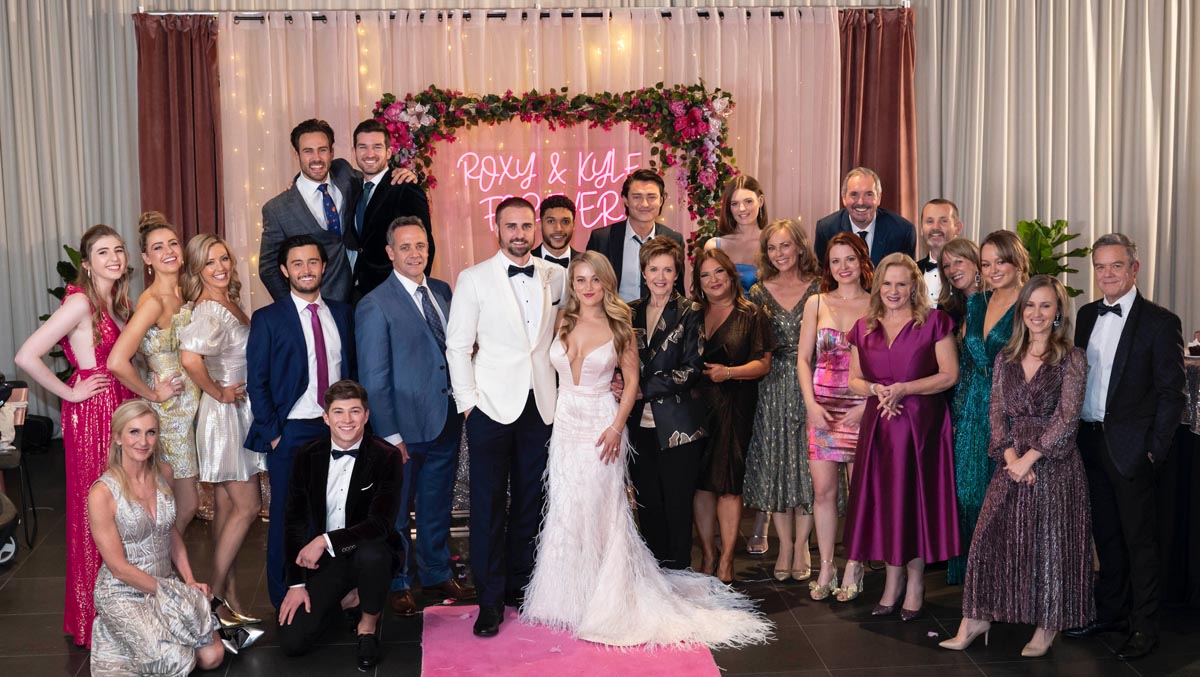 This news follows hot on the heels of Channel Ten’s announcement today that the series finale would be airing in Australia in a special 90 minute special at 7:30pm on Thursday 28th July 2022.

In a stunning move, the network announced that over four nights, they will air a whopping 12 episodes, rounding out the series from Monday to Thursday.

The network also released a three minute finale promo, touting the final episodes as a “history making finale“, complete with all the scenes that made Neighbours a household name

Channel Ten revealed that the series finale would be simulcast on the main channel as well as secondary channel 10 Peach, which has been the home to the show in Australia since 2011. 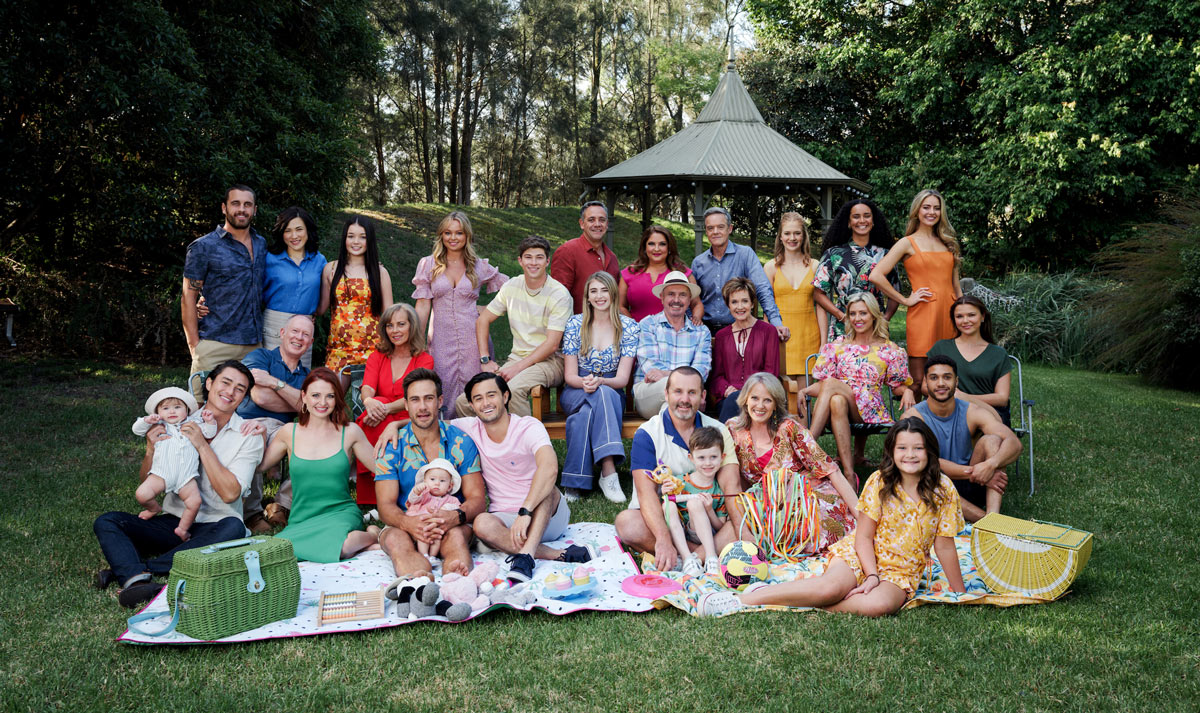 The series finale was originally slated to air on 1st August in both the UK and Australia.

However, it seems there may be more news in the next few weeks with Channel 5 teasing fans.

“In what is set to be a gripping and emotional finale, fan favourites from the past will be returning to Ramsay Street to celebrate with our Erinsborough locals, in a send-off that will have something for everyone, spanning all generations and decades from the opening scene in 1985, to the final episode in 2022.

“Further announcements will be made in the coming weeks about additional surprises to send off the iconic soap in style.” 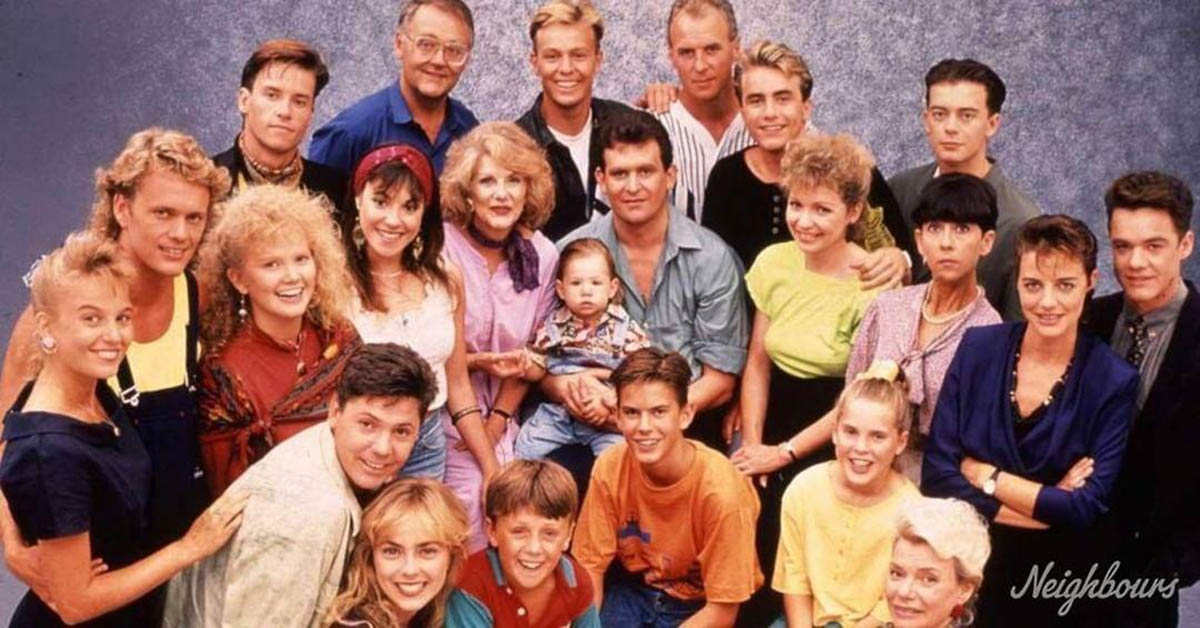 Until then, viewers are reminded they can catch all the Ramsay Street drama at 6:30pm on 10 Peach, and 1:45pm and 6pm on Channel 5.