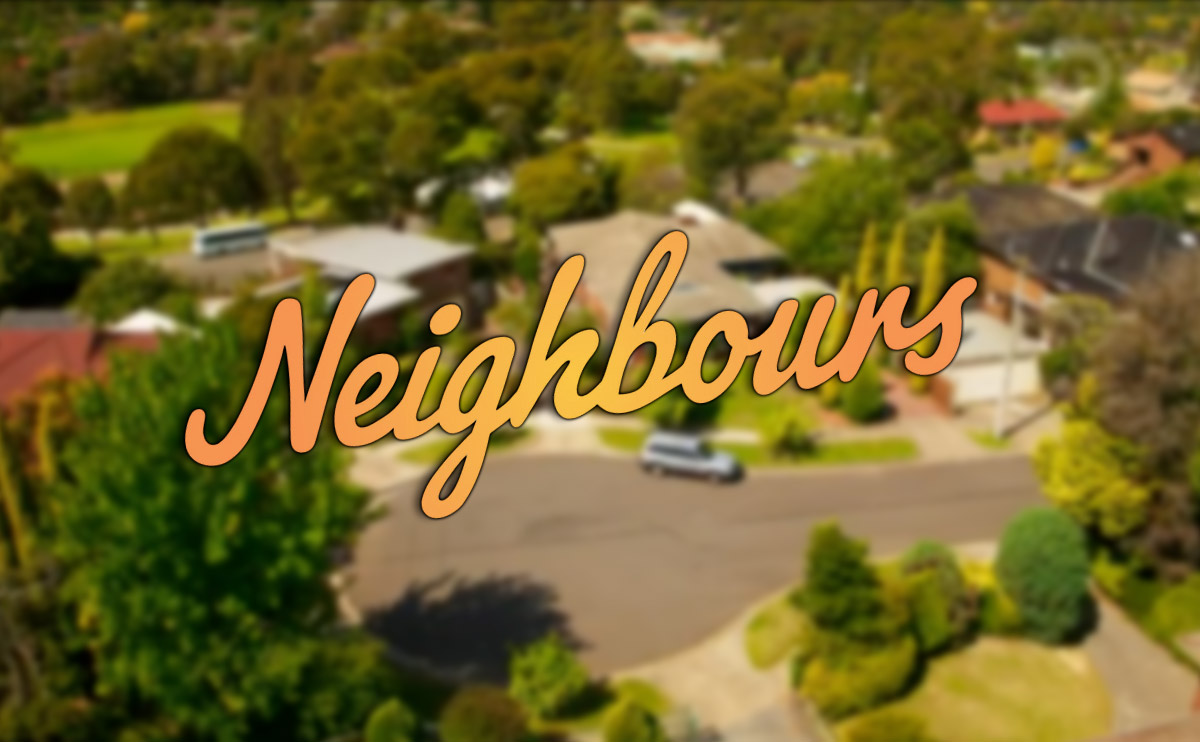 For the first time in Neighbours‘ 36-year history, episodes of the show will air in the UK before Australia.

A spokesperson for Channel 5 has confirmed to Back to the Bay that the UK broadcaster will air episodes of Neighbours before Australia from early next year. 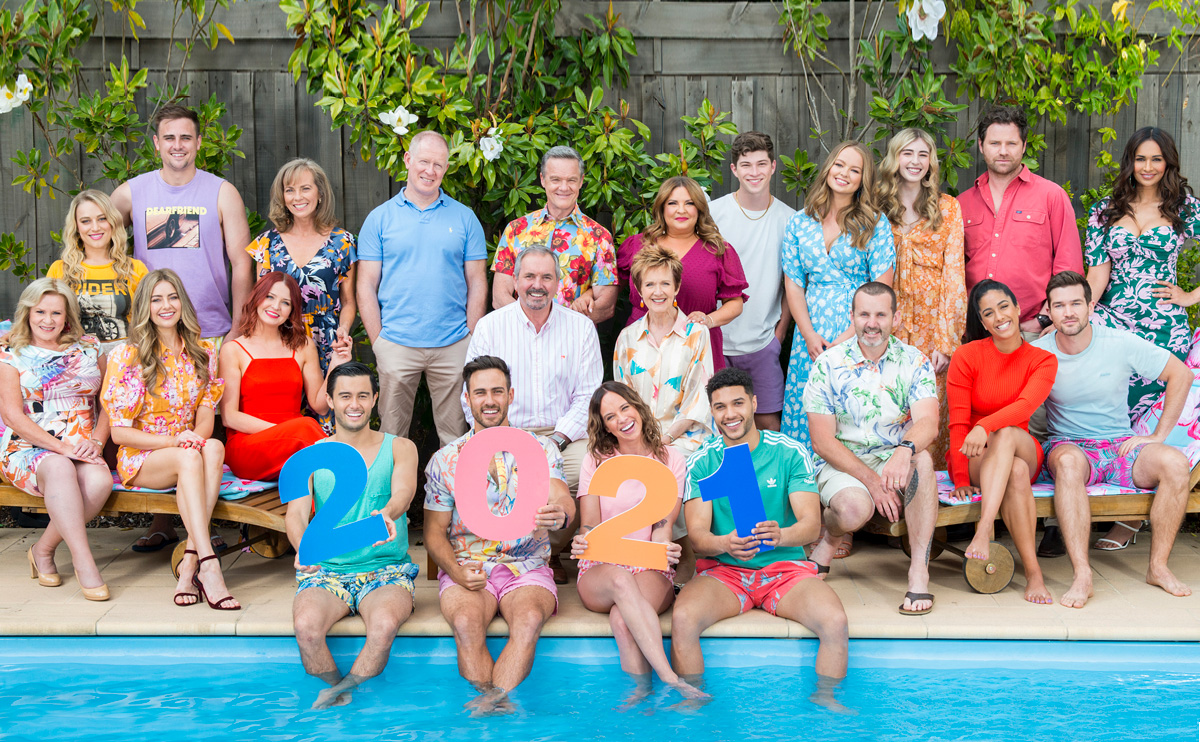 Australian broadcaster 10 Peach switched to airing just four episodes of Neighbours per week earlier this year, a move which was initially believed to be to allow the UK to slowly catch up with Aussie broadcasts.

However, it has now been confirmed that the Australian network will continue to only air four episodes per week in 2022.

Channel 5 will continue to air five episodes per week, meaning that, as of Friday 7th January 2022, the UK will become the first place in the world to watch new episodes of Neighbours. 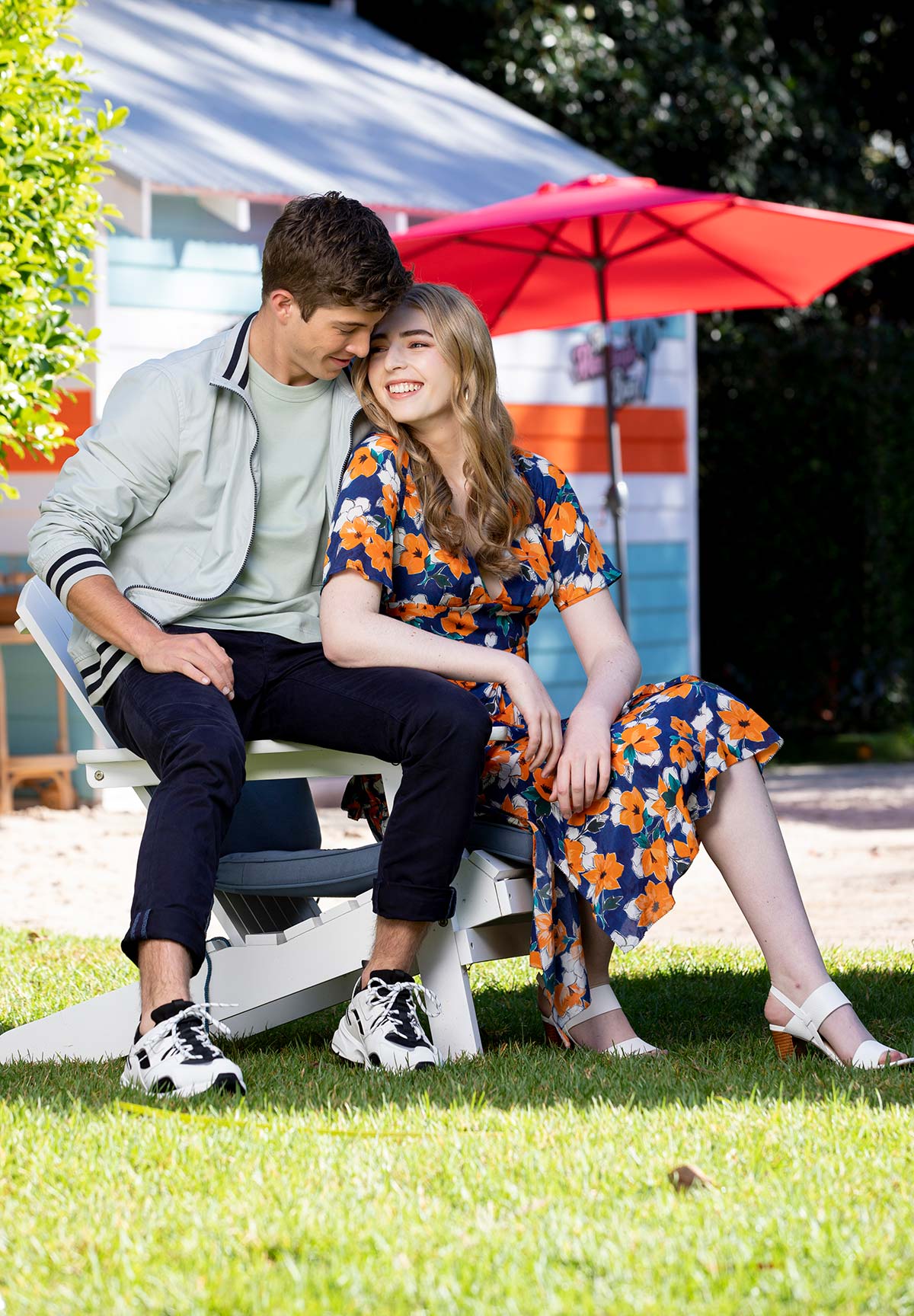 Australia will then begin to slowly fall behind the UK broadcasts, with the UK moving one episode further ahead each week.

It is not currently known whether this will continue throughout the year, or whether the UK will take additional breaks to stop it from getting too far ahead of Australian broadcasts.

It marks the first time that episodes of the show will regularly air in another country before they air in Australia.

From Friday 7th January 2022, Neighbours will air in the UK before Australia

2020 saw UK airings fall behind the Australian broadcasts for the first time since the two countries’ episodes synced up in January 2016.

As a result of the COVID-19 pandemic, Channel 5 greatly reduced the amount of episodes to make way for news specials, and the two countries’ broadcasts diverged for the first time in a number of years.

Neighbours airs on 10 Peach in Australia

10 Peach began airing just four episodes per week from July of this year, replacing the Friday episode of the show with Friends.

The move which was widely believed to be to allow UK broadcasts to catch up, and bring the two countries back in sync. However, it now appears that Australian viewers will be sticking with just four episodes per week, meaning that, for the first time, the Australian soap will no longer debut on Australian screens.

From Monday 22nd November, UK viewers can catch Neighbours at the new time of 1pm and 6pm, Monday to Friday on Channel 5.

In Australia, Neighbours airs at 6:30pm, Monday to Thursday on 10 Peach.