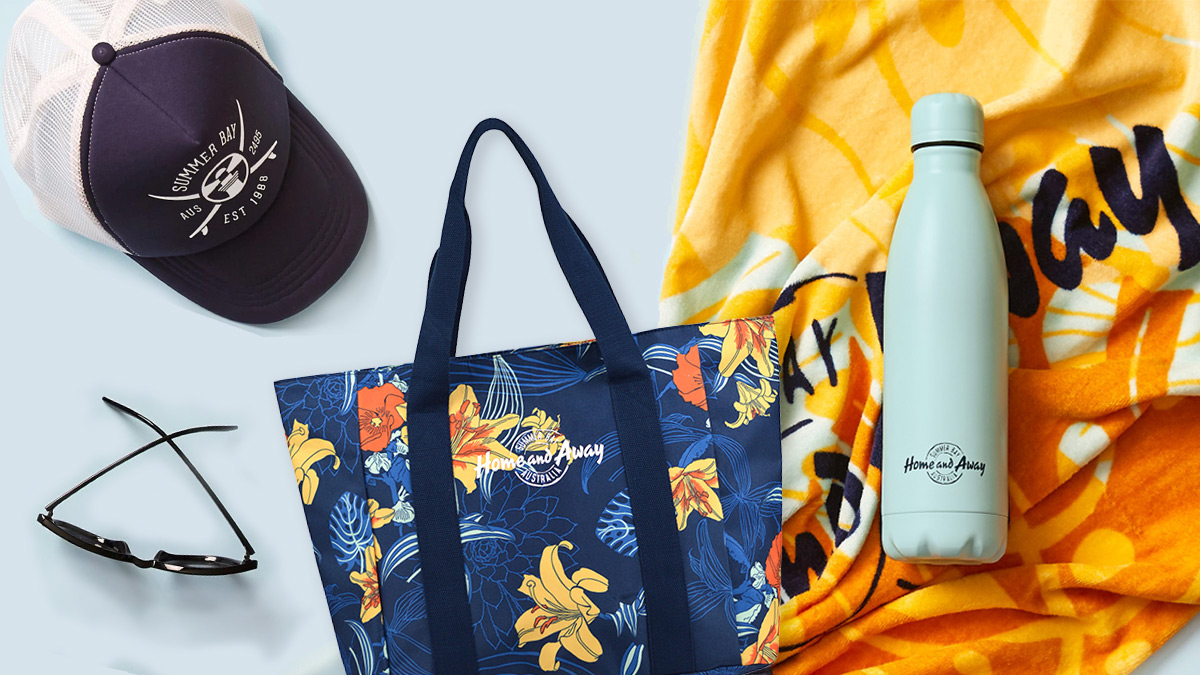 Home and Away fans can now get their hands on a bag of Summer Bay merchandise worth over $120, as the Home and Away Summer Bay Beach Bundle launches online for just $30 AUD.

For many years, Home and Away have sold their official showbags at Australia’s Royal Shows, annual agricultural shows held across the country.

For non-Aussies not familiar with the concept of a showbag, it’s a themed bag of official merchandise related to a TV show, game, confectionery brand or toy, and they’re a distinct and super popular feature of Australia’s agricultural shows.

This year, the Home and Away showbags were due to be on sale at the Sydney Royal Easter Show, which was scheduled to happen in April, the Royal Adelaide Show in September, and the Royal Queensland Show (EKKA) in August.

Now, with all three of this year’s shows disappointingly postponed due to the current world situation, the Home and Away showbags are available for sale online for the first time, including to fans from outside of Australia.

The Home and Away Summer Bay Beach Bundle contains:

And your choice of 2 out of the following 3 items: 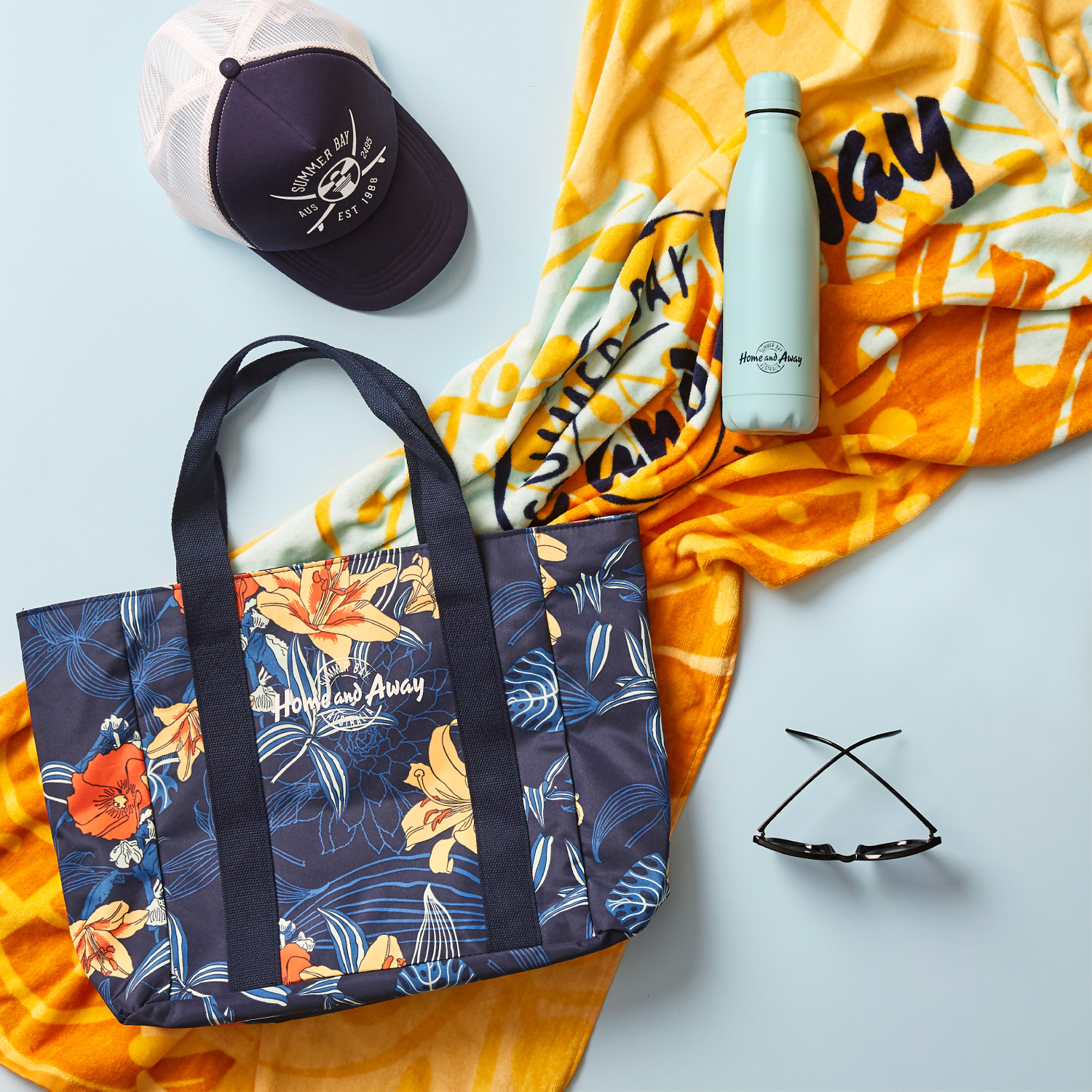 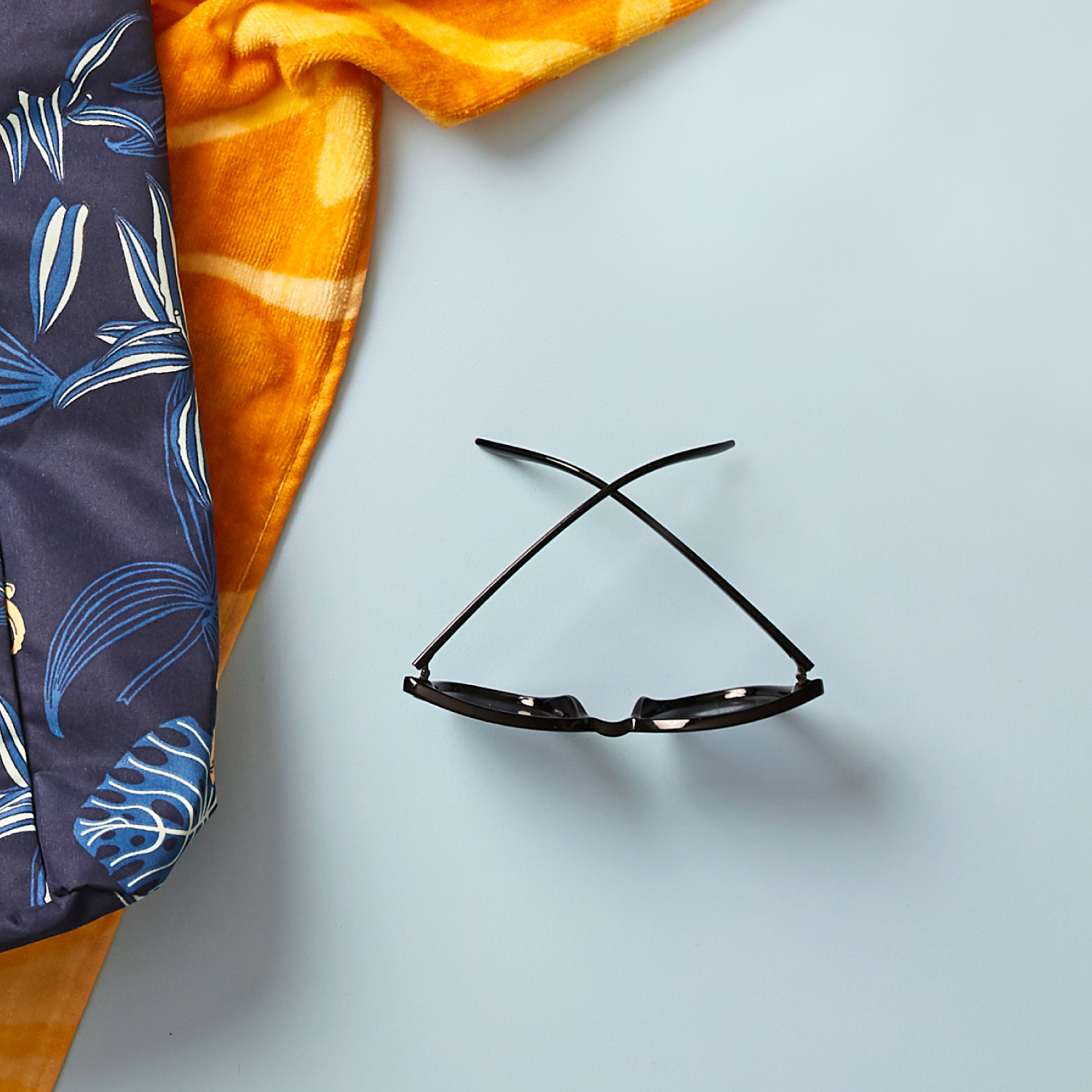 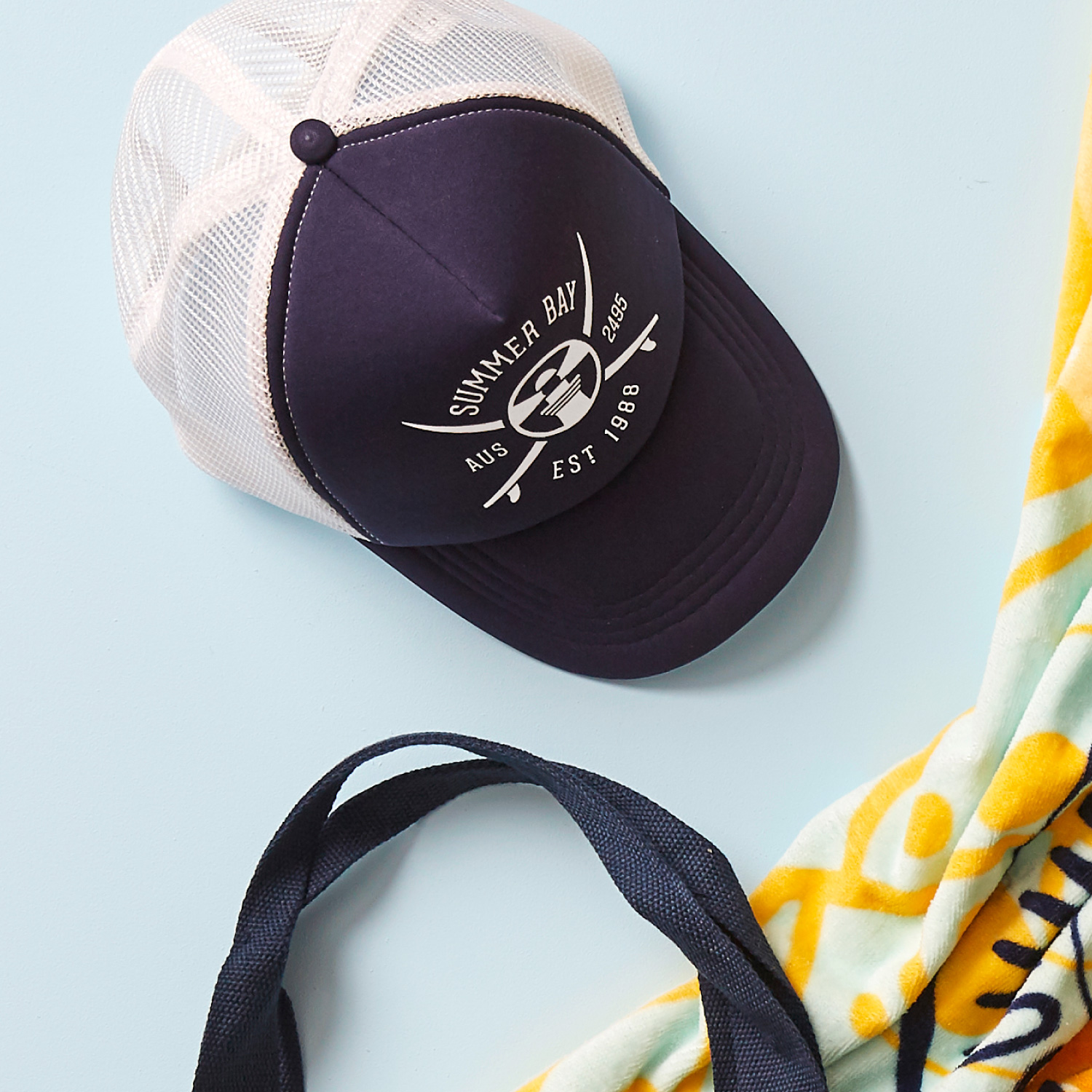 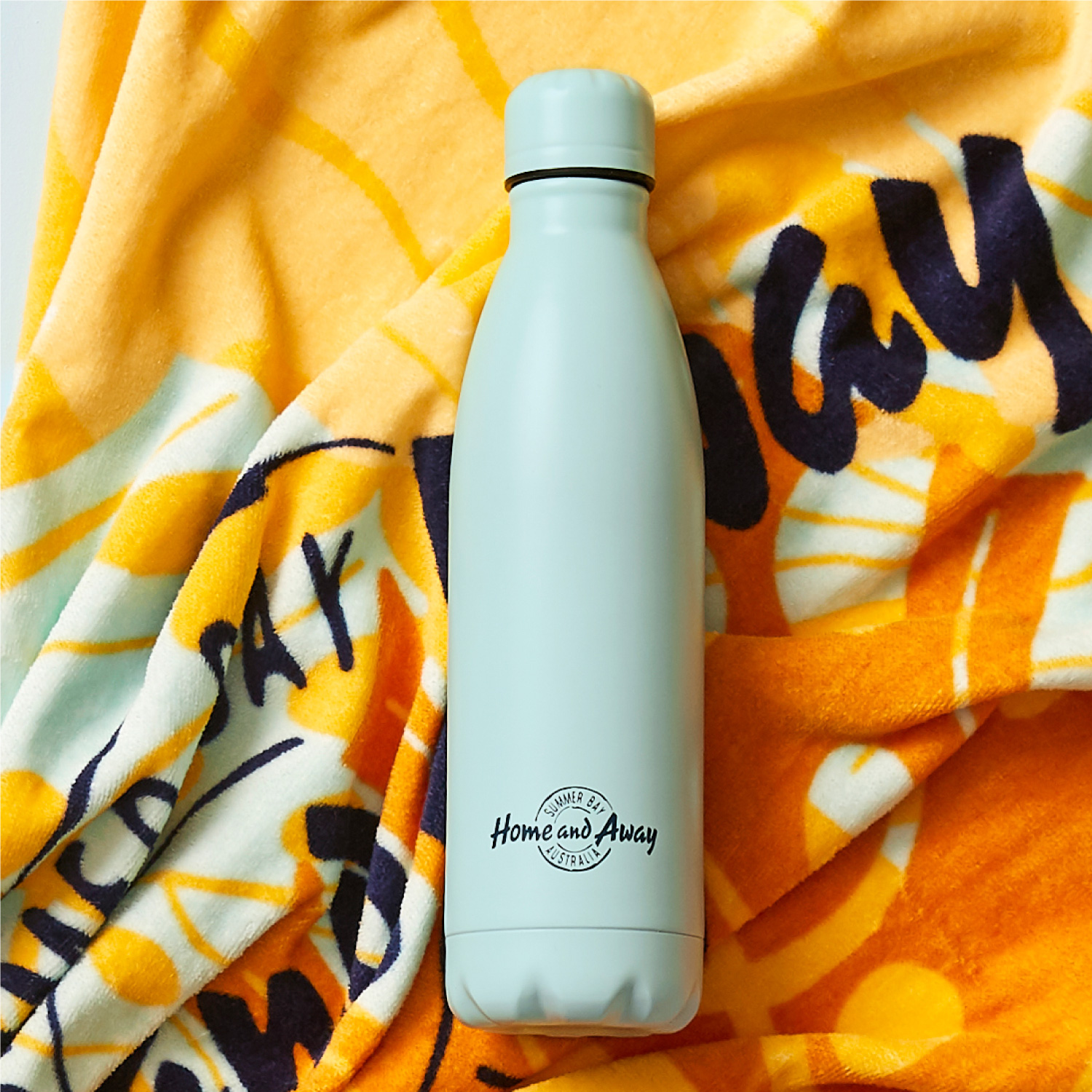 Shipping is available to Australia, New Zealand, the United Kingdom, Ireland and the United States, and is charged separately.

Find out more and buy now

The Showbags are produced by The Showbag Shop, who at the time of the cancellation of the Sydney Royal Show, said:

“We have been planning [for the royal shows] for the last 12 months and were so excited to bring you the best range of showbags ever (in our humble opinion).

“While this is a big blow for our small business, we understand the health of Australians is the most important thing.”

By making the showbags available online, The Showbag Shop have allowed millions of Home and Away fans around the world to access over $120 worth of Summer Bay goodies for just $30, sent direct to their door.