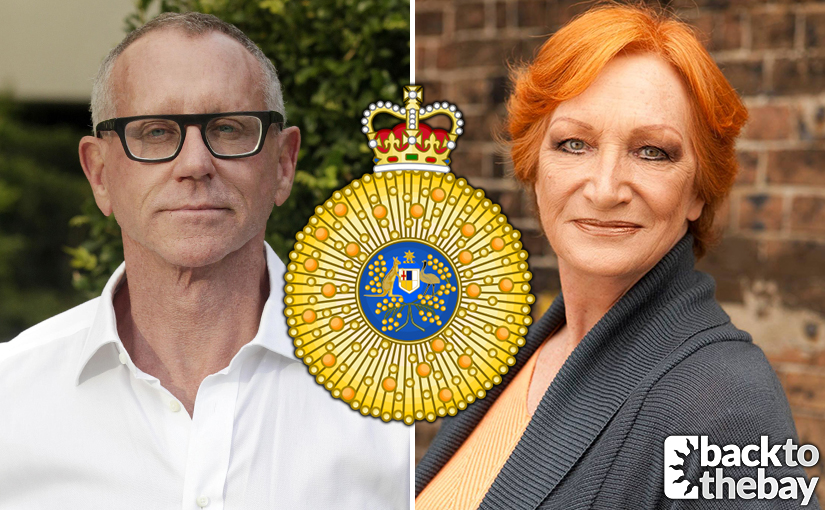 The honour, established in 1975 by Queen Elizabeth II, is awarded to those who have contributed in a significant way to their field of work. 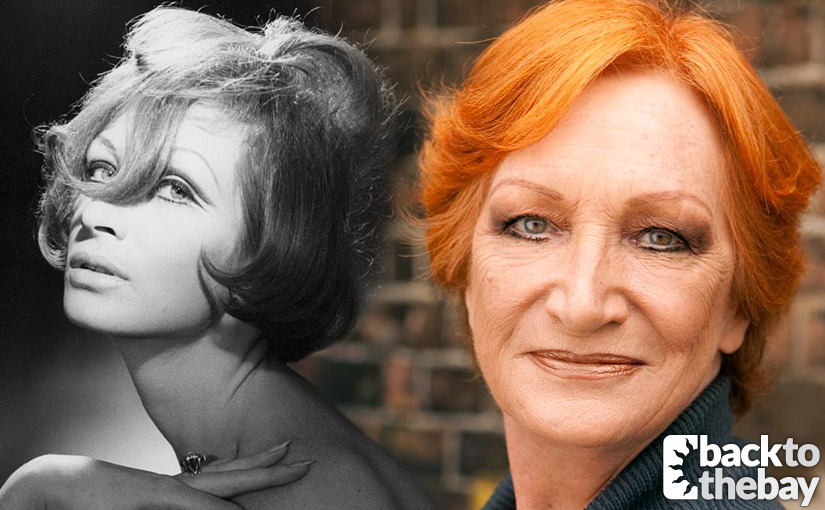 Corney was recognised posthumously for service to the performing arts as an entertainer. The actress, who passed away May last year, recurred on Home and Away for 30 years as fan favourite Morag Bellingham.

Corney appeared in regular roles on Milly & Molly, Sons and Daughters, The Young Doctors as well as a plethora of recurring and guest roles spanning from 1974 until 2017. She also hosted The Weakest Link for two years. She was also nominated for six Logies for her various roles.

Away from the camera, Corney was an ambassador for The Orangutan Project, Redheads for Redheads and was a supporter of charities such as The Special Olympics, Make a Wish Foundation and Breast Cancer Foundation. 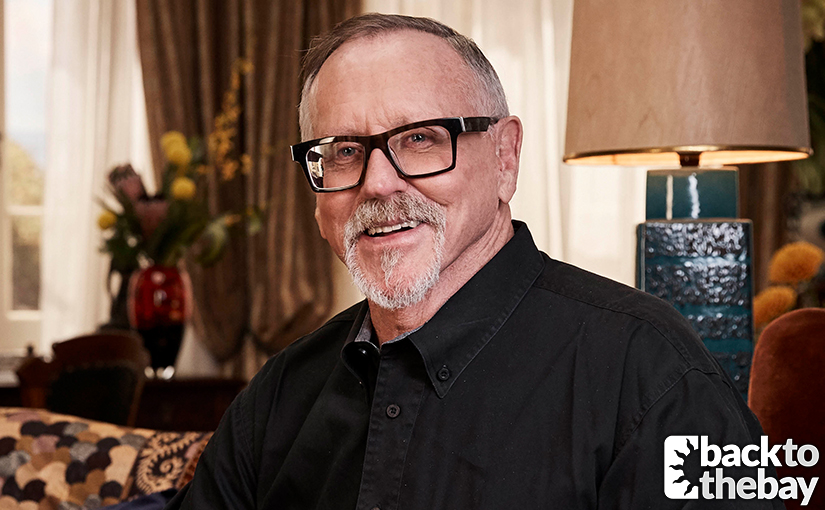 Bevan was recognised for his service to the broadcast media, particularly to television. As the Network Script Executive of the Seven Network, Bevan created many award-winning series such as All Saints, Always Greener, Packed to the Rafters, Winners & Losers and A Place to Call Home.

The 68-year-old was also integral in setting up Home and Away and has returned multiple times throughout the years to helm the series through rough periods.

In the past, Bevan was a Script Producer for Grundy Television (now FremantleMedia), the Network Script Executive for the Nine Network from 1990 to 1997, and a guest lecturer at AFTRS (Australian, Film, Television and Radio School).

Among the other recipients in the awards were Kylie Minogue, Olivia Newton-John and Magda Szubanski.

Back to the Bay would like to pass on our congratulations to all recipients of today’s awards.