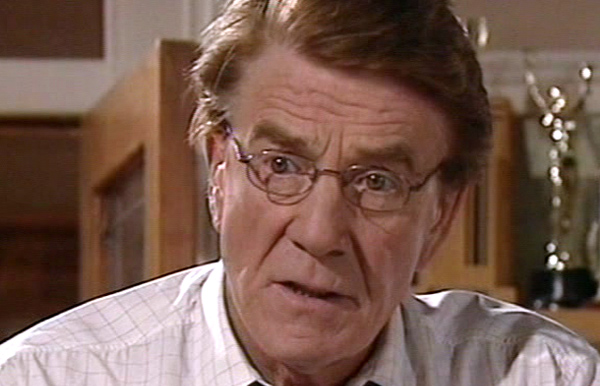 Trevor was a classmate of Irene’s at TAFE. He asked her out on a date shortly after they met but Irene turned him down. A few weeks later, however, after Paris’ return, Irene changed her mind and arranged a date with Trevor. The pair got on well and Irene asked Trevor to accompany her to a dance at the surf club. Trevor, however, realised that Irene was just using him to make Paris jealous so didn’t turn up, allowing Irene and Paris to spend the evening together. He later visited Irene after Angie’s death, when Irene and Nick were both under suspicion of murdering her, to offer his support.