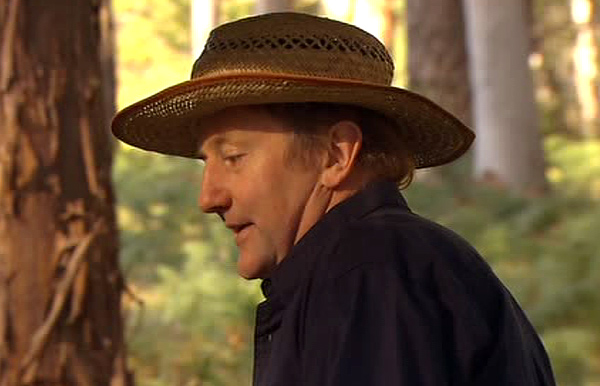 After a heavily-pregnant Hayley decided to put some space between herself, Scott and Kim for a while, she went to Les, the father of an old school-friend and the owner of the farm where she and Kim had planned to get married. He took Hayley to a caravan on his land where she would be staying and told her there was no mobile reception in the area, which she was happy about.