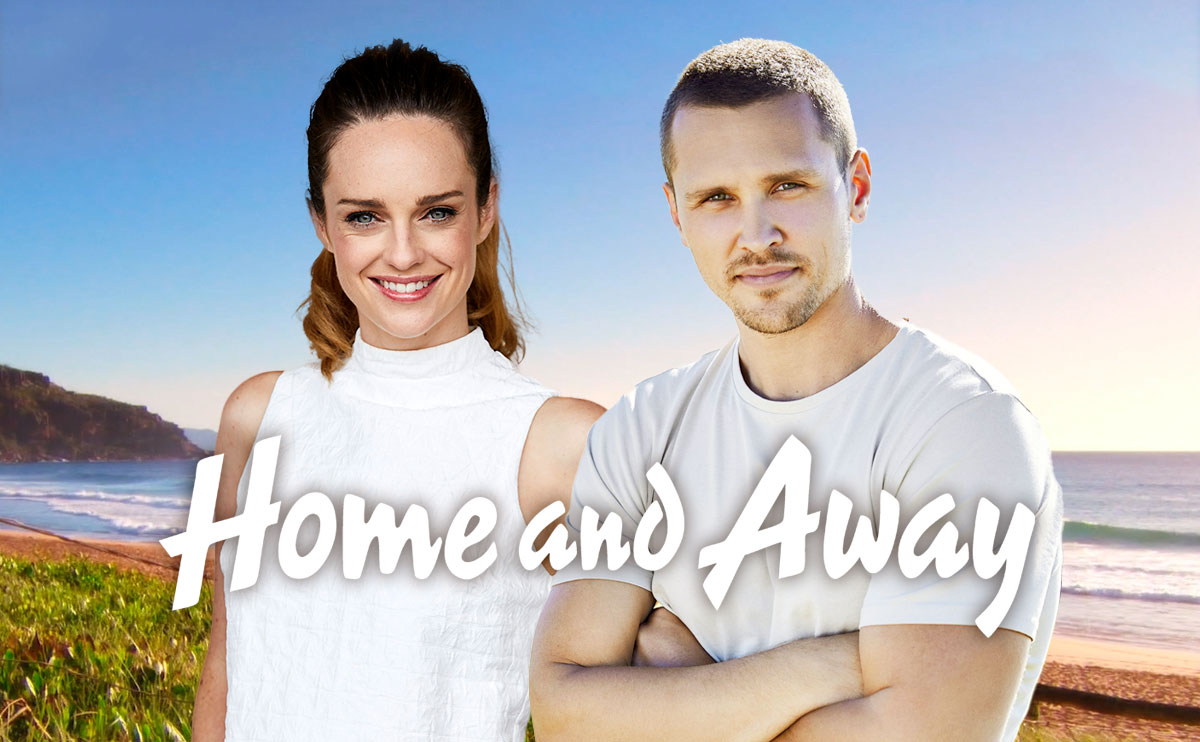 On this week’s Home and Away in Australia, Mia and Ari’s relationship is in a bad place after Mia’s miscarriage. Will they survive? Elsewhere, Tori is enraged by Christian’s latest dinner date.

Mia (Anna Samson) and Ari (Rob Kipa-Williams) have been here before. They suffered a number of miscarriages in their years together, before it all got too much for Ari and he fell into a life of crime which landed him behind bars for a decade. 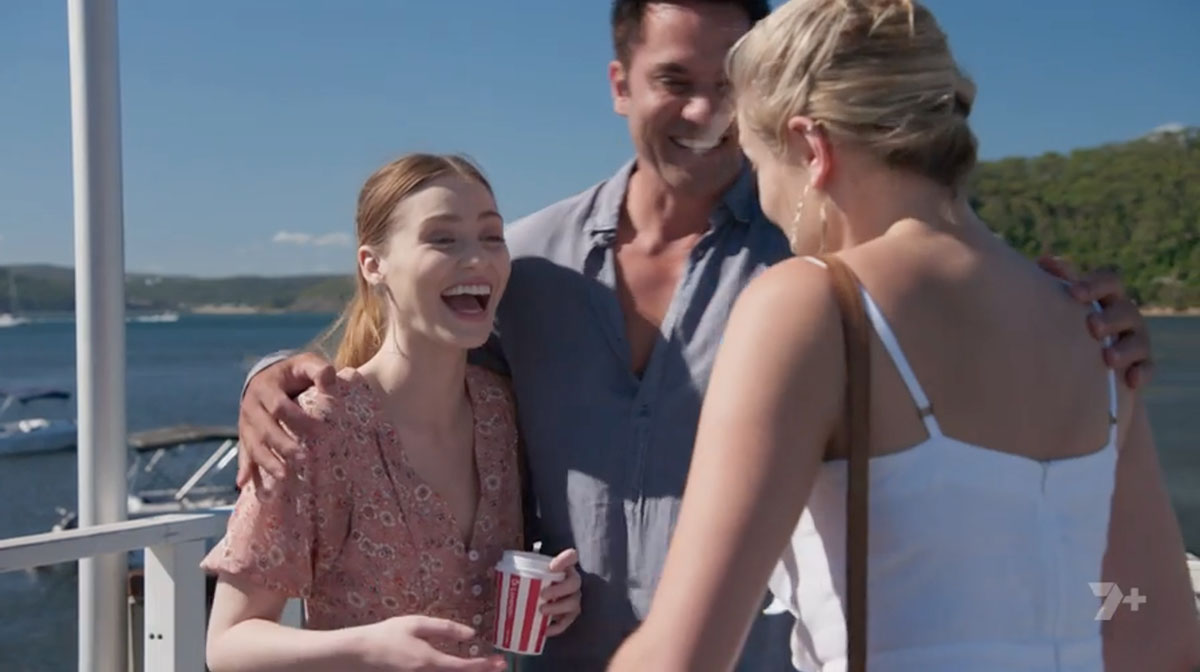 Now, reunited in Summer Bay with Mia’s daughter Chloe (Sam Barrett) and blissfully happy, the pair gave their relationship another chance, and eventually decided to have one final shot at having a baby of their own.

All three were delighted when Mia quickly fell pregnant. The ultrasound showed their baby girl was developing healthily, Mia was further along than she realised, and the trio were excited for the arrival of the fourth member of their family. 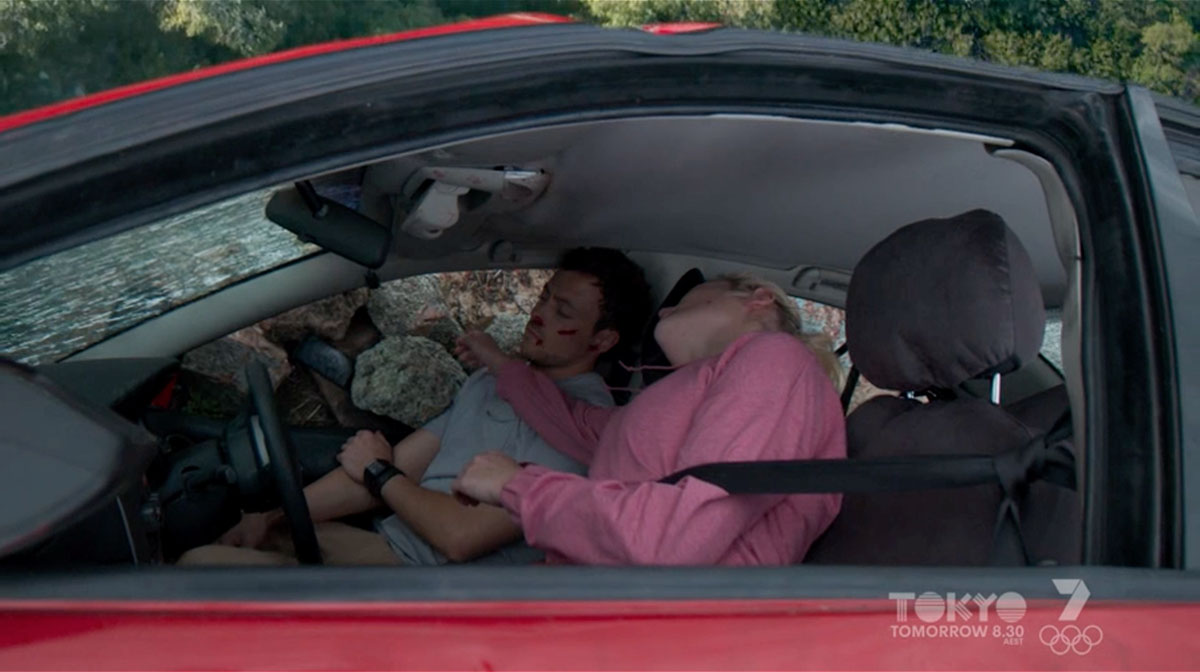 Then disaster struck. Dean (Patrick O’Connor) and Mia headed to the bush to pick up Nikau (Kawakawa Fox-Reo), and on the way back Dean swerved to miss a kangaroo, resulting in him driving the car off the road and down a steep bank. The accident had a devastating consequence as Mia lost the baby.

This week, the Paratas attempt to pick up the pieces, but it looks like they’ve got a long battle ahead of them.

Mia is discharged from hospital, and pays Nikau a final visit in his hospital bed before she leaves. It’s still touch and go for the young Parata, and he remains in a coma. 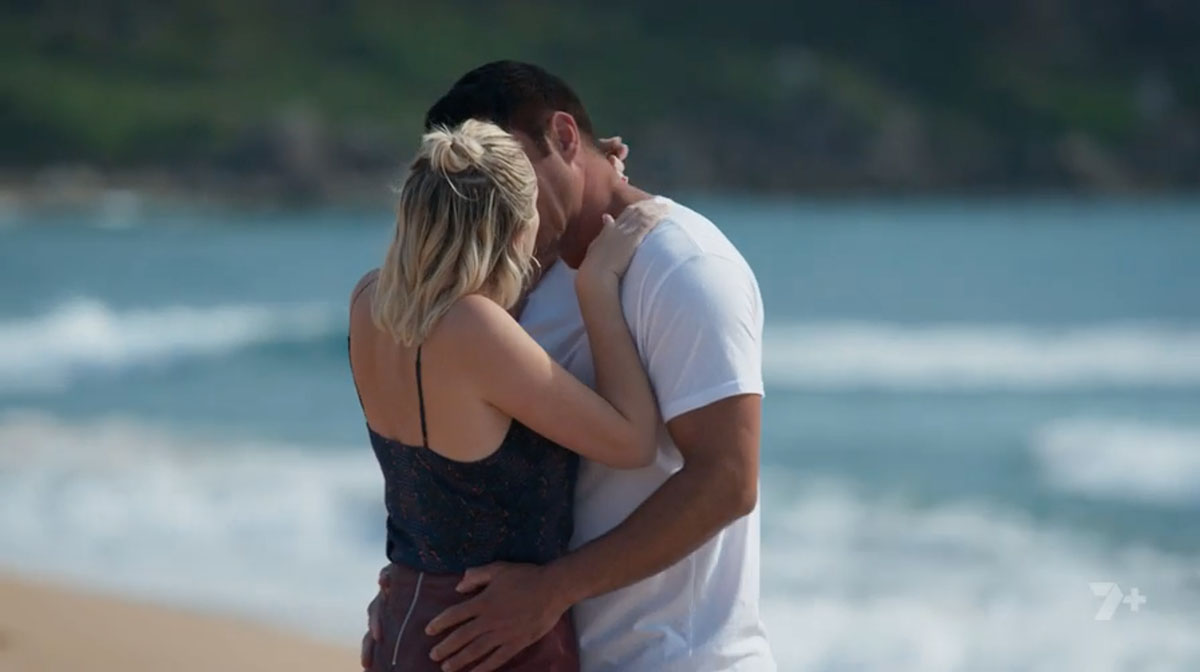 Ari offers to help Mia, but she acts decidedly cold towards him, insistent that she doesn’t need his help. Whether she blames Ari for the accident remains to be seen, but it’s clear that their relationship isn’t in a good place.

When she arrives home, she’s stunned to find that Ari has already taken down the ultrasound picture from their fridge. She assumes that he’s trying to deal with the loss by simply forgetting about their unborn child, and she isn’t ready for that. 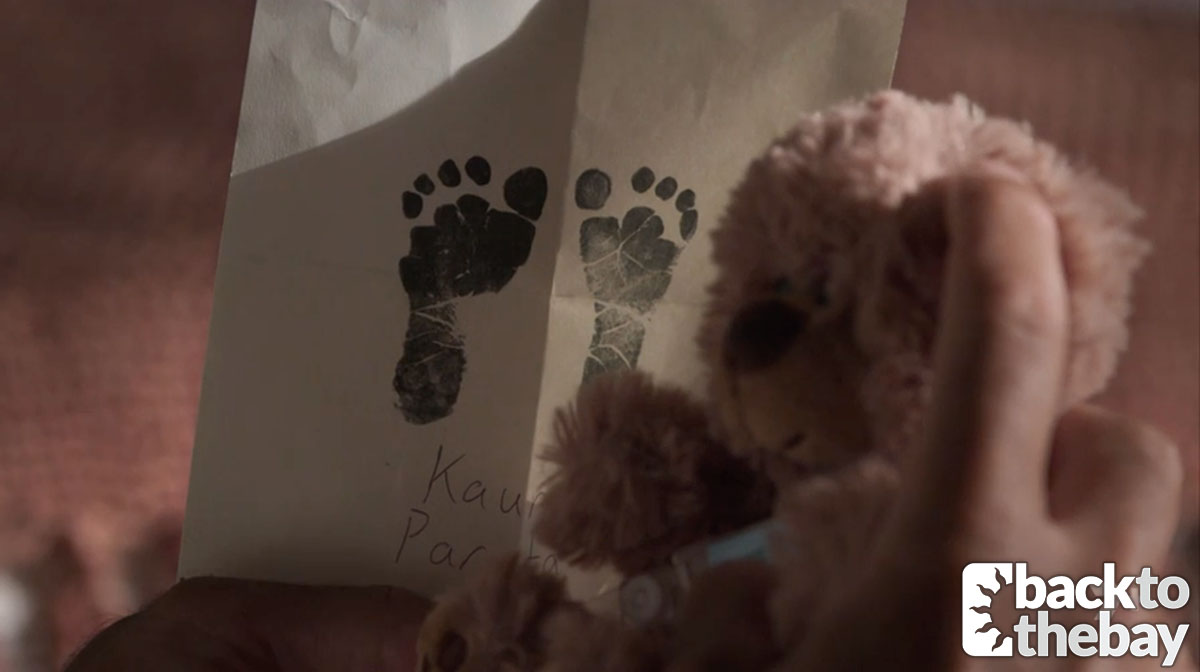 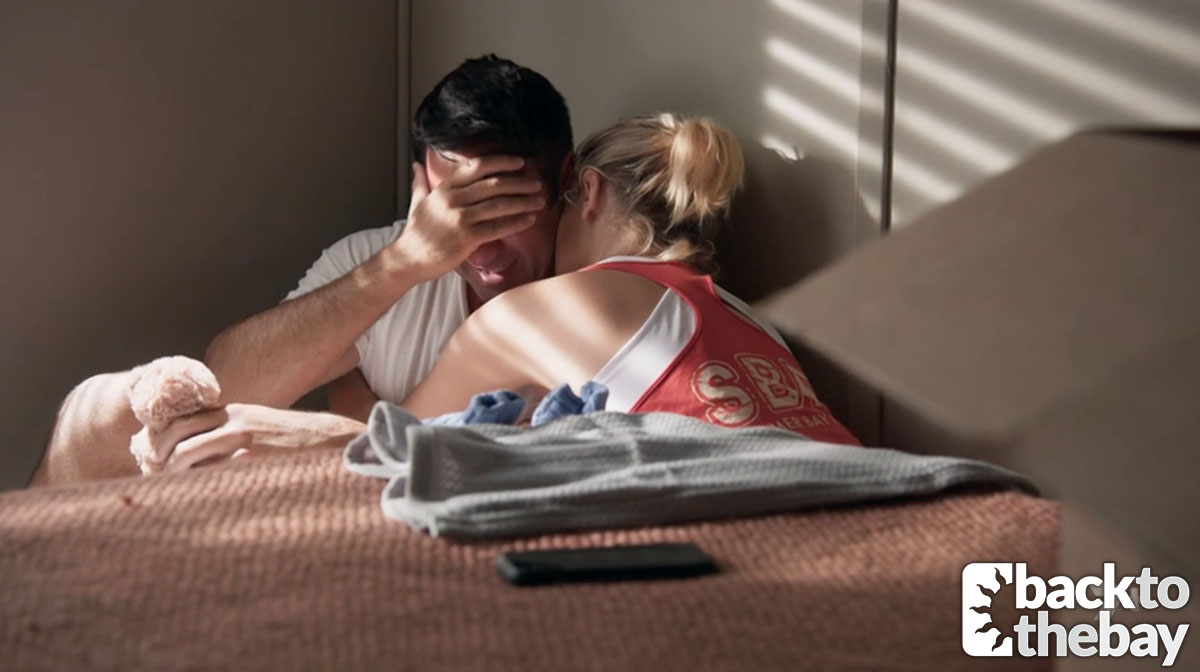 However, it’s quite the opposite. Ari shows her the keepsake box he still has, full of memories of Kauri, their first child who died shortly after birth. He’s added the ultrasound to the collection, and wants to keep all of the memories together.

Sadly, it isn’t enough to warm Mia’s attitude towards him. She eventually reveals the full extent of her feelings – she’s scared that Ari is going to want to try for a baby once more, and she simply can’t put herself through it once again.

When he shows up at the gym, she forthrightly tells him everything. She doesn’t want to try for another baby, and he either needs to accept that or they need to end things!

Is family man Ari willing to give up having a child of his own? 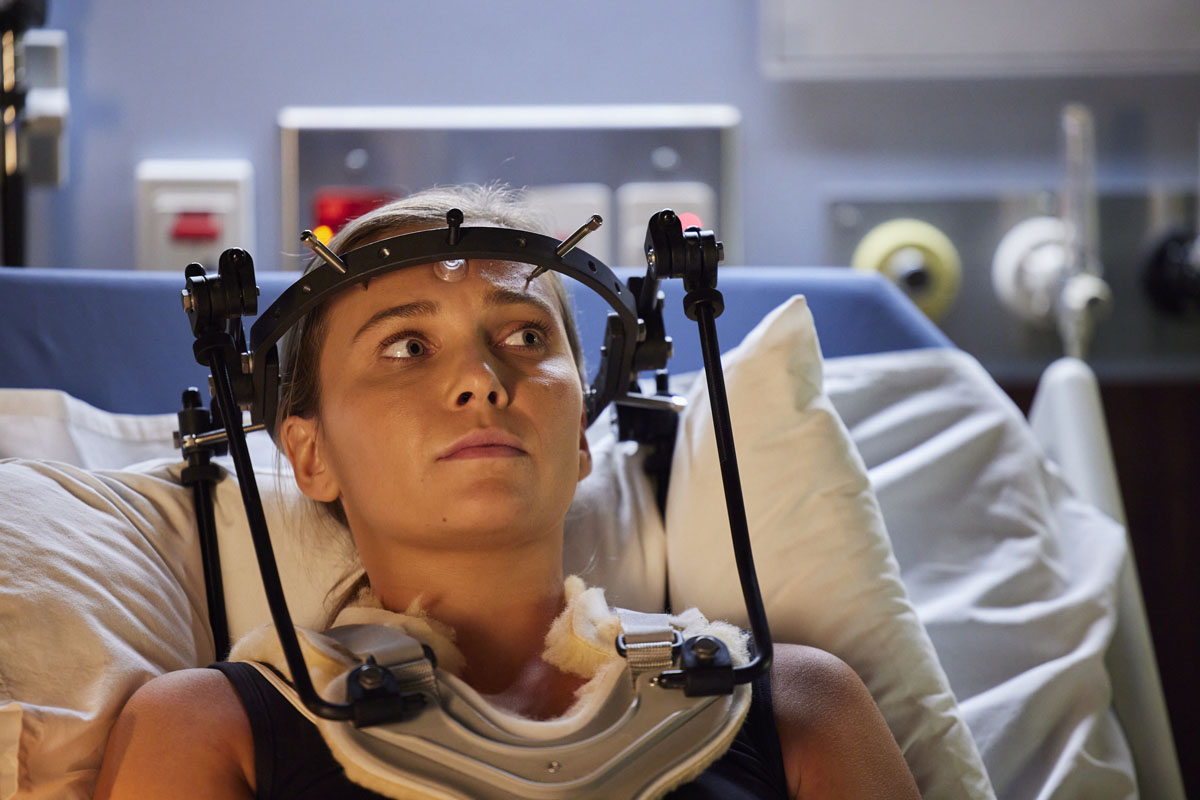 The last time Christian brought someone new to Summer Bay, it ended in disaster. Rachel’s (Marny Kennedy) arrival in the bay caused months of heartache for Tori, as her fiancé devoted all of his attention to his new patient.

While Rachel’s eventual departure was under tragic circumstances, Tori is just glad to have Christian back. The two are back on track, Christian has proposed a second time, and it’s starting to feel like the Rachel debacle never happened.

However, this week, another new arrival could put a wedge between the loved up couple. 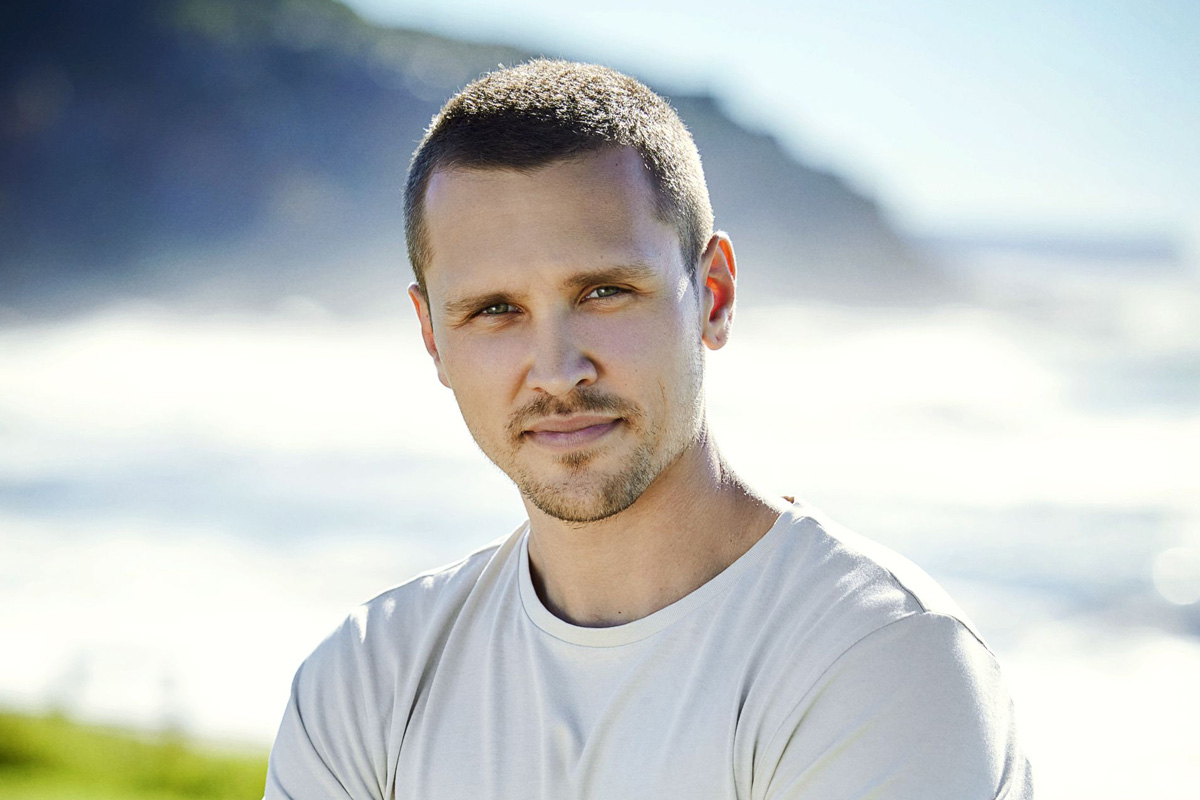 Last week saw Dr Logan Bennett arrive, played by Harley Bonner. He’s an experienced trauma surgeon, confident in his abilities, and he put Tori’s nose out of joint when he took over her Emergency Department to care for Dean (Patrick O’Connor).

While he made all of the right decisions, not wanting to wait for test results before starting the treatment that saved Dean’s life, Tori still felt put out by his attitude towards her.

This week, Christian is delighted when he spots an old friend in the bay. Of course he knows Logan! 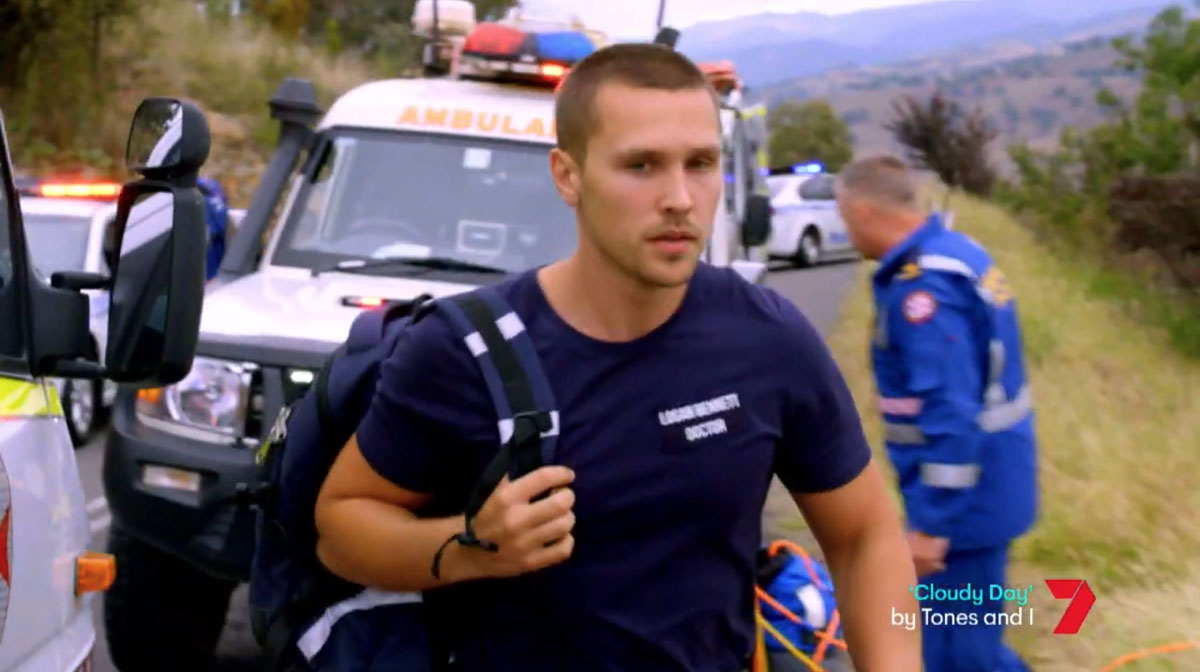 The pair worked together at Doctors Without Borders, and Christian notices him as he shows off his jet ski skills on the water. He’s excited to catch up with his old colleague, and invites him for dinner with himself and Tori.

Talking to TV Week about his relationship with Summer Bay’s newest arrival, Ditch explains, “This is the first person from Christian’s past that Tori has had a chance to meet, so Christian is very pleased to have him around for lunch.”

Of course, Logan is the last person Tori wants to see in her house. While she reluctantly accepts her new dinner guest, it isn’t long until he gets under her skin yet again… 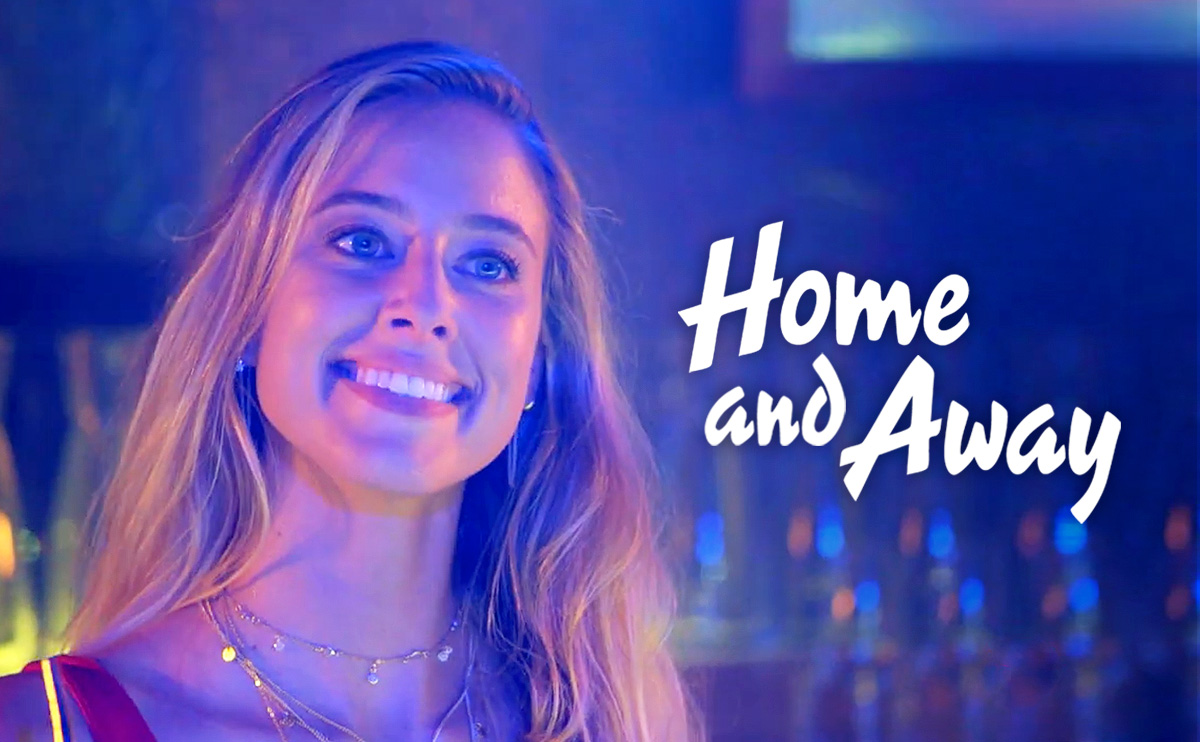 Tane hits the clubs to get over his breakup with Ziggy, but is in for a big shock when he wakes up next to Cash’s sister.