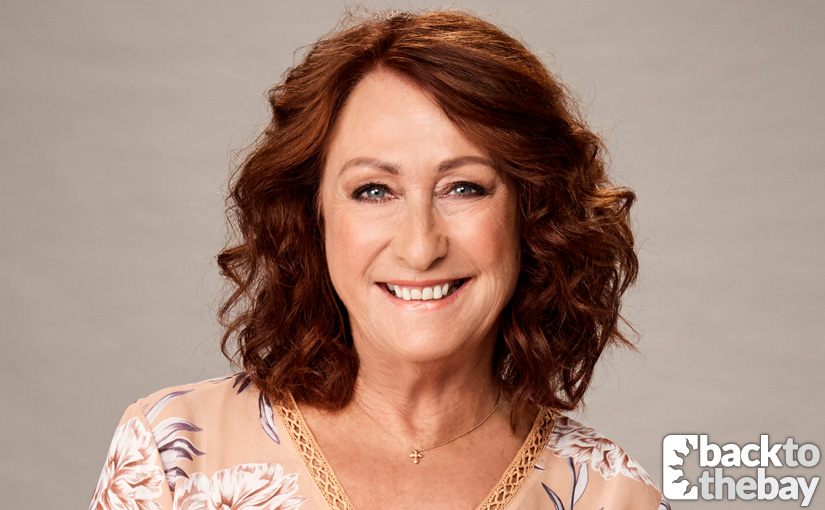 After 27 years of playing Summer Bay stalwart Irene Roberts, Home and Away star Lynne McGranger now has another accolade under her belt, as a singer on a number one album.

Australian singer and filmmaker Greg Gould—who was runner-up on Australia’s Got Talent in 2013 with his band The Chase—has this week released his 90s themed debut album, 1998, which features duet arrangements of his favourite songs from the year in collaboration with a host of cultural icons.

“This album is a year of my life,” Greg told DNA magazine. “Seventeen collaborations with 21 amazing artists from all over the world! I really wanted to make a fun album of songs that I love, reinterpreting them from a new perspective, sometime even flipping the narratives to open people’s hearts and minds with music I loved so much.”

All profits from the album are going to the Olivia Newton-John Cancer Wellness & Research Centre in Melbourne, after Greg’s stepmother Sharon died of lung cancer during the album’s production.

On it’s release, the album went straight to number one on iTunes Australia’s All Genre album chart, and was featured on the iTunes homepage.

Fan favourite Lynne duets with Greg in a cover of Buses and Trains, originally released in June 1998 by the Aussie band Bachelor Girl.

If you’re a Spotify subscriber you can listen to the track below, or otherwise hear a preview (links to the full album are provided further down the article):

Taking to Instagram yesterday after hearing of the album’s success, Lynne stated that she was very proud to be a small part of it.

Lynne’s involvement doesn’t stop there however, as she has also starred in the music video for the album’s debut single.

The Boy is Mine, which features Greg in a duet with singer and reality star Peyton, is a cover of the single by US artists Brandy & Monica. 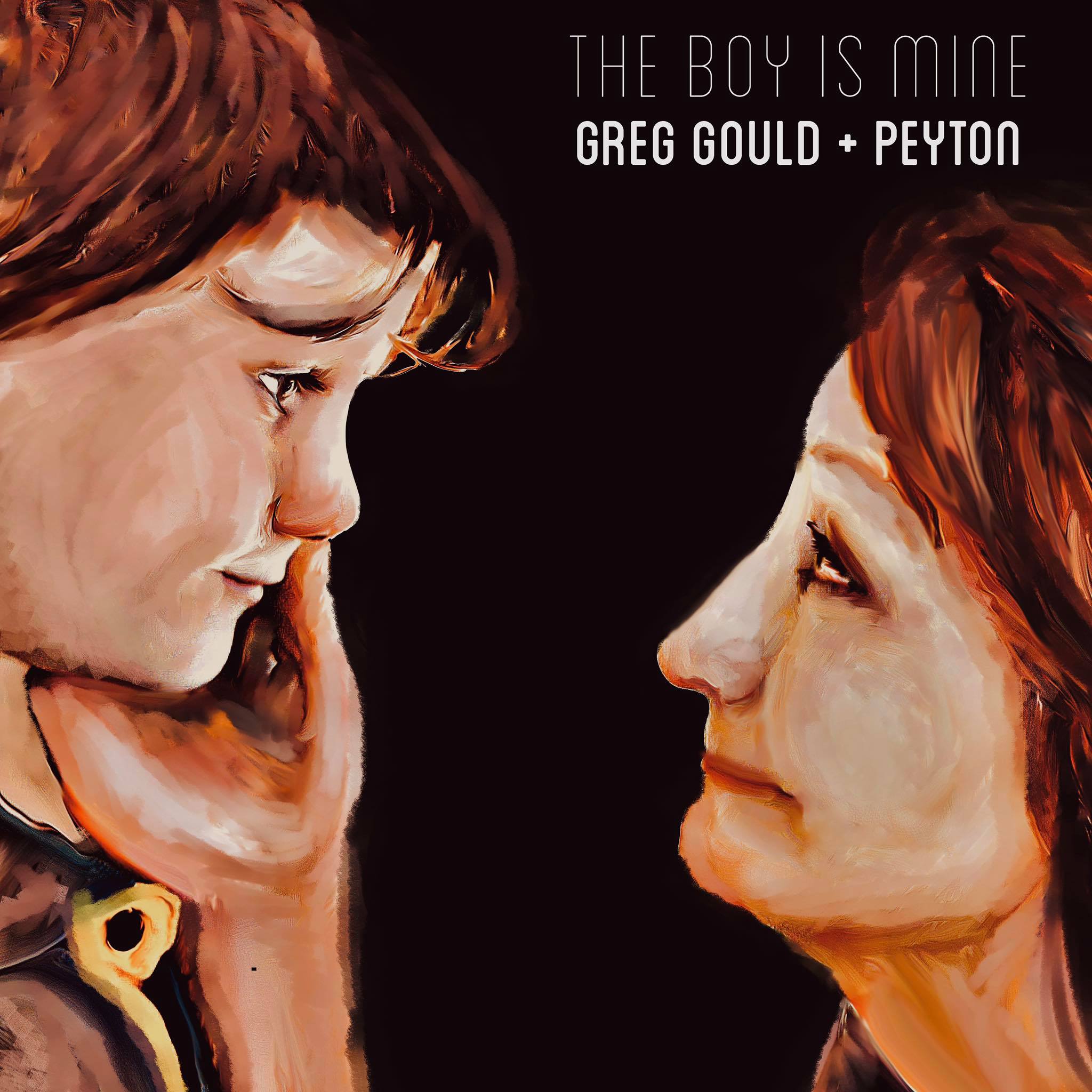 In the tearjerking music video, which premiered in February, Lynne stars as the distraught guardian of a young boy who is facing a daily struggle with bullies at school.

“Both Peyton and I were severely bullied all throughout school” Greg explained on his Facebook page ahead of the song’s release. “Whether we were eating our lunch locked in the boys bathroom or being haunted on the playground – we have both shared our stories through this very important video and song.”

Lynne will be joining Greg in an Instagram live stream on Sunday evening, alongside fellow album collaborators Joanne, Inaya Day, and Katie Underwood.

The full album is available to buy on iTunes, or to stream on Apple Music and Spotify, all of which are all provided via the link below.

Listeners of Fitzy & Wippa’s breakfast show on Sydney’s Nova FM may remember Lynne taking on co-star Ada Nicodemou in a rap battle in 2017, and a few weeks ago Lynne returned to the show to take part in their latest contest— the Celebrity Isolation Rap Battle.

In a clip recorded at her home, Lynne remotely took on TV presenter Tom Williams and Wippa’s mother Christine as they rapped about the current lockdown.

Long-term fans of Home and Away will not be hugely surprised to learn of Lynne’s talent, which has been featured on the show in the past.

A 1994/1995 storyline saw Irene follow in the footsteps of her sister Wendy by taking part in a country music contest, and Irene has been known to perform karaoke on a number of occasions over the years—her favourite song being Most People I Know (Think That I’m Crazy) by Billy Thorpe and the Aztecs.

“It’s the only one she knows!!!” Lynne once joked to us on Twitter. 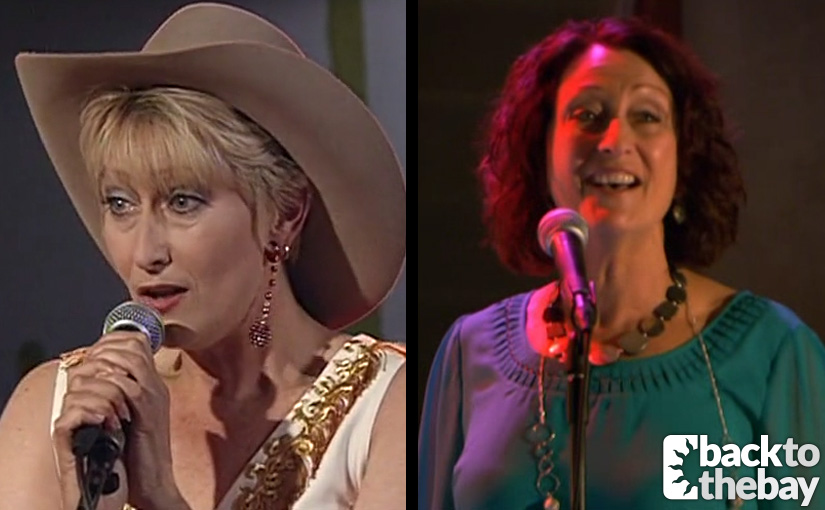 It was a repeat performance of this song at Angelo’s in 2012 that saw Irene go on to partake in a short-lived return to the music scene with a vocal coach, Eddie.

Sadly this was short-lived when it turned out Eddie was using Irene to get close to her housemate Liam Murphy, and had stolen some of his lyrics.