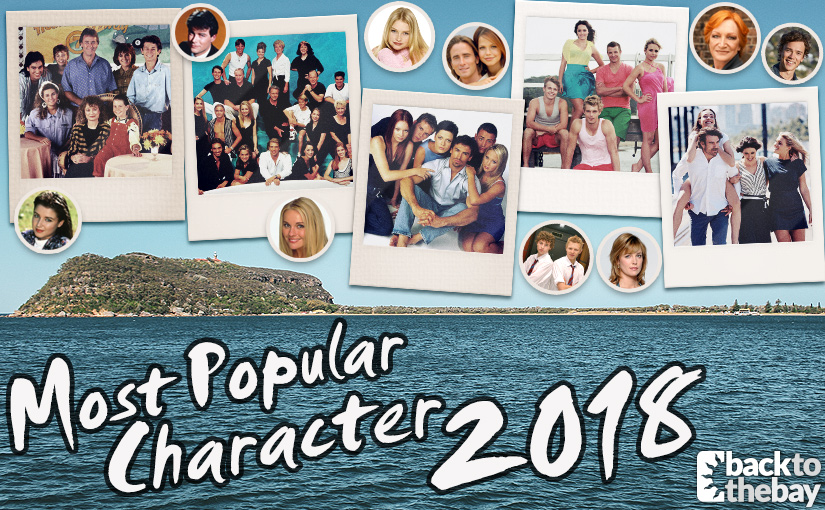 Today Back to the Bay launches its 8th biennial poll to find Home and Away’s Most Popular Character, as voted for by members of the BTTB Forum.

We ran the very first poll 14 years ago on 15th October 2004, and since then it has been a feature that numerous fans have anticipated every two years.

Whilst Irene Roberts was crowned number one in that first poll, Sally Fletcher took the crown in 2006 and has remained there ever since.

With new and old fans alike joining the voting process each year, the polls never fail to surprise in the wide range of characters included from the show’s history—from firm favourites such as Alf Stewart & Darryl Braxton, to lesser known guests including Narelle Smart & Scruffy the Dog.

With over 30 years of characters to choose from, we have listened to feedback and have increased the number of characters per vote, now inviting fans to list their top seven Home and Away characters of all time.

For further information and guidelines on how to vote, please visit this thread on the forum.