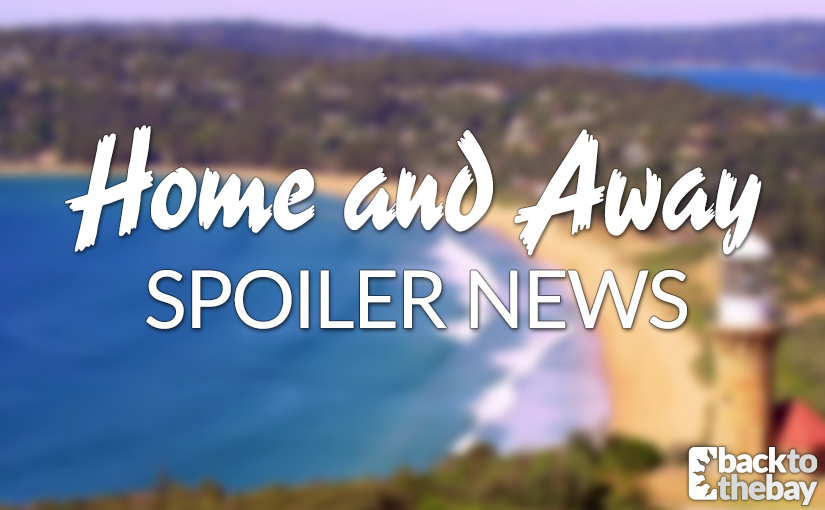 The 2016 season of Home and Away saw the departure of nine main characters from the series, and it seems that the 2017 season may head the same way.

With the news of Billie’s death breaking several weeks ago when her funeral was filmed on the beach, rumour has it that Zac and Evelyn MacGuire may also be leaving Summer Bay sooner rather than later… And further information has been found that substantiate these rumours… 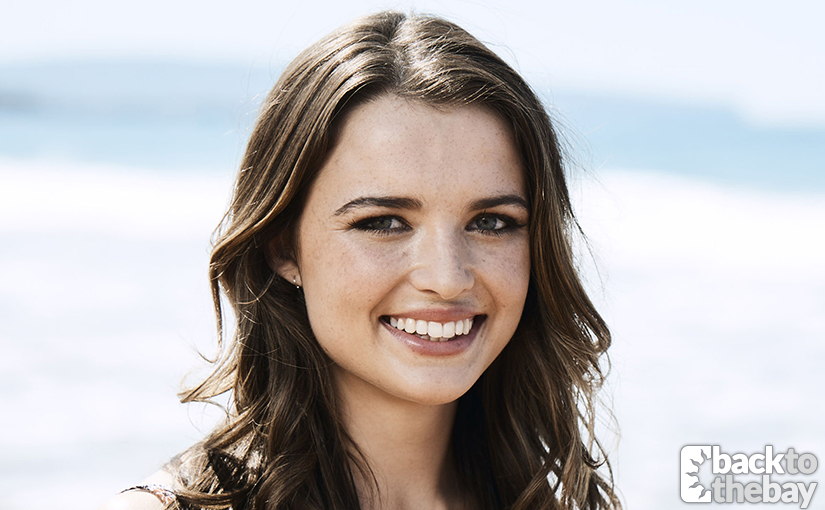 Philippa Northeast (Evelyn) has always an active member on Instagram and some eagle-eyed viewers, and members of our forum, were quick to point out that she has been posting several photos on the popular image-sharing site of herself in America for the last several weeks.

One of the most recent photos was of her, former Home and Away director Jet Wilkinson, Tessa de Josselin (Billie Ashford) and Cassie Howarth (Hannah Wilson).

Further, her management agency, Catherine Poulton Management have updated her CV, which now reads “2013-16: Home and Away, Lead: Evelyn“, perhaps signalling the young brunette’s departure from the series. 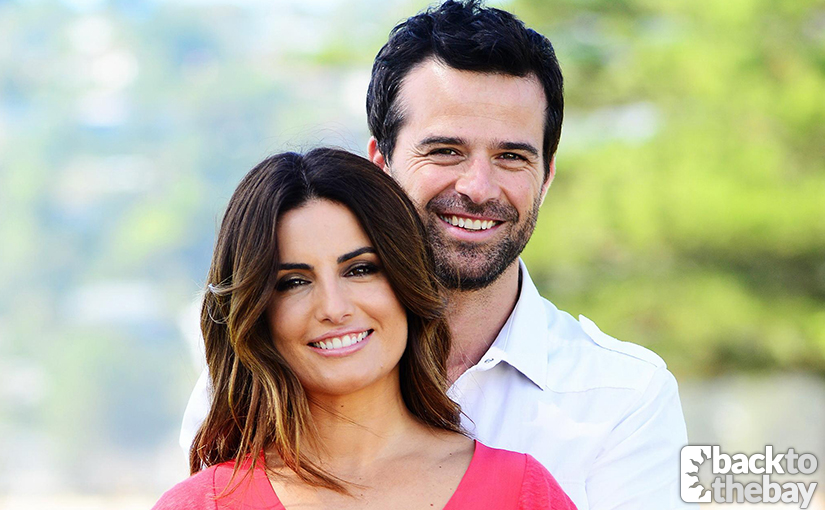 For long-term viewers of the series, it’s no secret that Leah Patterson is known as the ‘black widow of Summer Bay’.

Both of her former husbands, Vinnie and Dan have died, so when she married Zac, there were immediate concern from fans that Zac would be killed off if, and when, Charlie Clausen (Zac) chose to leave the series.

When this was addressed on the popular Channel Seven breakfast show Sunrise, Charlie was quick to dispel rumours and said that he has signed a new contract for an undisclosed period of time. However, like Philippa, Charlie’s CV has been updated to read “Zac Maguire Seven Network, Various“…

Some fans are hoping that if Zac and Evelyn depart the show, they do it together… After all, in the last two years, Evelyn has lost her father, her sister, her brother and her aunt.

However, others hope that Evelyn leaves the Bay with Matt, a long-term friend and future lover, according to photos released by the media.

As for Zac, rumours are swirling of an impending affair with new girl Sam Webster (Cheree Cassidy)…

While rumours swirl, and there is no concrete evidence, we can only speculate but viewers can be assured that the next few months will be very interesting viewing.

Home and Away airs at 7pm Monday through Thursday on Channel Seven.