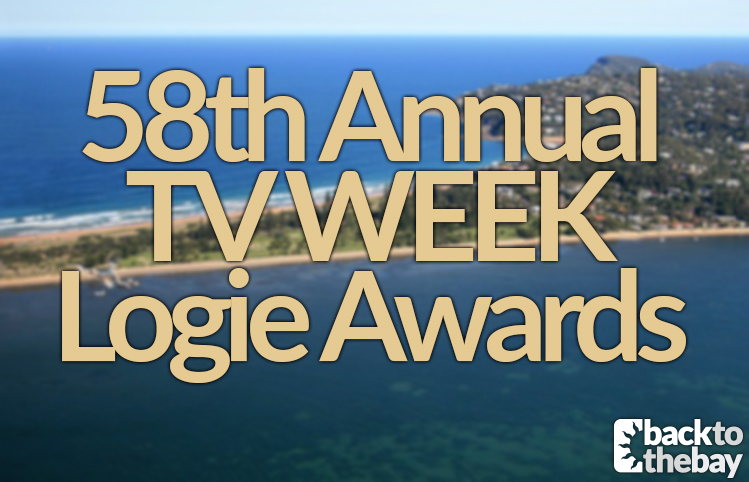 Note: This year marks the change of name of the “Most Popular Award” to the “Best Award”.

Taking place tonight in the Crown Casino in Melbourne was the night of nights for the professionals in the Australian television industry – the 58th Annual TV Week Logies Awards. The event was broadcast on the Nine Network with the Red Carpet at 7pm AEST, with the Awards Ceremony commencing at 7:30pm AEST.

We have previously brought you to an article, detailing the nominees for the series, Home and Away and now we present to you the winners, as well as who missed out… 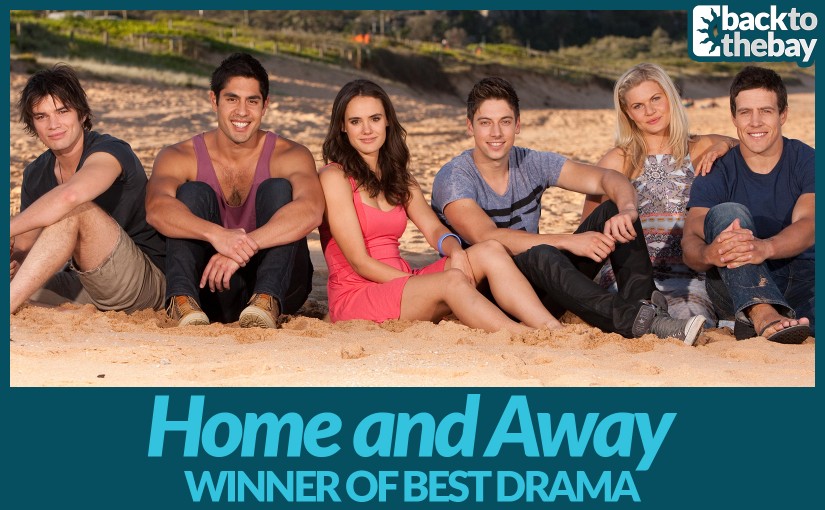 In the four categories that the series has nominations in, they won one award – Best Drama, beating other nominees, A Place to Call Home, Love Child, House Husbands and 800 Words. This is the thirteenth time the series has won this award over it’s 29 year history, and the third consecutive time since 2014.

Stephen Peacocke missed out on the Silver Logie for the Best Actor to Erik Thomson, another Channel Seven nominee, who won for his portrayal of George Turner on 800 Words.

Bonnie Sveen missed out on the Silver Logie for the Best Actress to Jessica Marais, who was nominated for her role as Dr. Joan Miller on the Nine Network series, Love Child.

Pia Miller missed out on the Silver Logie for the Best New Talent to Adam Dovile, whose debut work on the Channel Seven lifestyle series, Better Homes and Gardens snagged him the award.

Other Logie award winners include Ky Baldwin, who was presented the Graham Kennedy Award for his portrayal of music megastar, Peter Allen on the telemovie of the same name that aired on the Seven Network last year. Tim Minchin won the Most Outstanding Supporting Actor award for his role on The Secret River, while Waleed Aly won the Best Presenter award for his co-hosting of The Project.

The 2016 inductee into the Logies Hall of Fame is Noni Hazelhurst, following in the footsteps of Home and Away who was the 2015 inductee. She becomes the second woman inducted into the role, and is inducted for more than 40 years of work, on-stage and on-screen, however she is arguably most famous for her work on the ABC children’s series, Play School, between 1978 and 2002.

Back to the Bay would like to congratulate the cast and crew of Home and Away, and extend our congratulations to all the nominees and winners!