In a move that has been heavily pushed by long-term fans, Duncan Stewart will be returning to Summer Bay in 2016.

Benedict Wall‘s management company, Creative Representation, has quietly updated the New Zealand actor’s CV with news of his role on the long-running Australian soap. The actor is best known for his role as Ben Dovic on the Nine Network series, Underbelly: Badness. 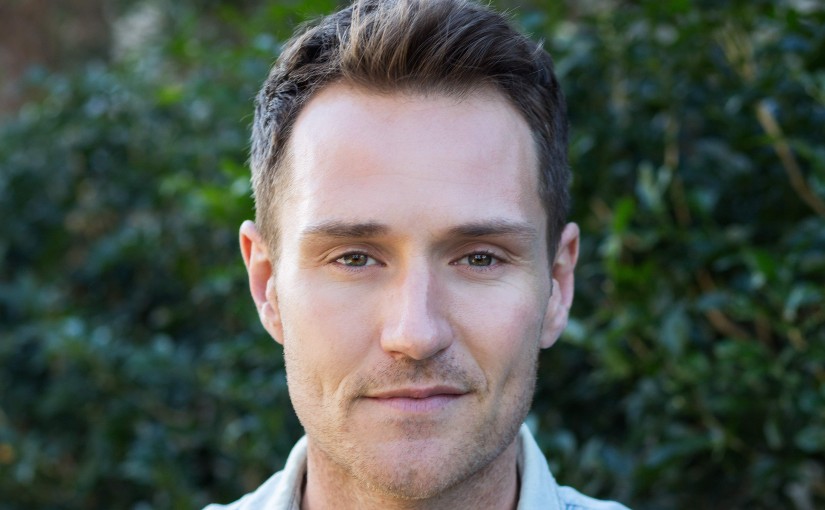 Benedict Wall has landed the role of Duncan Stewart. 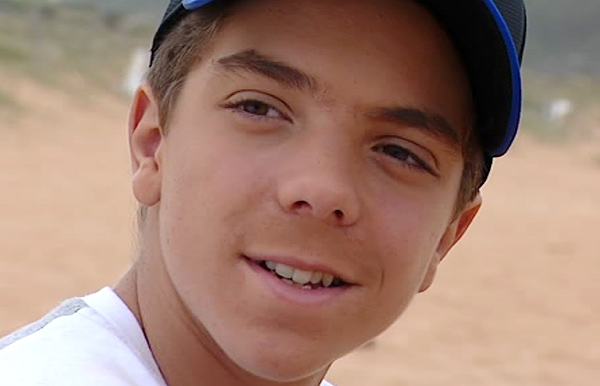 Duncan was a once-timid child who turned into a terror in 1999 after an accident landed him in hospital for an extended period of time. After the death of Duncan’s mother, Ailsa in 2000, his relationship with Alf became fractured and they often clashed. He left to live with his aunt Morag in 2001.

Duncan left the bay with Morag in 2001, but continued to cause chaos on his return in 2004

In 2004, Alf disowned Duncan when he returned and caused a string of incidents that culminated in a car crashing over a cliff, paralysing Seb Miller. Duncan returned for his father’s 60th birthday the following year to try and mend the relationship and over time it did, with Alf attending his son’s off-screen wedding in the US in 2009. 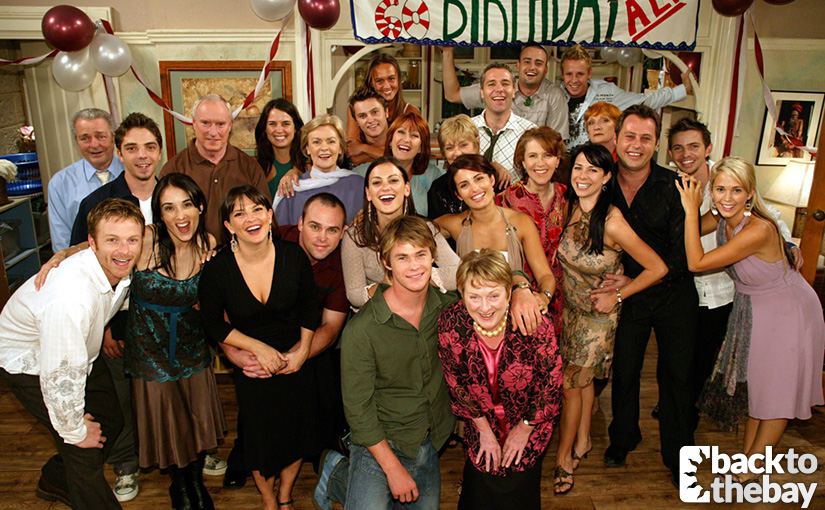 Duncan returned as part of his father, Alf’s, 60th birthday celebrations in 2005.

With the return of Duncan, it will mark the first time in 27 years that he, his father Alf, and sister Roo have been seen onscreen at the same time, the last occasion being Duncan’s christening in 1989.

Benedict’s first scenes as Duncan will air later in 2016.