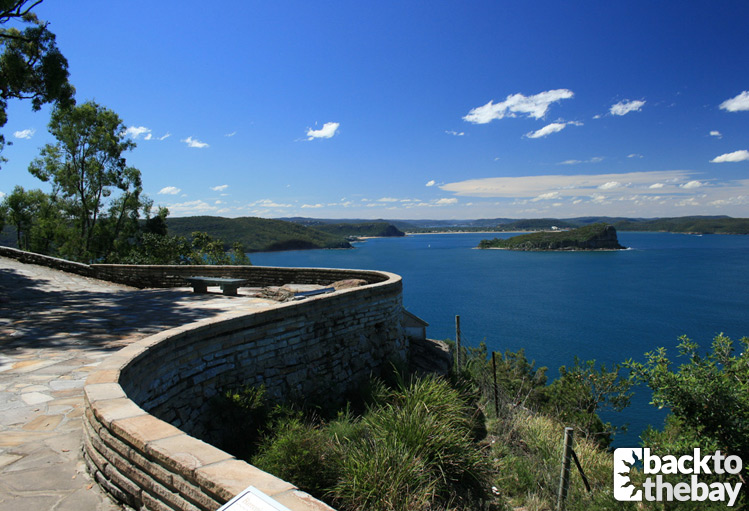 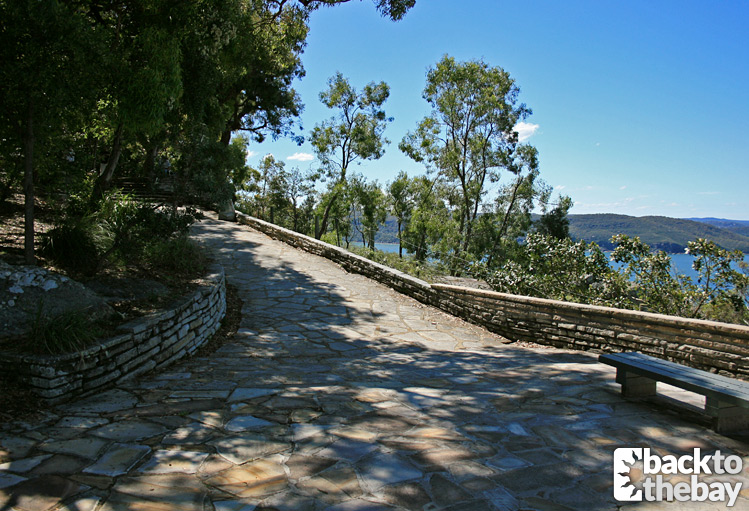 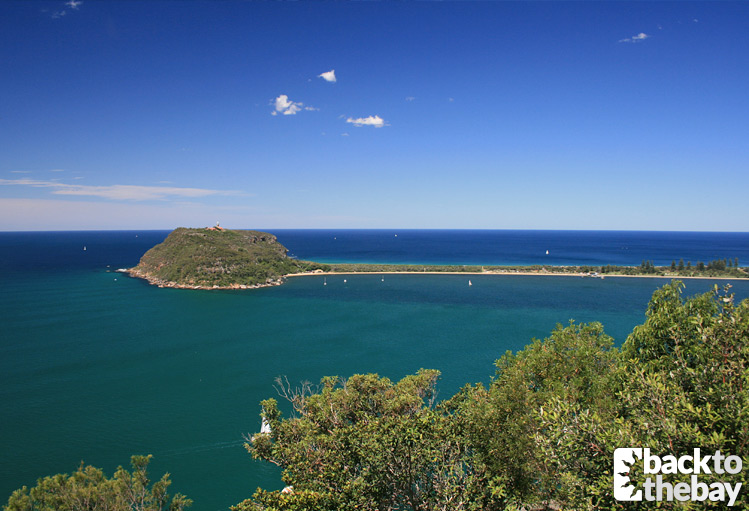 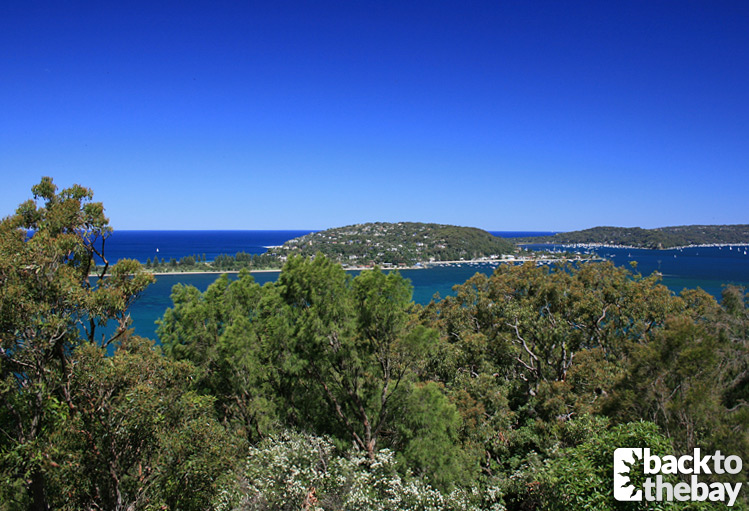 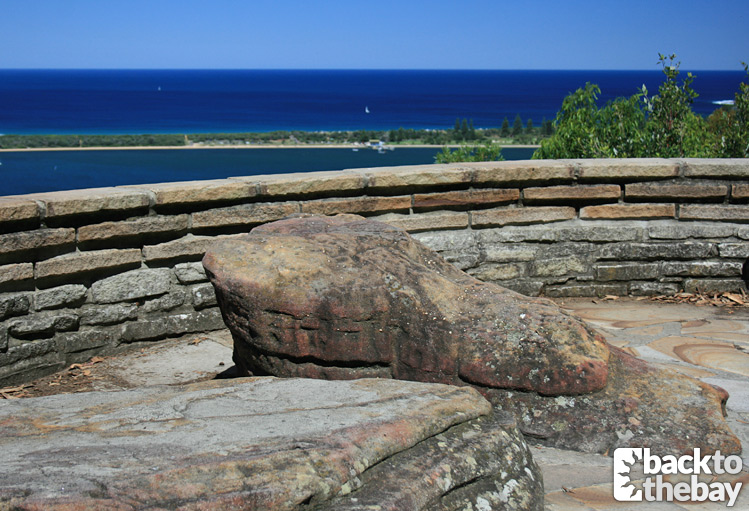 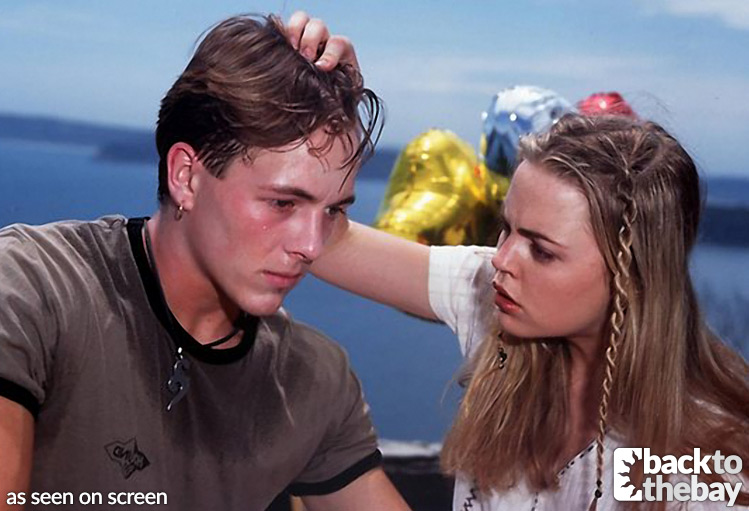 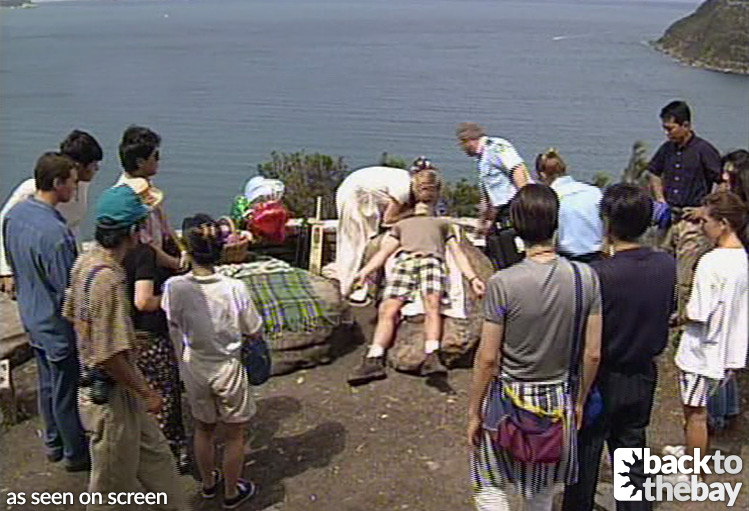 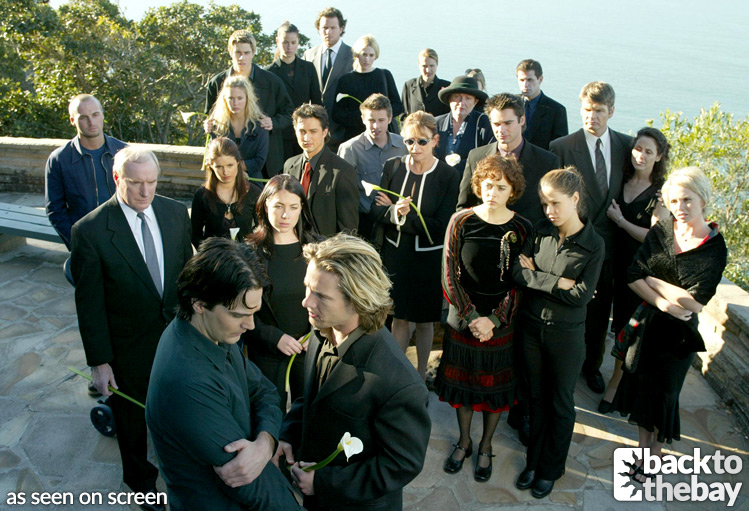 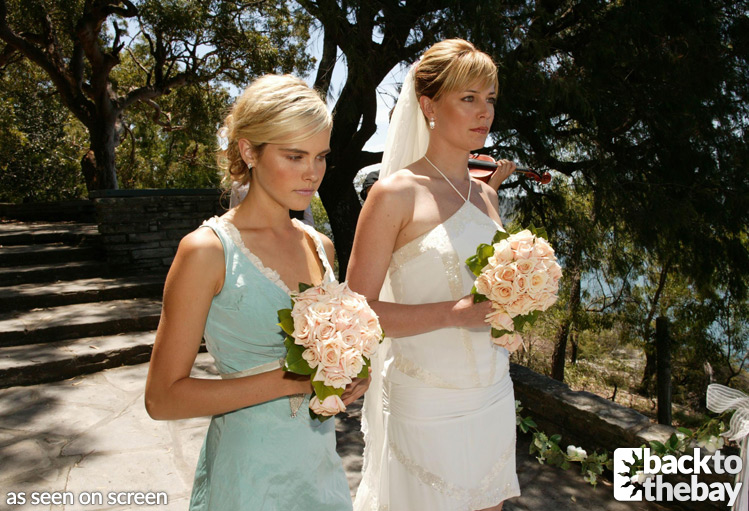 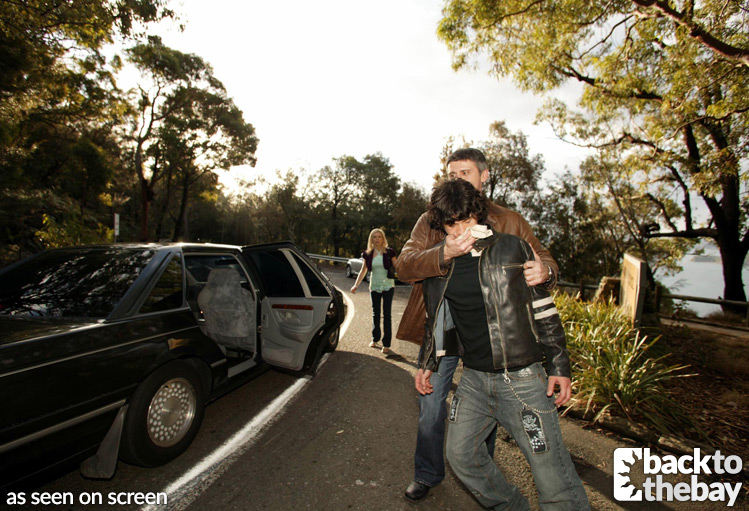 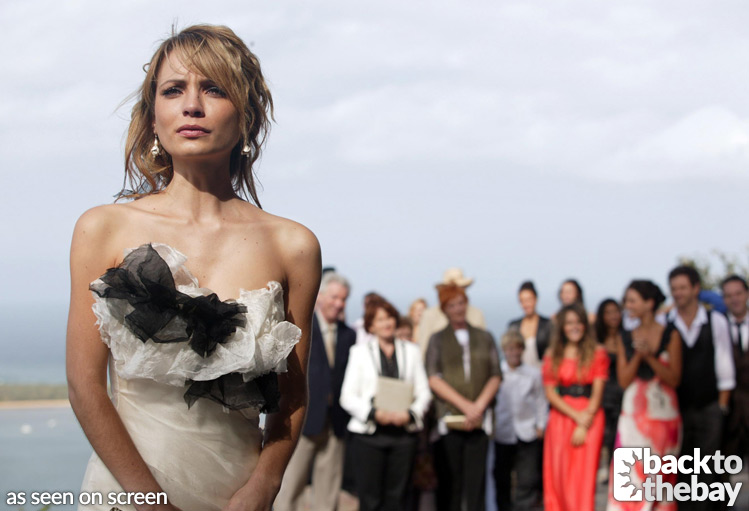 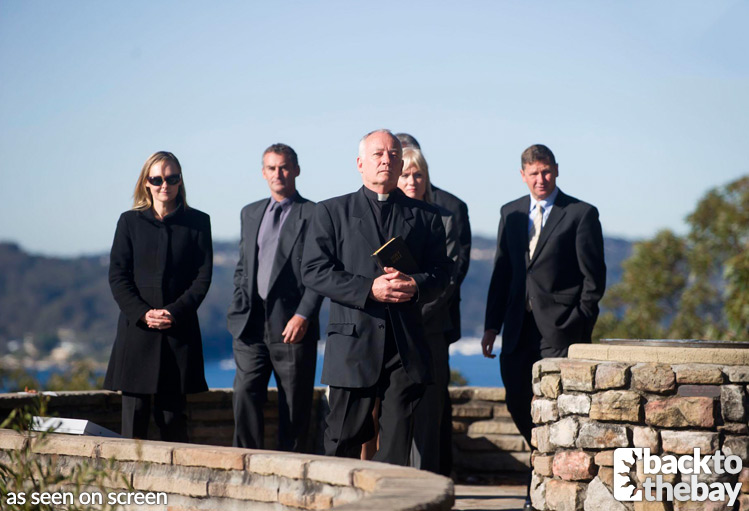 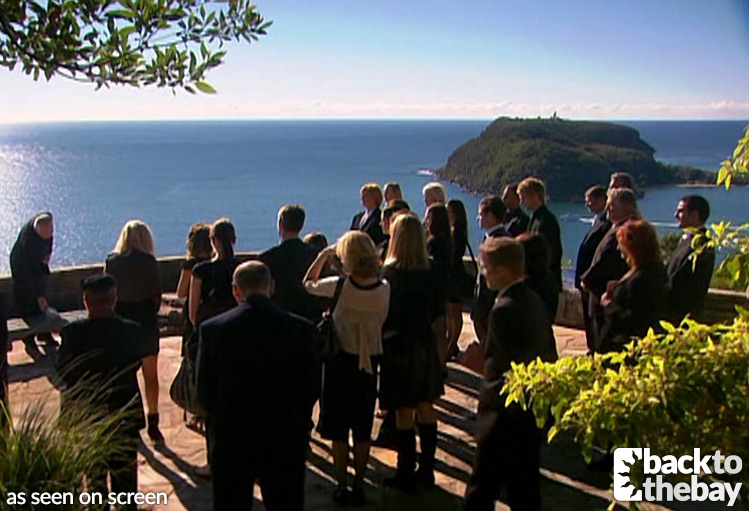 Though the location of the fictional Stewarts Point has always been a bit inconsistent over the years, it’s a safe bet to say that this is place which people think of when they hear the name.

West Head Lookout was indeed named as being Stewarts Point when Shane Parrish collapsed and died on a rock here (pictured) in 1996, for which the location is probably most memorable amongst long-term Home and Away fans.

It has been used several times over the years, from dramatic storylines such as Drew Curtis’ kidnapping and Josie & Jesse’s non-wedding, to poignant events such as Charlotte Adams’ memorial in 2002, the 2008 Anzac Day service, Aden & Belle’s bittersweet wedding, and Ross Buckton’s memorial.

The lookout provides a stunning panoramic view over the Palm Beach peninsula and Pittwater, and over the entrance of Broken Bay to Lion Island and the Woy Woy peninsula. It lies at the north-eastern tip of the Ku-ring-gai Chase National Park, at the very end of West Head Road.

Despite being only 1 mile (1.6km) from Palm Beach as the crow flies, the distance to drive from there is considerably longer at around 22 miles (35km), around Pittwater.