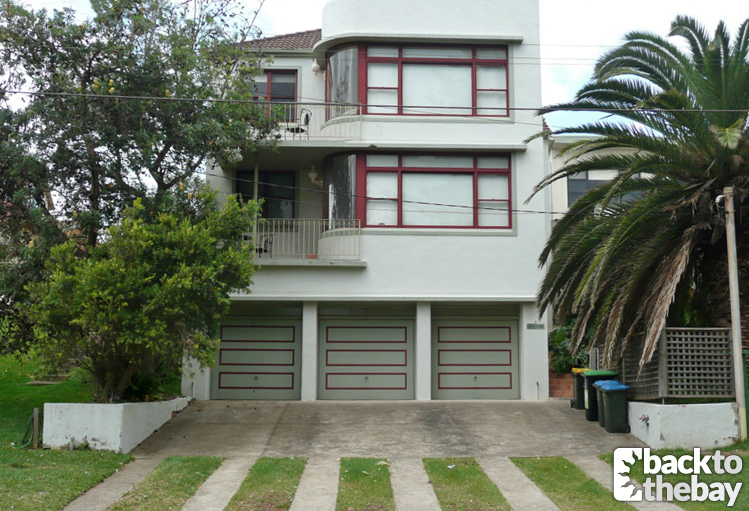 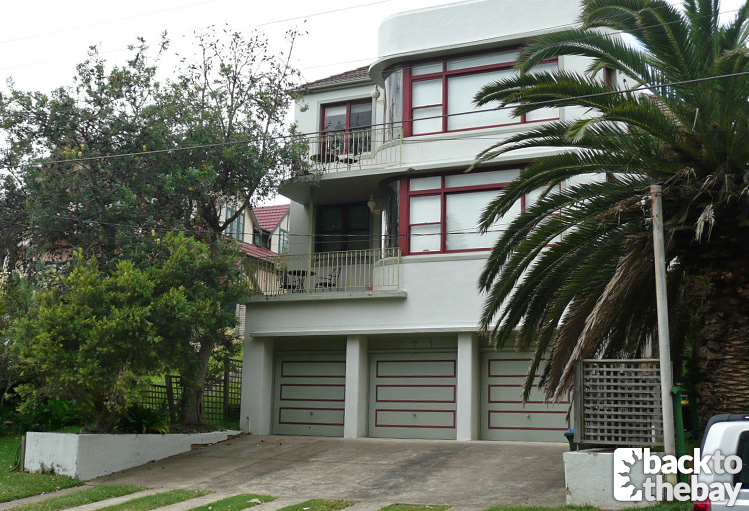 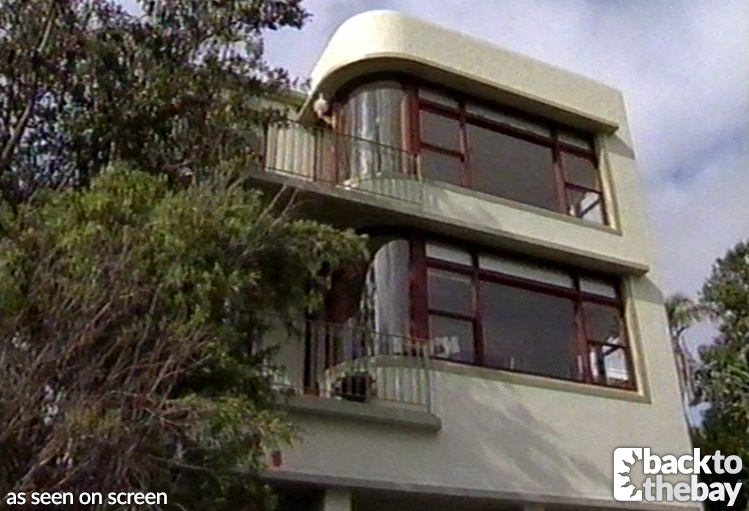 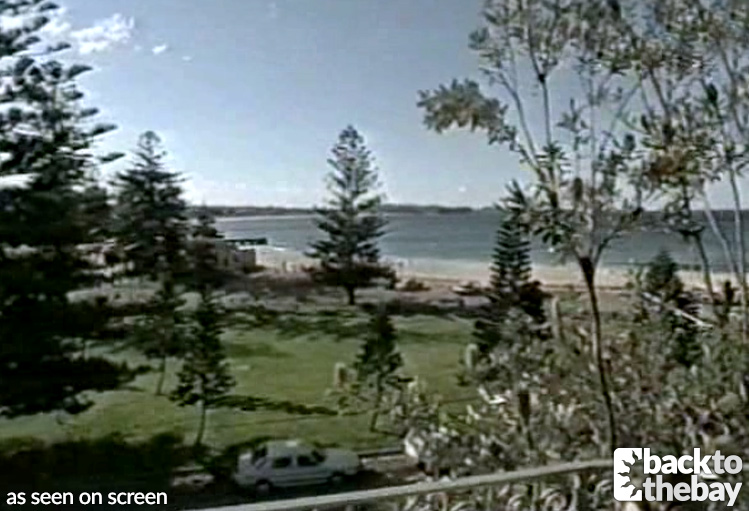 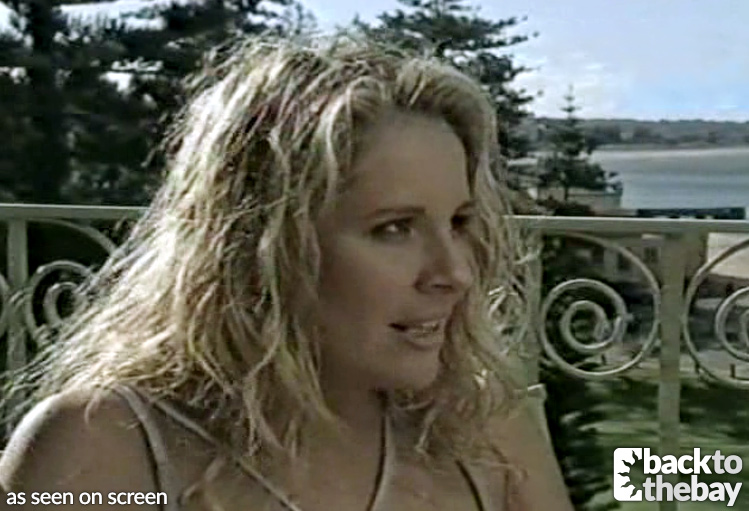 In 1997, Travis Nash and Rebecca Fisher decided to get their own place together, and found themselves a perfect apartment next to the beach, which they moved into in Episode 2276.

With Travis and Rebecca moving into Summer Bay House following the departure of Pippa Ross in early 1998, the apartment was taken over by Chloe Richards and Lachie Fraser, providing a new home for the couple in time for the birth of their daughter Olivia.

However only 4 weeks after Olivia’s birth, Lachie was diagnosed with a brain tumour. Following brain surgery, he suffered a debilitating stroke and had to start a long road to recovery with extensive physiotherapy.

When Lachie was eventually shipped off to America for treatment by his mother Diana in June 1998, Chloe decided to move herself and baby Olivia back to the Beach House, and the apartment was never seen again.

The exterior of the duplex apartment building, seen mostly in stock shots and a handful of balcony scenes, is located in the Northern Beaches suburb of Collaroy, and overlooks the southern end of Collaroy Beach and its surf club.

The suburb, which had started to be used on a more regular basis with the introduction of Alf & Jesse’s bait shop on nearby Fisherman’s Beach, would of course become much more significant in 2000, with the relocation of Summer Bay’s diner to a building next to the bait shop.

A nearby pathway at the end of Birdwood Avenue leads up to Beach Road, which is where the building used for the exterior of Josie & Amanda’s apartment is located.