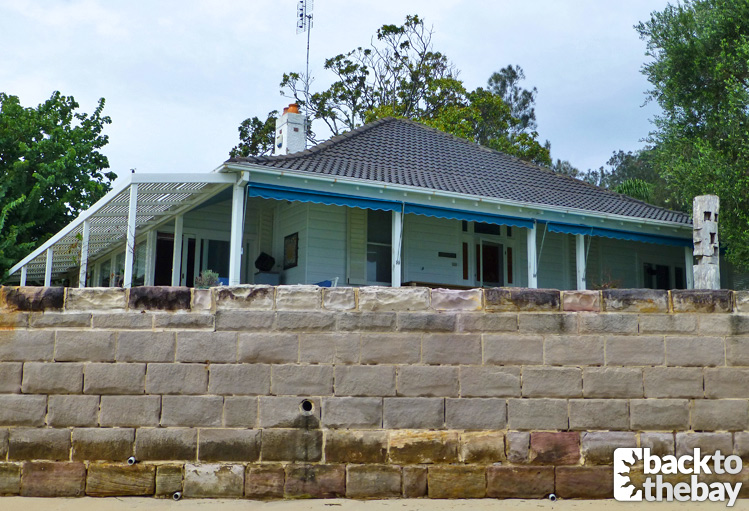 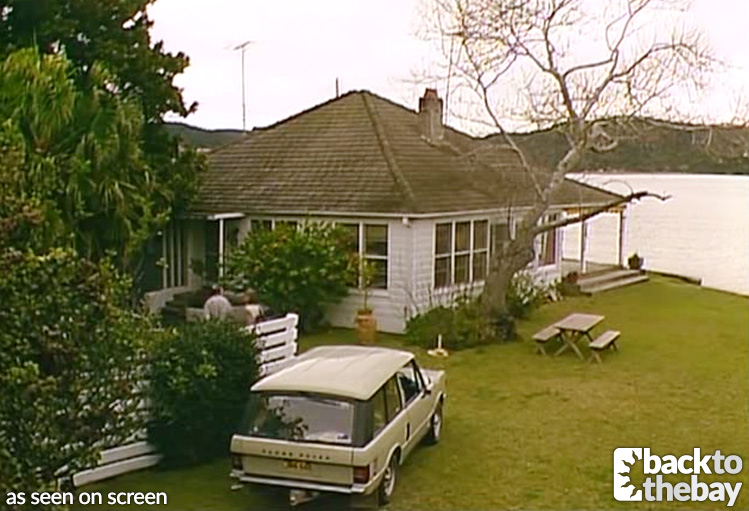 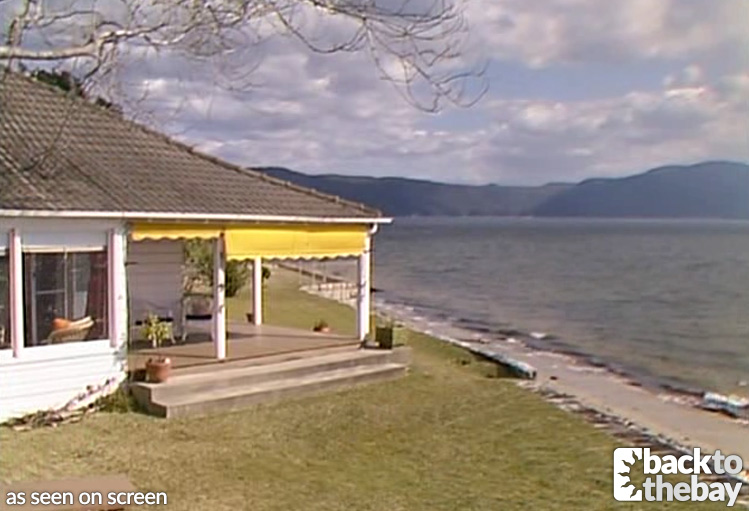 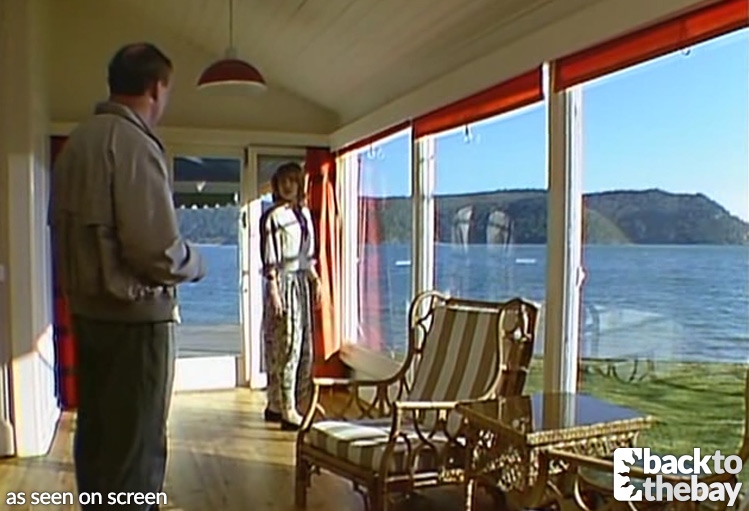 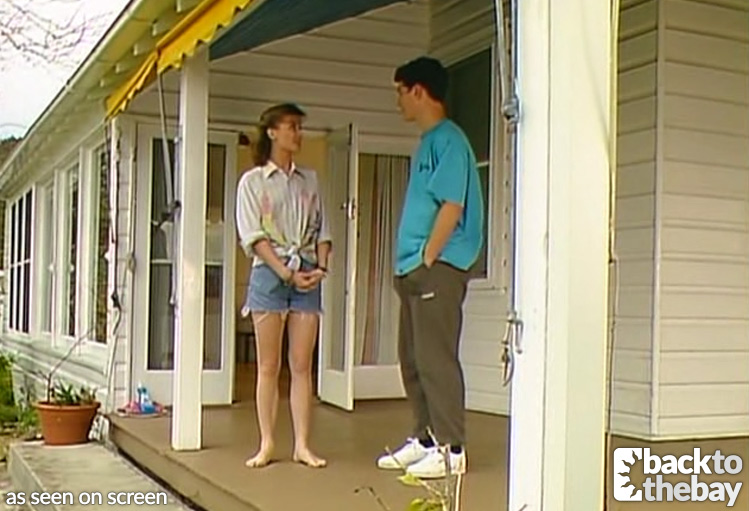 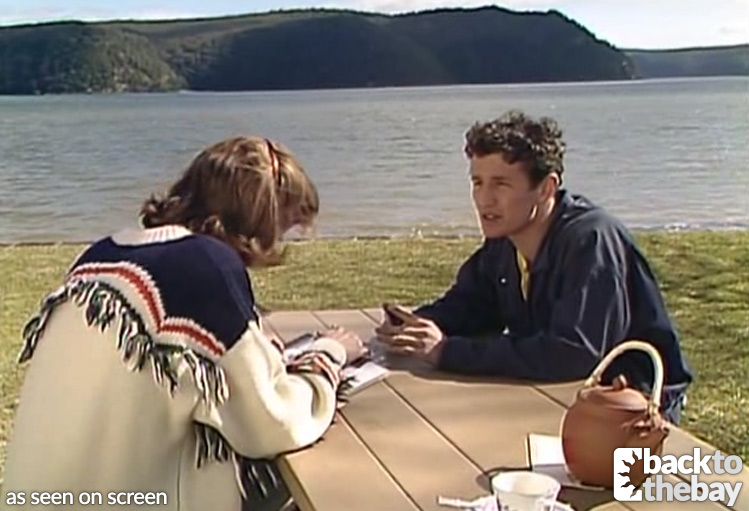 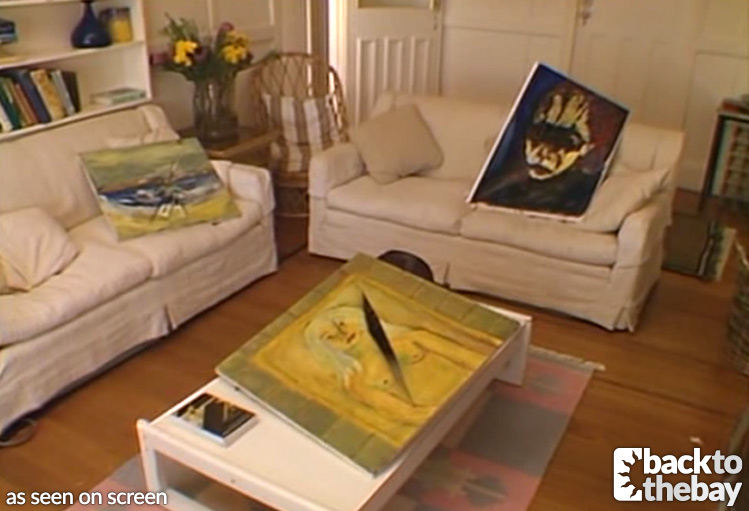 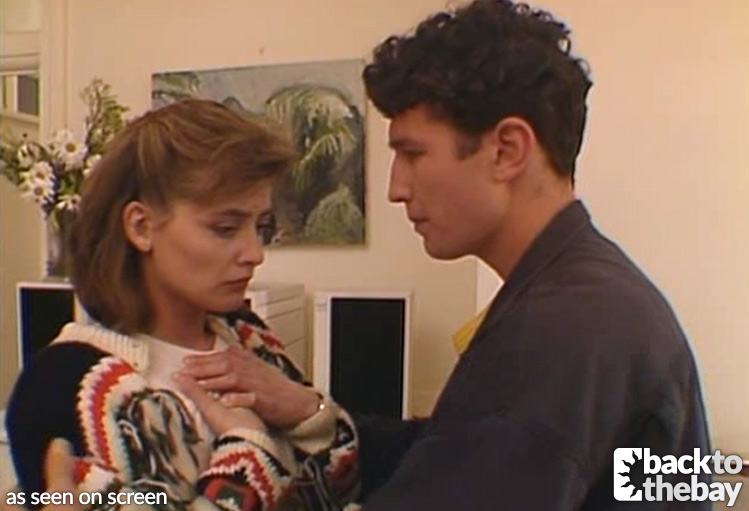 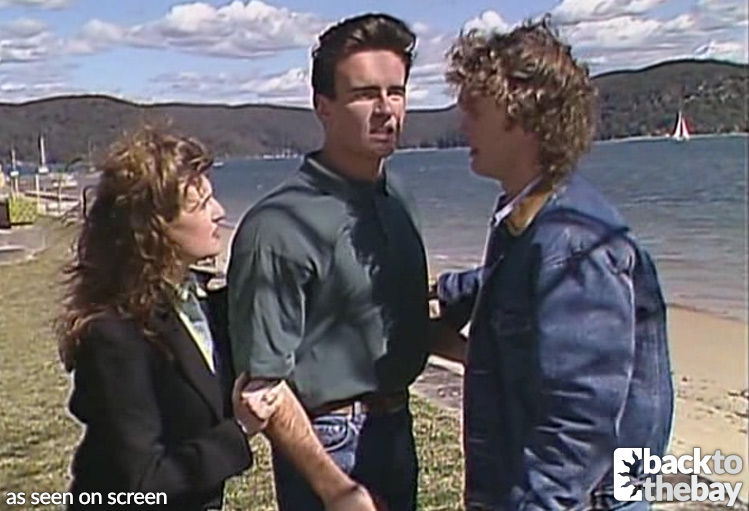 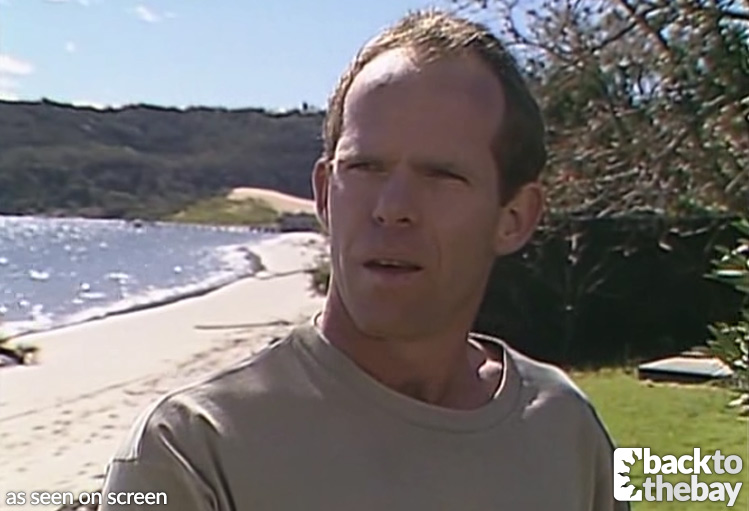 In September 1990, Alf Stewart’s cousin Jennifer Atkinson arrived in the bay, and it soon became apparent that she was fleeing from her abusive husband, Daniel.

Deciding to settle back down in the area she grew up in, Jennifer moved into a house which was said to be around half an hour outside the bay (though the eagle-eyed viewer may have realised that wasn’t actually the case).

The house was seen for the first time in Episode 628, and it didn’t take long for Jennifer to cross paths with Steven Matheson, who she would controversially end up ‘involved with’ after he lied to her about his age.

Four weeks later, Daniel tracked down Jennifer, at around the same time that Jennifer learnt the truth about Steven. She made swift arrangements to leave the bay, but not before Daniel attacked Steven. After visiting Steven in hospital to reiterate that things could never work between them, Alf dropped Jennifer off at the bus stop, and she was never seen again.

In reality, the filming location was right in the heart of ‘Summer Bay’, in Palm Beach, and is one of a few houses to sit in a prime spot at the southern end of Station Beach. The show utilised both the exterior and real interior of the house for filming.