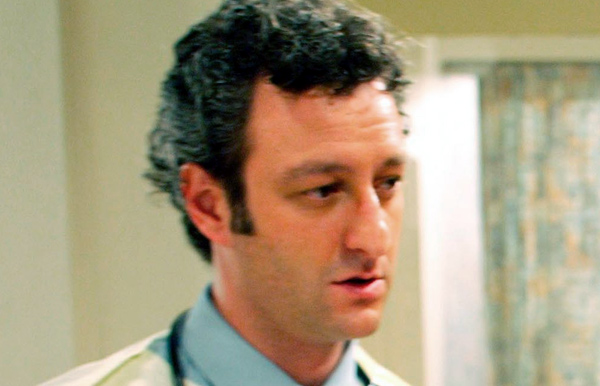 Doctor Hill worked in the emergency department at the Northern District Hospital. He examined Leah when she was brought in after Peter found her collapsed. Her initial symptoms led him to suspect food poisoning and it wasn’t until Flynn looked at her later that it was discovered she had appendicitis.

He later examined Sally when she was pushed off a ladder by the Summer Bay Stalker, asking her questions to ascertain if there had been any memory loss. He was on duty again a few days later when Sally was brought back in after collapsing and ordered a CT scan which showed a blood clot behind the optic nerve. He asked Flynn for consent to arrange neurosurgery to relieve it and went to alert the surgeons.