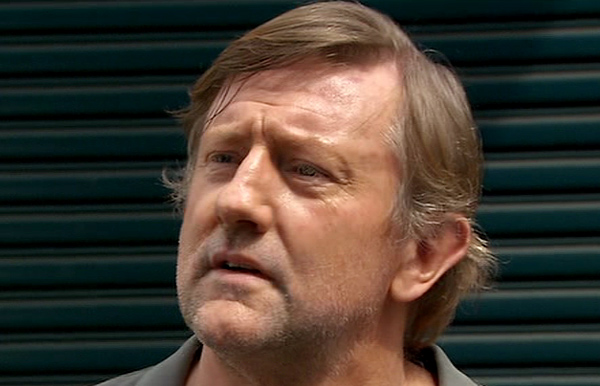 When Peter and Claire investigated where the fertiliser the Summer Bay Stalker was using for bombs had been delivered to, they met Browning, the owner of a storage facility. He revealed that he’d never met his latest customer: They had arranged the hire by fax and pushed the payment under the door. He accompanied them in searching the silo, which they quickly realised was the Stalker’s hideout.

The following year, when Eve Jacobsen resurfaced, Browning contacted the police to let them know that someone had rented a facility in the name Wal Harisse, the alias the Stalker had used before. He greeted Peter and Jack at the facility and explained he had found out about the rental when he came back from lunch.